On Tuesday, March 28 winners of the 42nd Annual Gracie Awards were announced.  The Gracies are given out by the Alliance for Women in Media Foundation to "celebrate female luminaries by recognizing their outstanding achievements across new and traditional media platforms." A gala will be held on June 6 at the Beverly Hilton in Beverly Hills and will support the Alliance for Women in Media Foundation’s educational programs and scholarship campaigns that benefit women in media. CALL THE MIDWIFE was honored for Ensemble Cast and Lisa Quijano Wolfinger was honored for her production work on MERCY STREET.

PBS congratulates Lisa and the CALL THE MIDWIFE cast on their wins! 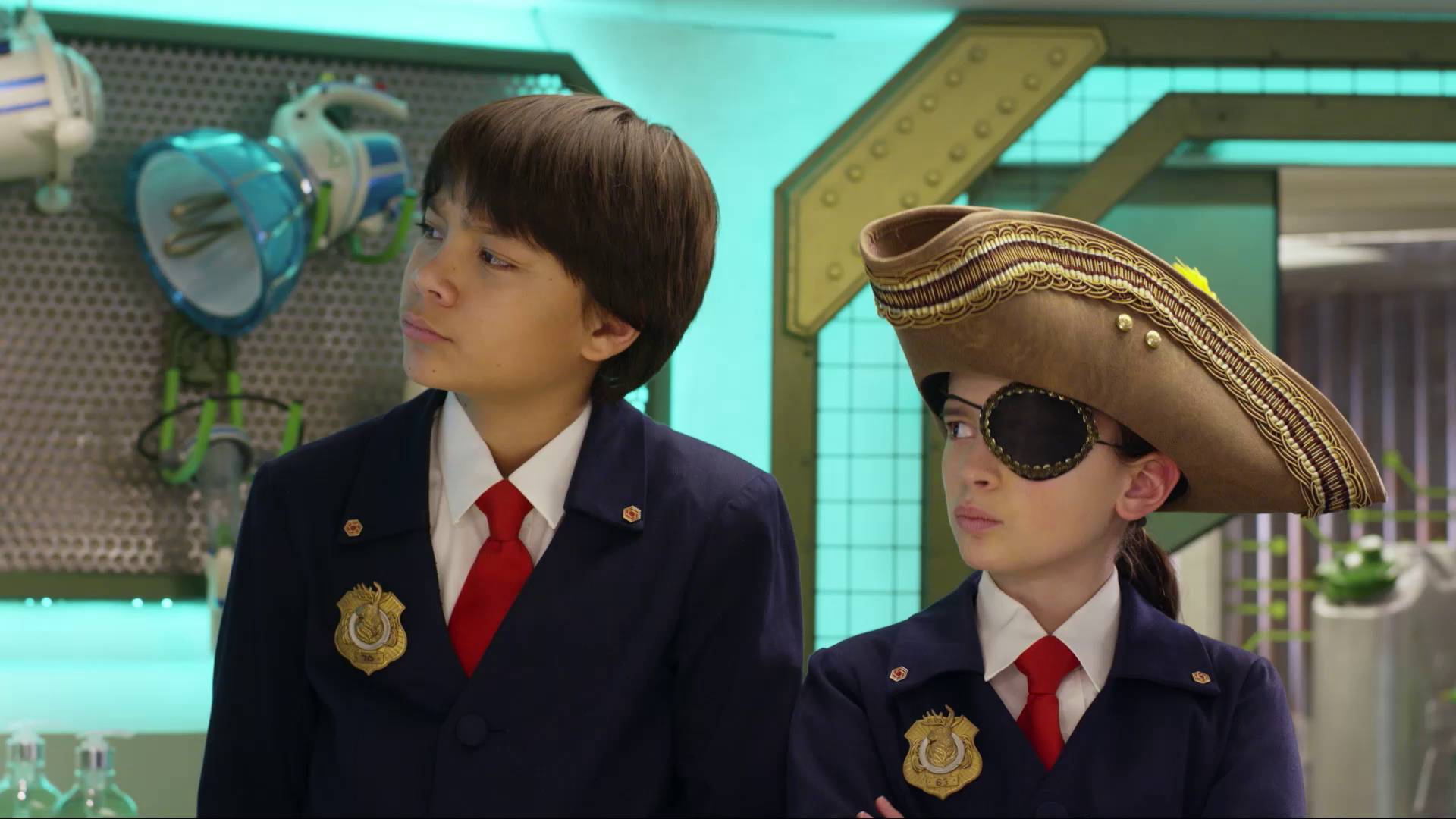