Join PBS for ROYAL WEDDING WATCH, a Special Nightly Series on the Marriage of Prince Henry of Wales and American Meghan Markle

Join PBS for ROYAL WEDDING WATCH, a Special Nightly Series on the Marriage of Prince Henry of Wales and American Meghan Markle

–  Five-Part Series Premieres Monday-Friday, May 14-18, and Culminates With Live Broadcast of the Royal Wedding on Saturday, May 19  –

Produced by BBC Studios’ Topical and Live Unit and coming nightly from London, ROYAL WEDDING WATCH will be hosted by American news anchor Meredith Vieira and British television presenter Matt Baker, who will update viewers on the preparations for the much-anticipated wedding of Prince Harry and actress Meghan Markle.

During the week prior to the ceremony, which will occur in St. George’s Chapel at Windsor, the hosts will be joined in-studio by experts, commentators and special guests. BBC presenter and host Anita Rani will report live from  Windsor each night, and English historian Lucy Worsley, Joint Chief Curator at Historic Royal Palaces, will delve into the pageantry, pomp and protocol surrounding Harry and Meghan’s nuptials.

“Americans find the British royals incredibly fascinating, and ROYAL WEDDING WATCH is the ultimate backgrounder leading up to this historic moment when our American beauty marries her prince,” Meredith Vieira said.

ROYAL WEDDING WATCH will also showcase Britain’s rich royal heritage and illuminate how history and tradition will influence the union of this modern couple.

“From cakes to choristers, banquets to bouquets, gowns to crowns, viewers will get a fun and informative insider’s briefing on royal etiquette, an unprecedented look at the elaborate planning, secrecy and care that goes into this royal wedding that has captured the imagination of people around the world,” said Shawn Halford, PBS’ Senior Director, Programming.

Lisa Ausden, Creative Director, BBC Studios’ Topical and Live Unit, added: “BBC Studios is thrilled to be working with PBS in this unique collaboration, giving U.S. viewers a front row seat in the build-up to the big day. We’ll capture all the excitement as Windsor becomes the focus of the world, and we’ll have unrivaled expertise in our central London studio to discuss the history and tradition of royal weddings, plus, of course, the romance which brought the Prince and his American bride together.”

BBC Studios, a global content company with British creativity at its heart, is a commercial subsidiary of the BBC Group.  Formed in April 2018 by the merger of BBC Worldwide and BBC Studios, it spans content financing, development, production, sales, branded services and ancillaries.  BBC Studios’ award-winning British programmes are internationally recognised across a broad range of genres and specialisms.  It has offices in 22 markets globally, including six production bases in the UK and production bases and partnerships in a further nine countries around the world.  The company, which makes 2500 hours of content a year, is a champion for British creativity around the world and a committed partner for the UK’s independent sector. BBC Studios has revenue of £1.4bn, and returns around £200m to the BBC Group annually, complementing the BBC’s licence fee and enhancing programmes for UK audiences. 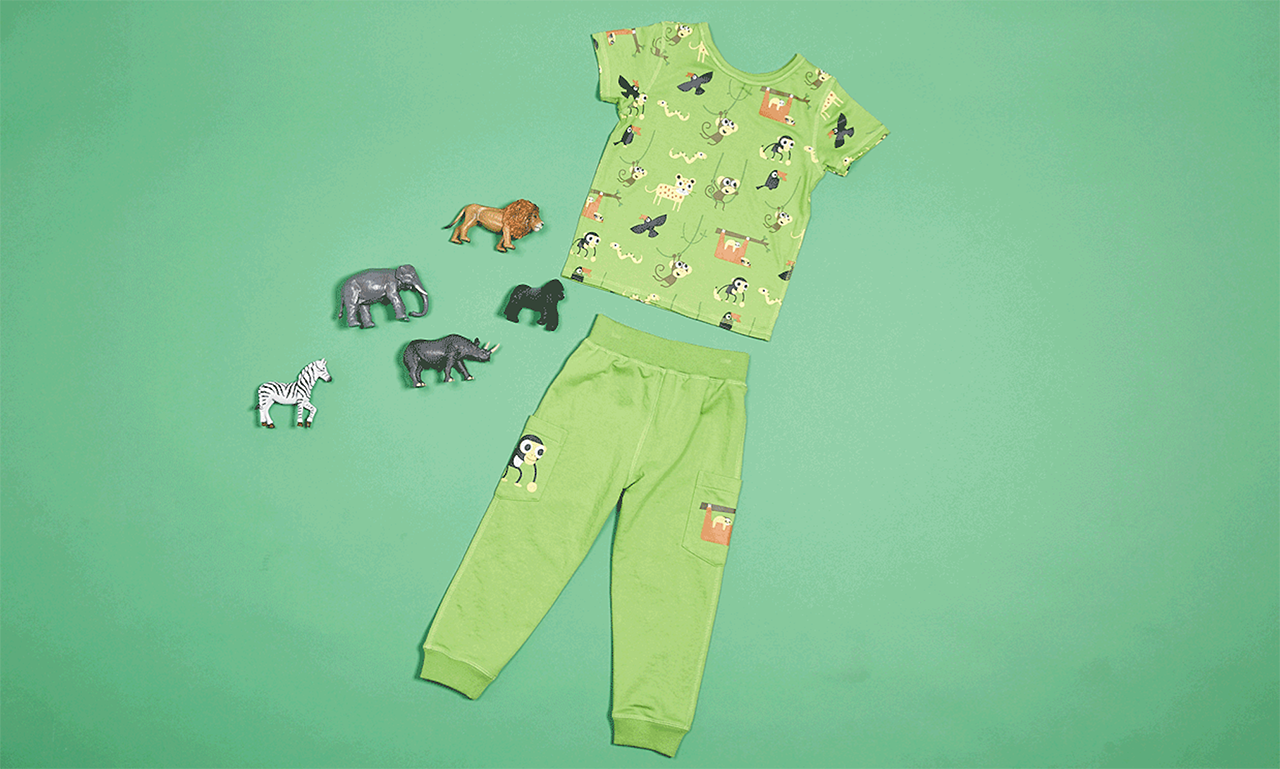