All 10 Episodes Streamed 10 Million Times Between September and December, Most Ever for Burns/Novick Film

According to Nielsen Live +7 data, THE VIETNAM WAR reached 39 million unique viewers across its premiere and encore telecasts. During its 10-night premiere run, the film delivered an average audience of 6.7 million P2+ (an average household rating of 4.4). This makes THE VIETNAM WAR the second-highest-rated Burns/Novick film of the past two decades, following THE WAR (2007). In addition, THE VIETNAM WAR’s first six episodes brought a close to the Nielsen 2016-2017 broadcast year and were the highest-rated PBS telecasts of the season.

The premiere episode of THE VIETNAM WAR was PBS’ most-watched telecast since the series finale of DOWNTON ABBEY ON MASTERPIECE in March 2016. The episode earned a national household rating of 6.0, more than 300 percent greater than PBS’ average primetime rating.

Between September 17 and December 31, all ten episodes streamed 10 million times across PBS owned platforms and YouTube, making THE VIETNAM WAR the most-streamed Ken Burns series ever, delivering more than four times the streams of THE ROOSEVELTS. In a first, in addition to a Spanish-language version of the series, PBS also offered a Vietnamese-subtitled version of the series for streaming, which was also made available in Vietnam, that has been viewed 1.9 million times to date.

THE VIETNAM WAR is currently available on Blu-ray and DVD from PBS Distribution at shopPBS.org. The DVD and Blu-ray extras include a 45-minute preview program, two special segments on the contemporary lives of two of the program’s participants, and deleted scenes. The series is also available for digital download.

About WETA
WETA Washington, DC, is one of the largest producing stations of new content for public television in the United States. WETA productions and co-productions include PBS NewsHour, Washington Week, The Kennedy Center Mark Twain Prize, The Library of Congress Gershwin Prize for Popular Song, Latino Americans and The Italian Americans; documentaries by filmmaker Ken Burns, including The Civil War, Baseball, The National Parks: America’s Best Idea, The Roosevelts: An Intimate History and The Vietnam War; and productions by Harvard scholar Henry Louis Gates, Jr., including Finding Your Roots with Henry Louis Gates, Jr. (Season Three), Black America Since MLK: And Still I Rise and Africa’s Great Civilizations. WETA presentations include Martha Stewart’s Cooking School, Pati’s Mexican Table, Sara’s Weeknight Meals, Globe Trekker and Daniel Tiger’s Neighborhood. Sharon Percy Rockefeller is president and CEO. The WETA studios and administrative offices are located in Arlington, Virginia. More information on WETA and its programs and services is available at www.weta.org. On social media, visit http://www.facebook.com/wetatvfm on Facebook or follow @WETAtvfm on Twitter. 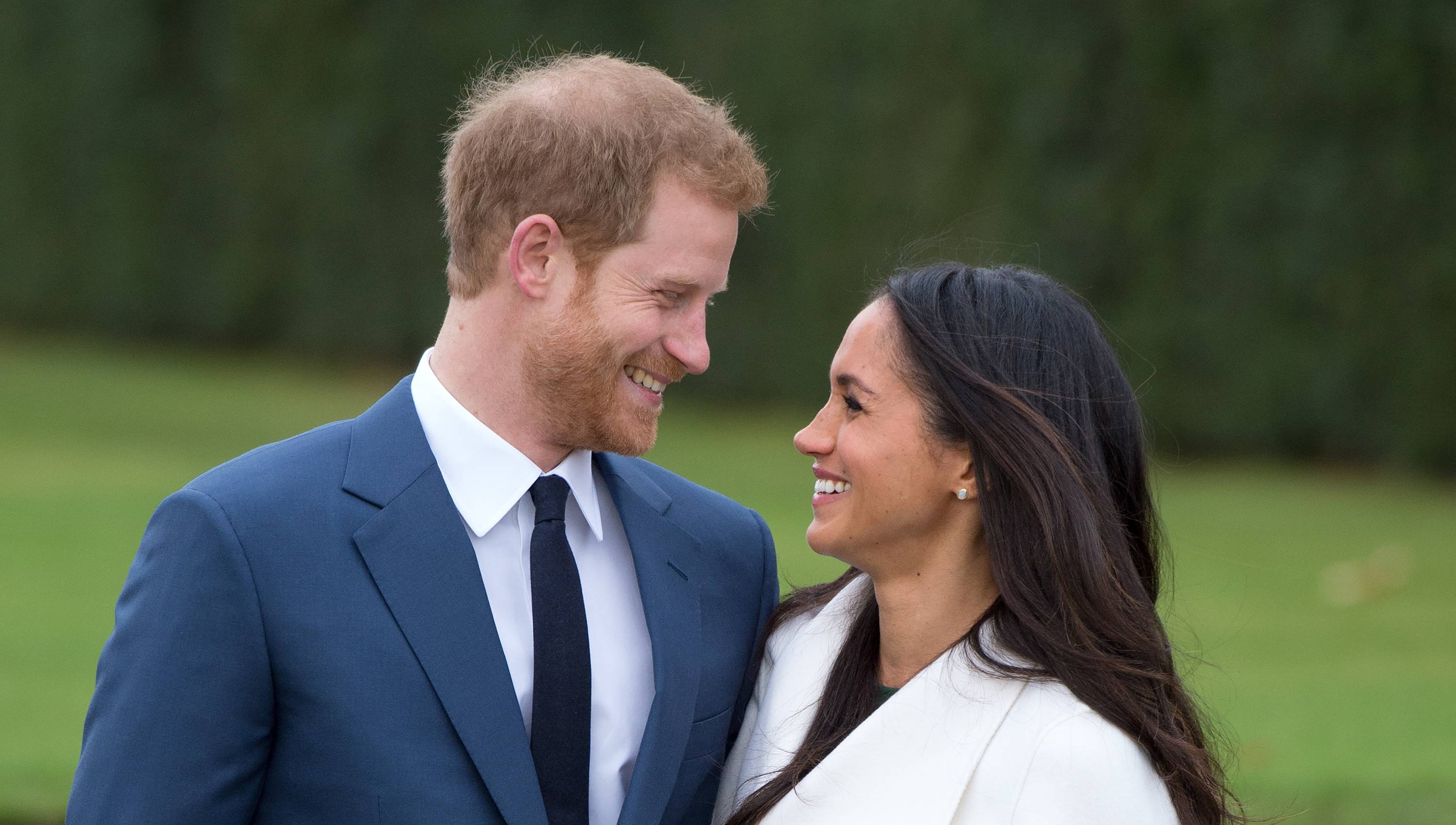 previous Post
Press Releases
Join PBS for ROYAL WEDDING WATCH, a Special Nightly Series on the Marriage of Prince Henry of Wales and American Meghan Markle
by sydney cameron
•
next Post
Press Releases
PBS Takes Viewers Around The World For Another Summer of Adventure
by pbs publicity
•