The Season 3 finale on February 17, 2013, which earned an 8.1 national rating and an average audience of 12.3 million viewers, was the #1 rated show of the night, beating all broadcast and cable competition in prime time. In total, 24 million viewers tuned into “Downton Abbey, Season 3” over its seven-week run — a 7 million-viewer increase from Season 2 — making it the highest-rated PBS drama of all time.

“We’re thrilled with how many people have fallen in love with ‘Downton Abbey,’” said PBS President and CEO Paula Kerger. “‘Downton Abbey’ has introduced so many viewers to the world of public television, and anchored a very strong Sunday night drama lineup on PBS stations. Beyond our airwaves, millions more are finding ‘Downton Abbey’ online, and sharing their excitement and enthusiasm on social media.”

“We are so pleased with the loyalty and support US audiences have shown ‘Downton Abbey’ throughout this season,” said MASTERPIECE executive producer Rebecca Eaton. “We look forward to more great drama and new challenges for the Crawley family in Season 4.” MASTERPIECE's next highly anticipated series is "Mr. Selfridge" starring Jeremy Piven, which premieres Sunday, March 31 at 9:00 p.m. ET, following the second season premiere of CALL THE MIDWIFE at 8:00 p.m. ET.

Since January 1, “Downton Abbey” video content has been viewed on the PBS Video Portal and PBS mobile apps 13.9 million times. Full episodes of Season 3 were viewed on these platforms 9.7 million times, an increase of 2.1 million views over Season 2. On the day after the Season 3 finale, there were 900,000 video streams and 600,000 unique visitors to the MASTERPIECE website — the most of any day in site history. During the same period, this season’s new weekly recap videos featuring cast members’ insights on each episode earned nearly 715,000 views on PBS web and mobile apps. According to ComScore, unique visitors to PBS.org in the month of January and February were the highest among television broadcast network websites, likely bolstered by increased interest in “Downton Abbey.”

Overall social media activity around “Downton Abbey, Season 3,” as measured by SocialGuide Intelligence, said that “Downton Abbey” was the “#2 most social TV series” on the January 6 premiere and February 17 finale, generating nearly 100,000 and 80,000 comments of all kinds across the Internet, respectively. Specifically, the #DowntonPBS hashtag averaged 46,000 mentions per Sunday night broadcast and 5,500 daily mentions during the week between broadcasts — the highest Twitter buzz ever for PBS. Unique broadcast check-ins on GetGlue totaled more than 66,000 over the series run, generating nearly 25 million impressions.

The season has remained the #1 best-seller since September 2012 on shoppbs.org, as well as the #1 show on both iTunes and Amazon Instant Video since the January 7 launch. Seasons 1 & 2 continue to rank as the most watched TV seasons on Amazon Prime Instant Video.

“Downton Abbey” is a Carnival/MASTERPIECE Co-Production. Carnival is a division of NBCUniversal.

About MASTERPIECE
MASTERPIECE is presented on PBS by WGBH Boston. Rebecca Eaton is Executive Producer for MASTERPIECE. Funding for the series is provided by Viking River Cruises and Ralph Lauren Corporation with additional support from public television viewers and contributors to The MASTERPIECE Trust, created to help ensure the series’ future.

About WGBH
WGBH Boston is America’s preeminent public broadcaster and the largest producer of PBS content for TV and the Web, including Masterpiece, Antiques Roadshow, Frontline, Nova, American Experience, Arthur, Curious George, and more than a dozen other prime-time, lifestyle, and children’s series. WGBH also is a leader in educational multimedia, including PBS LearningMedia, and a pioneer in technologies and services that make media accessible to the 36 million Americans who are deaf, hard of hearing, blind, or visually impaired. WGBH has been recognized with hundreds of honors: Emmys, Peabodys, duPont-Columbia Awards…even two Oscars. Find more information at www.wgbh.org. 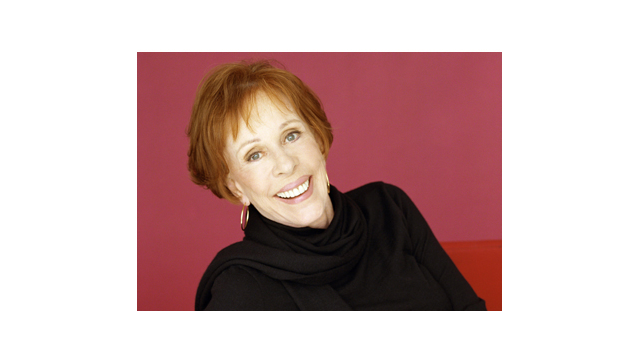 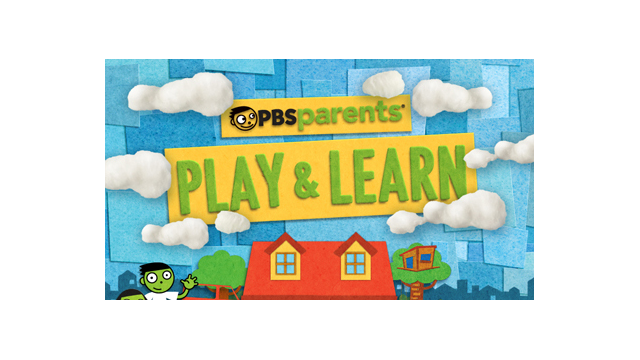