Explore America Through the Culture of Food in Six U.S. Cities

JUNE 19, 2018; Arlington, VA and New York, NY — NO PASSPORT REQUIRED, hosted and executive produced by renowned chef Marcus Samuelsson, takes viewers on an inspiring journey across the U.S. to explore and celebrate the wide-ranging diversity of immigrant traditions and cuisines woven into American food and culture. The new six-part series, produced by Eater for PBS, premieres Tuesdays, July 10 through August 7, 9:00-10:00 p.m. ET, and Tuesday, August 14, 8:00-9:00 p.m. ET (check local listings) on PBS. The series can also be streamed at 9:00 p.m. ET on Tuesdays on PBS.org, the PBS Food NO PASSPORT REQUIRED site, PBS mobile and OTT apps, and local PBS member station websites.

Each week Marcus visits a new city to discover the dynamic and creative ways a particular immigrant community has made its mark. A vibrant portrait of America today, NO PASSPORT REQUIRED features musicians, poets, chefs, business owners, artists, community leaders and home cooks who have enhanced the nation’s culture and cuisine.

An immigrant himself — born in Ethiopia, raised in Sweden, now a celebrated chef, restaurateur, author and resident of Harlem — Marcus brings a particular resonance to his observations as he travels across the country. “I absolutely believe in the American dream,” he said. “It’s inspired people from all over the world to come here. And what would America be without all the immigrants? Not as delicious! Not as tasty!”

From Detroit, where Marcus meets Middle Eastern immigrants who call the city home, to the Ethiopian community in Washington, D.C., NO PASSPORT REQUIRED showcases how food can bring Americans — old and new — together around the table. In New Orleans, Marcus learns how Vietnamese culinary traditions have fully integrated into the fabric of the city, taking center stage with long-established French and African influences. In New York, he’s shown how the Indo-Guyanese culture thrives in a small enclave of Queens, and how this one community has taken the best of its Indian and Caribbean roots and incorporated those influences into its customs and cuisine. In Chicago, Marcus heads to the city’s Mexican neighborhoods and discovers their impact on the area’s food and cultural landscape. Then in Miami, he meets with members of the proud local Haitian community. This summer, explore the extraordinary global food traditions that influence the way Americans eat today — NO PASSPORT REQUIRED.

Below is the schedule of NO PASSPORT REQUIRED episodes:

Marcus heads to Detroit — home to one of the largest and most diverse Middle Eastern communities in America — to explore its culture, history and food. With a family of Syrian refugees in Dearborn, he shares a home-cooked meal and talks about their proud heritage and overcoming misconceptions. Over Yemeni tea, he discusses the importance of finding community. Marcus cooks with Lebanese-American pastry chef Lena Sareini and learns how to make the Iraqi bread samoon, all before ending the trip at an amazing 700-person wedding.

New Orleans is known for being one of the most vibrant food cities in America, thanks in part to the Vietnamese community's culinary contributions. With Cindy Nguyen, NOLA's first Vietnamese councilwoman, Marcus learns about the essentials of the cuisine. Alongside Peter Nguyen and Tung Nguyen, he sees how young chefs are taking culinary traditions and translating them for a new, multicultural generation. Marcus takes in everything, from pho and bánh mì to Vietnamese iced coffee, and hears about the impact the BP oil spill and Hurricane Katrina had on the community.

Marcus visits the longstanding Mexican community in Chicago — the second largest in the U.S. — to learn about its heritage and traditions. With muralist Juan Angel Chavez, Marcus eats tacos de cecina and grilled nopales, and discusses the important role meat plays in Mexican cooking. Later, master chef Diana Davila shares with Marcus how she combines Chicago’s local ingredients with the traditional techniques of pre-Hispanic Mexican cuisine at her restaurant Mi Tocaya.

In New York, Marcus learns about the Indo-Guyanese community. This double-diasporic community from Guyana and the Caribbean has roots in India, influences from Africa, China, Portugal, and has now settled in Richmond Hill, Queens. Marcus eats Trinidadian roti and doubles, visits a cross-cultural bush cook, plays cricket and learns how to make a traditional Guyanese chicken curry in honor of springtime festival Phagwah.

The history of Haitian immigration to Miami is deep and layered. Food serves as a way for the community to celebrate together and helps educate the region about its culture. From the tropical, tangy soursop ice cream and the spicy, nutty mamba spread to soupe joumou and deep-fried pate korde, Marcus eats his way through Haiti’s culinary classics while embracing the detailed history — and music and art — of Haitians in the city of Miami.

Outside of Ethiopia, Washington, D.C. has the largest population of Ethiopians in the world, so the city feels like a homecoming to Marcus even though he’s never lived there. He visits a market in Little Ethiopia, talks about the spiritual rituals that are so closely connected with the cuisine, enjoys Ethiopian staples like kifto and injera, and celebrates the culture’s traditions through cooking, dance and a traditional Ethiopian coffee ceremony.

Vox Entertainment is Vox Media’s Los Angeles-based development, production, and distribution division. On May 23, 2018, Vox premiered a new weekly docuseries, Explained on Netflix, produced by Vox Entertainment. In the fall of 2017, the group also announced two new original video series: Divided States of Women, a franchise launched in partnership with Comcast and hosted by award-winning reporter Liz Plank, which premiered this fall on a new digital platform and across Watchable’s online platforms, and Foul Play, a true-crime sports documentary series produced with Vox Media’s SB Nation in partnership with Verizon’s go90 that premiered in May 2018.

Eater is the most trusted voice in the food and dining world. With the only team of dedicated journalists in 24 markets across North America and the UK, Eater goes deeper into the cities, restaurants, bars, chefs, ingredients, experiences, and stories that are defining culture today. With a wide variety of original series like Prime Time, Omakase, and The Kitchen Gadget Test Show, Eater Video continues to evolve giving viewers new hosts, formats and access to experiences and destinations while still expanding audiences, reach and the overall lens of what food media can be.

PBS is the original home of cooking and still offers the very best in food and cooking. From A Chef’s Life to The Great British Baking Show to Martha Bakes, PBS programs and chefs have received more Peabody Awards, Daytime Emmy® Awards and James Beard Foundation Awards than any other network. Viewers can explore more deeply on the award-winning PBS Food site (pbs.org/food), which brings together the best food and cooking content from across public television with award-winning digital videos, recipes, articles and more. 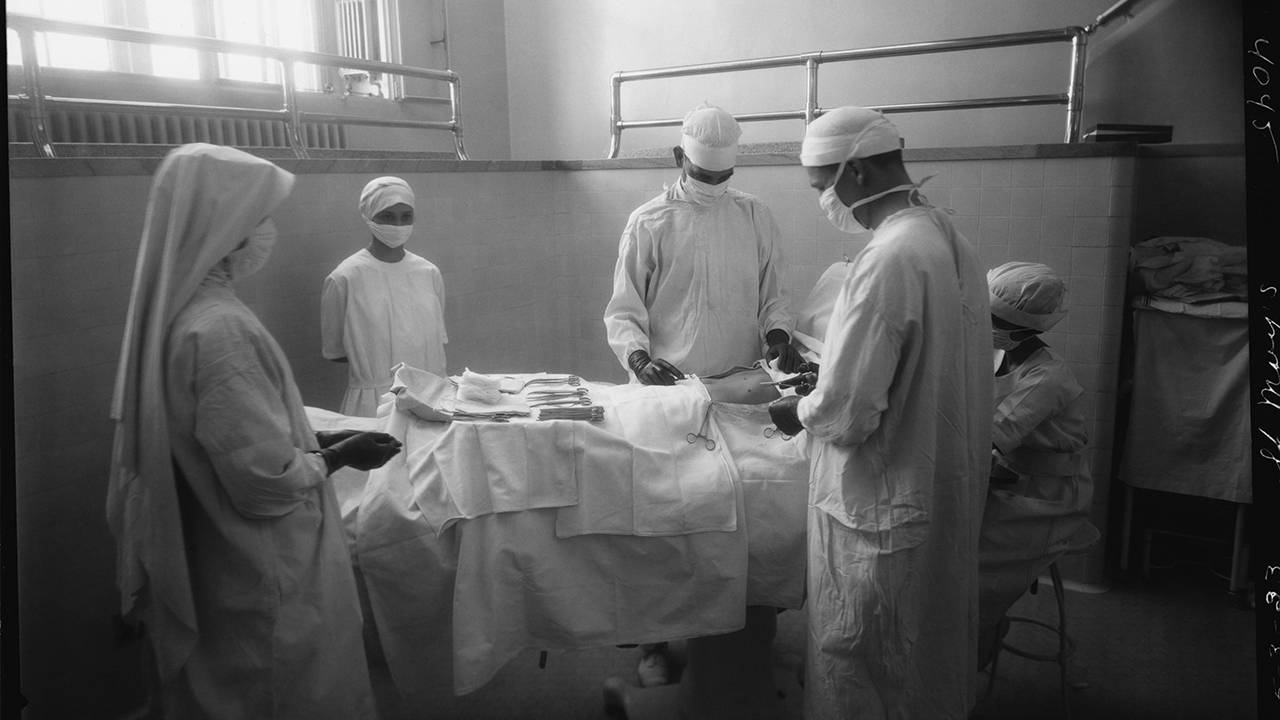