The PBS Short Film Festival is part of a multiplatform initiative to increase the reach and visibility of independent filmmakers and to provide a showcase for diverse storytelling that both inspires and engages.

“At PBS, we have been committed to bringing a diversity of voices into American homes,” said Ira Rubenstein, Chief Digital and Marketing Officer. “As we celebrate independent filmmakers once again this year, we’re especially proud to showcase a variety of features and perspectives across multiple platforms and help to elevate important stories.”

Generating more than nine million streams over the course of the festival’s history, the PBS Short Film Festival continues to be an engaging annual digital event. The festival also received a 2015 Webby Awards nomination for Online Film & Video: Variety (Channel).

For more information and updates on the PBS Short Film Festival, visit www.pbs.org/filmfestival. Viewers are also encouraged to engage in online conversation by tagging @PBS and using #PBSFilmFest on Facebook, Twitter and Instagram.

Below is the full list of short films featured in the 2020 PBS Short Film Festival, separated into the five presenting categories of culture, environment, family, humanity, and race.

“Knocking Down the Fences” (REEL SOUTH)
This is the story of a superstar athlete and why the sports industry hasn't put her on your radar. AJ Andrews is the first woman to win a Rawlings Gold Glove, an award given to the best fielders in baseball for decades. But winning the Gold Glove did not change the fact that Andrews earns less than $15k a year in an industry more willing to pay female athletes to model than to play their sport.

“You Know the Drill” (ILLINOIS PUBLIC MEDIA)
Most American teens and their parents worry a shooting could happen at their school. While some administrators claim active shooter drills help prepare students, a child psychologist questions whether these drills might cause more harm than good.

“Edwin” (KLRU-TV/ AUSTIN PBS)
Edwin Debrow Jr. murdered a cab driver when he was 12. He was sentenced to 40 years. Today he’s walking out.

“Standing Above the Clouds” (PACIFIC ISLANDER IN COMMUNICATIONS/PIC)
Follow Hawaiian mother-daughter activists as they stand to protect their sacred mountain Mauna Kea from the building of the world’s largest telescope.

“The Seed Saver” (INDEPENDENT TELEVISION SERVICE/ITVS)
Explore the philosophy and appreciation of cooking and the art and science of growing food. In this standalone episode, a young agricultural innovator, Kristyn Leach, dives deep into the process of growing grains and explores her Korean heritage with other Korean American farmers. Along the way, Kristyn helps viewers discover the challenges young agriculturalists face and expands the idea of who a modern American farmer is today.

“One Way” (WNET/NEW YORK PUBLIC MEDIA)
A man decides he needs to get away from his overheated office to a colder climate.

“In This Family” (CENTER FOR ASIAN AMERICAN/CAAM)
Ten years after being outed by his teacher, a gay man revisits raw audio recordings of his Filipino family's reactions.

“To Infinity” (LOUISIANA PUBLIC BROADCASTING)
A dying father helps his young daughter carry an imaginary mission into space in order to reunite her with her mother; which leads to an unimaginable revelation.

“Maria” (NATIONAL ASSOCIATION OF LATINO INDEPENDENT PRODUCERS / NALIP)
Set against the devastation of a recent hurricane, a young woman’s mental health is pushed to the edge when she returns home to care for her suicidal father.

“Joyride” (LATINO PUBLIC BROADCASTING)
Teenage Latina sisters break their grandmother out of her assisted living facility for one last joyride.

“Quilt Fever” (REEL SOUTH)
Quilt week in Paducah, Kentucky draws all walks of life and the main show in town creates a patchwork of stories ready to be shared.

“Sweetheart Dancers” (VISION MAKER MEDIA)
Sean and Adrian, a Two-Spirit couple, are determined to rewrite the rules of Native American culture through their participation in the “Sweetheart Dance.” This celebratory contest is held at powwows across the country primarily for men and women couples, until now.

“All Inclusive” (POV)
Stunning, surreal and precisely composed, the views of life on board a palatial cruise ship in Corina Schwingruber Ilic's documentary yield a pointed commentary on luxury, excess, and what some people consider fun.

“Beep” (NATIONAL ASSOCIATION OF LATINO INDEPENDENT PRODUCERS / NALIP)
A music-loving old man spends his final days fixing machines until he finds a mysterious little robot who wants to fix him.

“Do Not Disturb” (WSIU-TV/ILLINOIS)
Do Not Disturb touches on the dangers and possible outcomes of texting while driving.

“Celestia Morgan” (ALABAMA PUBLIC TELEVISION/APTV)
Birmingham based conceptual photographer Celestia Morgan uses image to exercise and amplify her voice. Morgan's latest project draws on a family’s experience with redlining, which inspired her to create work challenging assumptions about the communities around us.

“Preston’s Gone” (LOUISIANA PUBLIC BROADCASTING)
Preston Thornton, an Army veteran, was experiencing paranoid delusions on August 2, 2017. After being convinced to call the Veteran's Crisis line by his sister, two deputies came to transport Preston to a veteran's hospital. The tragedy that followed could have been prevented. Using the body-worn footage from the officers, the film asks how a veteran ended up dead. The answers lead to an issue larger than Preston or the deputies, a systemic problem with mental health crises in the state of Louisiana and beyond.

“We Gon’ Be Alright” (INDEPENDENT TELEVISION SERVICE/ITVS)
Jeff Chang visits East Palo Alto, a historically Black and Latino community in the heart of Silicon Valley, to hang out with rapper, dancer and performer Isaiah Phillips a.k.a. Randy McPhly, who appeared in Kendrick Lamar’s “Alright” video. They talk about the domino effects of gentrification and displacement, the re-segregating of an area where the rents have been rising dramatically, and why people of color feel like they're not part of the future.

“A Night at the Garden” (POV)
In 1939, 20,000 Americans rallied in New York’s Madison Square Garden to celebrate the rise of Nazism — an event largely forgotten from American history. “A Night at the Garden” uses striking archival fragments recorded that night to transport modern audiences into this gathering and shine a light on the disturbing fallibility of seemingly decent people.

“History of White People in America” (WORLD CHANNEL)
An African husband and English wife sing about the fate of their future as new laws render their love illegal.

About PBS Short Film Festival
Since its inception in 2012, the PBS Short Film Festival, formerly called the PBS Online Film Festival, has showcased independent films of all genres. The festival, now in its ninth year, features short films created by PBS member stations, ITVS, POV and a wide variety of public television producers. Each year the films highlight topics like social injustice, religion, addiction, public policy, love and other subjects inspiring to the filmmakers. Throughout the festival, viewers can watch, love and share their favorite films on a variety of platforms. At the close of the festival, a prize is awarded to the film chosen by the hand-picked jury. The 2020 PBS Short Film Festival represents a celebration of independent films and filmmaking, and a love for the craft. For more information, visit www.pbs.org/filmfestival. 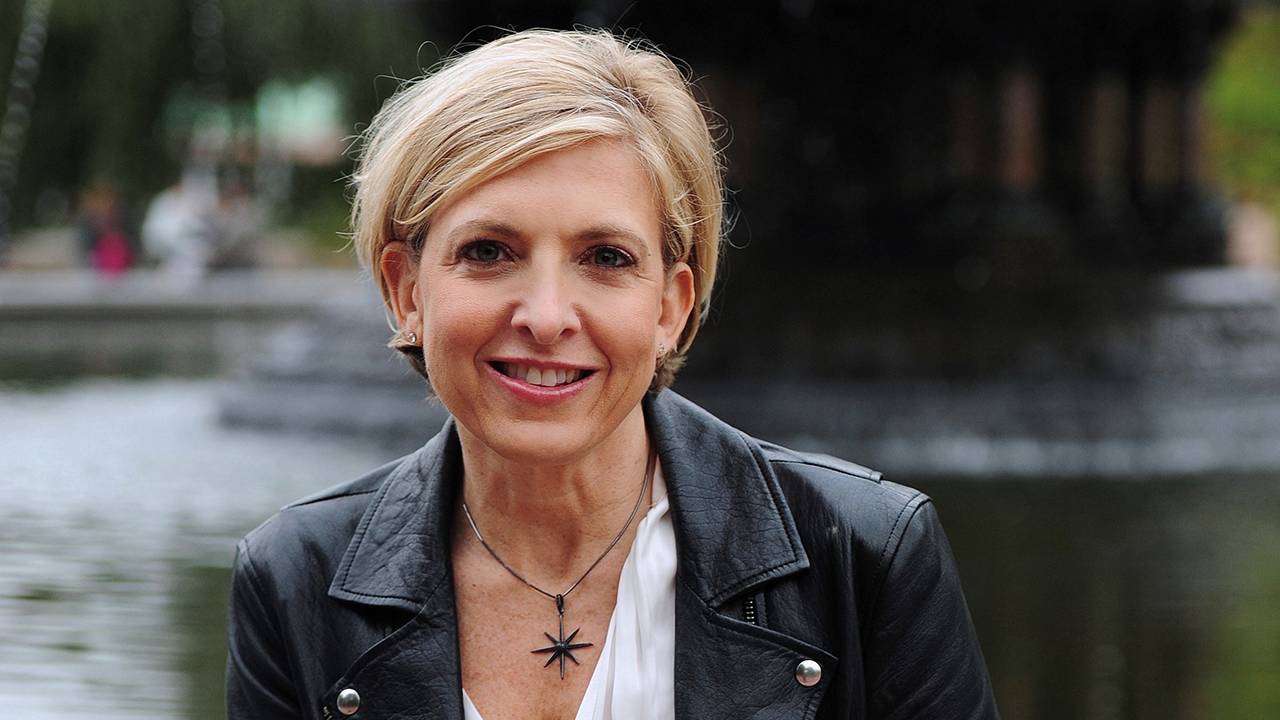