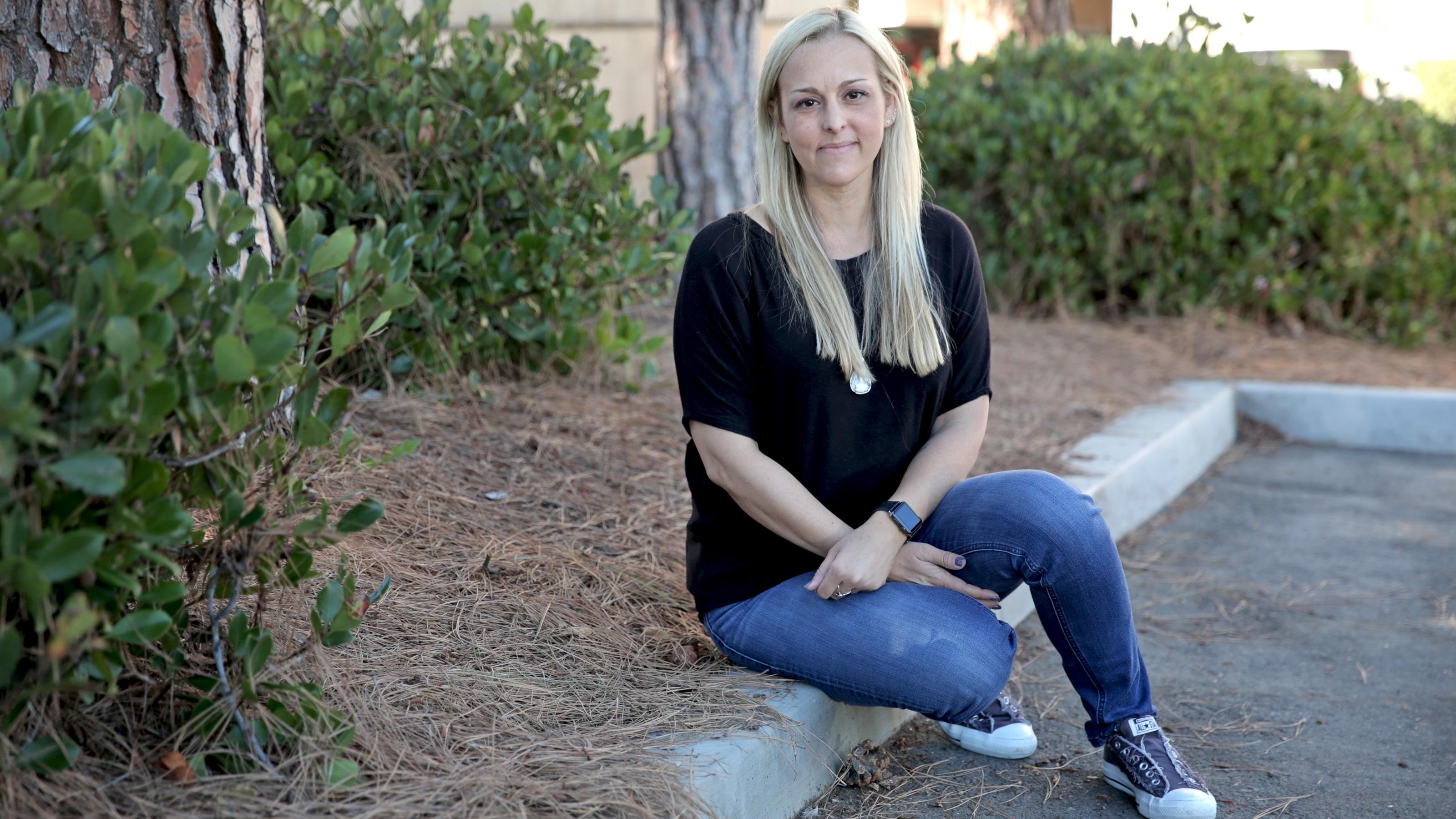 Managing diabetes on a daily basis can be complicated, especially since it’s a silent disease – it doesn’t “hurt.” Many young people find it’s tempting to just ignore their doctors. The results can be catastrophic, as Nicole discovered.

Diagnosed with Type 1 diabetes as a teenager, Nicole was so frightened of the disease that she tried to ignore it. “No one prepares you for what it’s going to take to live with something that’s so 24/7,” she says. She admits she was in denial, eating whatever she wanted, skipping insulin injections, pretending she didn’t have diabetes at all. And since the disease can be silent – no symptoms – she didn’t feel it mattered. Finally, one of her doctors caught her attention: he told her she was damaging her eyes and would likely to go blind, and that scared her into paying better attention to her blood sugar levels.

But it was already too late. In addition to eye damage, diabetes can also affect the kidney, heart, and circulatory systems, and Nicole’s years of sugar highs and lows had set her up for multiple organ failure. At the start of the film, Nicole is desperately hoping for a rare kidney-pancreas transplant so she doesn’t die. “But don't fool yourself,” she says. “Some things are forever.” Even if she does get the transplant – the only cure for diabetes now available – she’ll still have damaged vision and other complications. So she just tries to stay positive: “Diabetes is chipping away at my body but it won't chip away at my soul.”

As she waits, she’s focused on helping other people with diabetes as a social media influencer. “Someone actually asked me the other day, ‘On your hardest day, what are things that you do to cope?’ I thought that was a cool thing to ask. And I hope that the same way people have supported me, I can also support them.”