No man is an island, but can the same be said for animals? Different species of animals approach solitude in varying degrees. While some are all about spending their days surrounded by others in packs and herds, and some live with a long-term mate, others prefer to go it alone. In the spirit of Independence Day, here’s a rundown of a few of the most self-sufficient creatures on the planet. 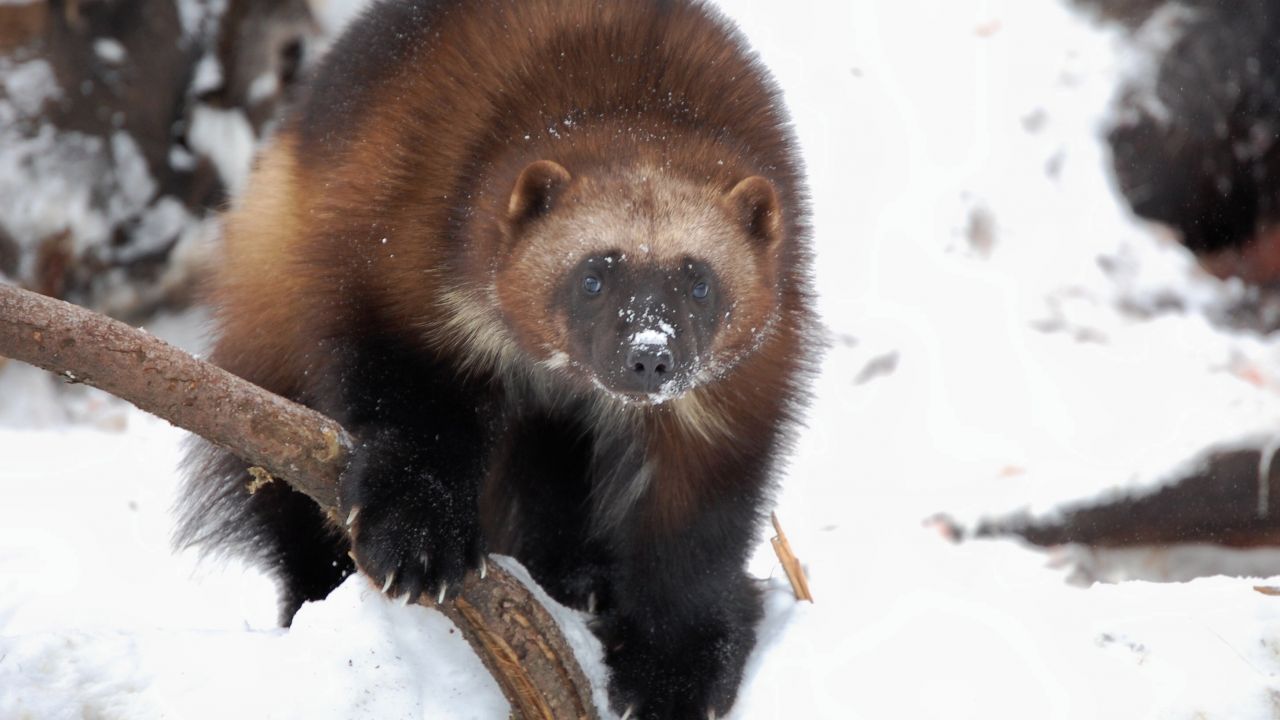 Wolverines (Gulo gulo) historically have been thought of as the ultimate loners. They are fiercely solitary and travel roughly 15 miles per day in search of food. With this independent, free-roaming style, it’s only fitting that these strong animals are usually found in remote boreal forests and tundra in the northern latitudes of Europe, Asia and North America. However more recent findings indicate that after wolverine infants are born, they stay with their mother for up to an entire year and the dad returns periodically to help raise their offspring. Learn more wolverine facts.

Like many big cats, snow leopards (Panthera uncia) don’t have to depend on a pack to be successful hunters, which may be a key reason these beautiful cats tend to live solo. Notoriously elusive, snow leopards are perfectly adapted to the cold, barren landscape of their high-altitude home in the mountains of Central Asia. The only time they break from their solitude is during mating season. After which, the female will keep her cubs with her until they are independent enough to leave her (roughly 18 months.) Learn more about Snow Leopards and conservation efforts for these remarkable animals. 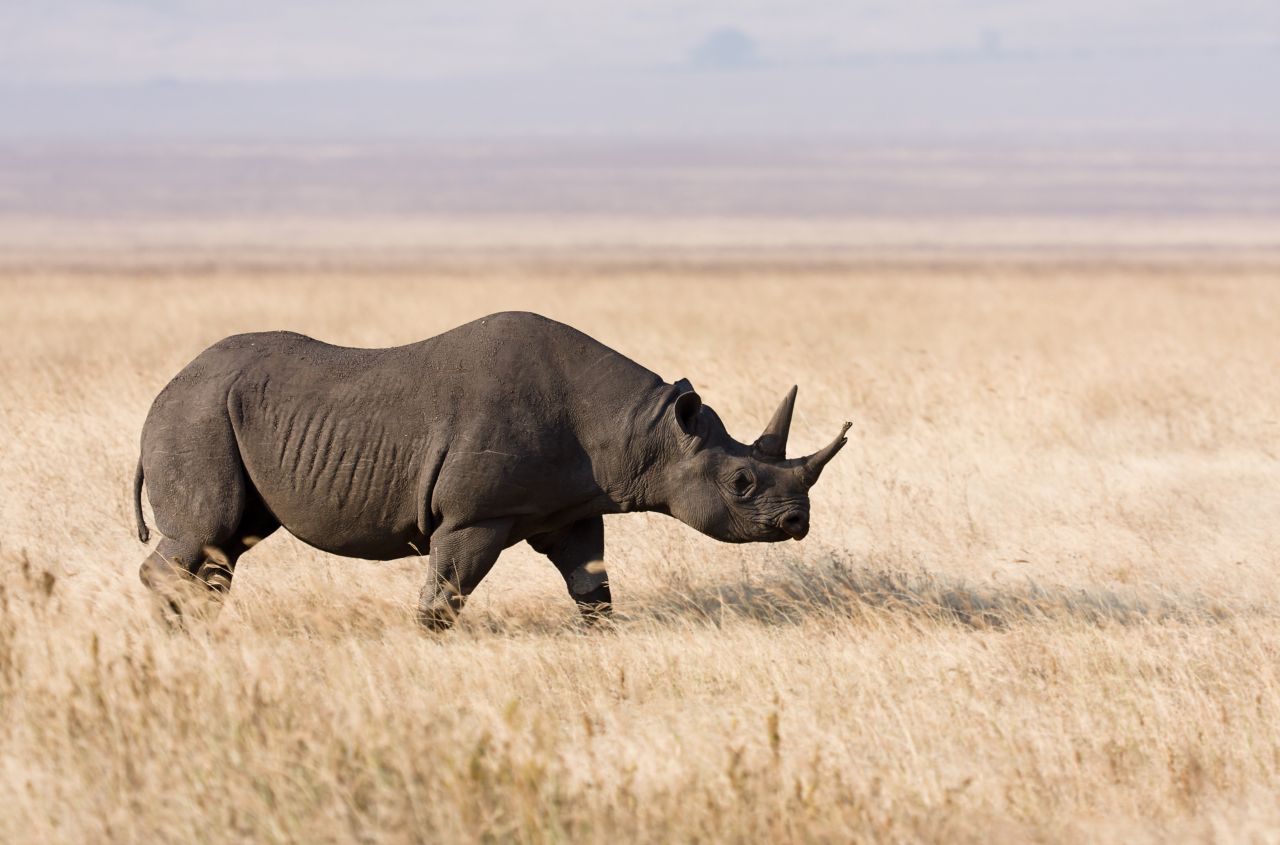 Black rhinoceroses (Diceros bicornis) tend to be aggressive and solitary for most of their lives. Once again, the exception to this is when females give birth, which happens about every two-and-a-half to five years. A female’s single calf will stay with its mother for up to 3 years before breaking away into its own life of solitude. 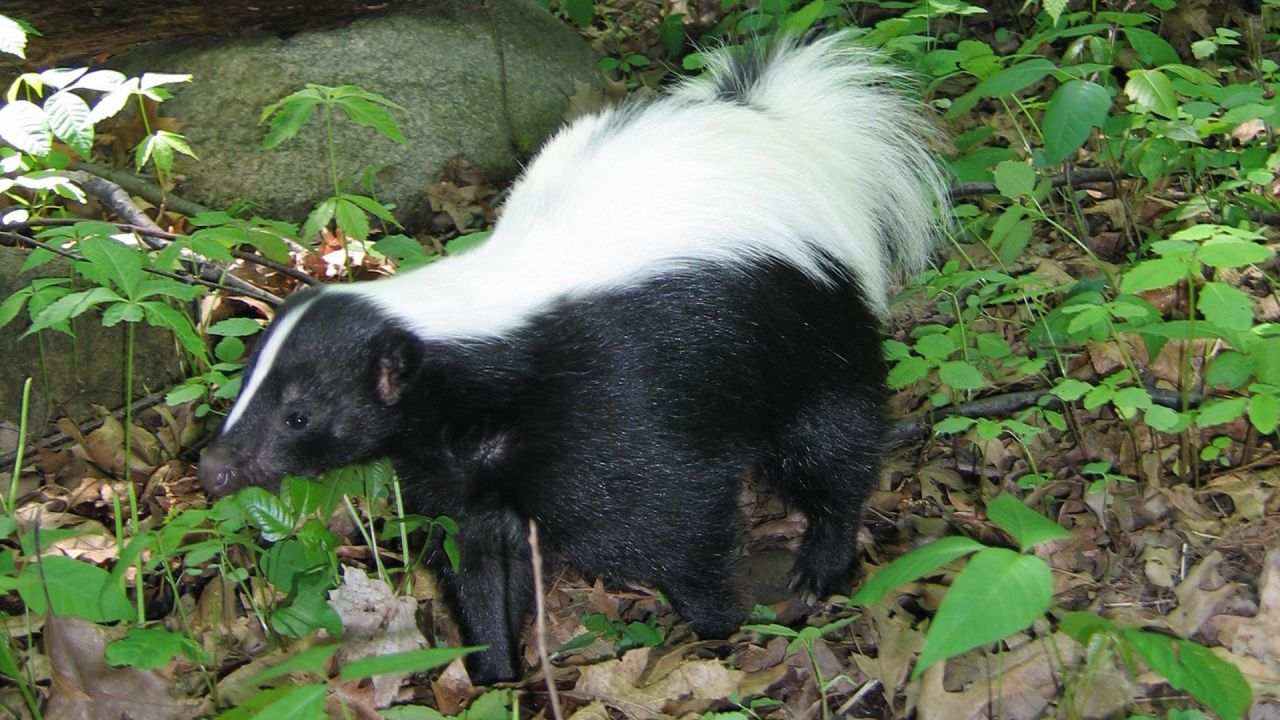 Skunks (Mephitis mephitis) are also loners, but not for the reason you’d think. Studies have shown that skunks, like other animals with built-in projectile stink weaponry, have developed an independent lifestyle largely due to the fact that they don’t need a gang to ward off potential predators. When threatened or surprised, they can usually handle the situation all on their own with their powerful stink spray. Despite this independent tendency, skunks are also extremely opportunistic and will sometimes share their burrows with fellow skunks for warmth during the cold winter months. Learn more about the chemistry of skunks’ spray.

While having a gregarious nature is all well and good, we’d like to take a moment to give it up for these self-reliant animals and the ways they’ve learned to live alone. After all, sometimes a little independence can go a long way.