ARLINGTON, VA; November 25, 2019 – PBS’s new 10-episode series EXPEDITION WITH STEVE BACKSHALL reveals there are still parts of our planet yet to be discovered. Explorer and naturalist Steve Backshall pursues incredible journeys and world firsts — unclimbed peaks, unexplored cave systems and uncharted landscapes — setting foot where no human has been before. As the preeminent destination for engaging, enlightening and entertaining science and natural history programming, PBS continues to deliver with this series. EXPEDITION WITH STEVE BACKSHALL premieres on Wednesday, January 15, 2020 at 10:00 p.m. ET on PBS (check local listings), PBS.org and the PBS Video App. See the trailer here.

“In EXPEDITION WITH STEVE BACKSHALL, PBS gives a glimpse into some of the incredible parts of the world that have yet to be explored,” said Bill Margol, Senior Director, General Audience Programming & Development for PBS. “The world is full of surprising discoveries and journeys to be made, and we hope to spark viewers’ curiosity and ignite their spirit of adventure.”

In this global series, adventurer and naturalist Steve Backshall ventures into undiscovered territory, endures extreme physical challenges, encounters extraordinary wildlife and teams up with remarkable people along the way. From free-diving in underground river systems and descending deep into the caves of the Maya underworld, to kayaking Himalayan whitewater and scaling unclimbed Arctic peaks, these expeditions push Backshall and his expert crew to the limit.

“There are still countless expeditions to be conquered and world discoveries to be made, and I am honored to have had the ability to be among the first to set foot in these incredible places,” said Steve Backshall, host. “It is thrilling to not know what you will find next. That’s what exploration is all about.”

Episode 8: Mexico – Maya Underworld
Premieres Friday, May 15, 2020, 9:00-10:00 p.m. ET
World’s First: Exploration of a new dry cave to reveal how jaguars inhabit the caves of the Yucatan.
Description: Return to Mexico with Steve Backshall as he discovers Mayan secrets within subterranean caves.

For more information on EXPEDITION WITH STEVE BACKSHALL, visit pbs.org. Viewers are also encouraged to engage in online conversation about the series by tagging @PBS and using #ExpeditionPBS on Facebook, Twitter and Instagram.

Episodes of EXPEDITION WITH STEVE BACKSHALL will be available to stream starting January 15, 2020 on all station-branded PBS platforms, including PBS.org and the PBS Video App, available on iOS, Android, Roku, Apple TV, Amazon Fire TV and Chromecast. PBS station members will be able to view the first six episodes on the night of premiere via Passport (contact your local PBS station for details). The series will also be available on DVD from PBS Distribution at shop.PBS.org, and for digital download.

EXPEDITION WITH STEVE BACKSHALL is a True to Nature Production distributed by FremantleMedia International for PBS. Bill Margol is Executive in Charge for PBS. The series is executive produced by Wendy Darke. EXPEDITION WITH STEVE BACKSHALL was commissioned by BBC and UKTV, with funding for the PBS presentation provided by public television viewers.

About Steve Backshall
Steve Backshall, BAFTA-winning adventurer and wildlife expert, is an experienced and unparalleled natural history producer and presenter. He is hugely popular with young television audiences who are both terrified and delighted to watch his encounters with extraordinary and inspiring predators. Steve is an old-fashioned action hero whose leisure pursuits include mountaineering, kayaking, scuba diving, martial arts and endurance running, which together with his unsurpassed wildlife knowledge, make him a compelling and motivational speaker for a multitude of audiences. In 2011, Steve was recognized with a BAFTA for The Best Children’s Television Presenter for his work on Deadly 60, as well as the series itself being honored with a BAFTA for The Best Factual Series. Steve was also an on-air correspondent for the PBS and BBC co-production, BIG BLUE LIVE, which won the BAFTA for a Live Event in 2016. Steve is also a prolific author, having published 13 books, and is a proud ambassador for The Scouts and the Get Outside champion for Ordinance Survey. 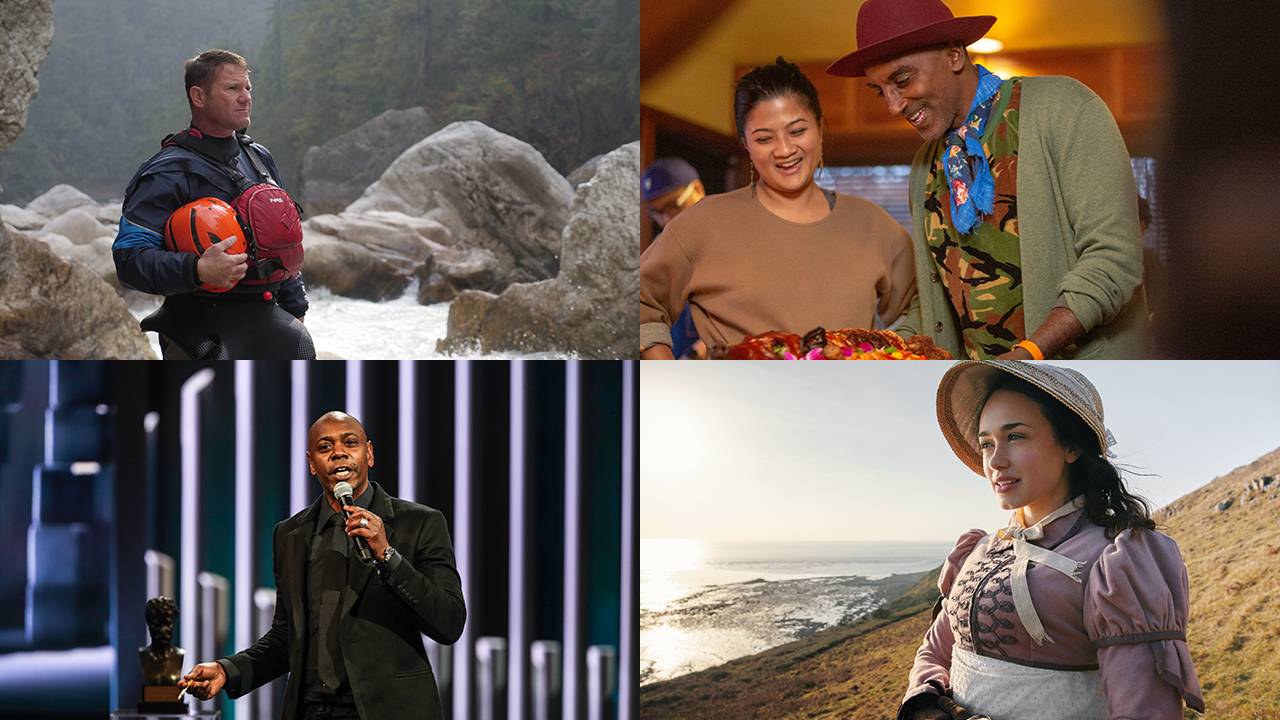