LOS ANGELES, CA; August 6, 2013 – PBS announced today the details of a series of primetime special programs to commemorate the 50th anniversary of President John F. Kennedy’s death, that airs November 11-13. The specials will offer new perspectives on the life and death of President John F. Kennedy, as well as provide audiences with a comprehensive examination of timely issues.

“JFK,” the latest addition to AMERICAN EXPERIENCE’s award-winning series The Presidents, will anchor the week of programming. The four-hour, two-part special provides a fresh look at an enigmatic man who remains one of the nation’s most beloved and mourned leaders. A scientific investigation on NOVA sheds new light on controversial theories as it examines law enforcement’s forensic and crime-solving capabilities 50 years ago versus today. SECRETS OF THE DEAD tells the story of two men: one the President of the United States — shot in Dallas and rushed to Parkland hospital, his fate unknown — and the other respected CBS anchor Walter Cronkite, knowing he had to get the story right amid the uncertainties of that tragic day.

“President Kennedy’s assassination was a defining historical moment of the 20th century, and 50 years later, his life and death remain a source of great interest and intrigue,” said Beth Hoppe, Chief Programming Executive and General Manager of General Audience Programming for PBS. “Tapping into the strengths of our documentary, science, news and public affairs programs, we have a timely occasion this November to re-examine various aspects of President Kennedy’s life as well as a wide-ranging account of the hours and days following his death.”

The latest details about PBS programming in observance of the 50th anniversary of President Kennedy’s death include:

• SECRETS OF THE DEAD “JFK: One PM Central Standard Time” – From the moment President Kennedy was shot until anchorman Walter Cronkite’s emotional pronouncement of his death at One PM Central Standard Time, this special tells the riveting story of the reporting from Dallas and the CBS Newsroom in New York. The special features rarely seen archives of President John F. Kennedy, Walter Cronkite and moving memories from the producers, writers and reporters who were there that day, including Dan Rather, Bob Schieffer, Marvin Kalb and Marianne Means. Narrated by George Clooney and featuring an interview with President Bill Clinton.
Wednesday, November 13, 10:00-11:00 p.m. ET

In addition to these primetime specials, the PBS NEWSHOUR will air a special report about former anchors Robin MacNeil and Jim Lehrer and their original reporting on President Kennedy’s assassination in 1963. 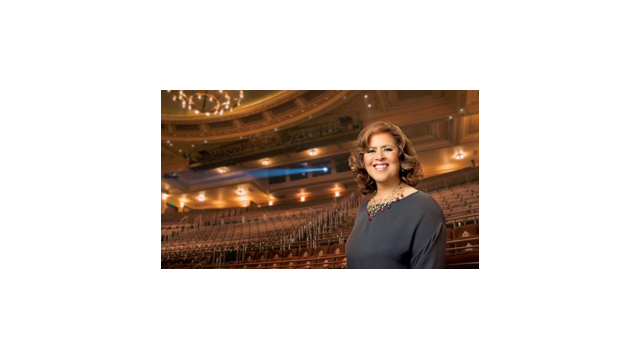