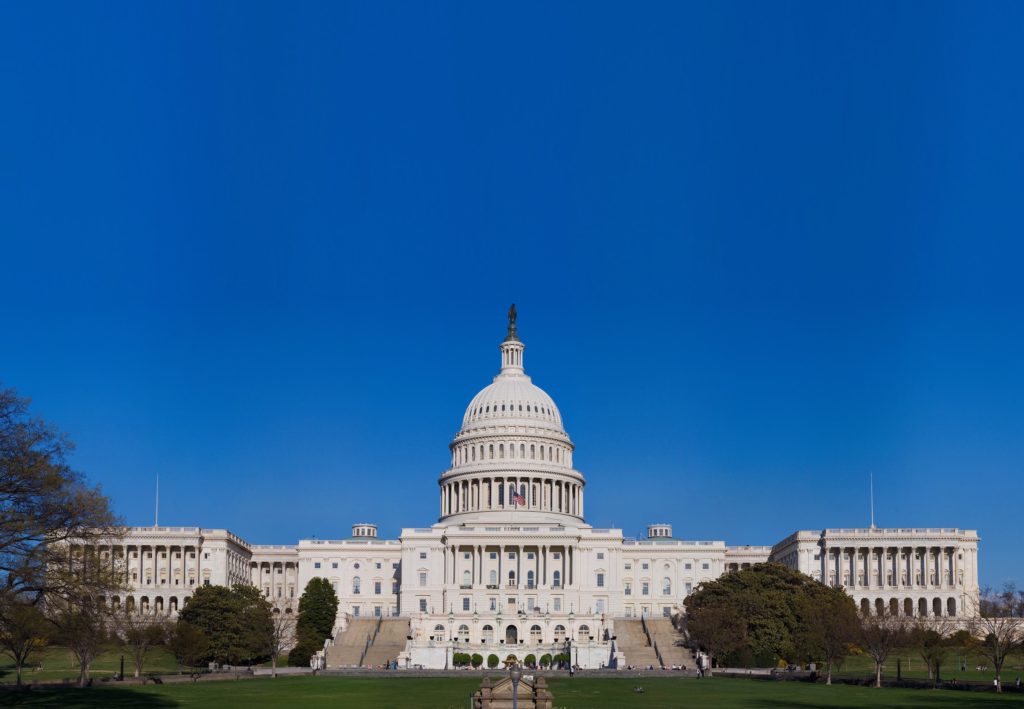 Thursday on the NewsHour...

Correction: In an earlier version of the story about DNA tests, we said Brian Dripps was charged and convicted for the murder of Angie Dodge. He has been charged, but not convicted. His trial is set for June 2021. NewsHour regrets the error.