Kelli O'Hara and Richard Thomas join Grammy® and Emmy® Award-winner The Tabernacle Choir at Temple Square along with Orchestra at Temple Square and Bells at Temple Square in an Americana-themed program that exudes the warmth and peace the season can bring. The repertoire draws from a number of American musical traditions including folk, bluegrass, Broadway and African-American spirituals. It features well-known Christmas favorites as well as lesser-known holiday carols and ballads. As the program's narrator, Thomas complements the music with nostalgic readings, including an adaptation of Pearl S. Buck's "Christmas Day in the Morning," an excerpt from Robert Frost's beloved poem "Stopping By Woods on a Snowy Evening" and the Christmas story from Luke 2.

The 2020 broadcast of Christmas with The Tabernacle Choir is co-presented by GBH, the largest creator of PBS content for TV and the web, and BYUtv, the television home of The Tabernacle Choir's weekly program "Music & the Spoken Word." As has been done every year for the past twenty years, the special was filmed over three consecutive nights in December 2019 in front of a live combined audience of over 63,000 at the Conference Center in Salt Lake City.

"We're very honored that both Kelli and Richard joined us for this concert. This year's program powerfully reflects both of their remarkable talents and is completely different from years past, with music that will be familiar to many and some that may be enjoyed by people for the first time. The end result is a beautiful event that will leave people feeling well-fed, and I'm pleased viewers will be able to enjoy it from the comforts of their homes this Christmas season." 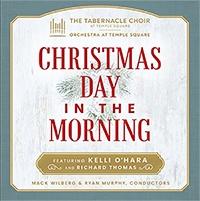 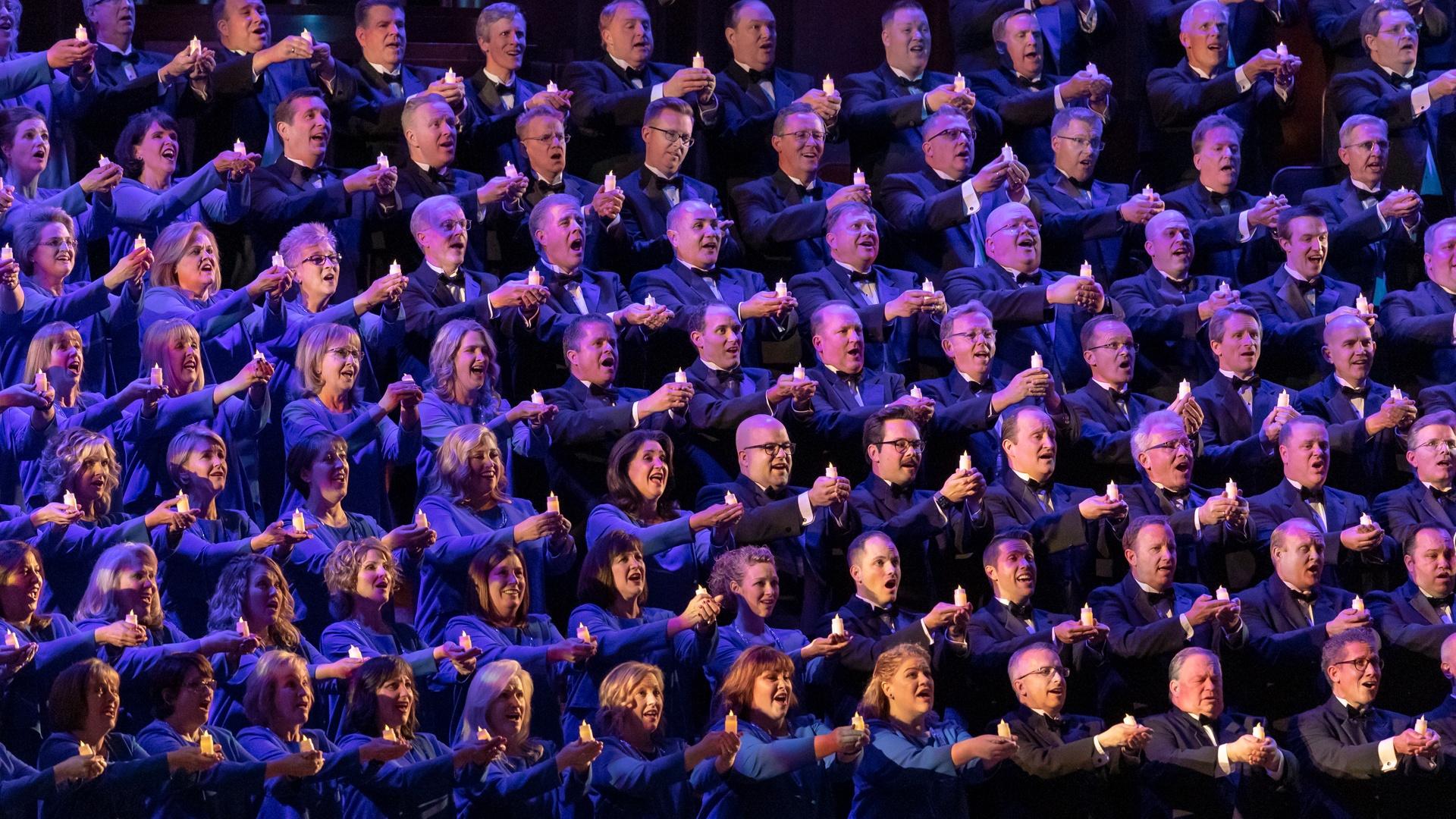 Star in the East

Watch this carol become a candle-lit processional for the Choir. 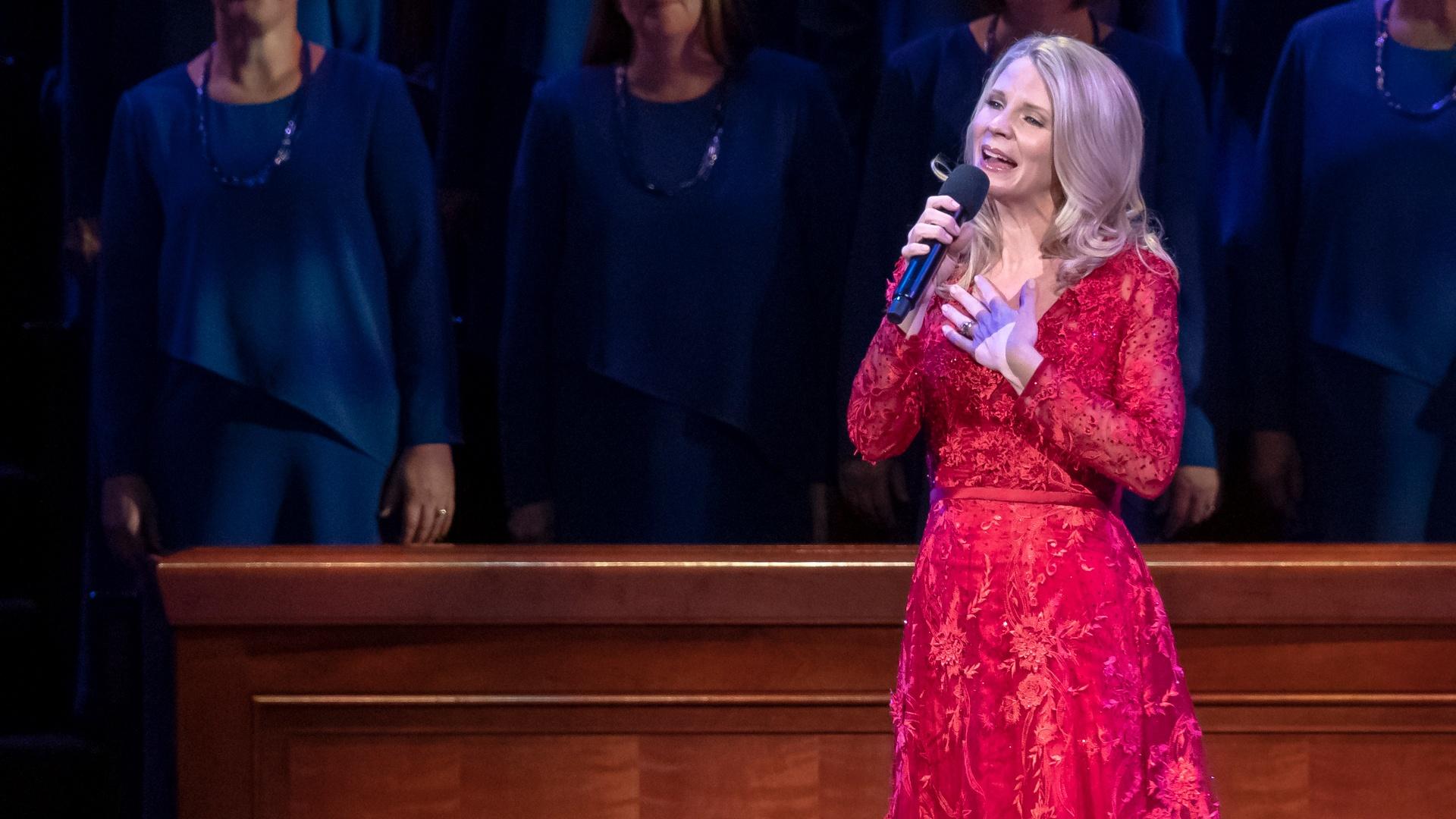 A Cradle in Bethlehem

One of her father’s favorite Christmas songs, Kelli O’Hara tells the audience. 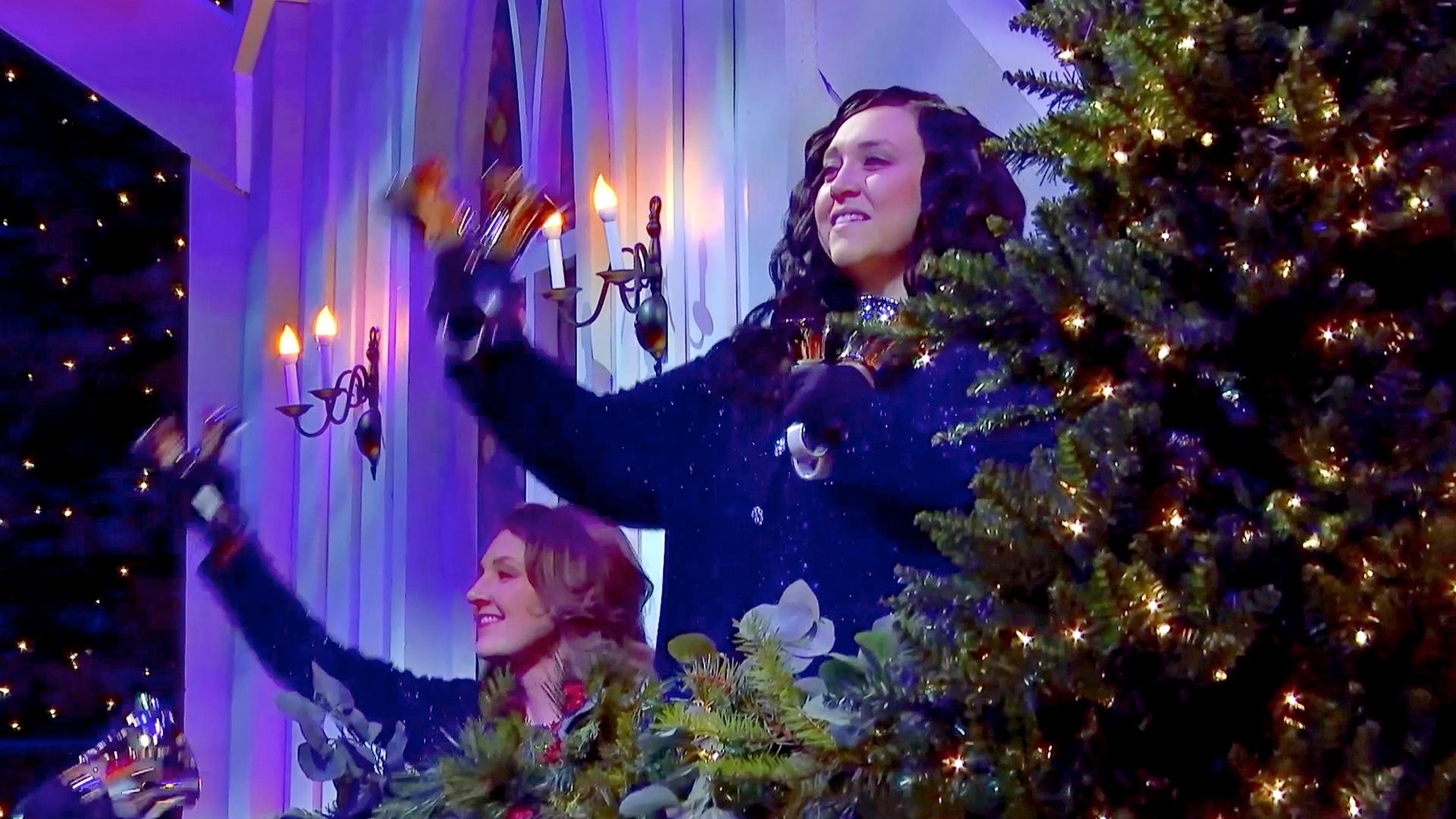 One of the oldest and most famous of the “macaronic” Christmas songs. Hallelujah, from Cantata BWV 143, “Praise the Lord, My Soul”

This Bach cantata was probably intended for a New Year’s Day service. The Birthday of a King

This song first became widely popular when Judy Garland recorded it in 1941. 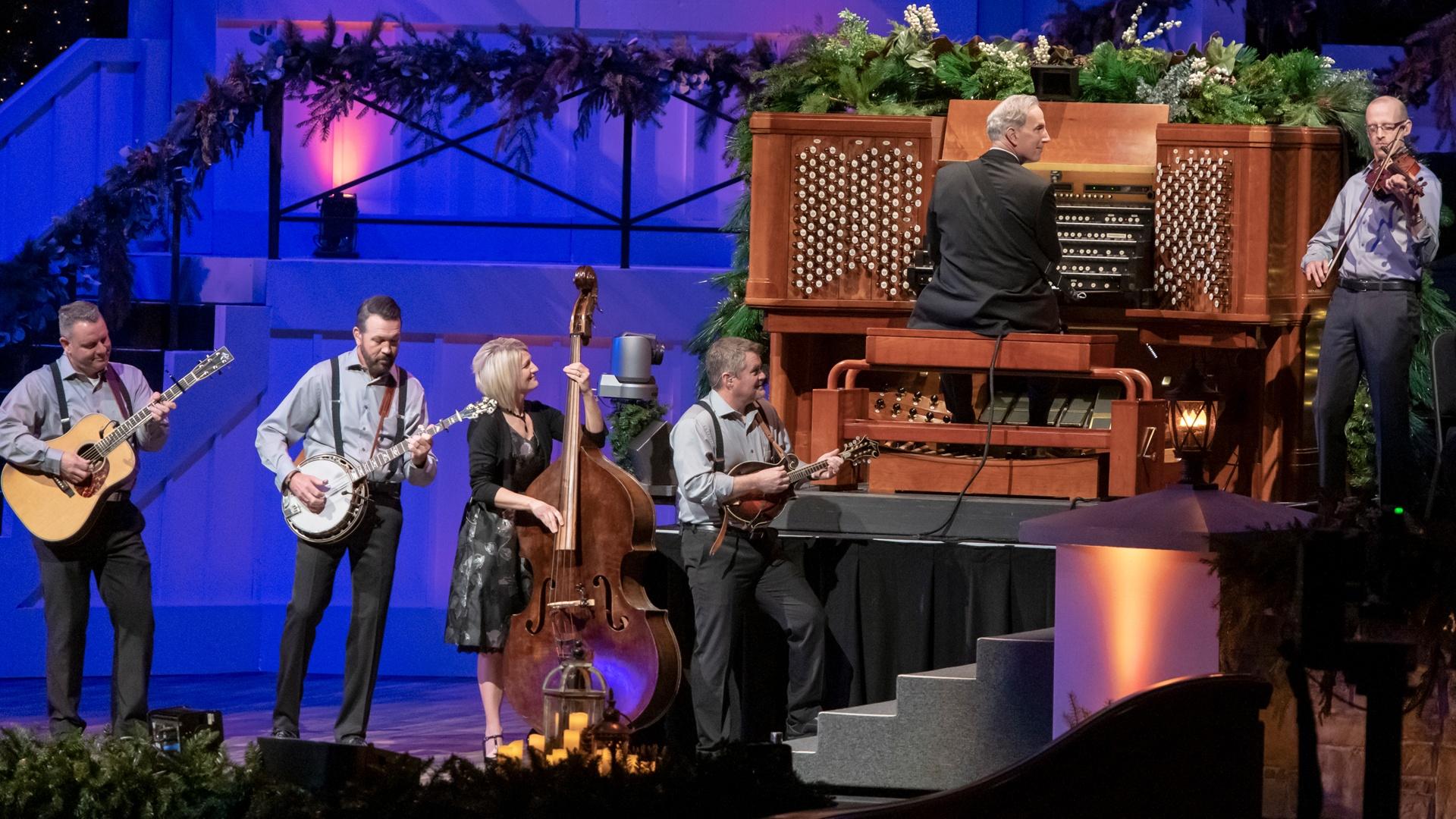 Mashing through the Snow (Jingle Bells)

Watch organ and the Cold Creek bluegrass band battle it out. 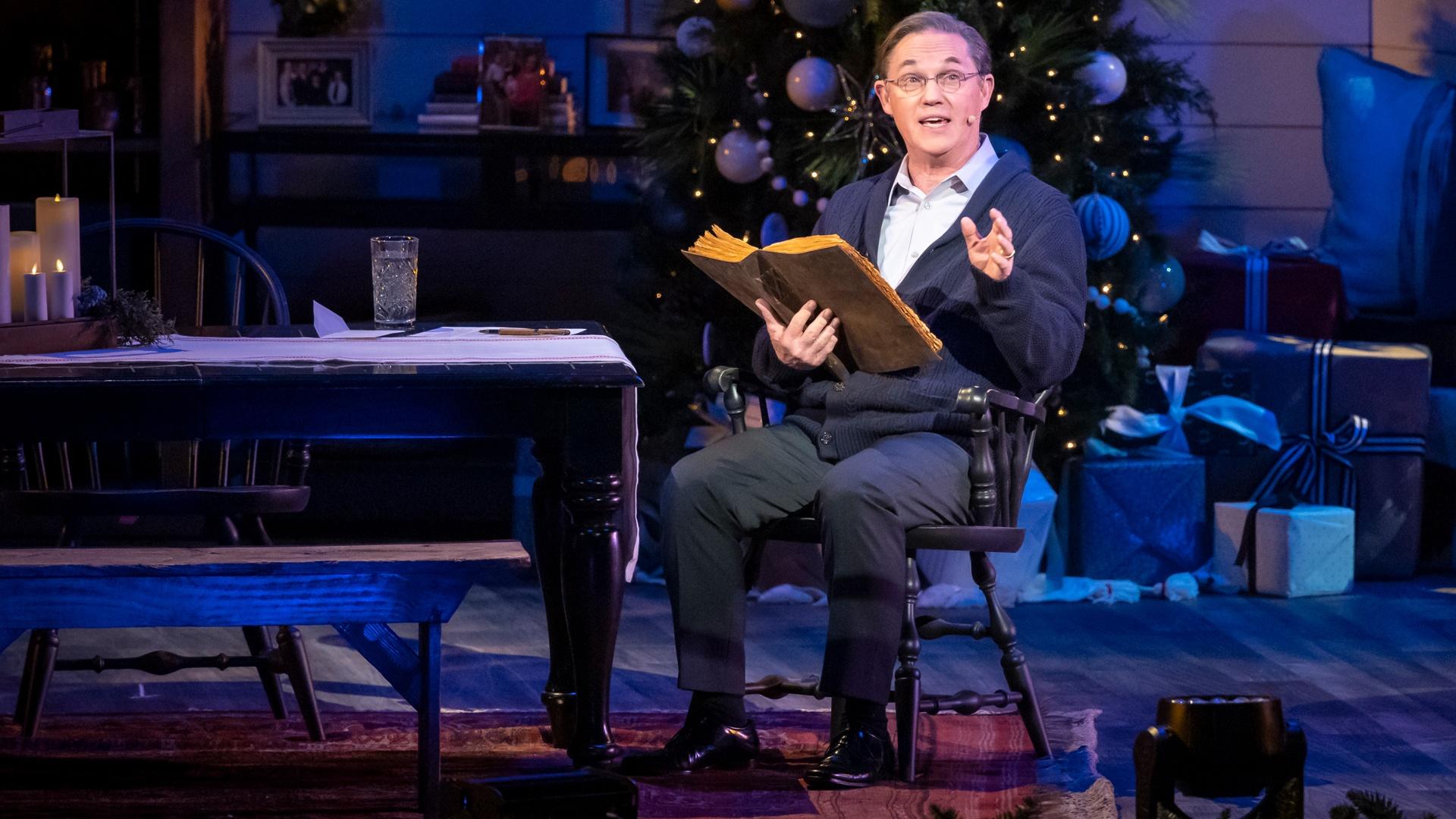 Christmas Day in the Morning 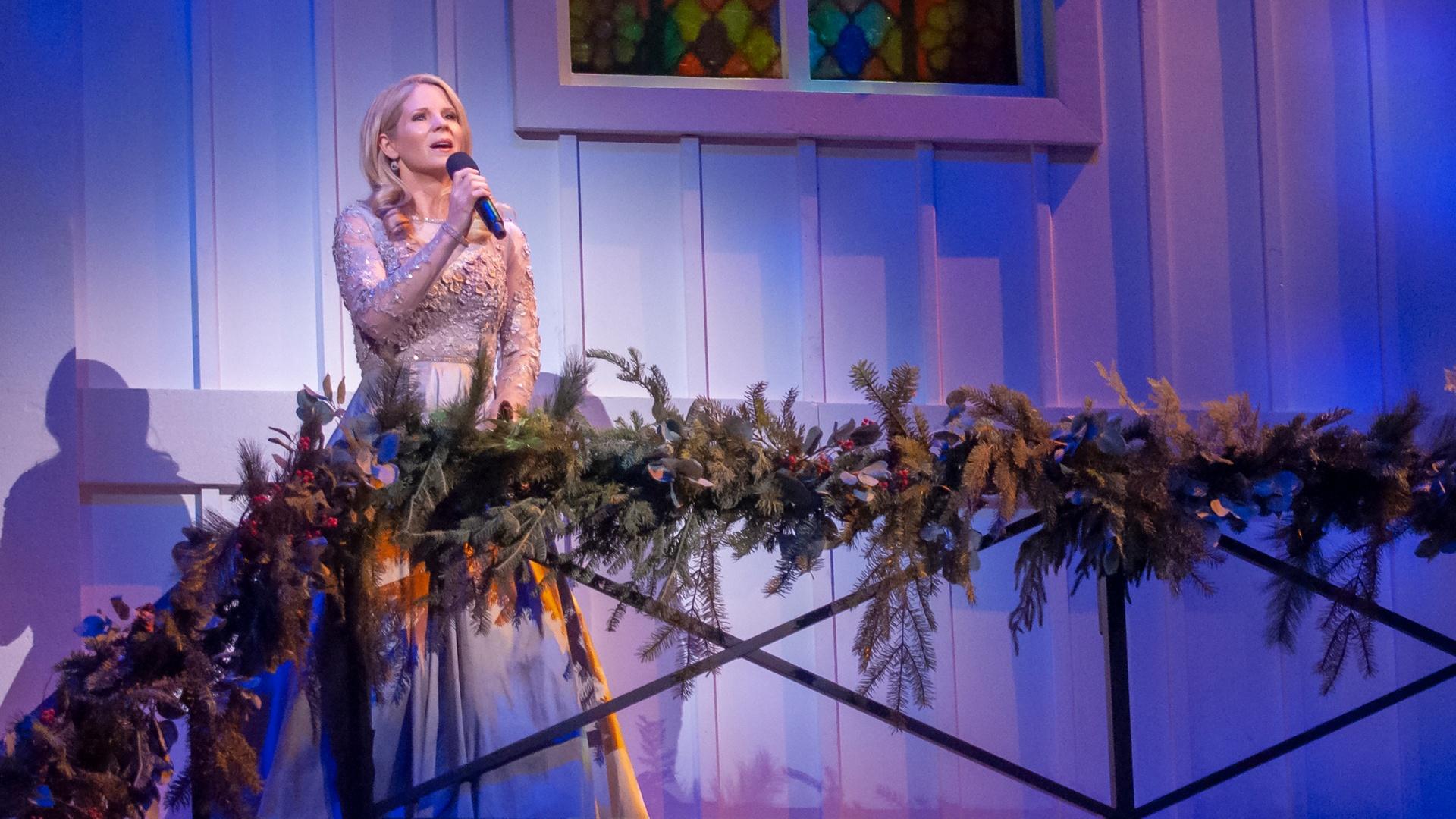 Baby of Bethlehem (Singing in the Land) 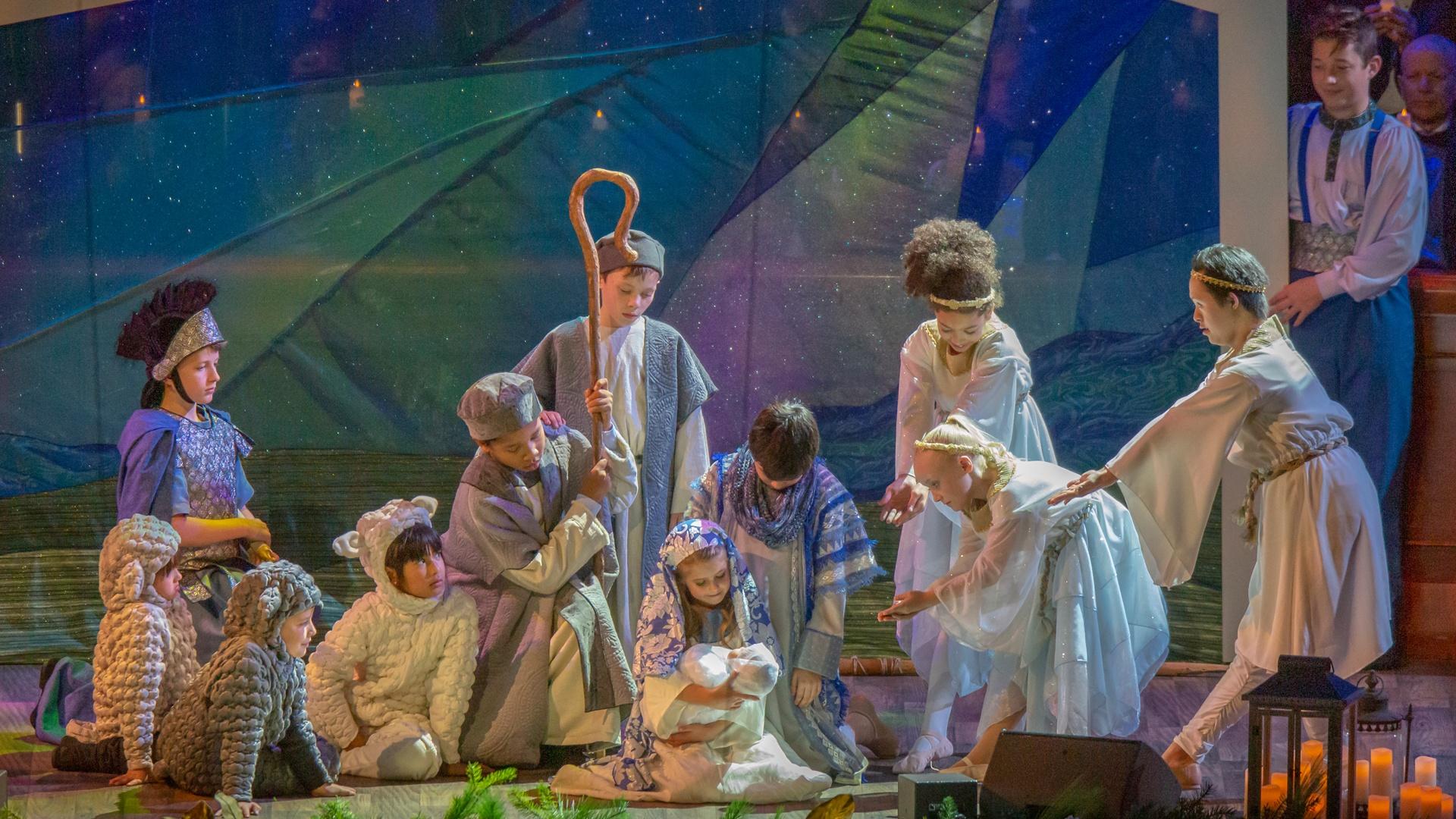 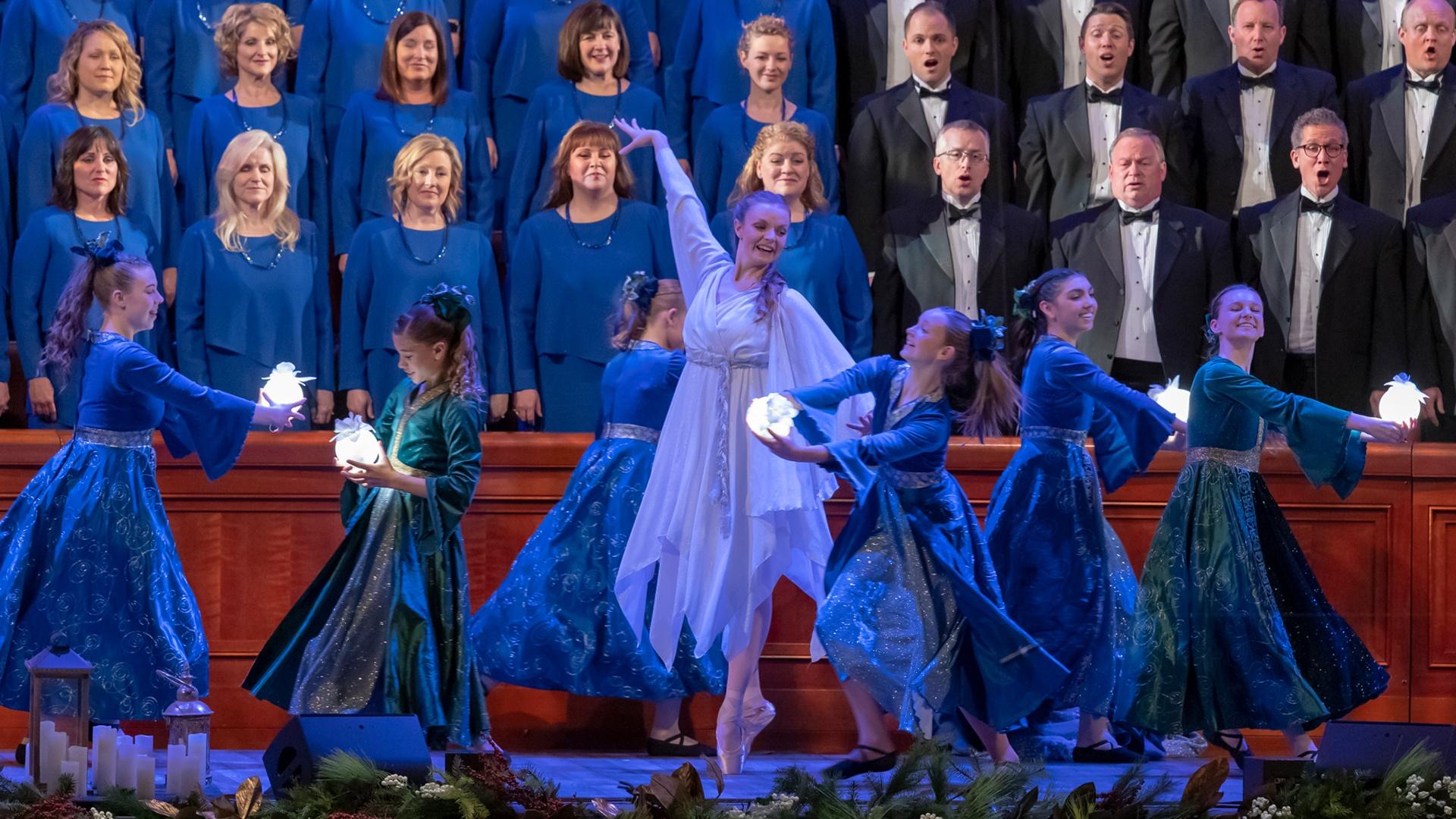 The Tabernacle Choir, Orchestra at Temple Square, and dancers perform Tree of Life.

Though not in the PBS special, the Tree of Life is a mesmerizingly beautiful collaboration between Mack Wilberg (composer) and long-time associate David Warner, who wrote the text. The Tabernacle Choir and Orchestra at Temple Square, join together with bell ringers and dancers, and the result is spectacular. In November 2020, Kelli O'Hara and Richard Thomas spoke with Alison Stewart, the host of “All of It" at WNYC, about their experience performing with The Tabernacle Choir. Listen to the full interview and get the inside scoop!

Ruthie Fierberg of Playbill flew to Salt Lake City from New York City last year and attended the concerts in-person. While there, she sat down with Kelli O'Hara and and Richard Thomas for an in-depth Q & A. Find out all the details!

Inside the Making of Christmas With the Tabernacle Choir.

What Does It Take to Pull Off the Gigantic Christmas With the Tabernacle Choir?