In December 2019, “Christmas with The Tabernacle Choir” returned to the small screen Christmas celebrations with Emmy® and Tony® Award-winning actress and singer Kristin Chenoweth. The concert was recorded over three nights in December 2018 in Salt Lake City’s Conference Center at Temple Square. Over 63,000 people attended in-person.

Chenoweth brought her characteristic charm, style, faith and artistic prowess to Salt Lake City for an unforgettable night of Christmas celebration over a decade in the making. She joined the iconic Tabernacle Choir at Temple Square, Orchestra at Temple Square and Bells on Temple Square in an eclectic program that she closely curated in collaboration with the Choir’s musical director, Mack Wilberg. It included classic Christmas carols and hits from across a number of favorite genres: Broadway, pop, country, classical and Christian/gospel.

And Chenoweth put her mark on the program in a number of other ways, from her playful banter with Wilberg and members of the cast and audience to the designer gowns Christian Siriano lent her for the production to performing the same version of “O Holy Night” that Sandi Patty did with the Choir in 2006 as an homage to her favorite singer. She also spoke openly of her faith and family.

Another highlight, included Richard Elliott, the Choir’s principal organist, delighting the crowd with “Carol of the Bells” – the year’s annual featured organ piece with the assistance of Bells on Temple Square and a cameo from Kristin – which he performed on the 7,708-pipe instrument that is the focal point of the room. 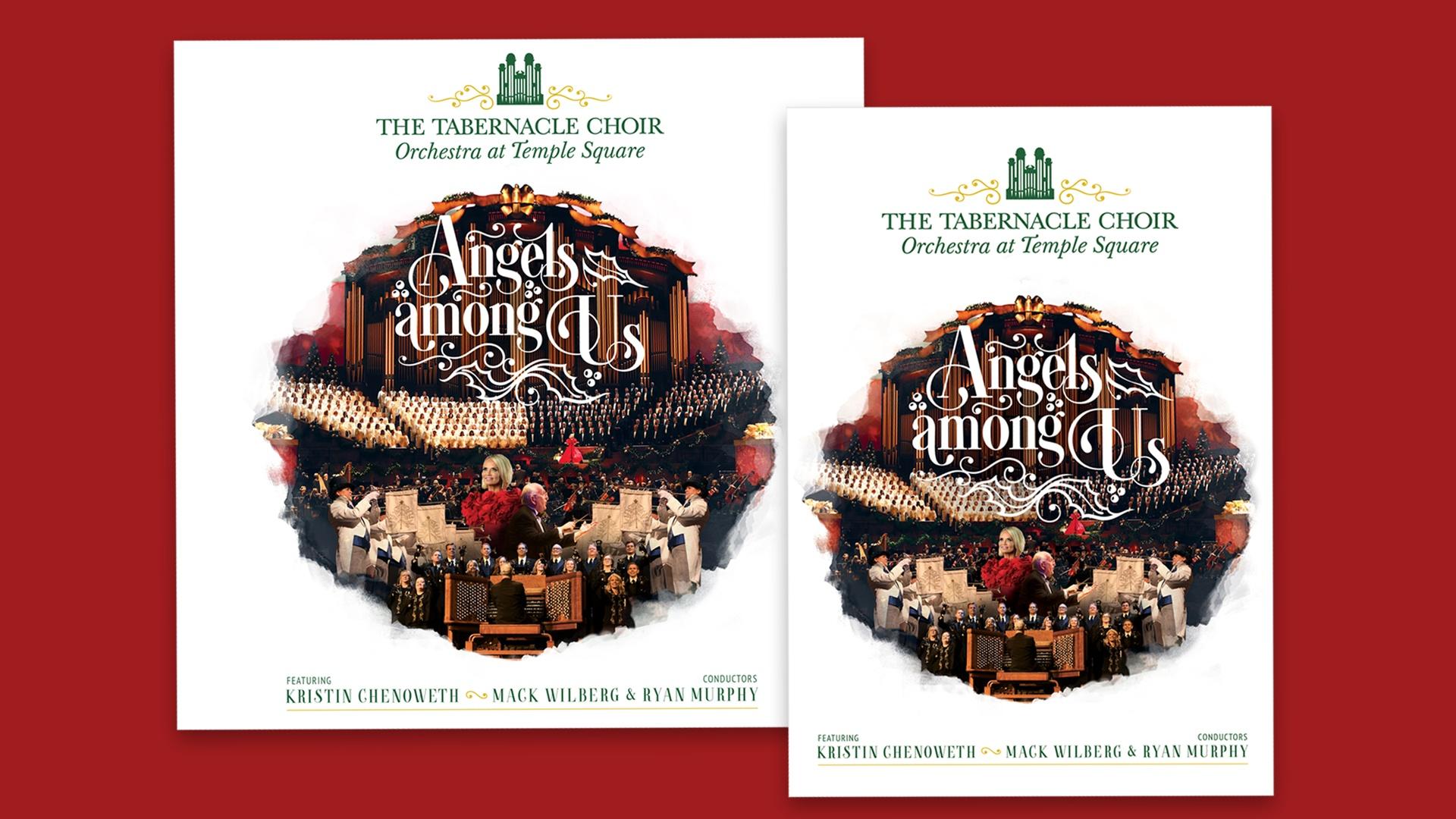 Angelic celebrations imbue the entire concert program with a sense of awe and reverence, from the opening trumpet flourishes of “Hark! The Herald Angels Sing” to the sublime summit of the Choir’s traditional finale, “Angels from the Realms of Glory.” And throughout the concert, Ms. Chenoweth and the Choir offer repeated reminders of the true, lasting gifts of Christmas, as well as the kind that can be wrapped with ribbons and put under a tree. They are all part of the delight of a genuine, meaningful Christmas celebration.

With holiday songs, choruses, dancing, bell-ringing, and seasonal orchestral favorites, this inspiring concert reminds us that we can all give the gifts of Christmas throughout the year, and be angels of service to those in need.

Topping the list of the most joyful and beloved Christmas hymns. 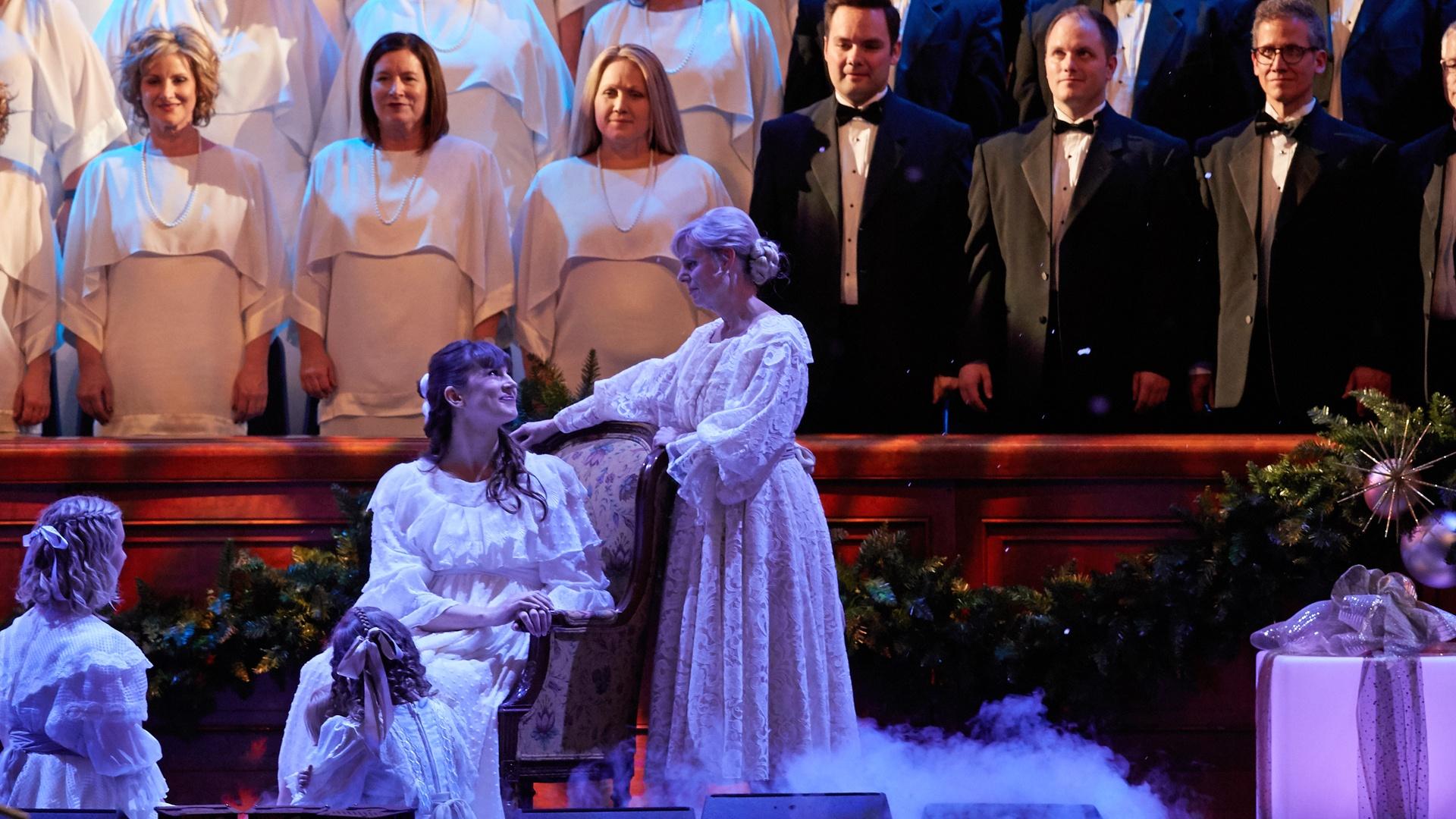 The new processional “Gift of Christmas, Everywhere!” was written especially for this Christmas concert. 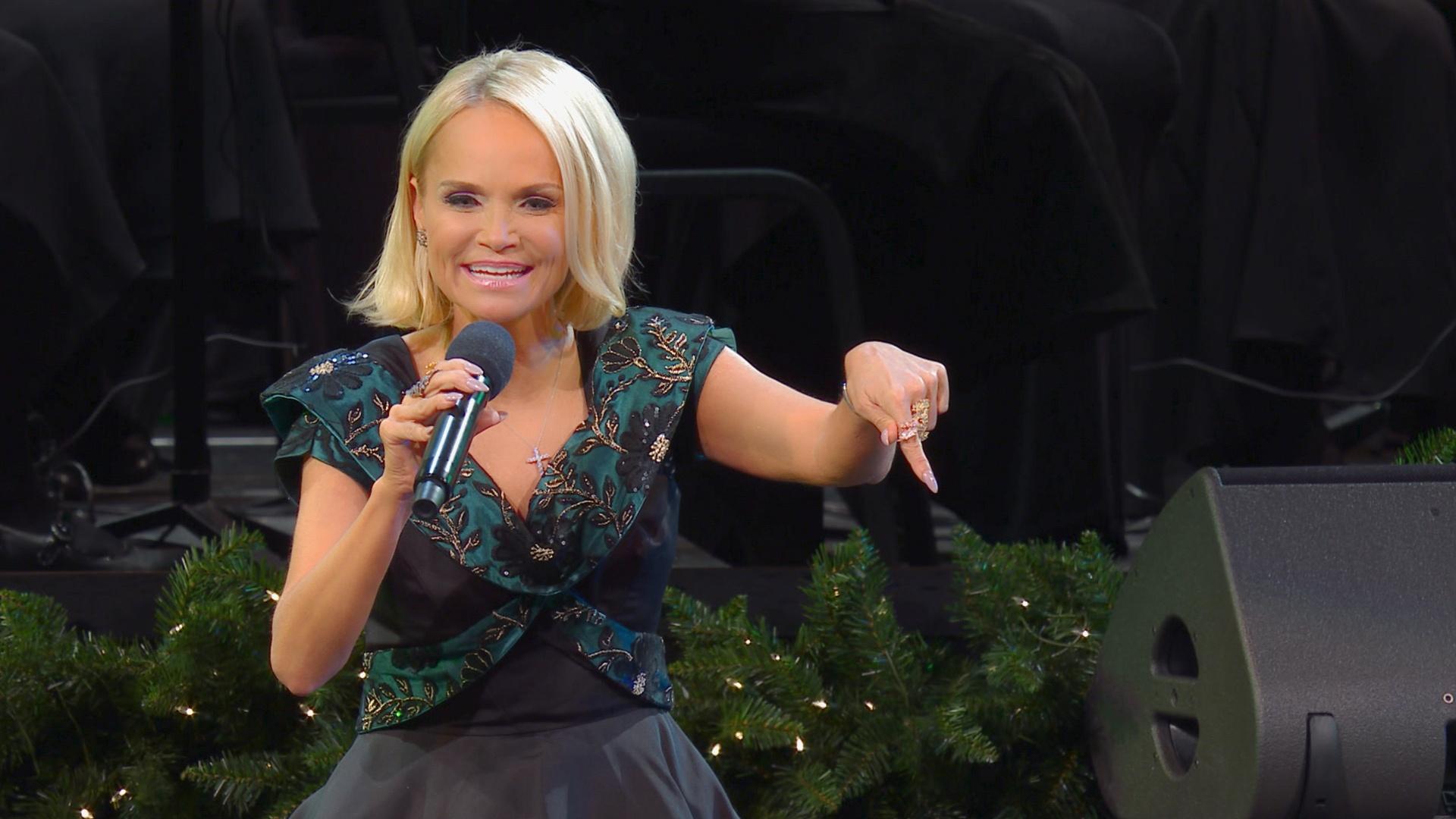 We Need a Little Christmas 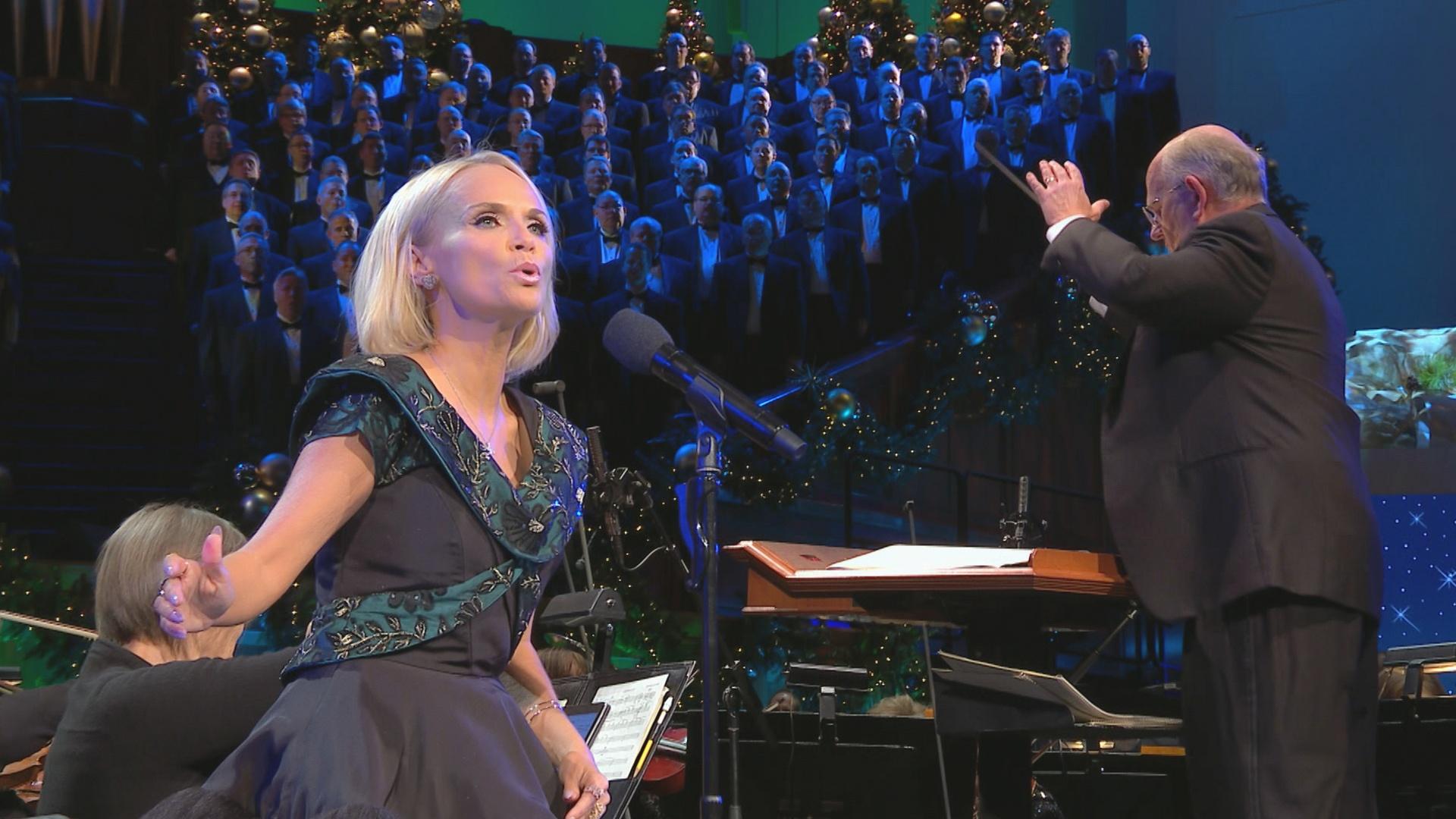 One of the most dramatically beautiful Christmas songs ever penned, into English. For unto Us a Child Is Born Mary, Did You Know?

“Mary, Did You Know?” was originally part of a script for a Christmas play. 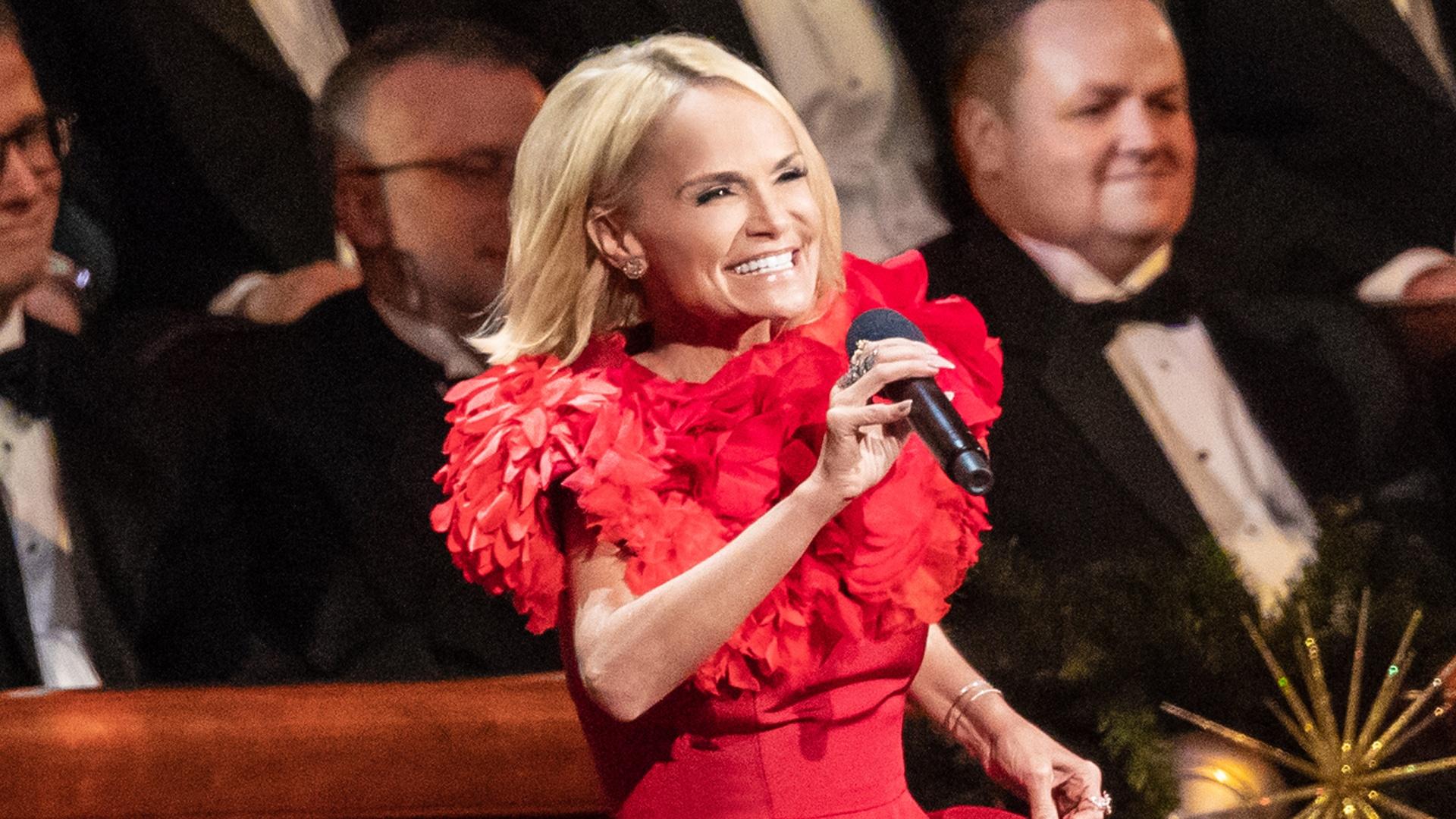 Come On, Ring Those Bells

With a distinct “country” feel, you might be surprised to know that “Come On, Ring Those Bells” was composed by an Englishman. Somewhere in My Memory

John Williams has become one of the most famous composers of the 20th and 21st centuries. 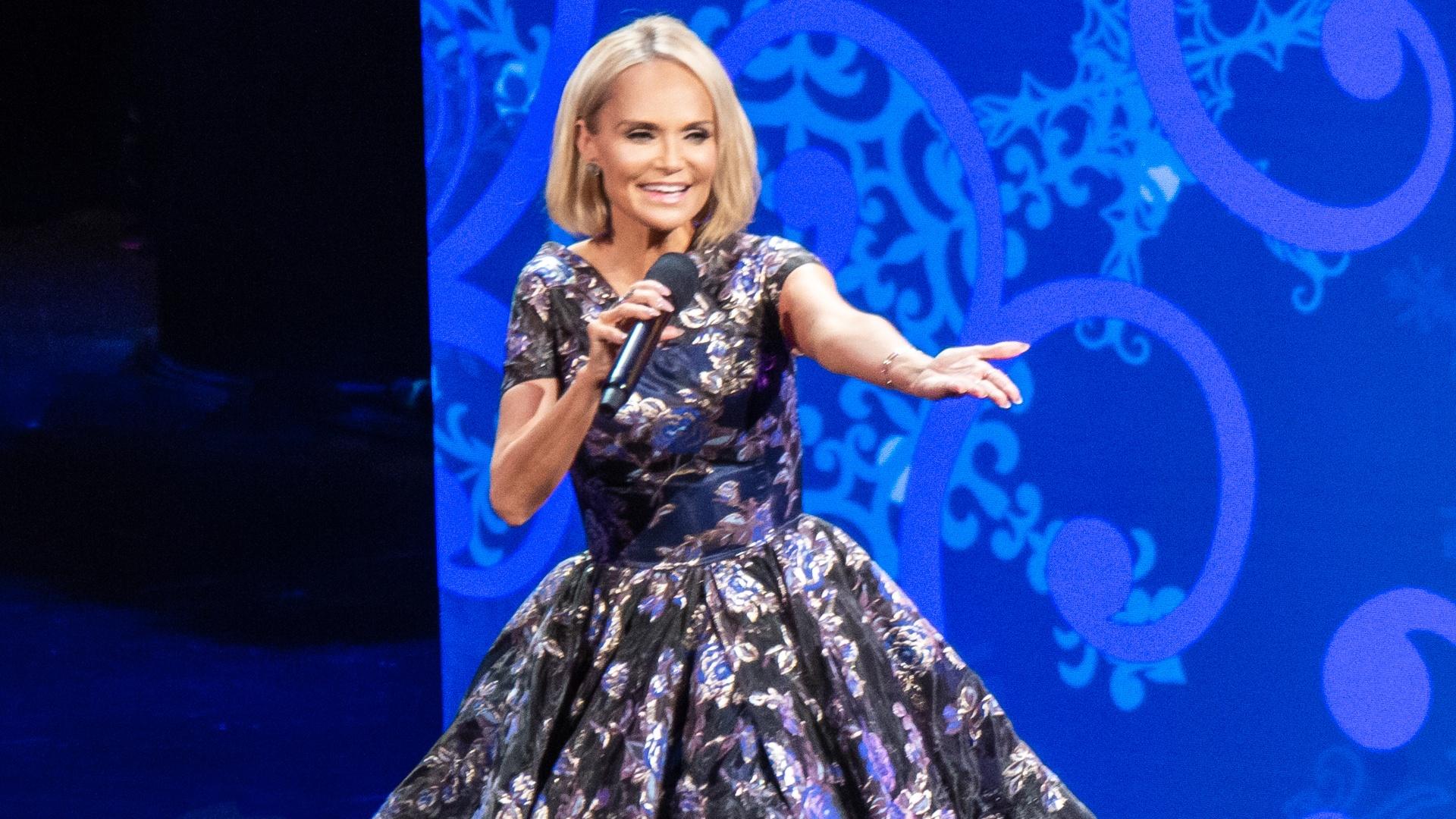 “Angels among Us” was written originally for the popular country band Alabama. 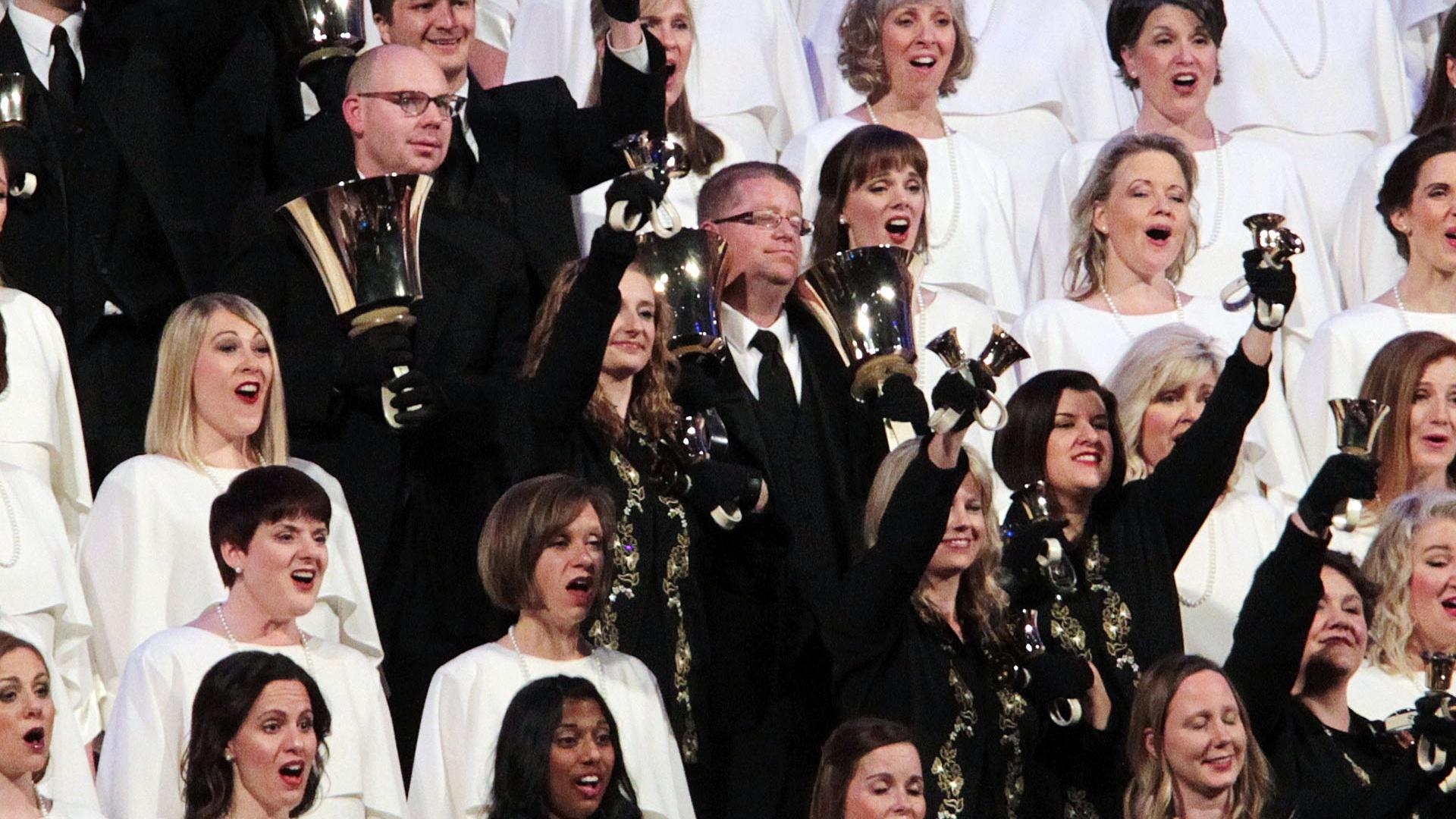 Fill the World with Love

“Fill the World with Love” focuses on goodness, light, and the gifts of service we render to each other. 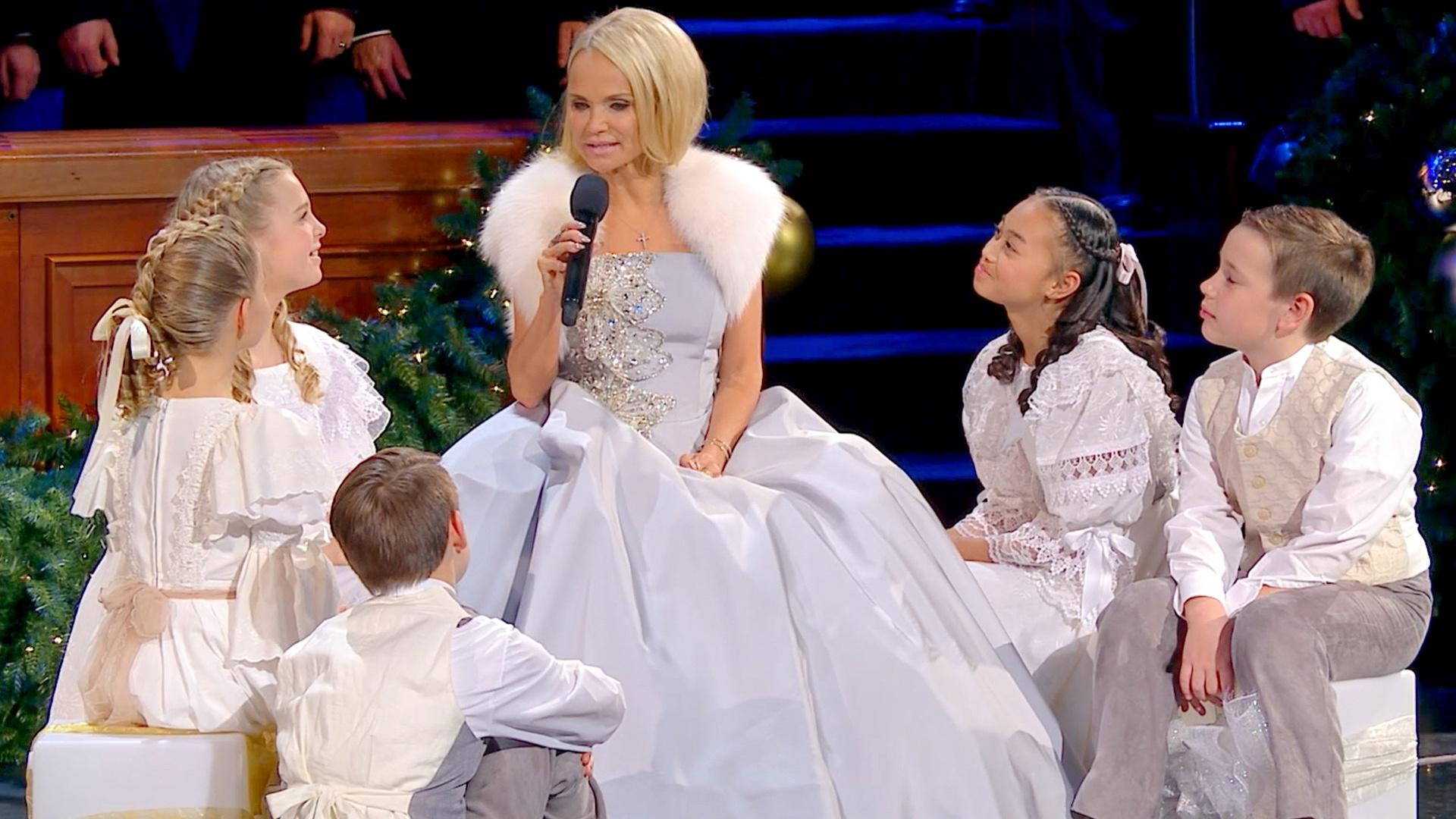 What Child Is This?

The traditional English melody for this serene carol, is widely known as “Greensleeves”. 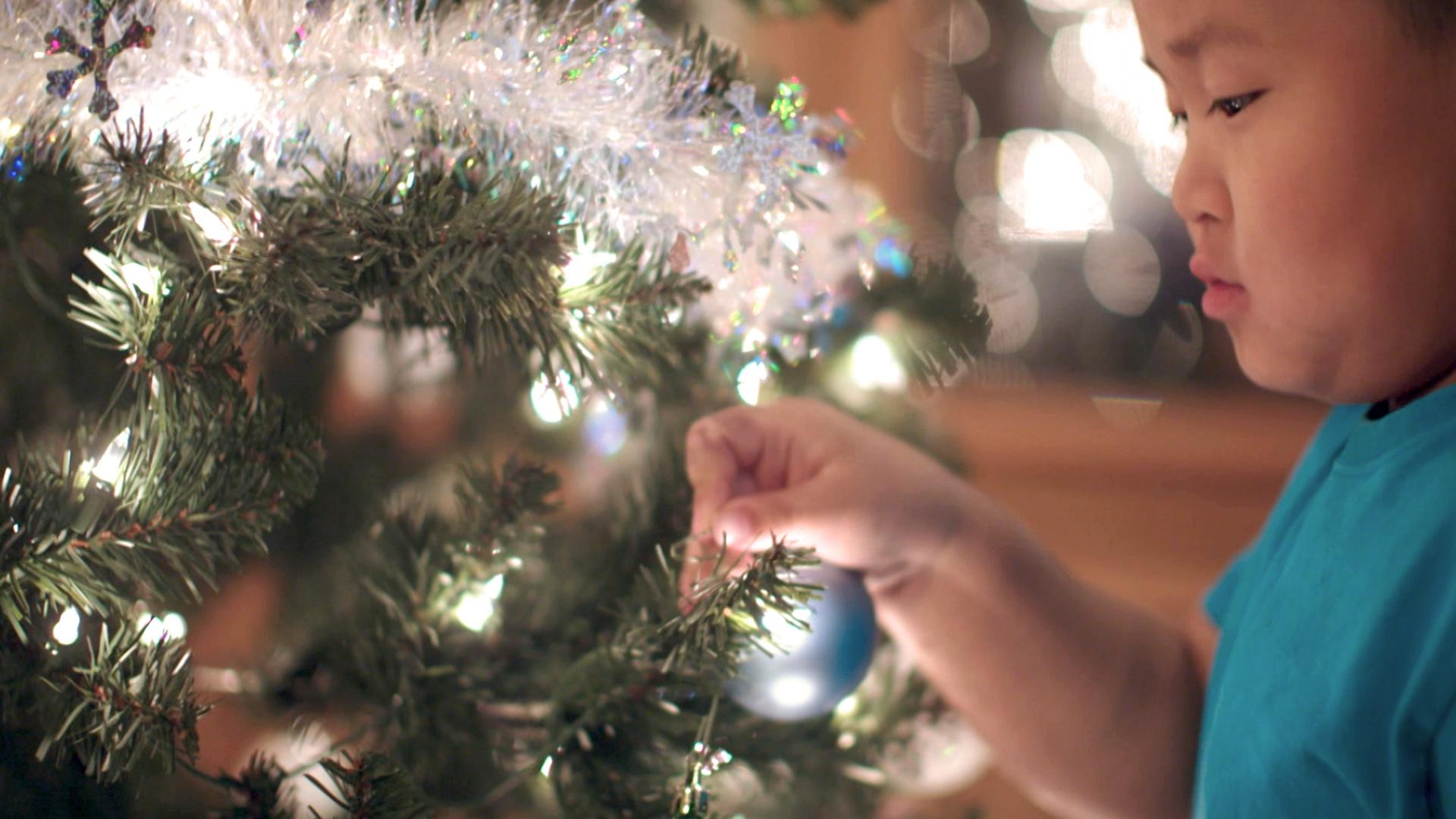 The familiar account of Christ’s birth found in the Gospel of St. Luke. The tune for this popular Christmas song comes from an 18th-century French carol.