Christmas with the Tabernacle Choir is a storied tradition that dates back decades. A rich roster of guests has traveled to Salt Lake City over the years to star in the phenomenon. Gladys Knight, Angela Lansbury, Bryn Terfel, Audra McDonald, Ren.e Fleming, Brian Stokes Mitchell, Natalie Cole, David Archuleta, Deborah Voigt, Santino Fontana, Laura Osnes and Rolando Villazón, among others, have performed as musical guest artists. And Pulitzer Prize-winning author David McCullough, Hollywood star John Rhys-Davies (“The Lord of the Rings” trilogy), Emmy and Golden Globe winner Jane Seymour (“Dr. Quinn, Medicine Woman”), legendary broadcaster Walter Cronkite and the Muppets® from “Sesame Street” have served as narrators. Go backstage with some of the recent guest stars that have performed on the stage of The Tabernacle Choir at Temple Square. 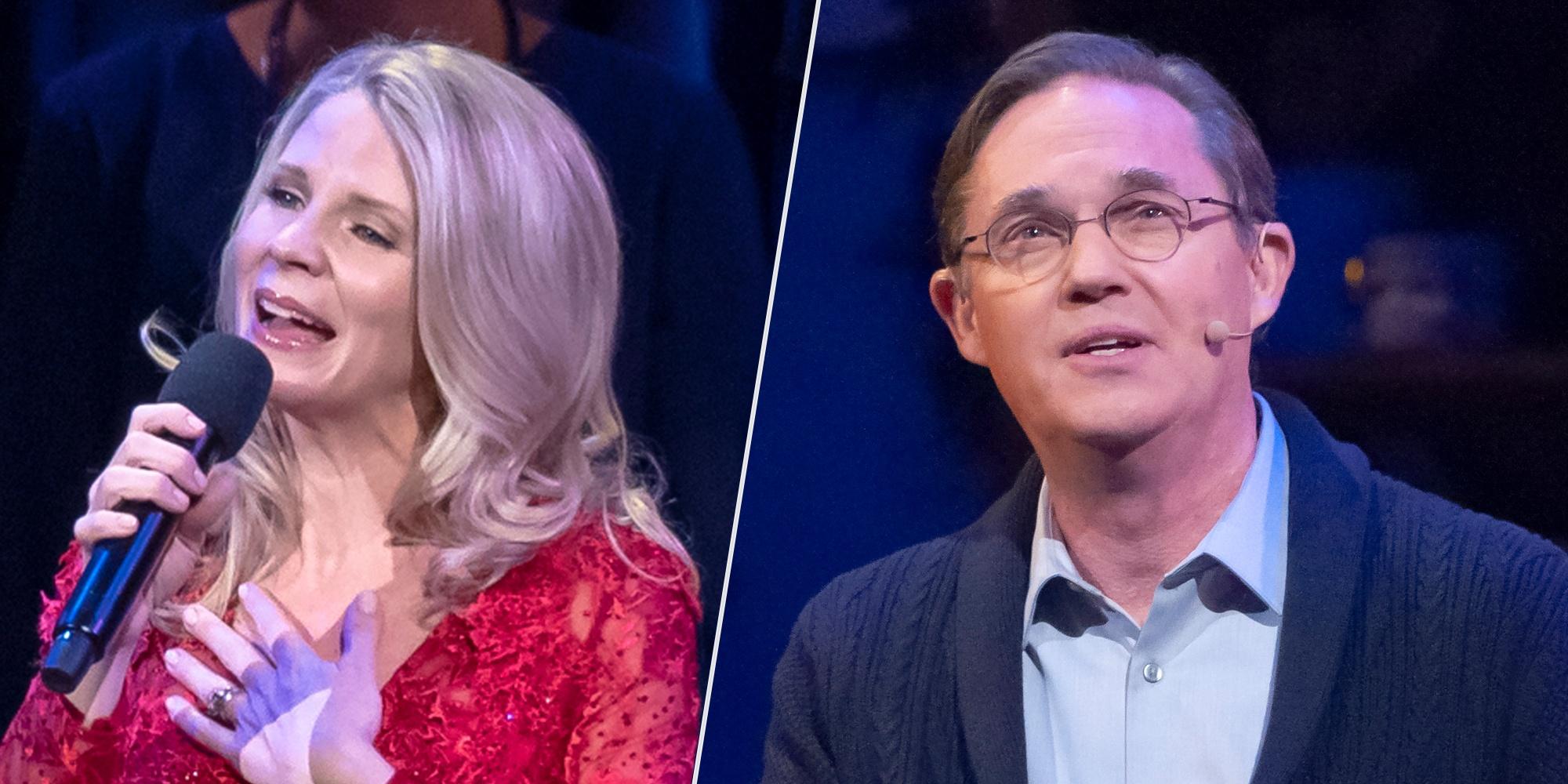 The Tabernacle Choir, Orchestra at Temple Square, and Bells at Temple Square join together with Tony® Award–winning star Kelli O’Hara and renowned actor Richard Thomas to celebrate this simple, timely message of Christmas—a message of love, selfless service, and gratitude . 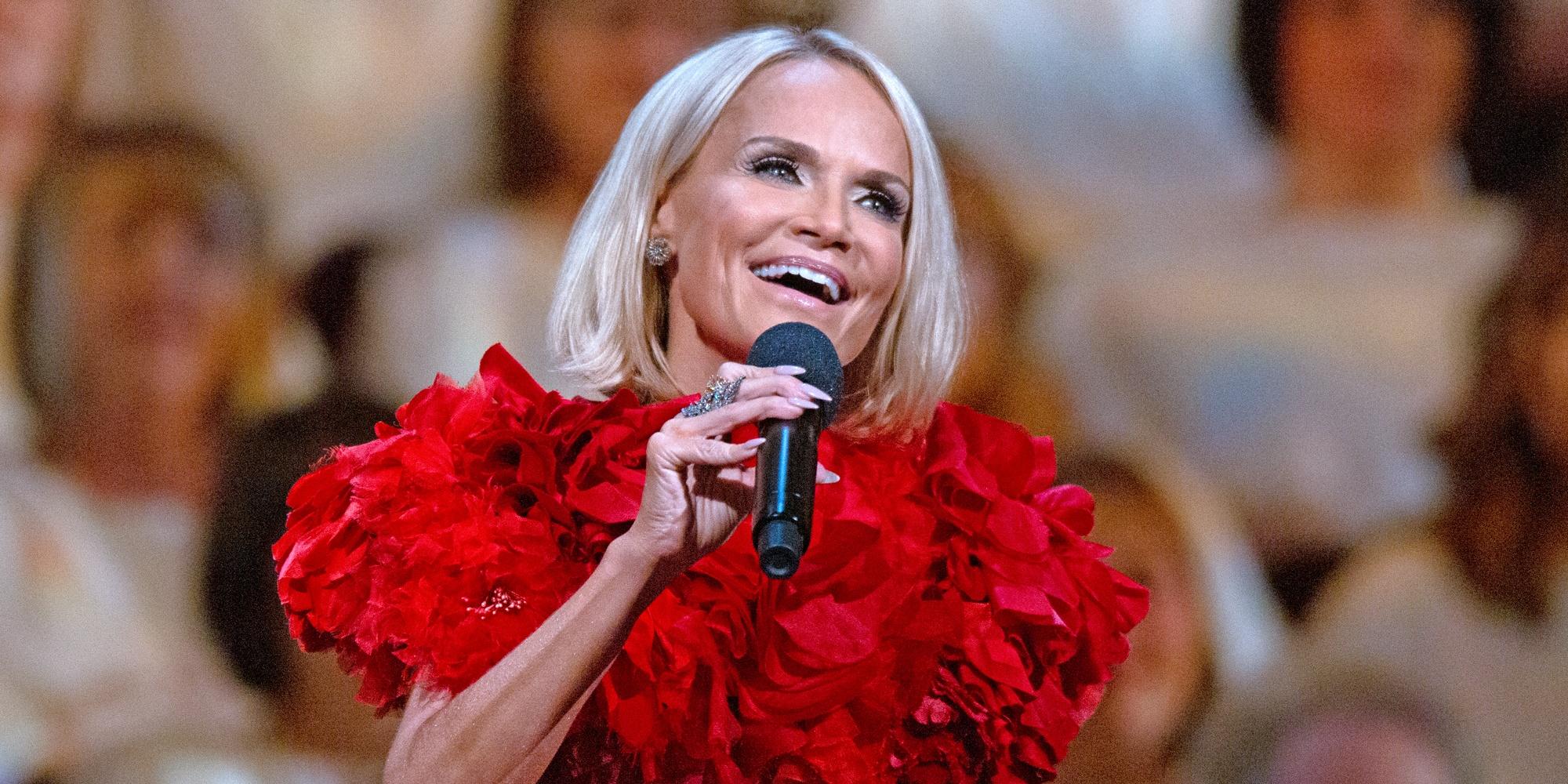 Celebrate Christmas with The Tabernacle Choir with Emmy® and Tony® Award–winning actress and singer Kristin Chenoweth, who brings her characteristic charm, style, faith and artistic prowess to Salt Lake City for an unforgettable night of Christmas celebration that was over a decade in the making. 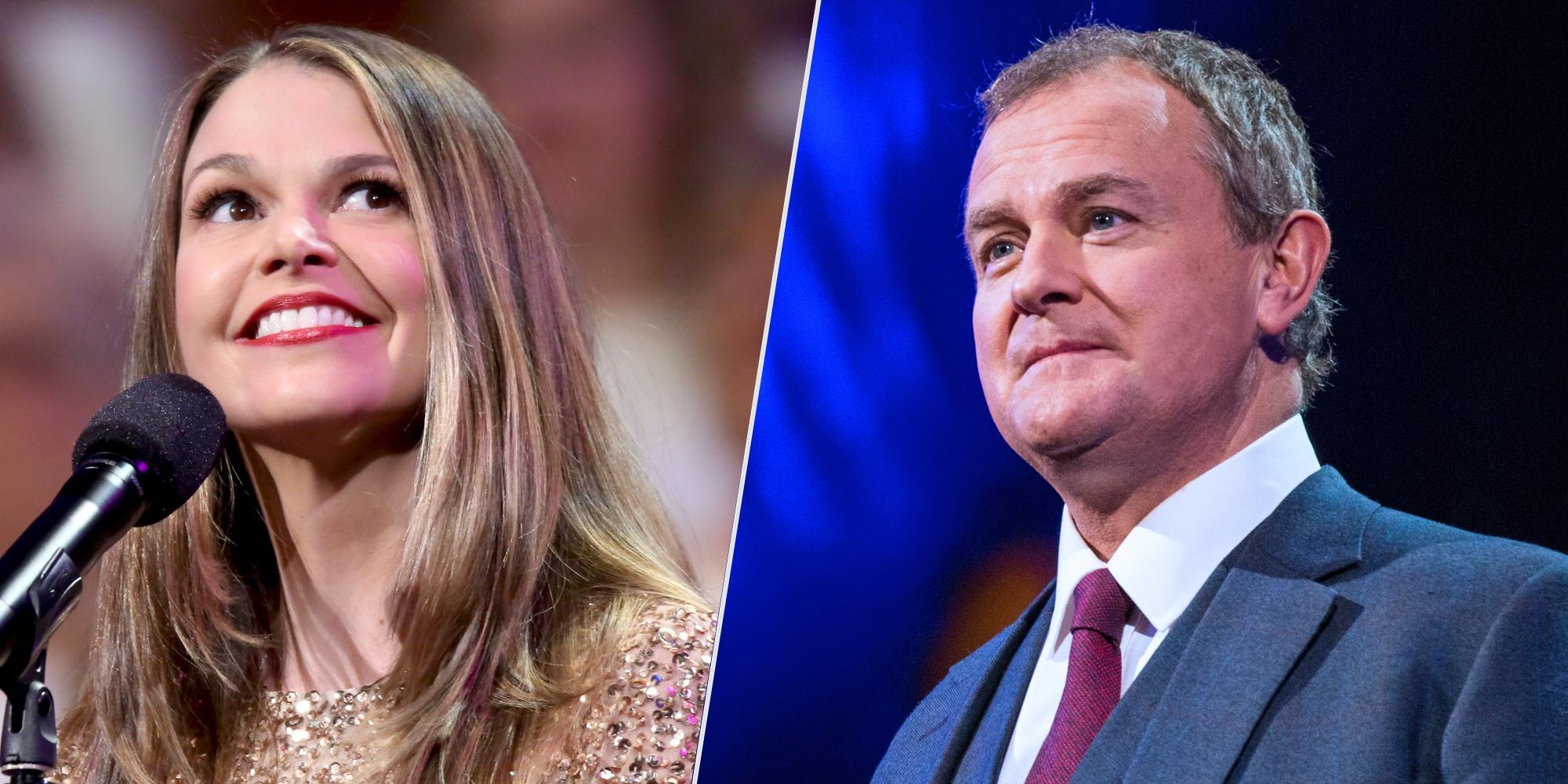 In December, 2018, the annual holiday musical spectacular Christmas with the Tabernacle Choir welcomed Tony® Award- winning actress and TV star Sutton Foster and the Emmy-nominated stage and screen star Hugh Bonneville. The program included cherished Christmas carols such as “Christmas Time is Here” from “A Charlie Brown Christmas,” “Joy to the World,” “It’s the Most Wonderful Time of the Year” and “Silent Night.” 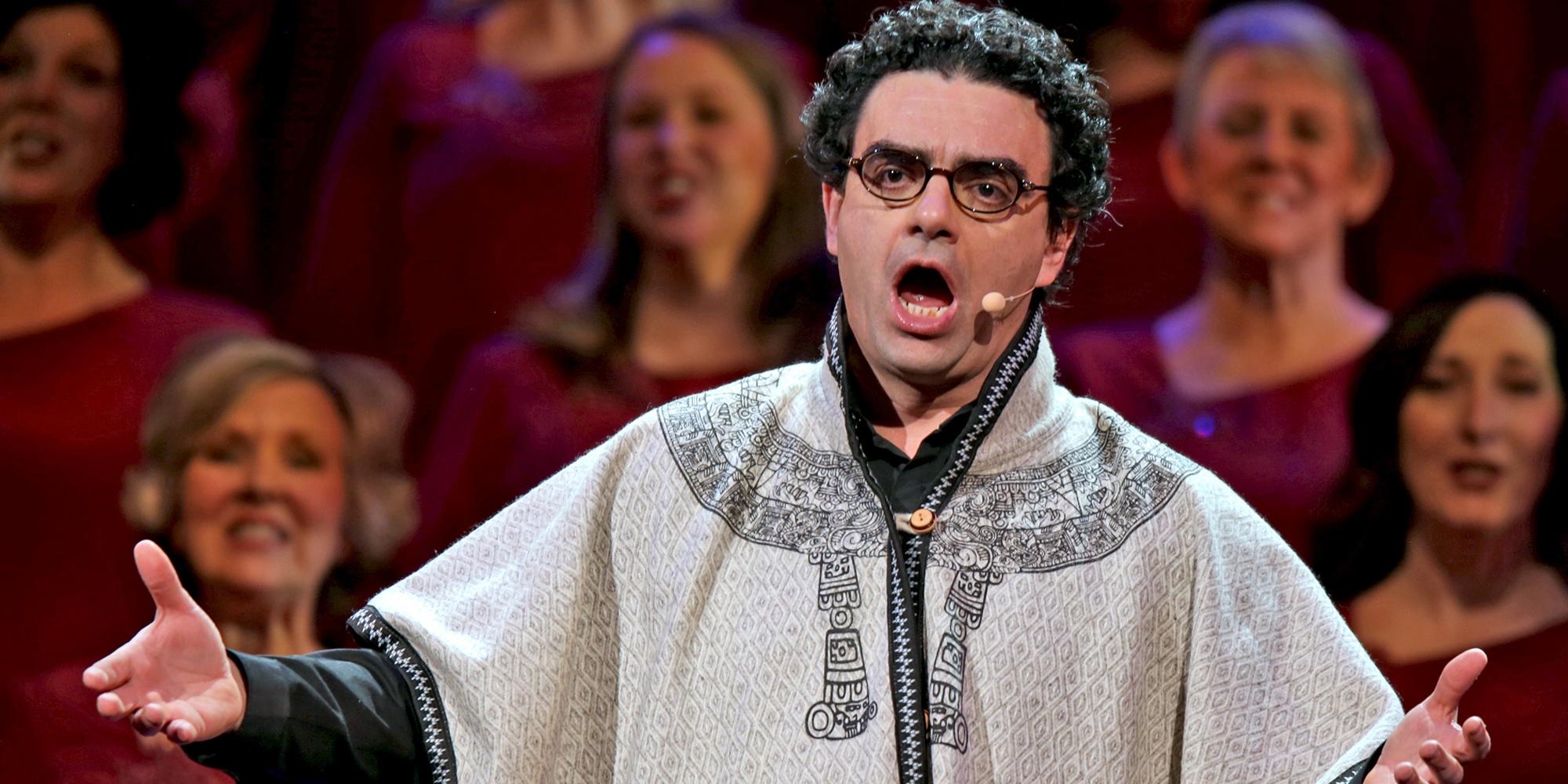 Since bursting onto the international music scene in 1999, tenor Rolando Villazón has established himself as one of the most critically acclaimed, beloved, sought-after and versatile performers of our time. In 2017 he loaned his extraordinary talent to the acclaimed Christmas with The Tabernacle Choir for a musical night to remember.