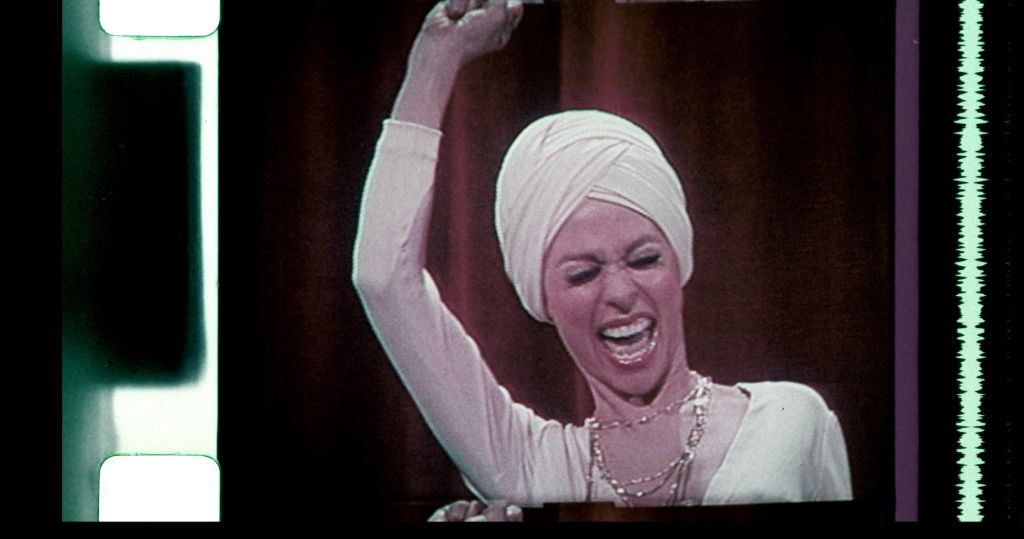 The EGOT is an acronym that stands for the four major awards that an artist can win in the entertainment industry: the Emmy, the Grammy, the Oscar and the Tony. To excel in all four disciplines of stage, screen, television and music is a rare feat, and over the years only 16 people have been able to accomplish this. Among those recipients there is only one living to have won all 4 honors as a performer – Rita Moreno.

Rita Moreno is an actor, singer and dancer who established her career in the waning days of the Hollywood star system, often playing stereotyped roles that the studios felt suited her Puerto Rican background. She would come to prominence in the early 1960’s with an award-winning role in the film classic West Side Story. In the later decades of her career she would work in both television and on stage, and will soon appear in a supporting role in the Steven Spielberg remake of West Side Story.

Here is her journey to EGOT status, in chronological order. 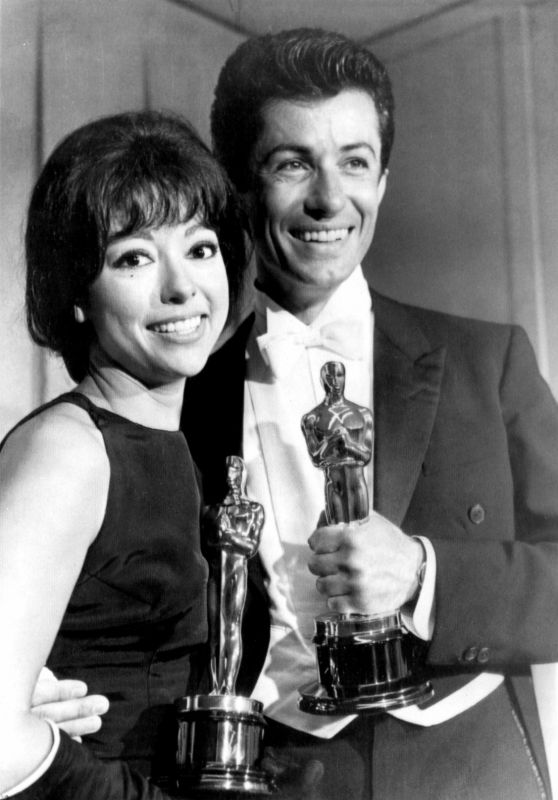 Moreno began her film career in the 1950’s, when studios would cast her in predominantly ethic or exotic roles. When she landed the part of Anita in West Side Story, she resisted the stereotypes of the role and won the first of her EGOT, the Oscar for Best Supporting Actress in 1962. But even in the wake of such a prestigious win, the industry continued to offer her the same stereotyped roles. As a result, Moreno decided to withdraw from filmmaking and concentrate on stage work. She would not star in another film until 1968.

During the 1970’s Moreno was a featured cast member on the popular children’s television show, The Electric Company, which aired on the PBS network and was produced by the makers of Sesame Street, the Children’s Television Workshop. The show incorporated comedy sketches and guest appearances into its format, influencing future shows like SNL and SCTV. It was during her stint on this program that she collected her second award in the EGOT crown, a Grammy received in 1972 for the cast recording of the show. She won the then named category of Best Recording for Children.

The 1970’s also saw Moreno make a triumphant return to the Broadway stage in Terrence McNally’s play The Ritz in 1975. She played Googie Gomez, a wanna-be singer and dancer with Broadway aspirations who performs for the gay clientele at a New York bathhouse. McNally based the role and the subsequent play on a character Moreno had developed as a means of entertaining guests at parties. She would say of the character, “I coughed, I burped, and out came this crazy Puerto Rican.” The part would earn her the Tony award for Best Featured Actress in a Play. The EGOT was within reach.

As Moreno’s career continued throughout the 70’s she would appear on a variety of television shows in various guest roles. Two of these appearances put her in competition for a Primetime Emmy Award: a 1976 appearance on The Muppet Show and a guest role in three episodes of The Rockford Files in 1978. At the 1977 Emmys she was handed the award for Outstanding Continuing or Single Performance by a Supporting Actress in Variety or Music for her stint on The Muppet Show and with that trophy Rita Moreno became only the third person to win all four major annual entertainment awards: the Oscar, the Grammy, the Tony and the Emmy. At that time, only Richard Rodgers and Helen Hayes had achieved such an honor.

Moreno’s talent would continue to garner her roles and awards well into the 2000’s. Besides guest spots on regular TV series like The Love Boat, The Golden Girls and The Cosby Show, she returned to the stage in an all-female version of The Odd Couple. She also played a recurring character in the HBO series OZ, and was in the ensemble cast for the redo of the old network series One Day at A Time on Netflix. Her career came full circle when in 2019 Steven Spielberg approached Moreno regarding a newly written part in his remake of West Side Story. Tony Kushner was responsible for rewriting the original Broadway script and created the new role for Moreno.

When Moreno won her second Emmy award for her appearance on The Rockford Files, she simply said: “I keep the Emmys on the shelves with my other awards, including the Grammy, Oscar and Tony, in the living room. They’re in good company! I call that area the hardware garage.”