It takes a village to produce a live nature broadcast! Meet the many contributors who will be featured in American Spring LIVE… 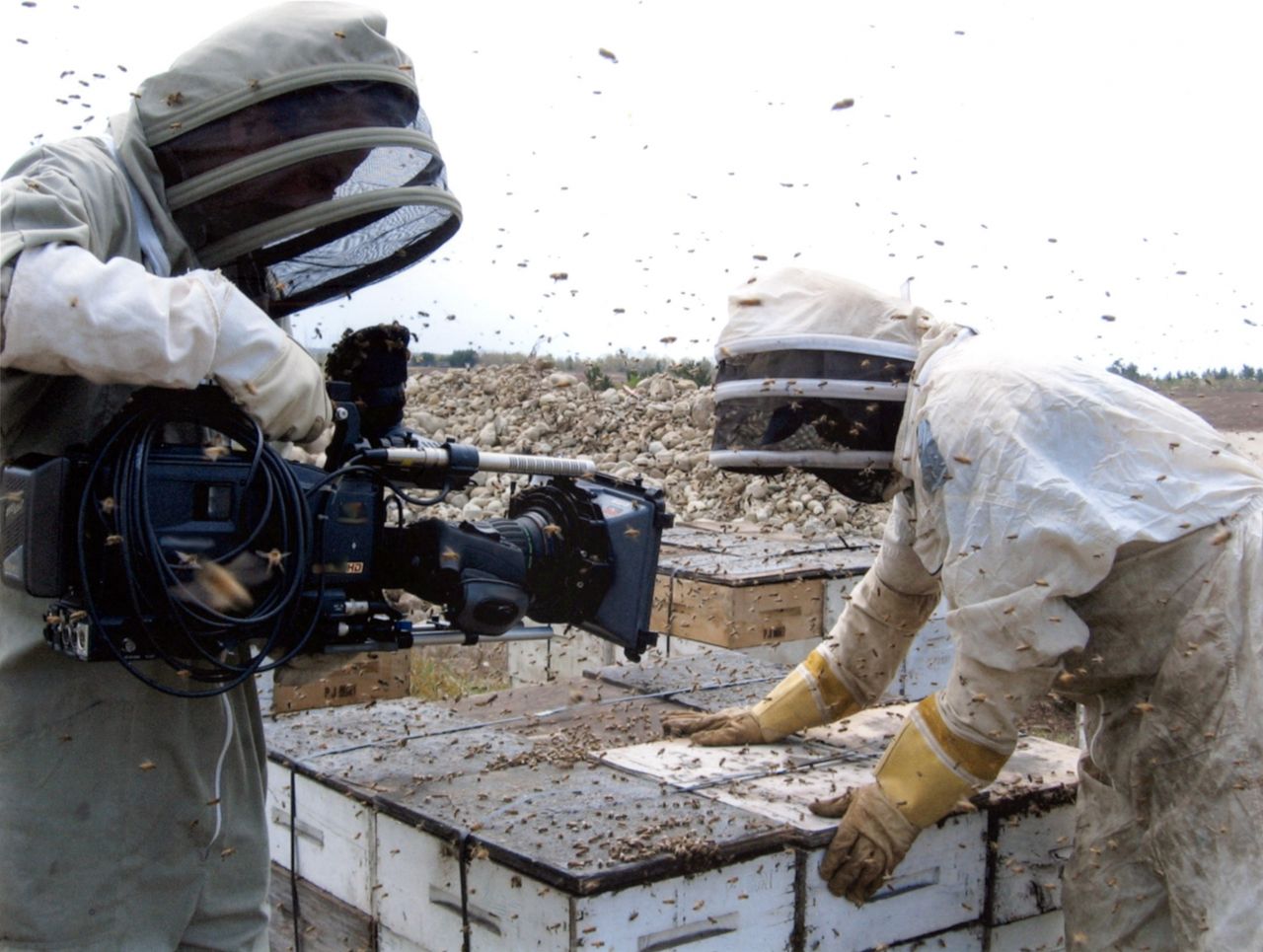 Acclaimed news anchor Juju Chang will host the multi-platform event each night, with correspondents Thor Hanson and Phil Torres explaining the science behind the changing seasons. Additional expert contributors from across the nation will join the broadcast to showcase various springtime phenomena in ecosystems ranging from the Sierra Nevada Mountains to the Everglades, from inner-city parks to remote wilderness preserves.

Nanne Kennedy will showcase the birth of one of her lambs during Episode 1 “Birth and Rebirth” (April 29). Kennedy raises more than 200 sheep for their wool and many are expecting babies this spring.

Imogene Cancellare’s background is in landscape and conservation genetics, population ecology and wildlife management. She will be biking down the Sierra Mountains from altitude to baseline to show the emergence of spring, from snow-peaked mountaintops to newly blooming meadows, creeks and lowlands.

Dr. Rae Wynn-Grant will show how bears in the Allegheny Mountains of Western Maryland emerge from hibernation. She specializes in the ecological and social drivers of human-carnivore conflict, and the influence of human activity on suitable carnivore habitats.

Dr. Harold Greeney is a researcher in Arizona who will journey to find some of the tiniest and best-hidden nests on the planet. Greeney has researched and observed hundreds of hummingbird nests across the country.

Mark Emery is an award-winning filmmaker and photographer. He will demonstrate how he documents the connection between nesting birds and alligators in the Everglades.

As the Chief Scientist at Bat Conservation International, Dr. Winifred Frick will use her bat biology expertise to explain the migration patterns of bats in Texas. Pregnant free-tailed bats return to Bracken Cave to raise their young; the abundance of insects in the Texas skies are a plentiful food source.

In Episode 2 “Migration” (April 30), Emmy Award-winning filmmaker Michael Male will demonstrate how to use a floating blind camera to capture incredible and intimate shots of birds on the water.

Emily Mistick’s research focuses on the relationship between sound production and flight performance in hummingbirds. She will take a paragliding trip over the Sierras to simulate what migrating birds experience up in the atmosphere.

Dr. Pete Marra’s research in avian conservation science encompasses the ecology of migratory birds, urban ecosystem ecology and disease ecology. He will be catching, tagging, and releasing songbirds to show their migratory patterns from the Caribbean to Texas.

Dr. Andrew Farnsworth is a Research Associate in the Information Science Program at Cornell Lab of Ornithology. He will demonstrate his major discoveries on nighttime bird migration and birdsongs that have been found through weather radar and microphones.

Dr. Akito Kawahara’s research investigates the evolution and diversity of invertebrates, particularly butterflies and moths. During Episode 3 “Connections,” journey into the Ordway-Swisher Reserve in Gainesville, Florida as he documents moth diversity and tests the acoustic abilities of bats. Moth sounds are used to combat bats, their biggest predators.

As a member of the San Francisco Beekeepers Association, Marc Johnson has witnessed firsthand the growing trend of urban beekeeping across the nation to help mitigate colony collapse disorder. He will demonstrate how to tackle and capture an urban swarm – a natural event bees go through when a colony needs to downsize.

Filipe DeAndrade’s love for wildlife has taken him all across the world to capture incredible animal behavior. During Episode 3 “Connections,” he will show how bobcats in California hunt for mice and other small prey.

Join us on Monday, April 29 – Wednesday, May 1st at 8|7c on PBS and Facebook for this incredible live television event!