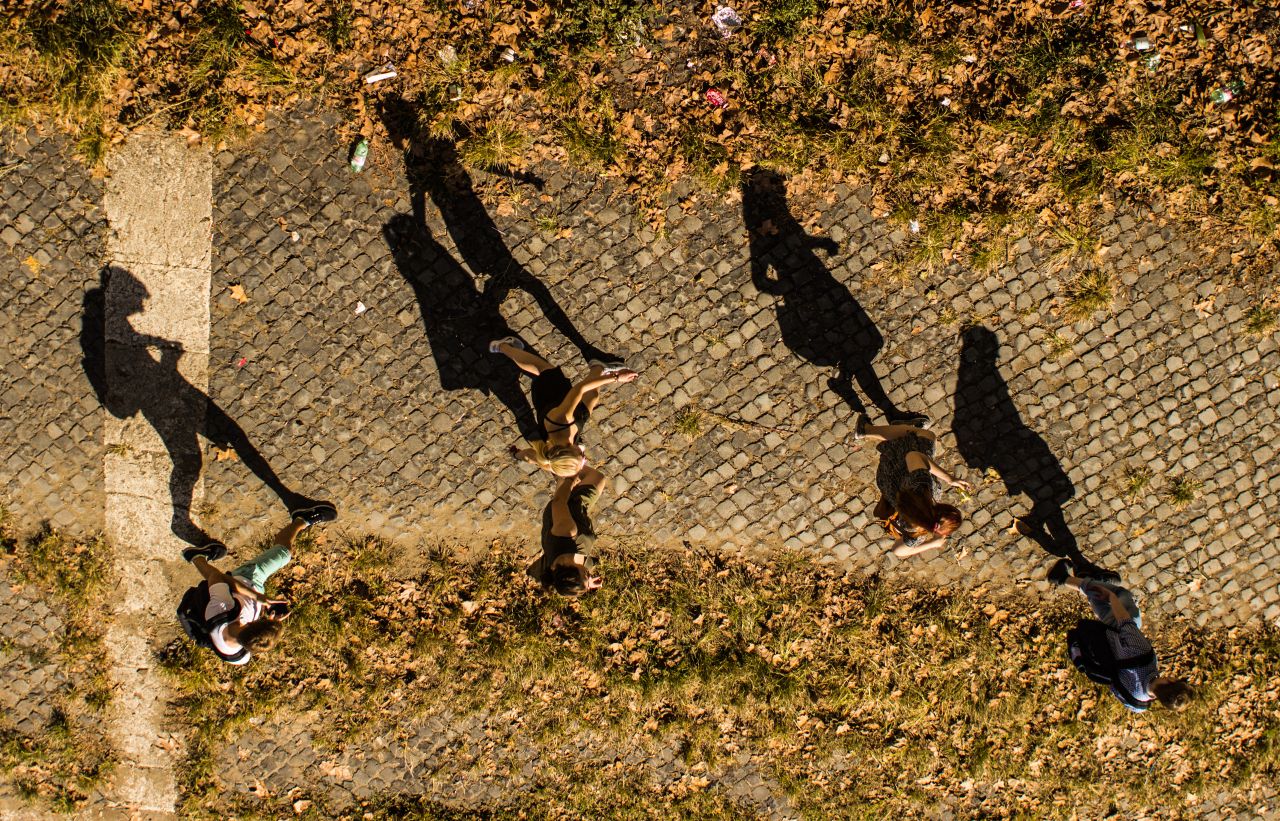 On the road, the sun pours in through your windshield directly towards your face. In the winter, it may seem the sun never quite leaves that position until it sets and why is that? Because of winter itself, or rather, the Earth’s position related to the sun changing as we all experience through seasons.

As the Earth rotates on its axis, the tilt of our rotation brings the northern and southern poles closer and farther from the sun. In their closer position, each hemisphere experiences more concentrated sunlight resulting in warmer days and longer periods of daylight. Our relationship to the sun even affects the night sky as sunsets reveal constellations at different times throughout the year. The sun and stars move at different rates, so the constellations you see near the sun just before sunrise or right after sunset reveal its position in the sky.

There is another way to perceive this passage of time; as the Earth rotates towards the sun, the sun gets closer to the zenith, or its directly overhead position. Instead of looking up to watch it happen, consider looking down.

The sun rising during the spring and summer months in our sky means that heat and light reach our surface at a steeper angle. The result: noon on a summer day (The sun’s highest position) casts almost no shadows. Similarly, in the winter, the angle of the sun drops lower casting less concentrated heat and longer shadows. Just as the sun’s proximity to earth directly affects the surface temperature, the angle of the sun also dictates the length of shadows. Areas closer to the equator experience much less of this phenomena because their relationship to the suns position is much more consistent year round.

Try this at home by tracking a shadow in your neighborhood. The spring equinox was March 21st so each day between now and the summer solstice (June 21st) the sun will climb slightly higher in the air. Find an open area with lots of direct sunlight. Then pick an object that casts a distinct shadow. Each day at the same time, go to that object and measure the length of its shadow. Record your findings for at least 3 months; over time you should see the shadow shrink slowly. After the first month, make an estimate of how long you think the shadow will be at the end of your observations.

Consider how hard it can feel to find shade on a hot summer day. Yes, the shadows are shrinking giving less cover to hide under, but it feels hotter because the sun is barring straight down on you. The sun doesn’t change size or temperature during the seasons, only our position changes. The days get longer, our shadows get shorter, but the science stays the same.