Every parent wants to ensure their offspring are safe, but certain birds have taken this desire for safety to a whole new level. Read on to see how some birds have taken to literally living with predators as a way to protect their young. 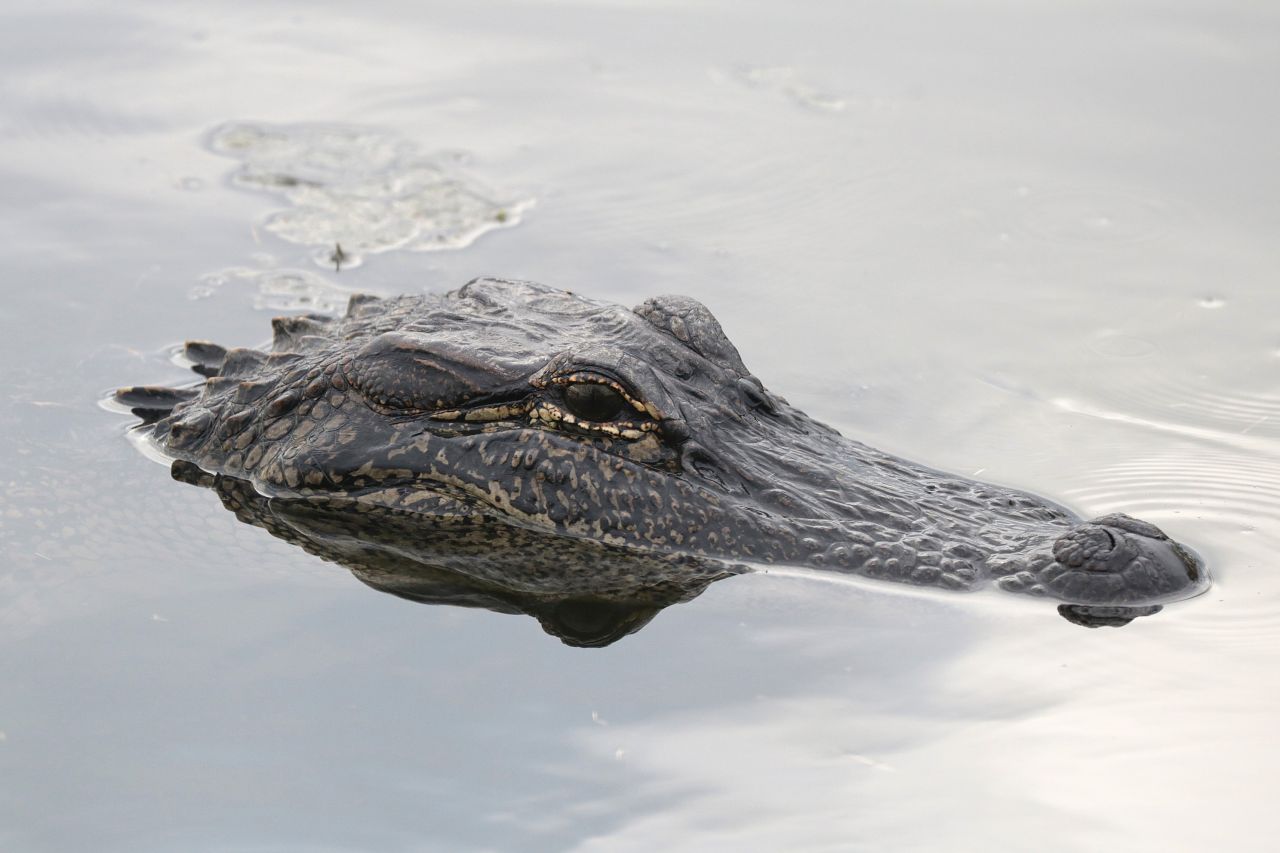 The mouth of an American alligator is a yawning chasm spiked with 80 teeth that can clamp shut with the strength required to lift a small truck. It seems a poor choice for birds like storks and herons to build their nests on tree limbs that reach out over the waters alligators call home, yet we now know the location comes with benefits. The nests of these wading birds are less likely to be raided for chicks and eggs by snakes, opossums and raccoons—species that are fearful of getting too close to the gator’s maw. The alligators benefit from the relationship too, especially in the form of bird snacks that rain from the sky when parents boot rejected chicks and eggs from the nest. It’s a gruesome yet beneficial arrangement — one that is not entirely unique to wading birds and alligators of the Florida Everglades.

Many birds are thought to cozy up to seemingly dangerous “protector” species to help defend their young from predators and to prevent other species from laying eggs in their nest. These protectors aren’t saving chicks out of the goodness of their heart. More often, protection is a by-product of actions protectors take to defend their own nests or territories. The peregrine falcon, for example, can easily run off foxes that dare to dream of snacking on a falcon chick or egg. Both Canada geese in the Canadian Arctic, and red-breasted geese in the Eurasian Arctic have figured out that building their nests nearby is like installing a home security system. Security is so good, that red-breasted geese have more healthy young when nesting near peregrines and other raptors like snowy owls. 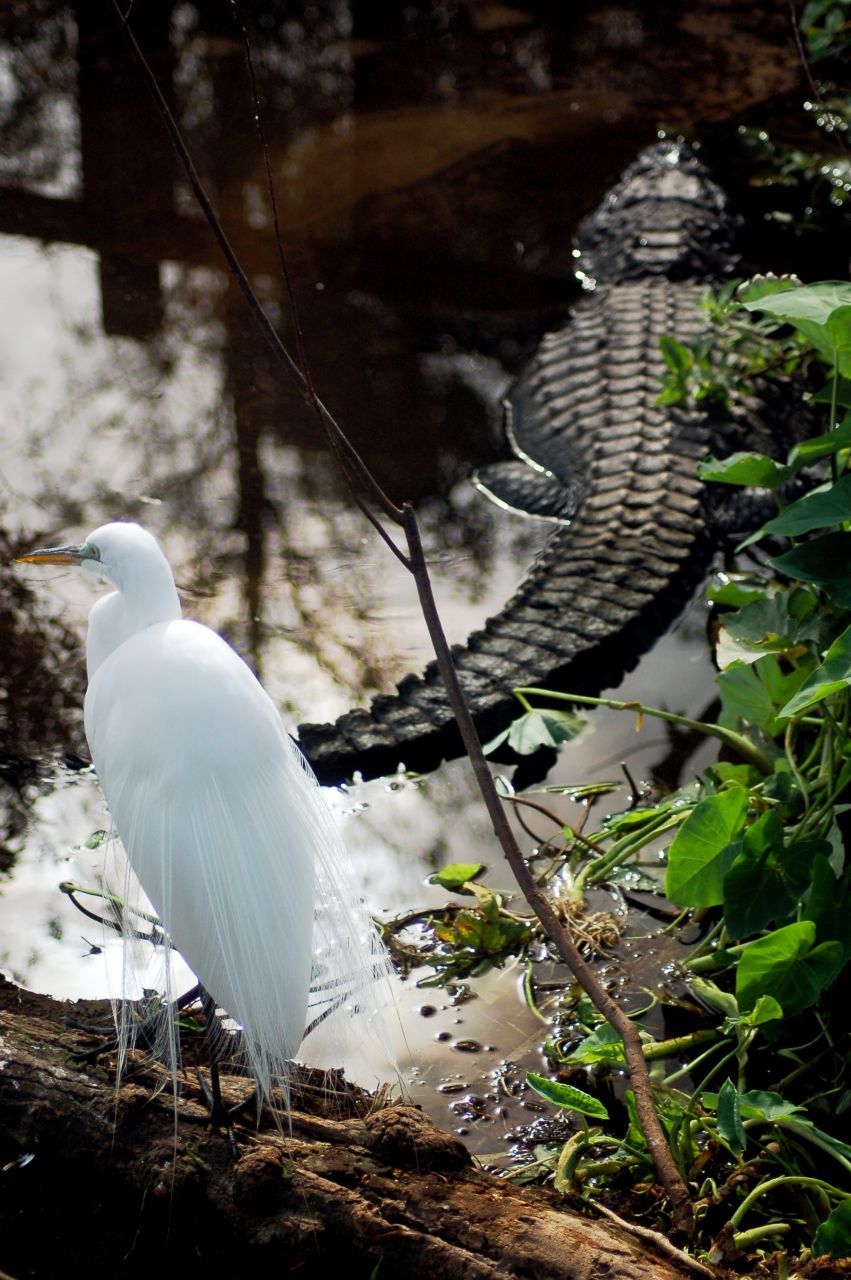 A Great Egret perched near an alligator in Orlando, Florida. Photo by Justin DiPierro

Protectors aren’t always as big as alligators and birds of prey. Social insects like ants and wasps can be very convincing when it comes to deterring nest predators — just ask the yellow-rumped Cacique that makes it’s home in the Amazon basin. These songbirds build their nests right beside colonies of Polistine wasps whose presence helps shield their young from monkeys, snakes, botflies and other bird species. The red-cheeked cordonbleu has been observed building nests within a couple of feet of Ropalidia wasp colonies, and have twice the number of healthy babies as a result. Meanwhile, the Rufous-naped wren of southern Mexico and Central America is thought to prefer nesting in swollen-thorn acacia trees crawling with aggressive ant colonies, though this relationship is proving to be more complex than once thought.

Nesting near a protector species is only one of many ways birds have evolved to defend their eggs and young. There is still a lot to be learned about how these associations work, but a better understanding might be critical at a time when the populations of many birds are declining in the face of threats like habitat loss and climate change. It may turn out that the best conservation plans protect these important relationships, however strange, counter-intuitive, or dangerous they may seem.

During our American Spring LIVE broadcast we’ll take a closer look at this predator protector phenomenon. Be sure to tune in April 29, 30 and May 1 to learn more!