Citizen science programs mobilize people from all walks of life to contribute to scientific research. These projects tap the power of the public, with more people working in more places and for longer than researchers possibly could on their own. 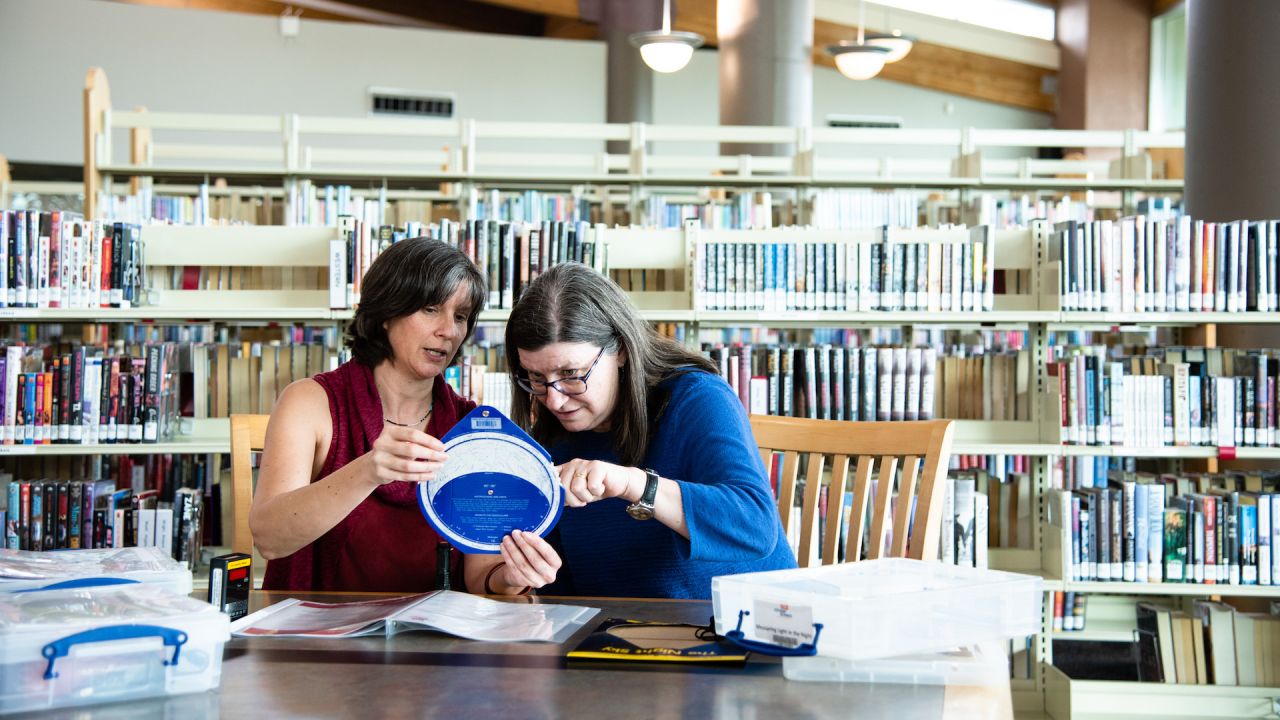 Many scientists have come to rely on that power, says Christy Pattengill-Semmens, director of science for the Reef Environmental Education Foundation. REEF compiles surveys from volunteer divers and snorkelers into the world’s largest database on marine species. “Enough funding isn’t always available through government agencies or educational institutions,” she explains, nor could individual scientists collect data over such the wide geographic areas or continuous spans of time that thousands of volunteers can. REEF began in 1993 and as of January 2019, its database included 235,564 marine life surveys from 15,871 volunteers.

REEF surveys contributed to three scientific papers on massive declines of Sunflower Sea Stars on the West coast published in Science Advances, PLOS One and PeerJ. Primarily caused by a wasting disease epidemic beginning in 2013, this decline is likely to have a number of negative effects on the wider ecosystem.

Researchers at Florida State University used REEF data in a 20-year analysis of the recovery of protected Atlantic Goliath Grouper, which guides management and continued protection of the species. Another study tapped 25 years’ worth of observations by REEF volunteers to identify factors that affect biodiversity across the Caribbean and tropical western Atlantic. REEF surveys also help track the lionfish invasion in the US and Caribbean. Volunteers have even discovered new species and had the critters named after them.

“You don’t have to be a diver, you can do surveys as a snorkeler,” says Pattengill-Semmens. “Plus, REEF has no minimum requirement to start doing surveys.” Volunteers simply record all fish species that they can positively identify and mark the appropriate category for how many of them they see. People can survey on organized REEF trips or on their own just about anytime and anywhere.

Plenty of opportunities exist for would-be citizen scientists who prefer staying dry, too. More than 60 cities worldwide compete in the annual City Nature Challenge, created by the Natural History Museum of Los Angeles County and California Academy of Sciences. Cities compete to have the most observations, the most species, or the most people participating. Resulting data contribute to study and management of wildlife and habitat by helping to identify the types and locations of species in a city. People simply find wildlife or signs of it, from plants and animals to mold and even scat (aka poop), and upload a photo and location to the iNaturalist app. The 2019 event takes place April 26 to 29.

More than 100 million bird sightings reported each year make eBird the world’s largest biodiversity-related citizen science project. A collaboration managed by the Cornell Lab of Ornithology, this database documents bird distribution, abundance, and habitat use and has been used in hundreds of conservation decisions and scientific papers. For example, scientists used eBird data in a recent paper reporting that climate change is causing shifts in when some bird species begin spring migration.

Would-be citizen scientists can even remain indoors. The Cities at Night project is creating a map of the Earth at night, using photographs taken from the International Space Station, to help reduce energy use and protect dark skies. Volunteers download an app and sort and identify photos.

Find citizen science projects on everything from ecology to astronomy and genetics at SciStarter and an equally broad range of options at The Zooniverse.

You can also take part in any of the five Citizen Science projects NATURE is featuring in the three-night, live broadcast event, American Spring LIVE and be a part of this epic celebration of spring! Remember, scientists are counting on you.