Spring is felt in different ways, with different meanings in animal habitats throughout North America. From the melting snow of Washington, ME to the blooming desert flowers of Green Valley, AZ – spring has sprung all across the country. Read about some of the locations our teams will be exploring during American Spring LIVE. 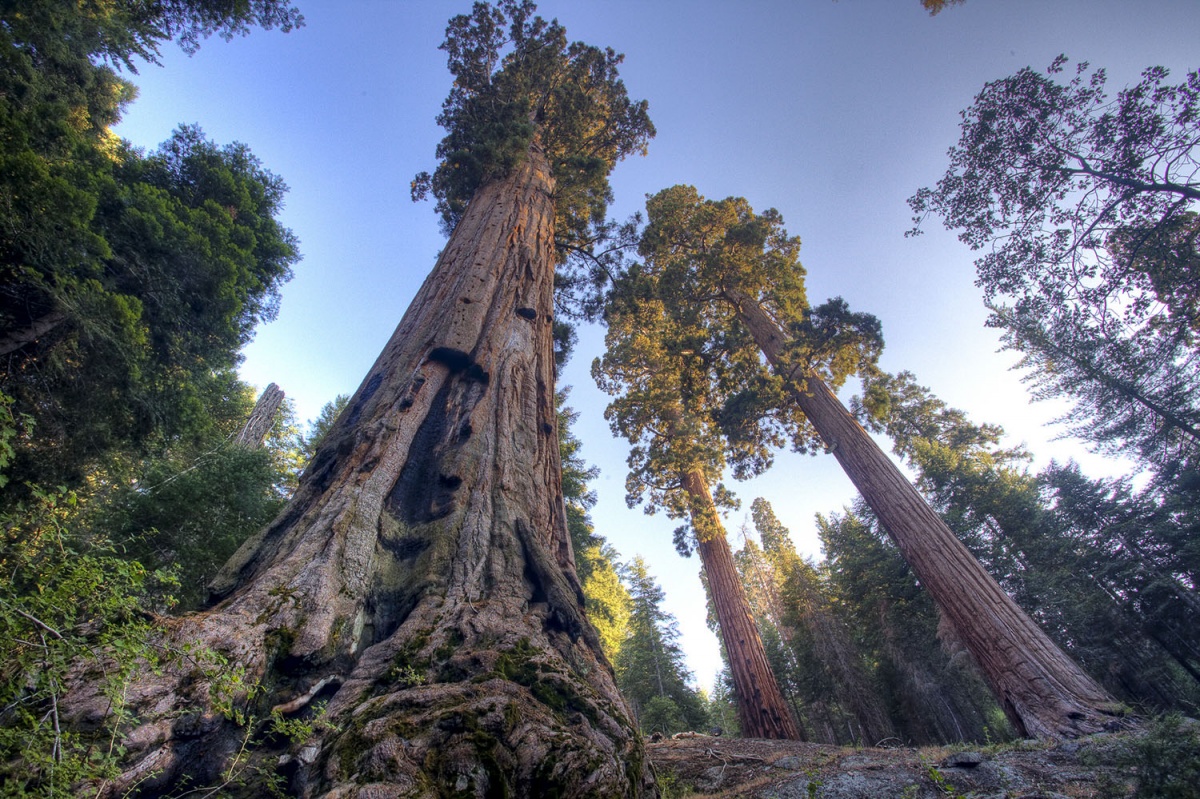 Nestled in the foothills of Sierra Nevada at the edge of the San Joaquin Valley, this town is near the entrance to Sequoia and Kings Canyon National Parks. Three Rivers will also serve as the base of operations for our hosts, and will be the first location shared from the American Spring LIVE broadcast. 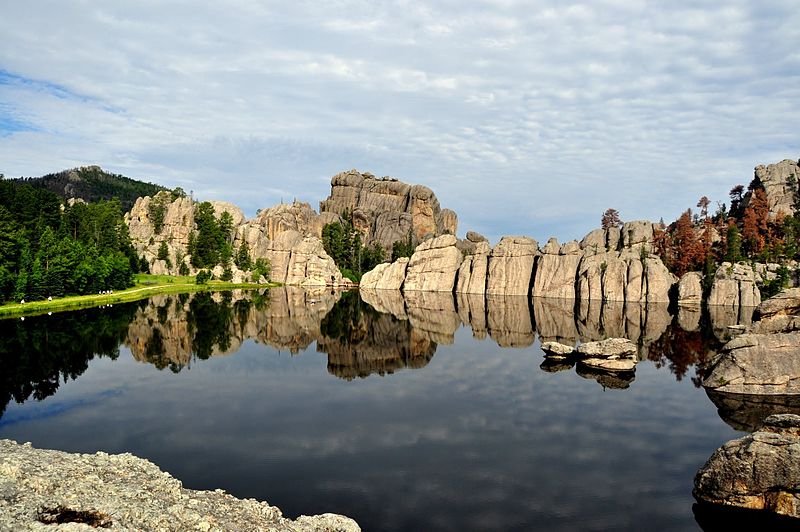 Located in the Black Hills mountain range of the Great Plains, Custer State Park was established in 1912 as 16 sections, but challenges to the land merged them into one block. The park grew rapidly in 1920 thanks to the Civilian Conservation Corps program, and now occupies 71,000 acres of protected land. President Calvin Coolidge made it his “summer White House” during his time in office, and this spring PBS stops by show what the changing seasons mean for its abundant bison population. 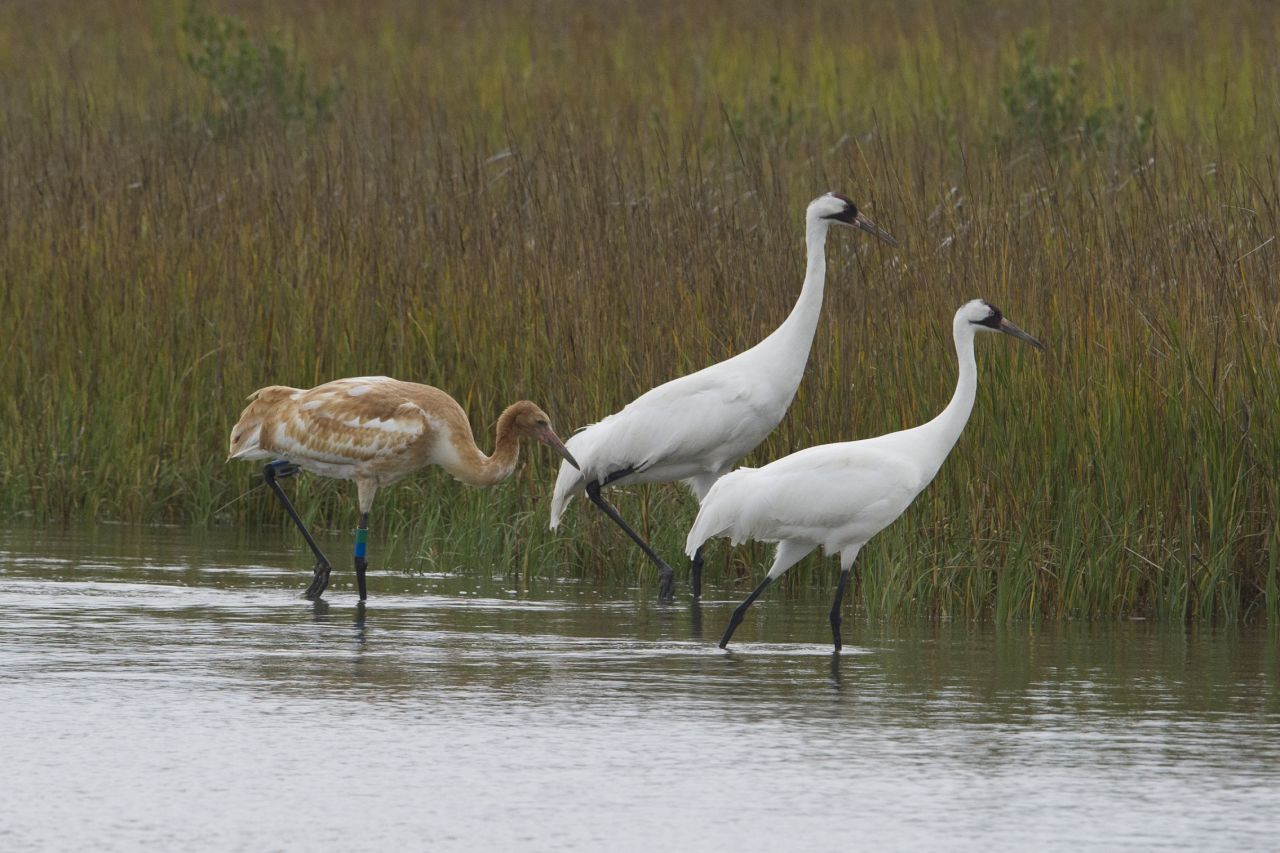 Whooping Cranes in marsh in Texas. Photo by John Noll.

With 7,200 acres of fresh, intermediate, brackish and saline marshlands, the Mad Island Wildlife Management Area was created in 1987 to preserve coastal wetland habitats for wintering waterfowl. While this beautiful conservation project offers seasonal guided tours for any visitors, join us during the broadcast for a very special tour of the songbirds native to this region. 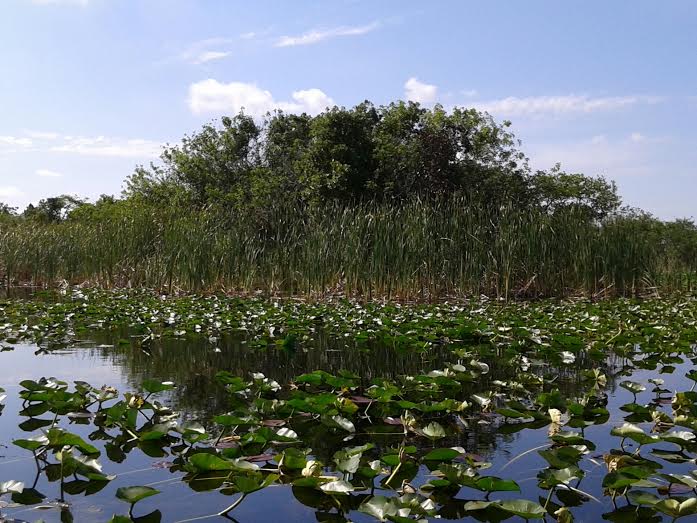 Another stop in amphibious habitats for the American Spring LIVE crew brings them to the southern tip of Florida’s peninsula in search of American alligators and the nesting birds that live with them. Rapid development in the area and concern from local conservationists led to the passing of the Comprehensive Everglades Restoration Plan. It aims to save the delicate ecosystem full of life across 1.5 million acres in one of the warmest spring environment in the country. 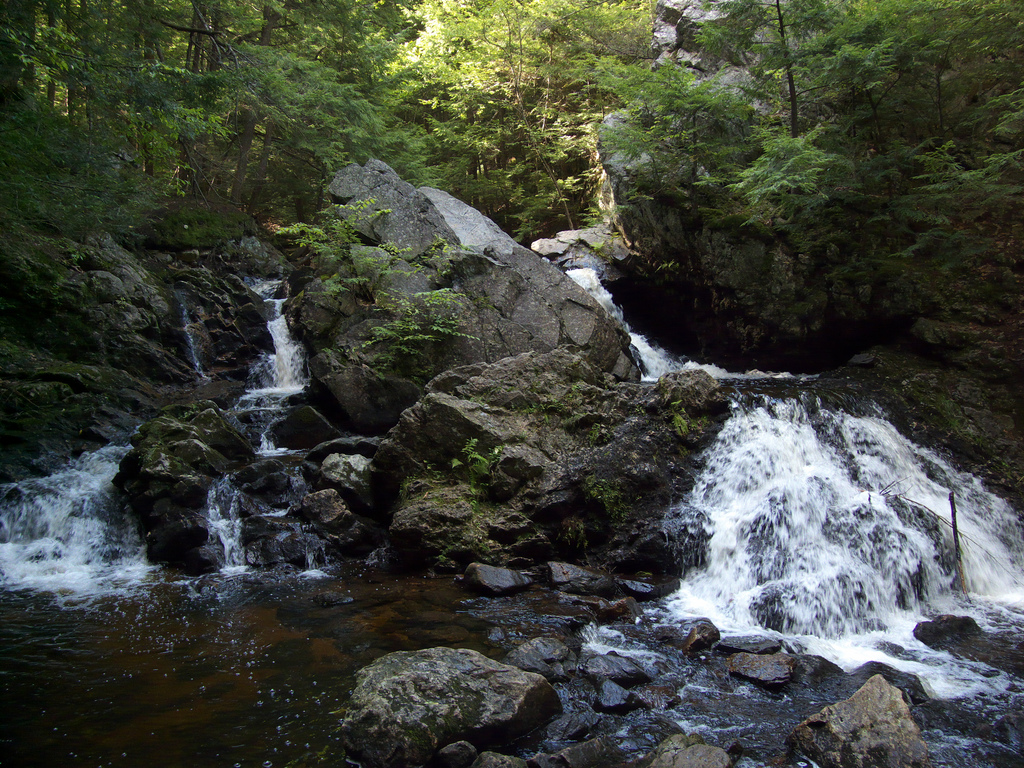 In the American Northeast, spring is a welcomed change and celebration of harsh winter’s end.  Our team will follow Dr. Rae Wynn-Grant as she checks up on a family of bears leaving hibernation; tracking how far they have ventured from their den and what the primary food source for the cubs has become. We will learn about the health of the ecosystem and the bear families throughout it. 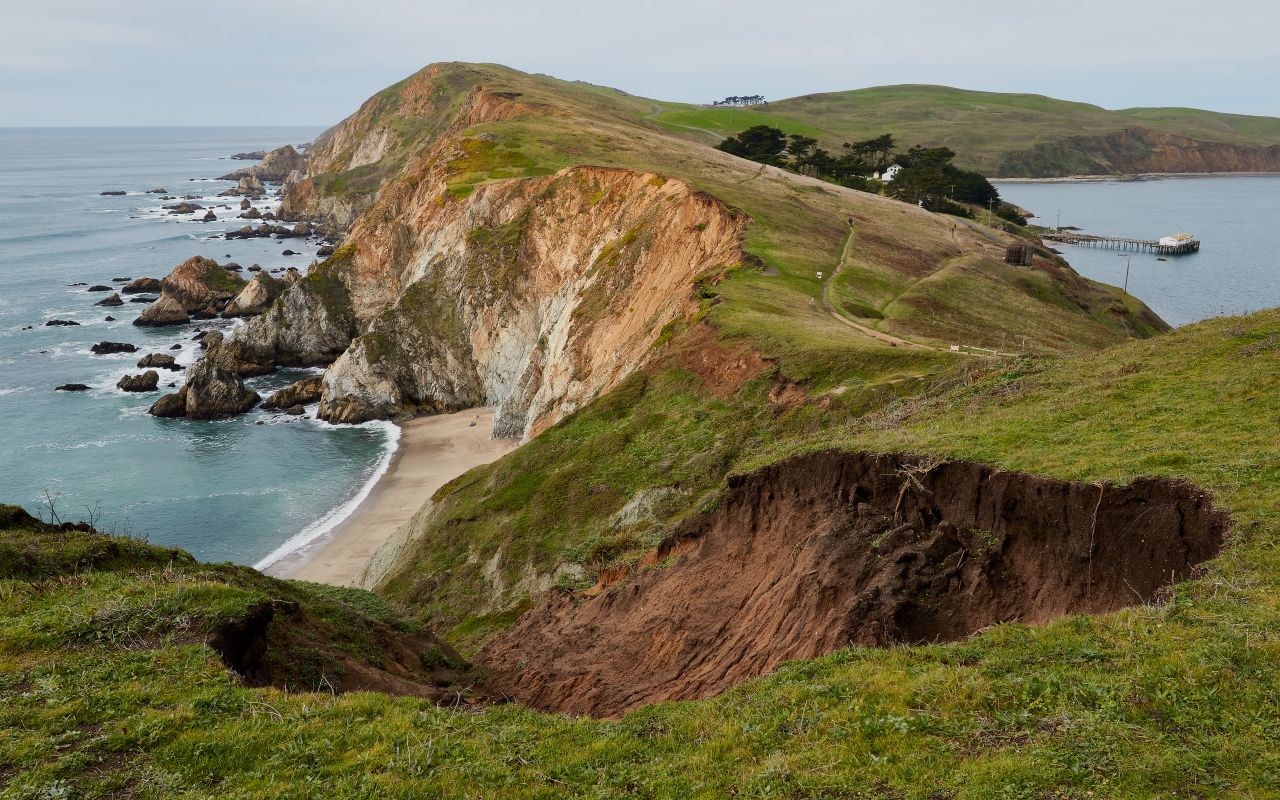 Hailed as having the cleanest beaches in California in 2010, Coastal Marin County is also home to a variety of land, sea, and sky dwelling animals. The team stops by on our last day to explore the habits of bobcats who call this region home.

Spring is rebirth in nature happening across the country and American Spring LIVE wants to give you exclusive insights into what that looks like for all kinds of ecosystems. Other areas our team will be studying include: Sequoia National Park, Mt. Lemmon, AZ, Bracken Cave Preserve, Cibolo Nature Center, Balboa Park, Locustville, VA, Brownsville, TX, Voyageurs National Park, Gainesville, FL, and San Francisco, CA.

So much of the work on NATURE, and specifically on our American Spring LIVE broadcast is made possible by our partnerships with national parks and conservatories. These national resources are monumentally important in providing access to environmental education and the experiences of American Wildlife.