In a scathing report released Wednesday, the Department of Justice said Baltimore police officers routinely discriminated against blacks, used excessive force and did not get adequately disciplined for their unconstitutional practices.

The department began its investigation following the April 2015 death of Freddie Gray whose neck was broken while he was in custody of Baltimore police. All charges against the police involved were dropped earlier this year.

Vanita Gupta, head of the Justice Department’s Civil Rights Division, said the 163-page report concluded there was a pattern of unconstitutional stops, searches and arrests of black people that have “deeply eroded the trust” between the police department and residents.

There are “longstanding, systemic” deficiencies in the Baltimore Police Department that failed to provide officers with resources to collect information and do their jobs, said Gupta.

In particular, a pedestrian stop program that took place primarily in African-American neighborhoods produced numerous stops that lacked constitutional justification and resulted in very few citations or arrests. She said one African-American man was stopped 30 times in a year.

There was a pattern of physical force when the person did not respond to verbal commands, and unnecessary confrontations with people with mental health disabilities, said Gupta.

People were detained and arrested for “using freedom of speech,” she said, which the police interpreted as being disrespectful.

“We know the vast majority” of Baltimore police officers work hard and know how to do their job well, but they need clear policies, adequate staffing and state-of-the-art training, Gupta said. When the community trusts the police, residents can help law enforcement with effective policing, she added. 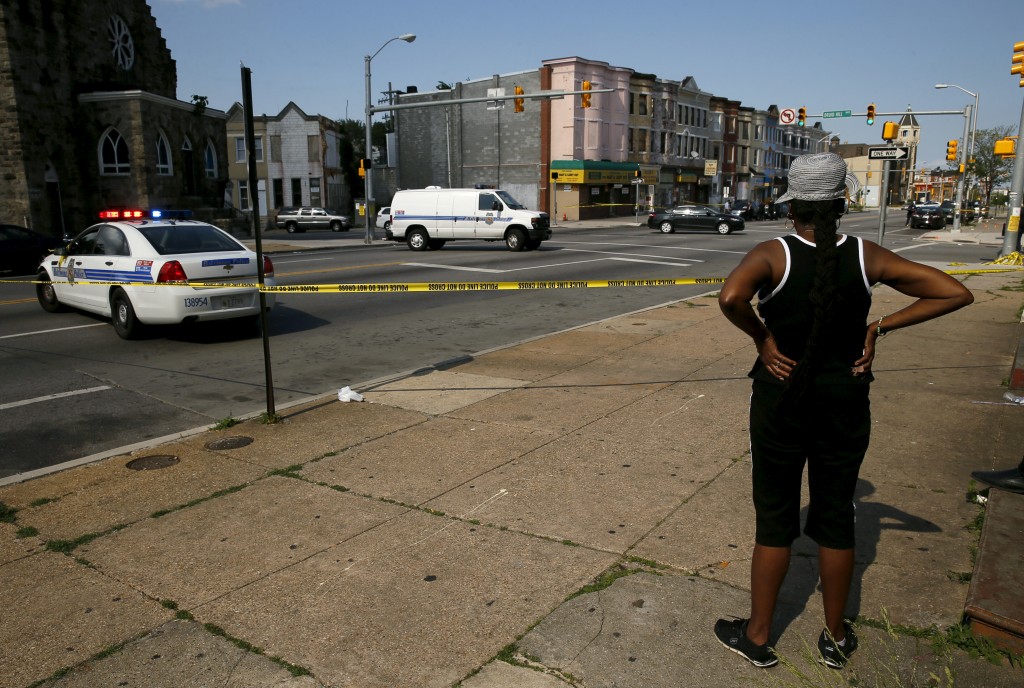 “Today marks an important step in our path to reform,” said Baltimore Mayor Stephanie Rawlings-Blake at the press conference. “The findings are challenging to hear.” The report identifies problems but also provides transparencies that will help the city move forward, she said.

“We have not been standing still while this inquiry was underway,” she emphasized. “The city has taken steps toward reform to improve the police department” and will continue to do so.

Baltimore Police Commissioner Kevin Davis said the police now have a “roadmap” for reforms and will work with the Justice Department on implementing it. “We are serious about making meaningful changes,” he said. “Baltimore will be the model for this nation.”