Arnold Palmer, American golfing great credited with bringing the upper-class sport to the masses, died Sunday of complications from heart problems. Palmer was hospitalized in Pittsburgh several days earlier and had just turned 87.

Palmer ascended from humble beginnings in Latrobe, Pennsylvania, to become one of golf’s best players, just as golf was emerging as a televised sport in the 1950s. 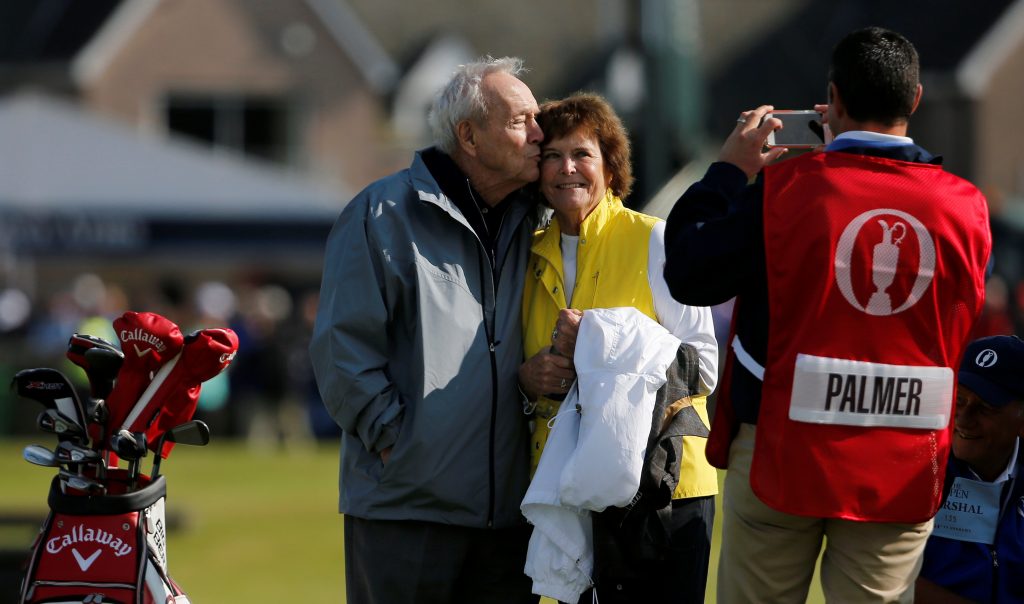 PGA Tour tweeted about his many wins and people’s fond memories, using the hashtag #ArniesArmy, as his fans were known.

Golfing pro Jack Nicklaus expressed “shock” at the passing of his longtime friend. He said the two had just spoken a couple of weeks ago on Sept. 10, Palmer’s birthday. “He sounded great. So Barbara (Nicklaus’ wife) and I are just in shock and incredibly saddened,” said Nicklaus in a statement.

“Arnold was someone who was a pioneer in his sport. He took the game to a higher level, virtually by himself. Along the way, he had millions of adoring fans — Barbara and I among them. We were great competitors, who loved competing against each other, but we were always great friends along the way. Arnold always had my back, and I had his. We were always there for each other. That never changed.” 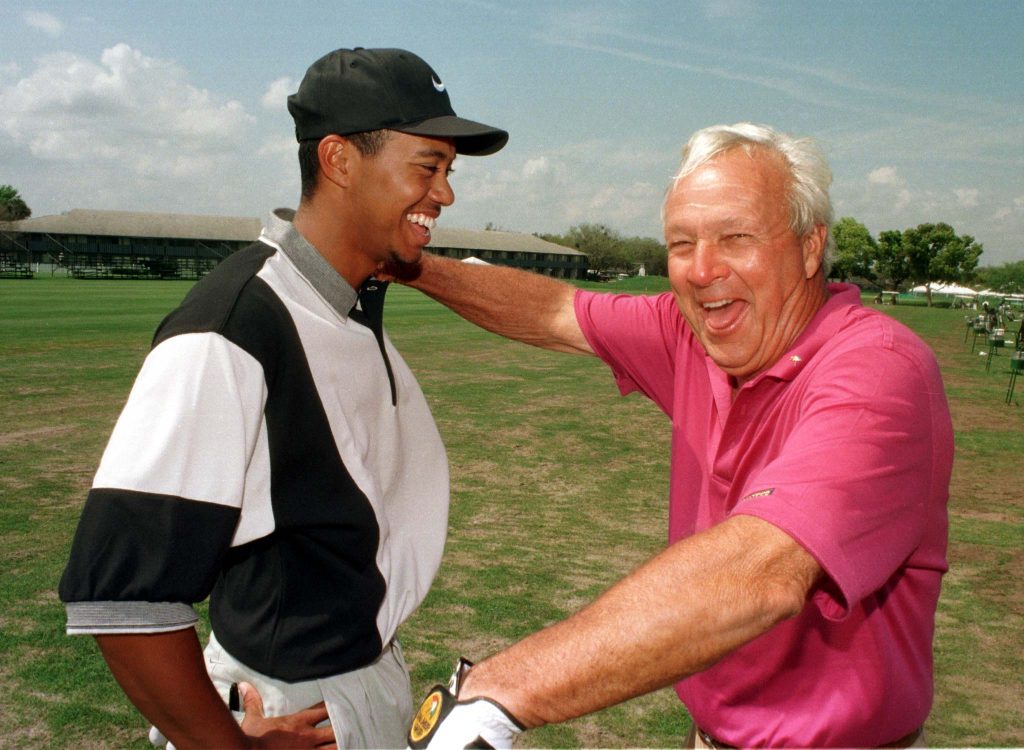 Thanks Arnold for your friendship, counsel and a lot of laughs. Your philanthropy and humility are part of your legend.

(2/2) It’s hard to imagine golf without you or anyone more important to the game than the King.

In addition to his golfing achievements, Palmer received the highest civilian awards in the U.S. — the Presidential Medal of Freedom from President George W. Bush in 2004 and Congressional Gold Medal in 2009.

President Barack Obama said in a statement on Monday: “Arnold’s freewheeling, fearless approach to the game inspired a generation of golfers and, for the first time on TV, enthralled an audience across the world. Sure, we liked that he won seven majors, but we loved that he went for it when he probably should have laid up.

“That spirit extended beyond the links where he gave freely of himself and poured everything he had into everything he did: from building hospitals to personally responding to countless letters from his fans. And he did it all with a grin that hinted maybe he had one more shot up his sleeve,” the president added. 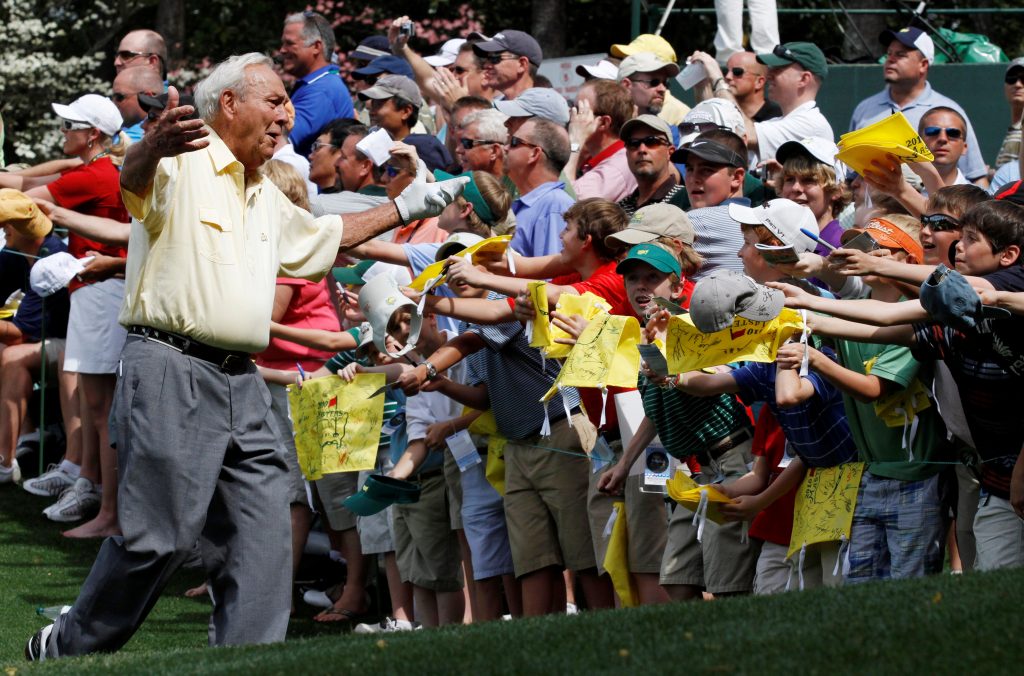 Palmer will be remembered for his accessibility and charm. After jokingly giving some golfing tips to the officials at each award ceremony, Arnold then stepped outside and signed his autograph for hundreds of fans.