Everything we know about the Charleston church shooting

The nine people shot and killed at a historic African-American church on Wednesday evening ranged in age from 26 to 87. They were attending Bible study and the gunman was sitting among them. 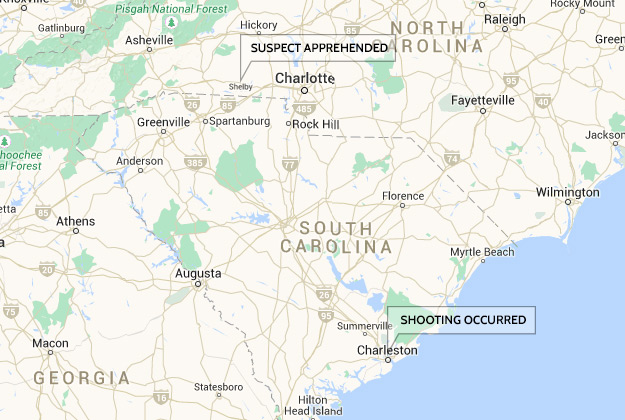 The alleged perpetrator is 21-year-old Dylann Roof, who was arrested at a traffic stop in Shelby, North Carolina, 14 hours after the incident, confirmed Charleston Police Chief Greg Mullen on Thursday afternoon.

President Barack Obama expressed sadness and anger in a televised statement from the White House, saying the nation needs to act on gun control. “This type of mass violence does not happen in other advanced countries. It doesn’t happen in other places with this kind of frequency. And it is within our power to do something about it.” 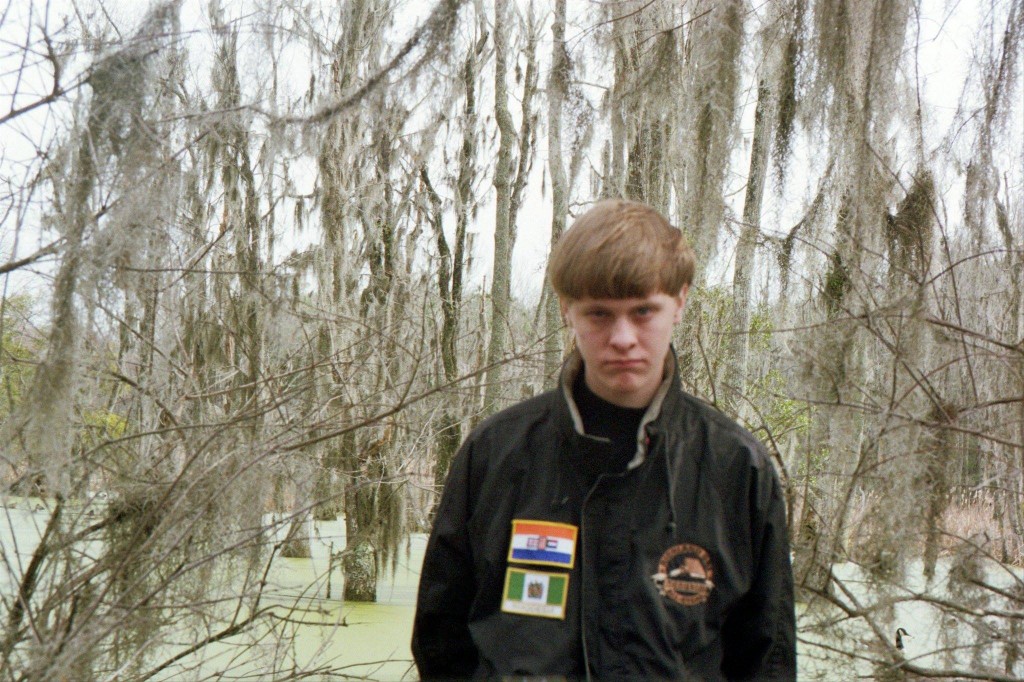 This profile photo was updated on Dylann Roof’s Facebook page on May 21. The FBI identified Roof, 21, as the alleged gunman at a church in Charleston, South Carolina. Photo courtesy of Facebook

“We believe this is a hate crime, that is how we are investigating it,” said Mullen at a Thursday morning news conference. 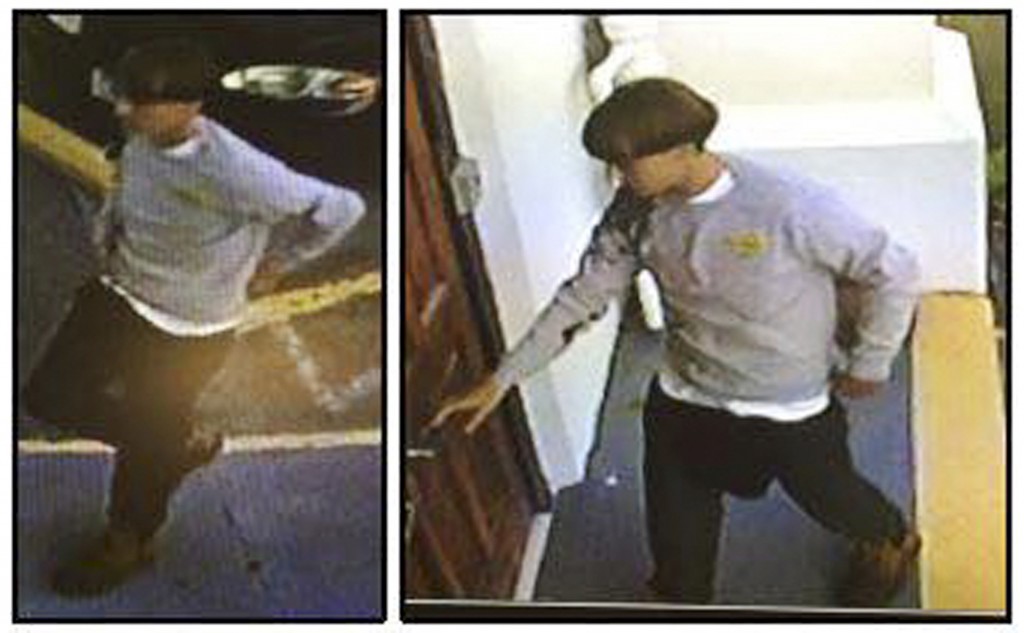 Surveillance video captured the suspect connected with the shooting of nine people at a church in Charleston, South Carolina on June 17. Photo by Charleston Police Department/Handout via Reuters

The suspect, whose image was captured on surveillance video, was believed to have entered the Emanuel AME Church between 8 and 9 p.m. and stayed there during a prayer service before opening fire, according to law enforcement officials.

NAACP President and CEO Cornell Brooks said in a statement, “The NAACP was founded to fight against racial hatred and we are outraged that 106 years later, we are faced today with another mass hate crime. … There is no greater coward than a criminal who enters a house of God and slaughters innocent people engaged in the study of scripture.” 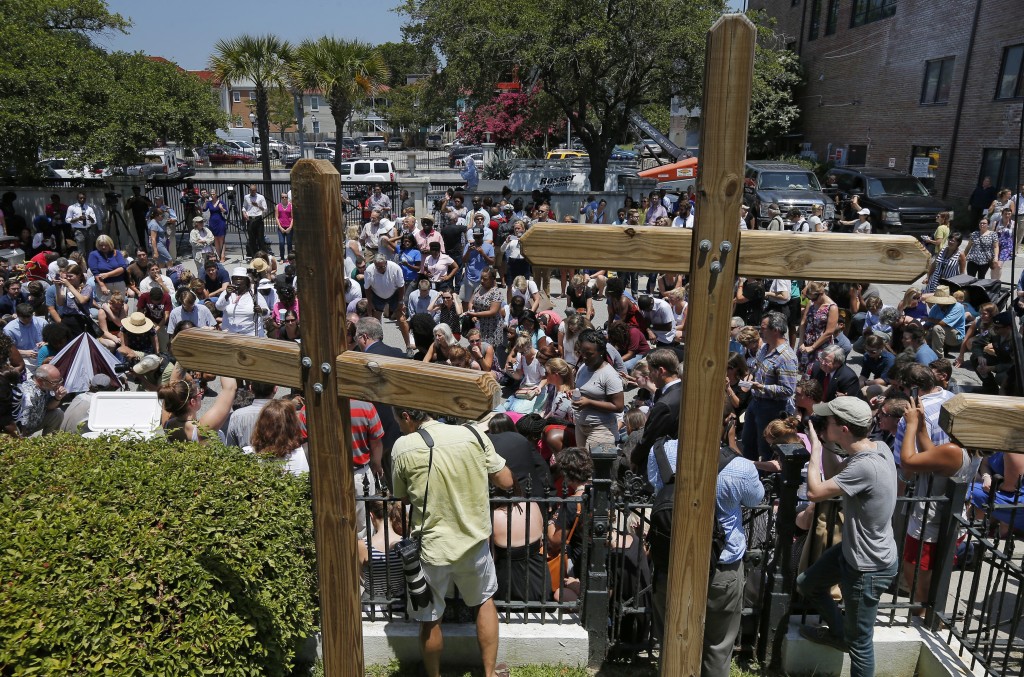 Mourners gather outside Morris Brown AME Church for a vigil on June 18, the day after a mass shooting in Charleston, South Carolina. Photo by Brian Snyder/Reuters

Police have set up an assistance center for the families of those killed.

“Today this community is going to provide the best example of coming together to help those grieving,” said Charleston Mayor Joseph Riley at the news conference. “We will work to heal them, love them and support them and that church as long as we live.”

Left: Mourners pay their respects outside Emanuel African Methodist Episcopal Church after the street was re-opened a day after a mass shooting at the church in Charleston, South Carolina, left nine dead on June 17. Photo by Brian Snyder/Reuters