As people all over the nation grapple with issues of racism and discrimination following the most recent mass shooting at a historically black church in Charleston, South Carolina, one teenager is making room for the voices of young people.

Ziad Ahmed, 16, started a website two years ago, called Redefy, which gives young people a space to air their views and describe their experiences dealing with prejudice.

Ahmed himself is a Bangladeshi-American Muslim, born and bred in Princeton, New Jersey, where he attended a Catholic elementary school.

Some people in the Muslim community didn’t understand why he went there, and people at the school had misconceptions about Islam.

“I remember one time in sixth grade, someone asked me if Islam meant that I worshipped a monkey god, as a joke, and I remember being so upset,” he said.

“From a young age, I knew I was different because of my faith in a post-9/11 world. I never experienced blatant discrimination or blatant bullying, but the micro-aggressions and prejudice.”

In the summer before his freshman year, he decided to launch a website where kids like him could describe their experiences and let everyone know it’s not OK to put people down because of their religion, race, looks or views. 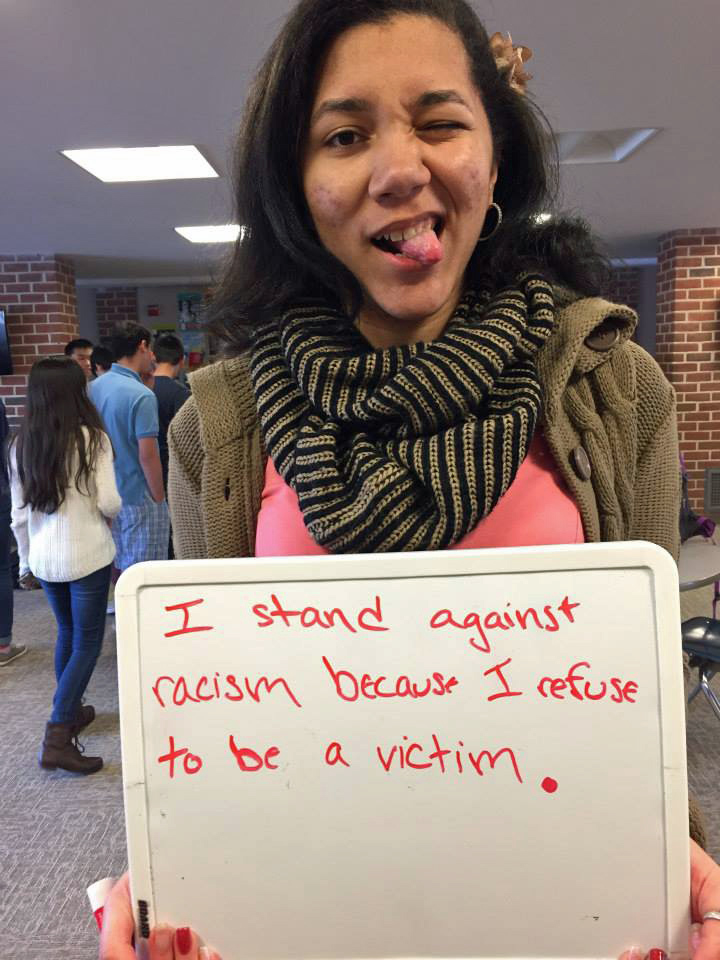 It’s also intended to help people feel like they are not alone when they read about what other kids are going through in their daily lives, he said.

Ahmed recruited four friends to write for his website, and enlisted representatives at 36 schools — mostly in New Jersey and other U.S. cities, but a few in India and Greece — to help spread the message of tolerance, respect and community.

On its Stories page, where anyone can contribute, students write about living with Tourette’s, dyslexia, or in a neighborhood outsiders label a “ghetto.” 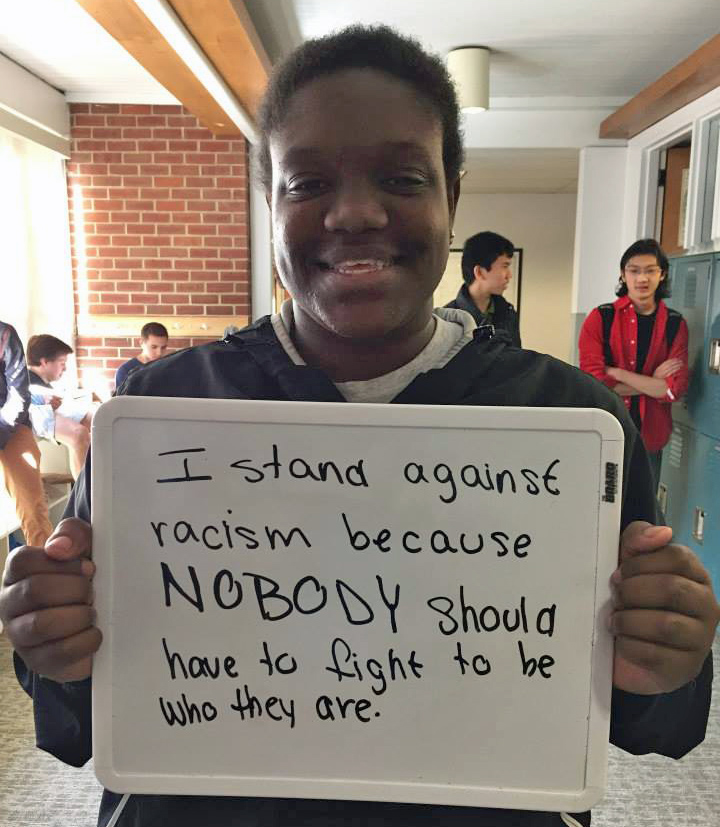 It’s an endeavor that brought him to the White House’s Iftar dinner on Monday to celebrate the Muslim holy month of Ramadan as one of President Barack Obama’s invited guests. Ahmed said one topic discussed at his table was why some boys his age are drawn to radicalized ideas.

When boys don’t fit into stereotypes presented in society, and they lack ambition and direction, they “are easily susceptible to groups and ideologies that offer them direction quickly,” he said, including racism, homophobia or other hateful views.

But, “it’s hard to hate somebody you know,” said Ahmed. So when troubled teens read about other young people’s experiences and get to know them through their stories, “I think it would shatter their ideology because it would prove them wrong. It would prove just because people have different sexual orientation, different skin color, different gender, it doesn’t make someone less or different.

“We can all rally behind the idea that all any of us want is a world for our children that they can be safe, accepted and loved. Once we rally behind that concept, the radicalized groups will completely disseminate.”

Ahmed and his friends set up booths at solidarity fairs in Princeton where people could finish the phrase on whiteboards, “I am against racism because…” 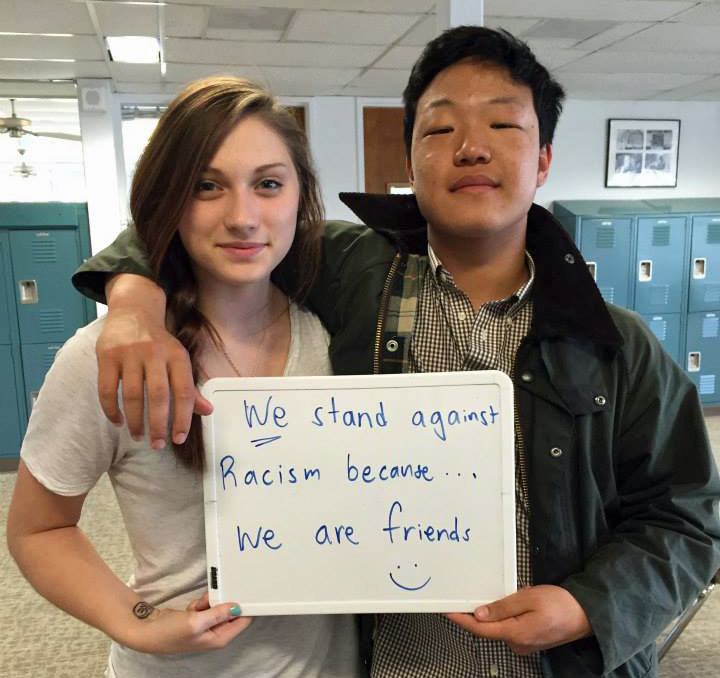 The answers rolled in… “it denies good people opportunities they may deserve,” “I hate that my skin color attracts ignorance,” and “we are friends.”

Ahmed admits he’s preaching to the choir in some cases, but other activities are meant to draw a diversity of opinions, including a series of conversations about current events that he’s holding at the local library.

Even if people don’t want to participate in the campaigns or conversations, at least it gets them thinking, he said.