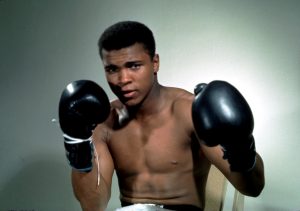 Three-time heavyweight boxing champion Muhammad Ali was laid to rest in his hometown of Louisville, Kentucky, on Friday in a service he planned himself.

Spokesman Bob Gunnell told reporters that Ali wanted the service to be “inclusive of everyone.” Not only would ticketed members of the public attend the funeral, held at a 22,000-seat stadium, but speakers would represent all ages, faiths and levels of celebrity.

The funeral service lasted more than three hours. An American flag and one with the Olympic insignia draped the stage.

In a move befitting “The Greatest,” Louisville Mayor Greg Fischer made sure people knew ahead of time that the day was all about Ali.

“We do him a disservice to gauze up his story, to sand down his rough edges, to talk only of floating like butterflies and stinging like bees. Ali was a radical, even in a radical of times, a loud and proud, an unabashedly black voice in a Jim Crow world.” — Valerie Jarrett reading President Obama’s tribute (1:43:46 in the video)

President Barack Obama did not attend the service because it conflicted with his daughter Malia’s high school graduation. He spoke with Ali’s wife, Lonnie, on the phone and sent a statement with White House senior adviser Valerie Jarrett.

The program also included an Islamic prayer service, called a Jenazah, held Thursday. A funeral motorcade Friday morning passed by Ali’s boyhood home before his body was laid to rest in a private ceremony with his family.

Ali died June 3 at age 74 of septic shock after a lengthy battle with Parkinson’s disease. 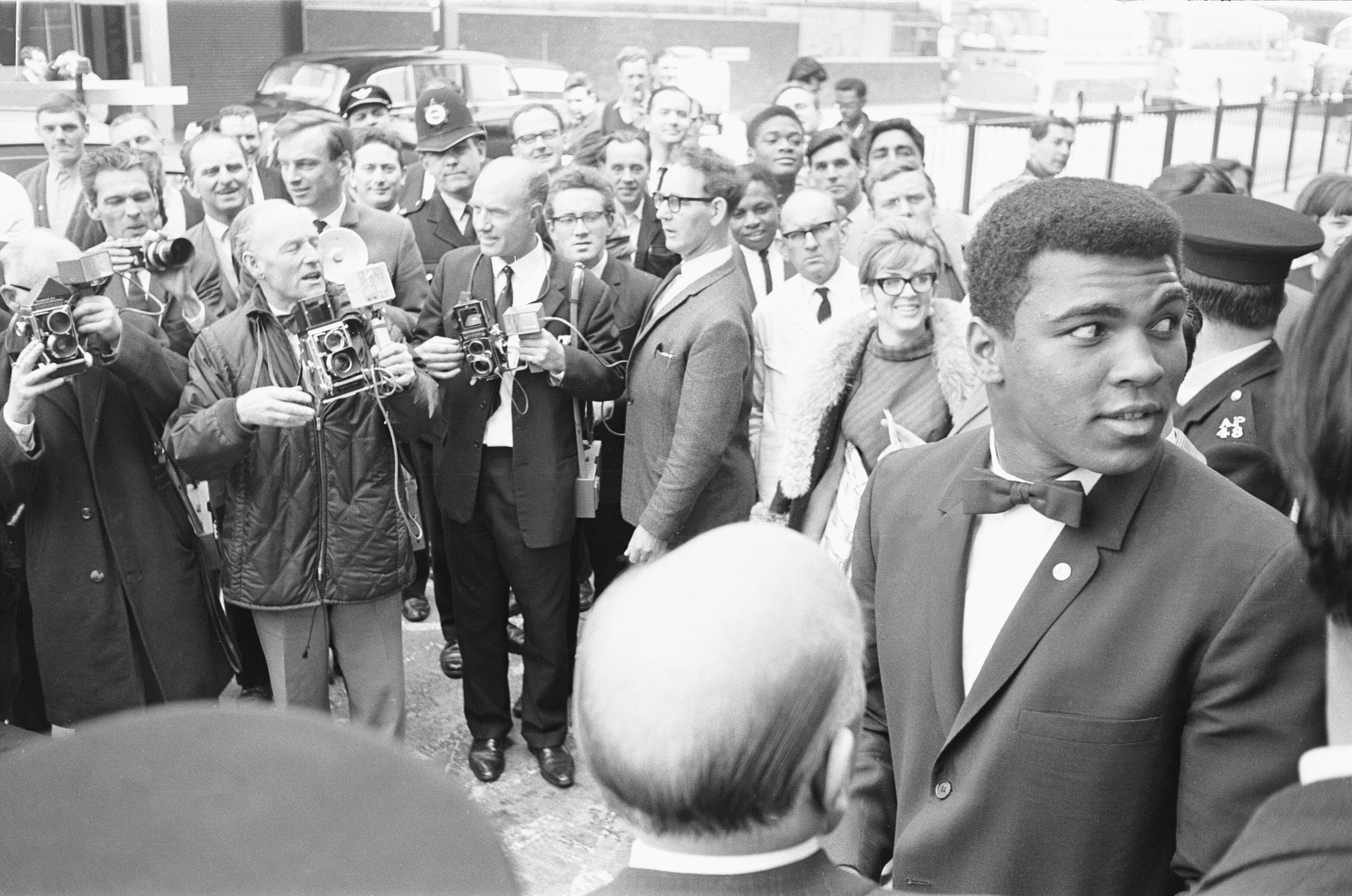 Muhammad Ali, formerly Cassius Clay, is pictured at his West End Hotel in London before his fight with British heavyweight Henry Cooper on May 9. 1966. File photo by Action Images/MSI via Reuters 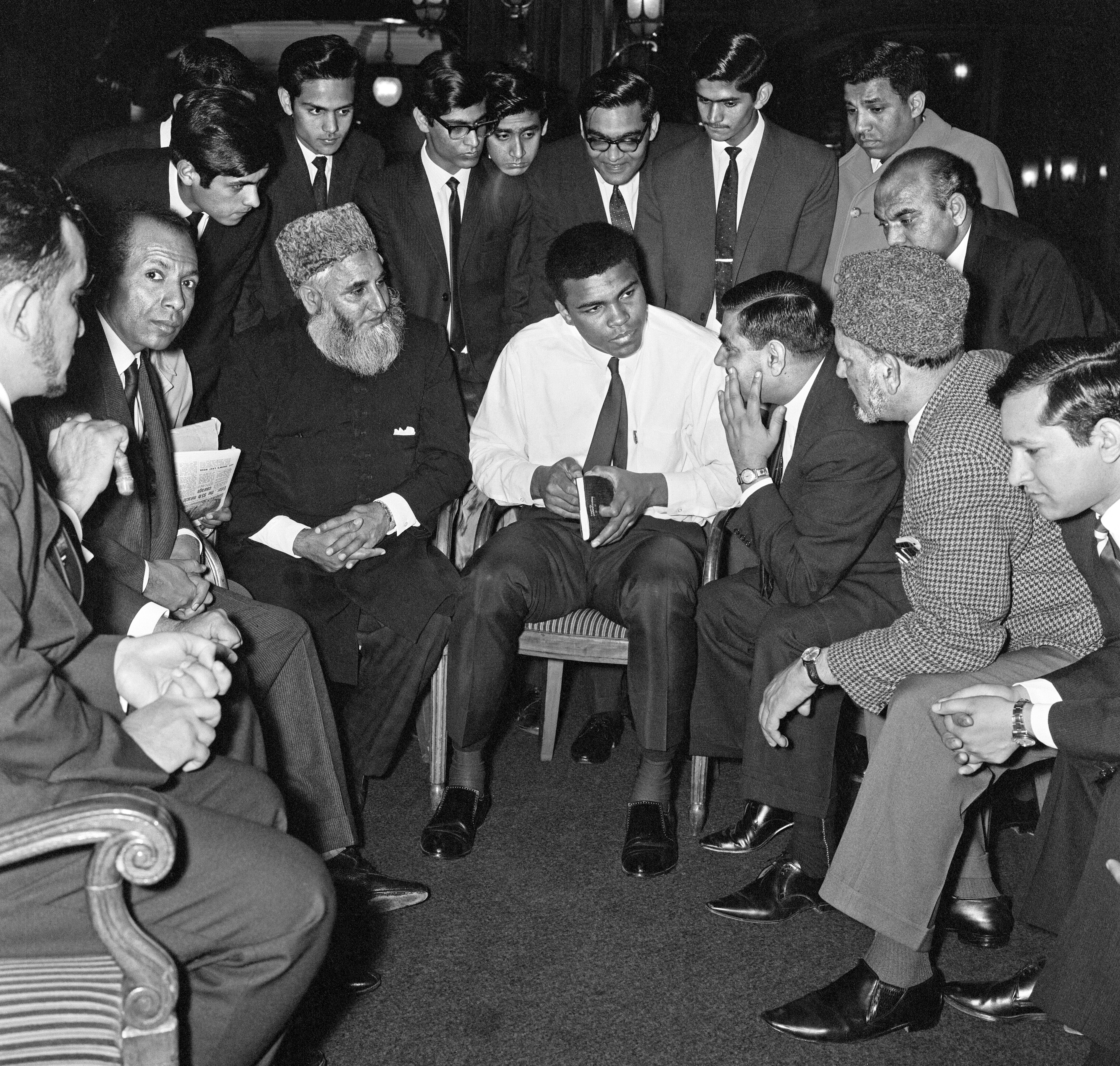 Muhammad Ali, who changed his name when he converted to the Nation of Islam, speaks to Muslims in London in May 1966. File photo by Action Images/MSI via Reuters 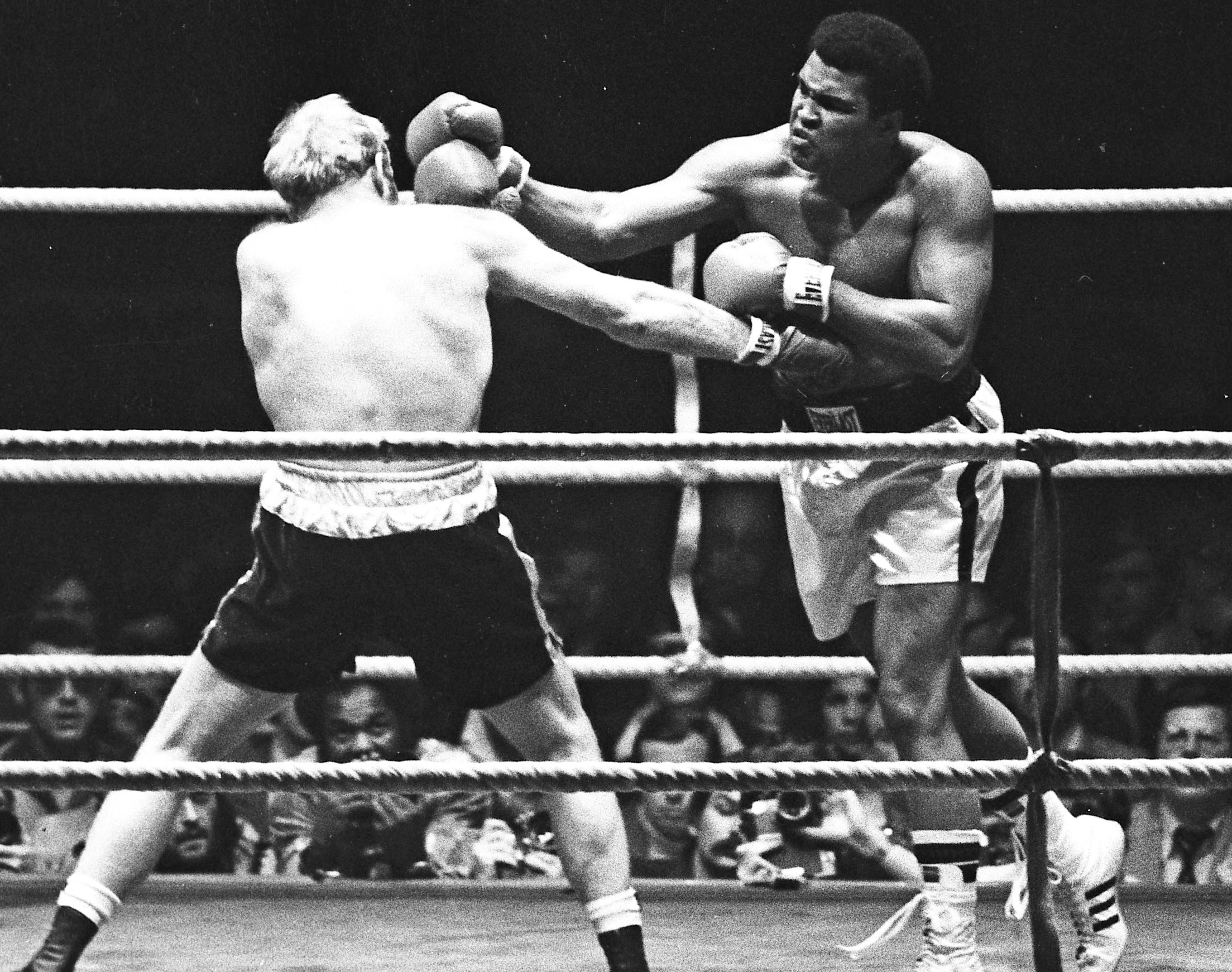 Muhammad Ali (left) punches Richard Dunn for the heavyweight title in Munich, Germany on May 24, 1976. File photo by Action Images/Sporting Pictures via Reuters 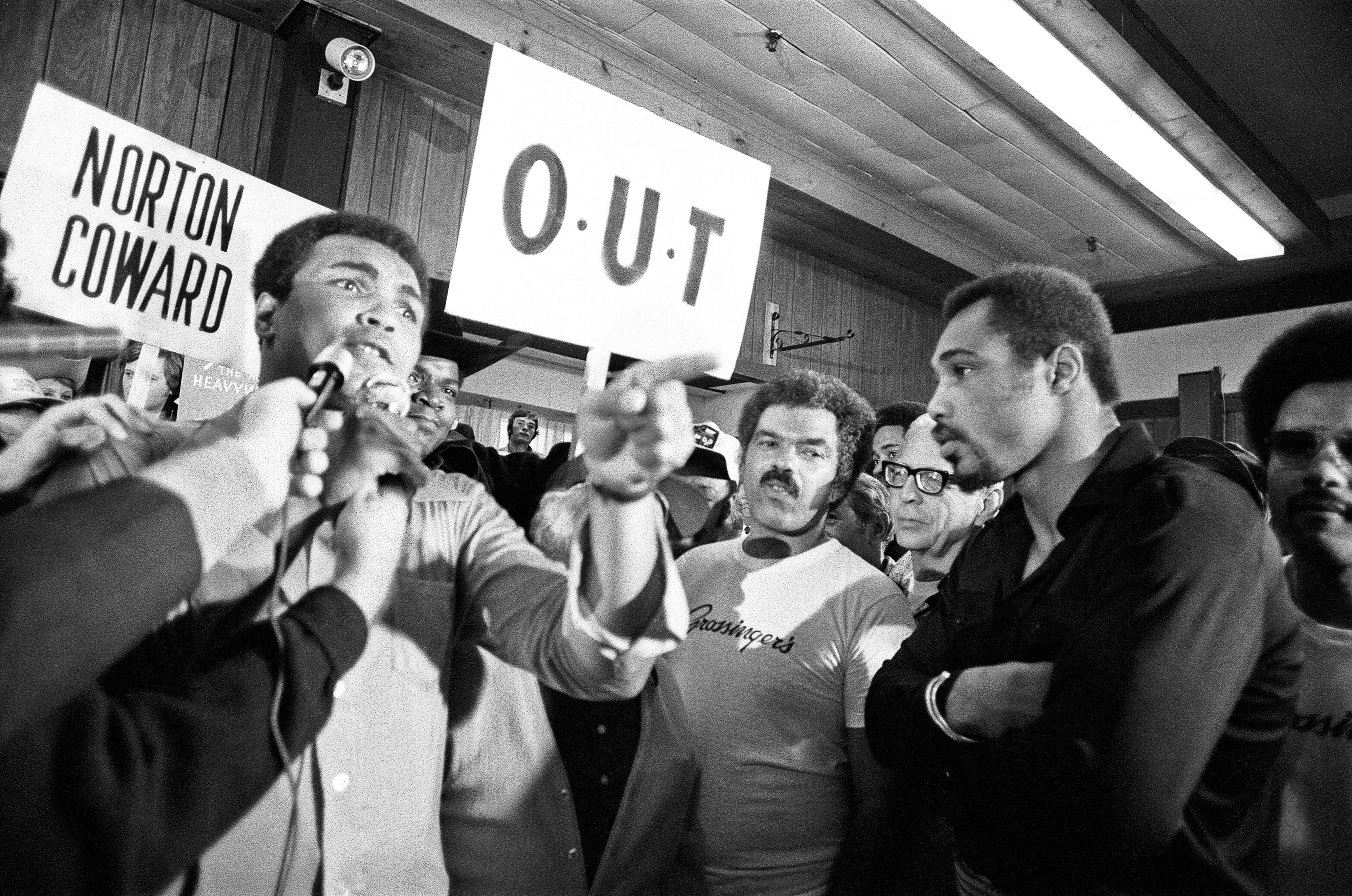 Muhammad Ali and his entourage taunt Ken Norton ahead of their third fight in New York on Sept. 23, 1976. File photo by Action Images/MSI via Reuters 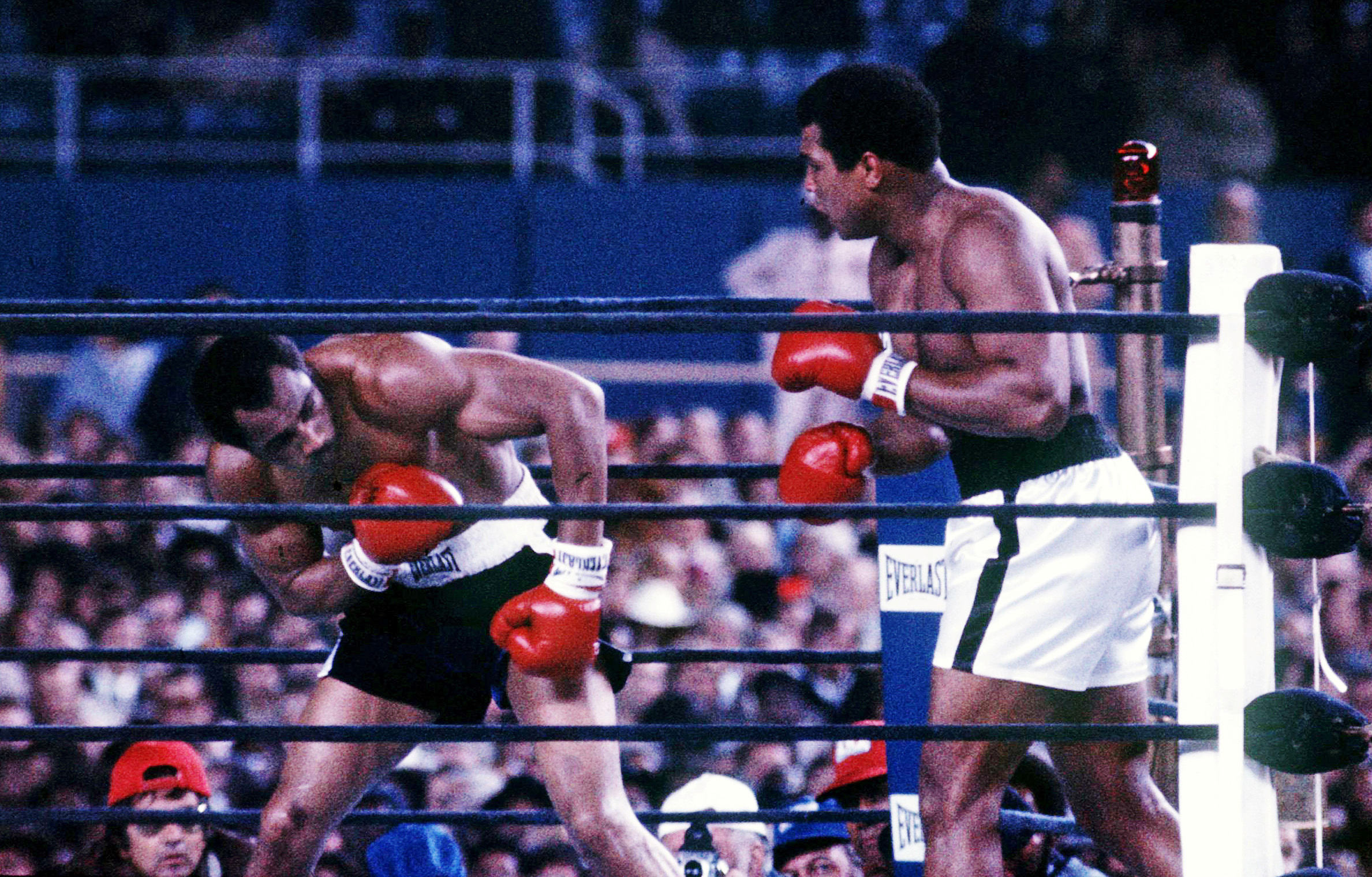 Muhammad Ali (right) fights Ken Norton at Yankee Stadium in the third fight between the two heavyweights in New York City on Sept. 28, 1976. File photo by Action Images/MSI via Reuters 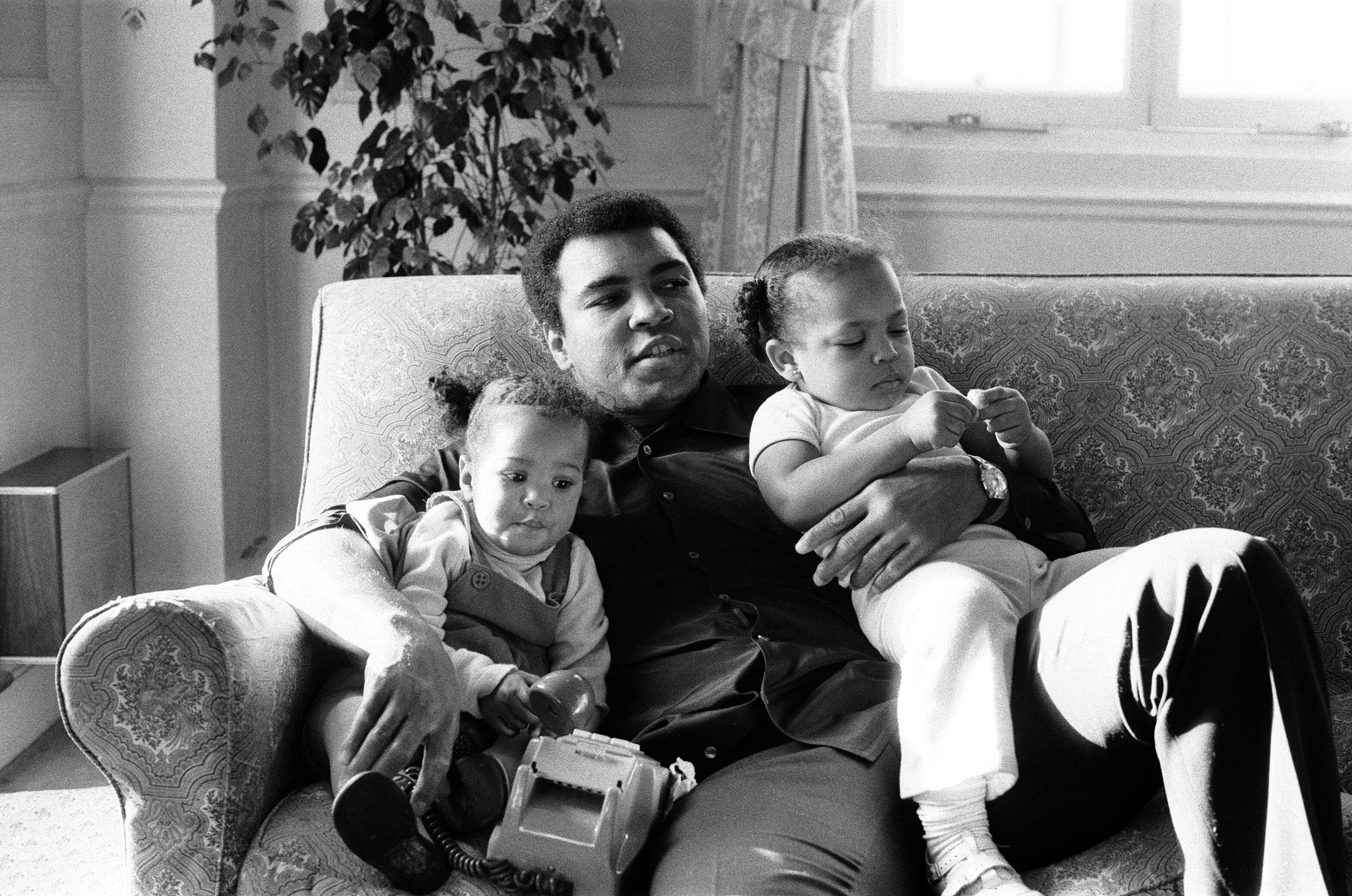 Muhammad Ali cuddles his daughters Laila (left) and Hana at a hotel in London on Dec. 19, 1978. File photo by Action Images/MSI via Reuters