The 2014 FIFA World Cup, hosted by five-time gold trophy winner Brazil, is just around the corner. Ahead of the June 12 kickoff, we reached out to PRI’s The World editor/reporter William Troop for some pointers on what to watch out for during the month of matches.

Troop is a self-described “soccer fanatic” and makes no bones about his love of the game, admitting on his bio page that it takes up most of his “non-work life.” On Monday, it will take up part of his work life, too, when The World dedicates its entire radio broadcast to the World Cup. Also, you can find kindred spirits and add your favorite viewing spot to their World Cup Bar Guide.

Which matches will you be sure not to miss?

There are 52 matches, and like a good soccer fan, I am hoping to watch all of them. In terms of the biggest matches, there’s one between Spain and Netherlands (Friday, June 13, at 3 p.m. EDT on ESPN) that is a repeat of a World Cup final four years ago. (Spain won.)

One match I’m really looking forward to watching is Germany against Portugal, which has one of the top players in the world, Cristiano Ronaldo. His team taking on a World Cup favorite like Germany is going to be a must-watch (Monday, June 16, at noon EDT on ESPN).

Another game that I’m really looking forward to seeing is England vs. Italy: two former World Cup winners meeting in a first-round match (Saturday, June 14, at 6 p.m. EDT on ESPN). That game should be really interesting even from the point of view of how well these highly paid soccer players from England and Italy do in the withering heat of the city of Manaus.

How does the competitiveness of the U.S. “Group G” compare to others?

FIFA just came out with a new set of rankings, and if you go by those rankings, you come up with a very tough group for the U.S. (Group G includes Germany, Ghana, Portugal and U.S.) The other tough group is D: Costa Rica, England, Italy and Uruguay. Costa Rica is the underdog, but Uruguay, England and Italy are all former winners. The U.S. got the raw deal. They got, if not the hardest, one of the two hardest groups in this World Cup. 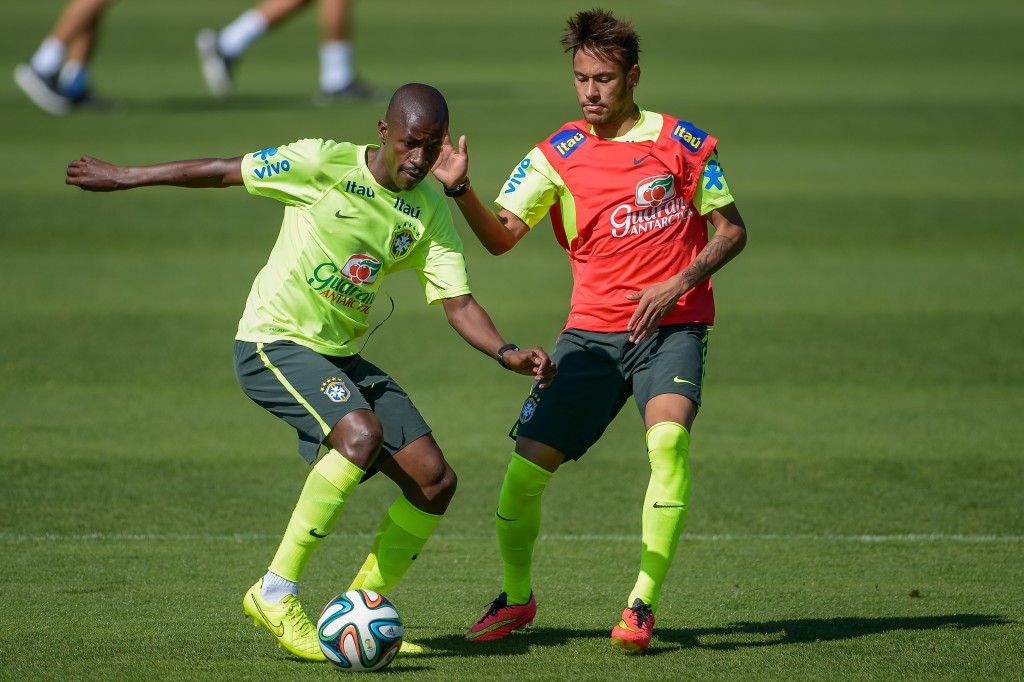 Will the revelations of referees allegedly rigging matches at the last World Cup impact the fans’ enthusiasm for this one?

I don’t think so. What stands out to me is that the suspect games that were possibly rigged were all warm-up matches before the tournament started. It’s a very loose organization behind those friendly games.

Basically, it’s just the soccer authorities from each country saying, “Would you like to get together and play a friendly match and warm up for the tournament, and by the way let’s try not to injure each other in the process.”

Who referees those games is also very loosely organized. And that’s very different from what happens when a World Cup actually starts. FIFA keeps a very tight rein on the referees during the tournament itself.

The referees that officiate in a World Cup match are among the best but also among the most scrutinized and vetted referees in the world. At a World Cup, the officiating is reviewed after each game. And if a referee makes a questionable call, like an off-sides that becomes clear isn’t an off-sides, that referee is very unlikely to be around for another match at the World Cup.

Does Brazil have hometown advantage? It didn’t seem to help in 1950.

That’s very true, Brazil lost in historic fashion to Uruguay in 1950 (final score Uruguay: 2 – Brazil: 1). This time around, I think it’s going to be hard to beat Brazil. They have a very good team, and I think from a logistical and match-conditions point of view, they have a definite home advantage that is quite palpable.

So many teams going to this World Cup will have to adjust to weather conditions and all the logistics that go with moving a soccer team around in a vast country like Brazil.

And it’s not to be underestimated that despite the protests and social unrest taking place in Brazil right now, there are still a lot of people who care and support the national team. They are the odds-on favorite to win this World Cup. 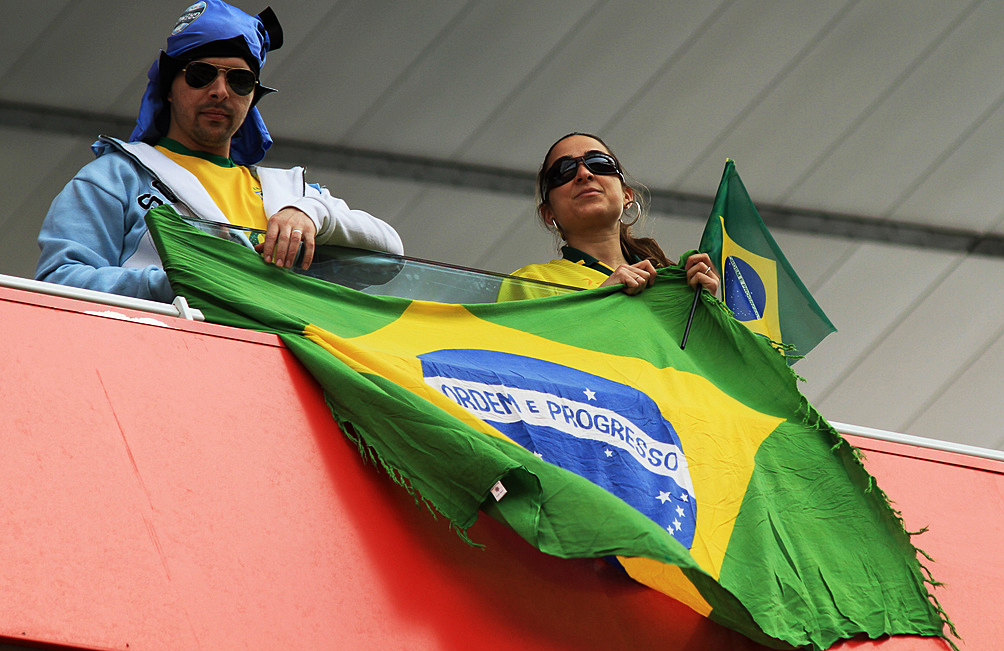 The U.S. has a good to decent team this year, and they have potential. They could surprise people like they did in 2002 when they played Germany and Portugal and did really well against them, even though Germany eliminated them from that World Cup.

But Germany is such a cut above the U.S. in terms of the skill on the field, and Portugal is trying to exploit the skills of Cristiano Ronaldo to make it far in this tournament. My view is that the U.S. will not go through to the second round, that they will be eliminated after those first three games.

Which websites will you use to keep track of the action?

I’m liking The Guardian because it has a lot of interesting statistics and side angles to the World Cup. ESPN also has a dedicated site for soccer, ESPN FC. I will also look at FIFA.com just to get the latest statistics and the minutiae of each game.

Will we see any contraband caxirola (the vuvuzela of this year’s games)?

I think you’re very likely to see some, but not many. There appears to be not much love for the caxirola (pronounced CASHY-ROLLA), everything from the sound of it to the look of it. I haven’t seen many fans of it.

We’ll have more on the World Cup on Friday’s PBS NewsHour.

Left: Russia's forward Aleksandr Kokorin bumps the ball with his chest during a pre-World Cup soccer match between Russia and Morocco, in Moscow on June 6. Photo by Vasily Maximov/AFP/Getty Images