Another al-Qaida leader, Atiyah Abd al-Rahman, was killed in Pakistan’s tribal area by a U.S. drone strike in August.

The hunt for top-level al-Qaida members continues in the wake of Osama bin Laden’s death. We profile a selection of senior terrorist leaders who were captured or killed, and others who are still on the lam. 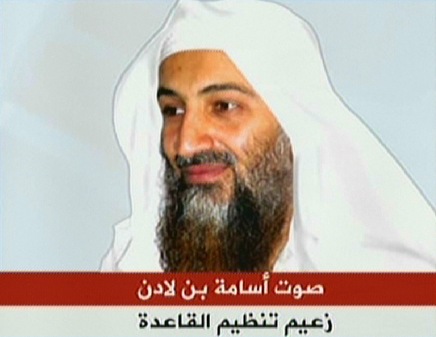 Osama bin Laden, head of al-Qaida
The Saudi Arabian native was killed in his three-story walled complex in Abbottabad, Pakistan on May 1. As the head of al-Qaida, he is considered responsible for the Sept. 11, 2001 airplane attacks on the World Trade Center and Pentagon, 1998 bombings of U.S. embassies in Kenya and Tanzania, and the 2000 attack on the USS Cole.

Baitullah Mehsud, leader of the Pakistani Taliban
A drone missile killed Mehsud in the South Waziristan region of Pakistan in August 2009. He was thought to be behind various attacks in Pakistan, including the assassination of Benazir Bhutto, which he denied. 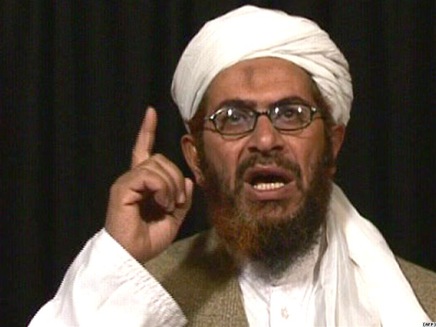 Sheikh Said al-Masri, al-Qaida’s No. 3 in command
Al-Masri, an Egyptian also known as Mustafa Abu al-Yazid, was a founder and financial leader of al-Qaida. He was killed in a drone strike in North Waziristan, Pakistan. 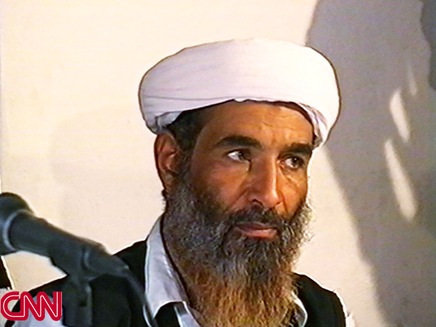 Mohamed Atef, al-Qaida’s military commander
Atef, an Egyptian and one of the founding members of al-Qaida, was killed in a U.S. air attack in Afghanistan in November 2001. 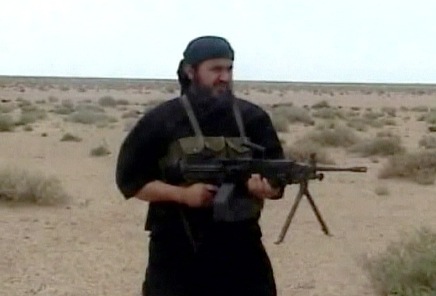 Abu Hafs al-Najdi, al-Qaida trainer
Al-Najdi was killed in Afghanistan in an April 13, 2011 airstrike. He set up terrorist training camps and plotted attacks on U.S. and Afghan forces. The U.S.-led coalition said he was the “second-most-wanted insurgent in Afghanistan.” 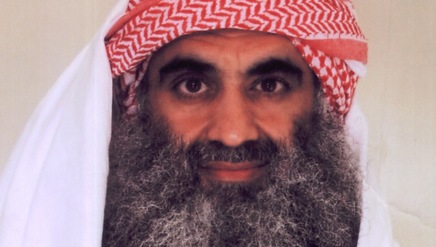 Khalid Sheik Mohammed, alleged 9/11 mastermind
Mohammed, an alleged key planner of 9/11, was captured in Rawalpindi, Pakistan in March 2003. In April, U.S. Attorney General Eric Holder said Mohammed would be tried in a military — rather than civilian — court at the U.S. Naval base at Guantanamo Bay, Cuba. 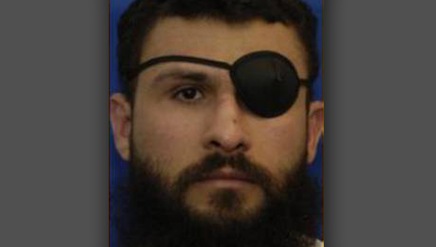 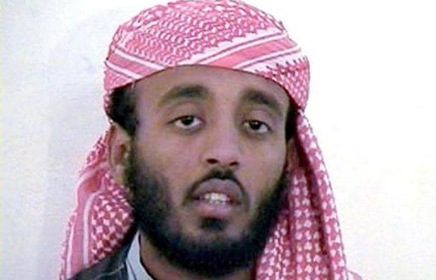 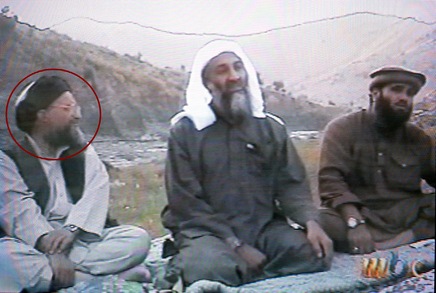 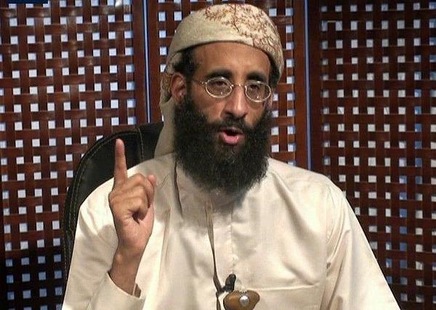 Anwar al-Awlaki, U.S.-born cleric
Awlaki, born in Las Cruces, N.M., in 1971, is of Yemeni descent and is believed to be there now. He uses the Internet to encourage violent jihad against the United States. A drone missile strike in Yemen in May 2011 targeted but missed him. He was an imam in California and Virginia. 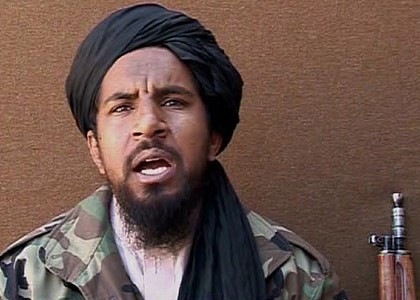 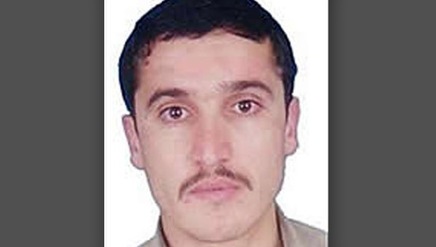 Atiyah Abd al-Rahman, al-Qaida’s current No. 3 in command
Al-Rahman joined al-Qaida in the early 1990s and took on his leadership role after the 9/11 attacks. He served as a liaison to al-Qaida affiliates and militants in Iraq, Iran and Algeria.