What you need to know about Britain’s election

Every five years, Britons elect members of Parliament. But after this year’s vote on Thursday, the results of the new government might not be known for days.

Voters are deciding on 650 seats: 533 in England, 59 in Scotland, 40 in Wales and 18 in Northern Ireland. The Guardian has an interactive map of battleground seats.

If one party wins a majority of seats, it gets to form the new government. But if no party gains a majority, which appears to be the case this year, there is a “hung parliament” requiring the negotiating of a coalition government. So even though votes will be tallied by Friday, it might be days or weeks before the government takes shape. 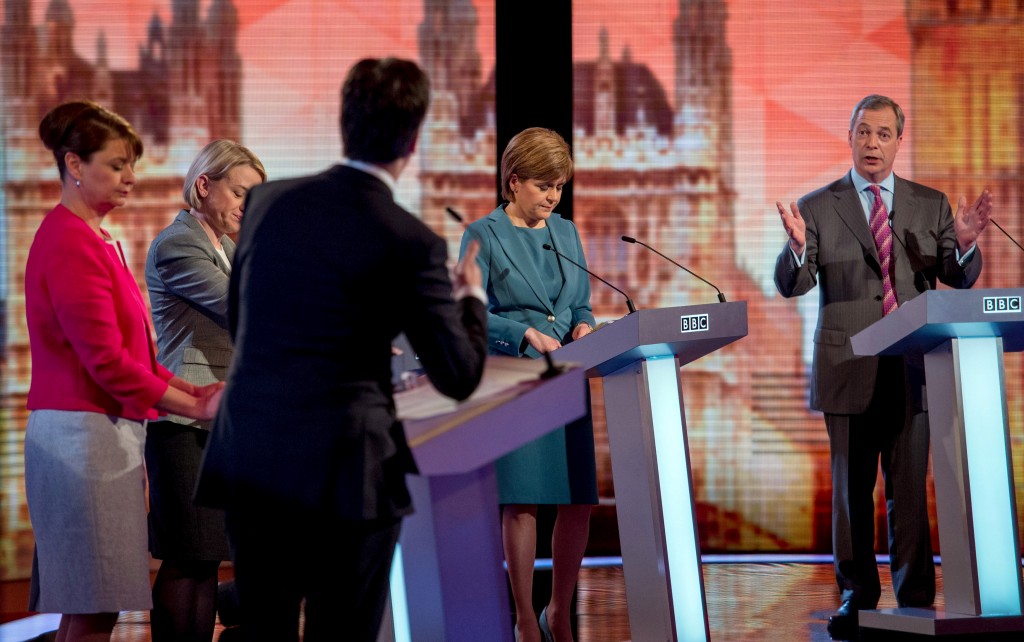 The three main parties are the Conservatives, led by Cameron, who has served as prime minister since 2010; the Labour Party, led by Miliband; and the Liberal Democrats under Deputy Prime Minister Clegg.

But some voters disenfranchised by the big three are migrating to smaller parties, including the right-wing UK Independence Party led by Nigel Farage, the social-democratic Scottish National Party led by Nicola Sturgeon, the Green Party of England and Wales under Natalie Bennett, and Plaid Cymru led by Welsh politician Leanne Wood. 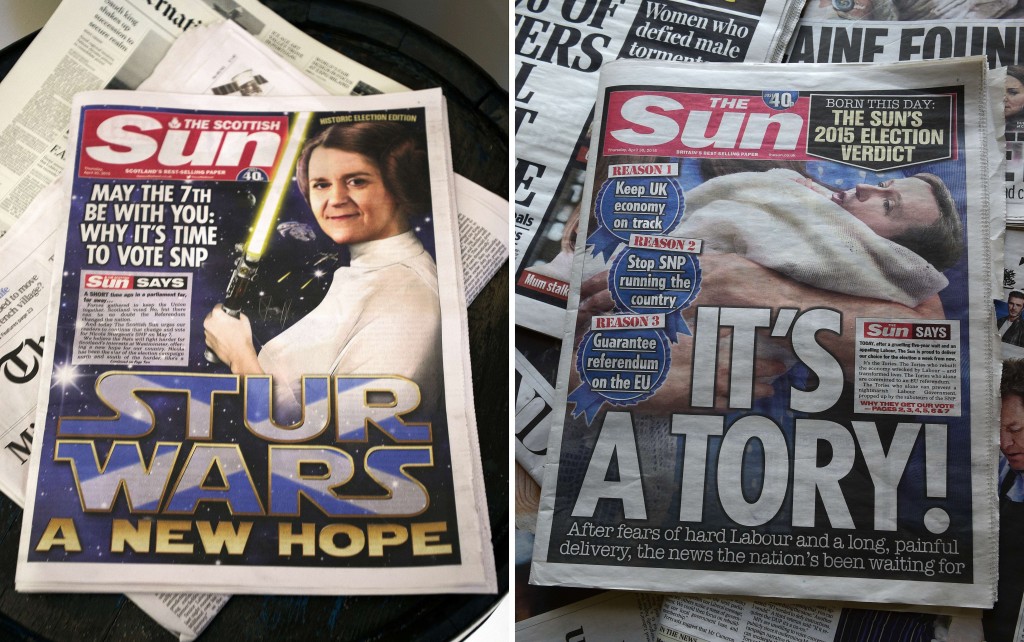 Even the British media, which appeared split over the main candidates, endorsed some minor contenders, including one newspaper hailing Sturgeon as Princess Leia and the “New Hope.”

Issues on the table include whether Britain should vote to leave or stay in the European Union, end austerity measures and clamp down on immigration. See the BBC’s list of issues and where the parties stand.

No final votes are expected on a new government until after Queen Elizabeth II’s annual speech to Parliament on May 27.

You can follow election developments live on BBC’s blog, the Telegraph and the Guardian.

On Wednesday, the PBS NewsHour’s Hari Sreenivasan spoke to Dan Balz, senior correspondent for the Washington Post who is in London covering the election, about what’s at stake for the UK and U.S.