President Donald Trump suddenly cancelled a planned June 12 summit with North Korean leader Kim Jong Un on Thursday, saying the “tremendous anger and open hostility” in the regime’s recent comments made it “inappropriate, at this time, to have this long-planned meeting.”

But even before Trump’s announcement, the summit already seemed to be on shaky ground. Last week, a North Korean official said that the North would pull out of the meeting if the U.S. insisted on complete nuclear disarmament. South Korean President Moon Jae-in flew to Washington this week to try to salvage the meeting.

Trump sounded doubtful after meeting with Moon on Tuesday. “There’s a very substantial chance … it won’t work out. And that’s OK,” he told reporters at the White House. On Thursday, Trump was back to sounding optimistic, telling Fox News’ “Fox and Friends” that “there’s a good chance” the meeting with Kim would still happen. 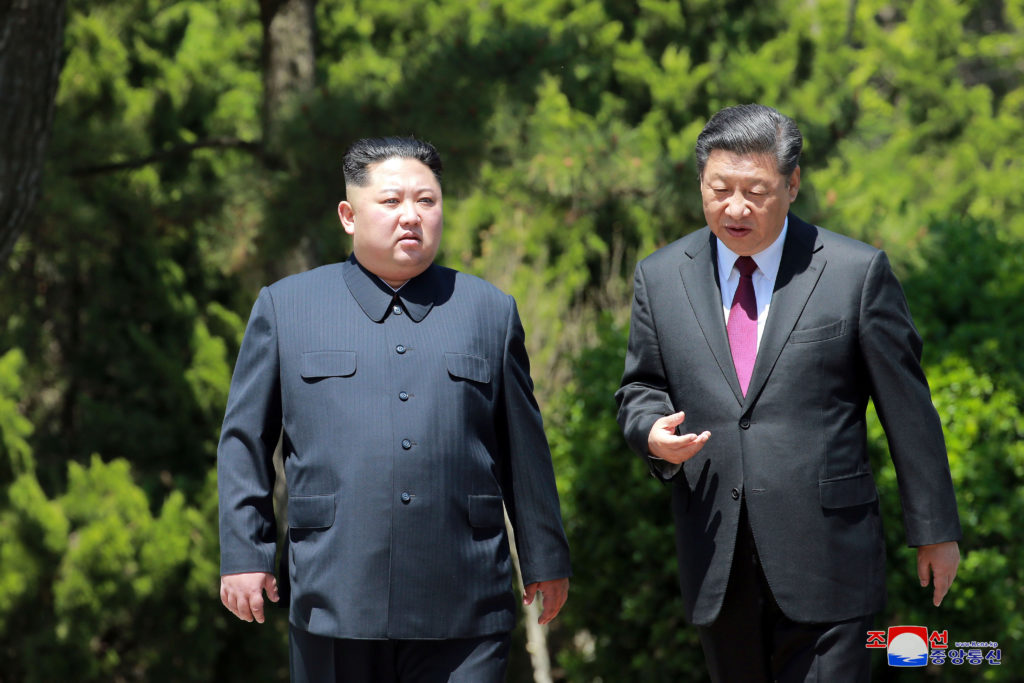 But then North Korea’s Vice Minister of Foreign Affairs Choe Son Hui called Vice President Mike Pence a “political dummy” for comparing North Korea to Libya, which gave up its nuclear weapons in 2003 in exchange for the lifting of sanctions, a comparison the North has repeatedly rejected. Soon after, the White House sent the letter to Kim pulling the plug.

We asked analysts what Trump’s decision means for the U.S.-North Korea relationship, and the broader goal of denuclearization.

“At this point, this was the right call,” said Peter Brookes, senior fellow at The Heritage Foundation and former deputy assistant defense secretary. North Korea has a broader view of denuclearization – making it global and requiring other countries to give up their weapons as well – which was a nonstarter for the U.S., Brookes said.

Secretary of State Mike Pompeo said at a Senate hearing Thursday that in addition to the rhetoric from North Korea, the United States wasn’t getting much of a response from the North Koreans during recent preliminary meetings.

“It was a bad idea in the first place for President Trump to agree to the summit so impulsively,” said Jean Lee, director of the Wilson Center’s Korea Center. Such a historic summit needed “to be approached, and handled, carefully and methodically.” After North Korea threatened to abandon the summit, Trump wanted to walk away first, she added. “The way this was handled reveals just how little President Trump listens to diplomats and officials in the State Department who have experience in negotiating summits or negotiating with North Korea.”

Over the past week, it became apparent that the Trump administration’s expectations about the summit were at odds with North Korea’s, said Daniel Wertz, program manager at the National Committee on North Korea. “Having a summit that goes very poorly could have been worse than having no summit at all,” he said. “There’s a lot of uncertainty as to what happens next, but I wouldn’t rule out the prospect of the U.S. and North Korea eventually getting back to high-level talks.” 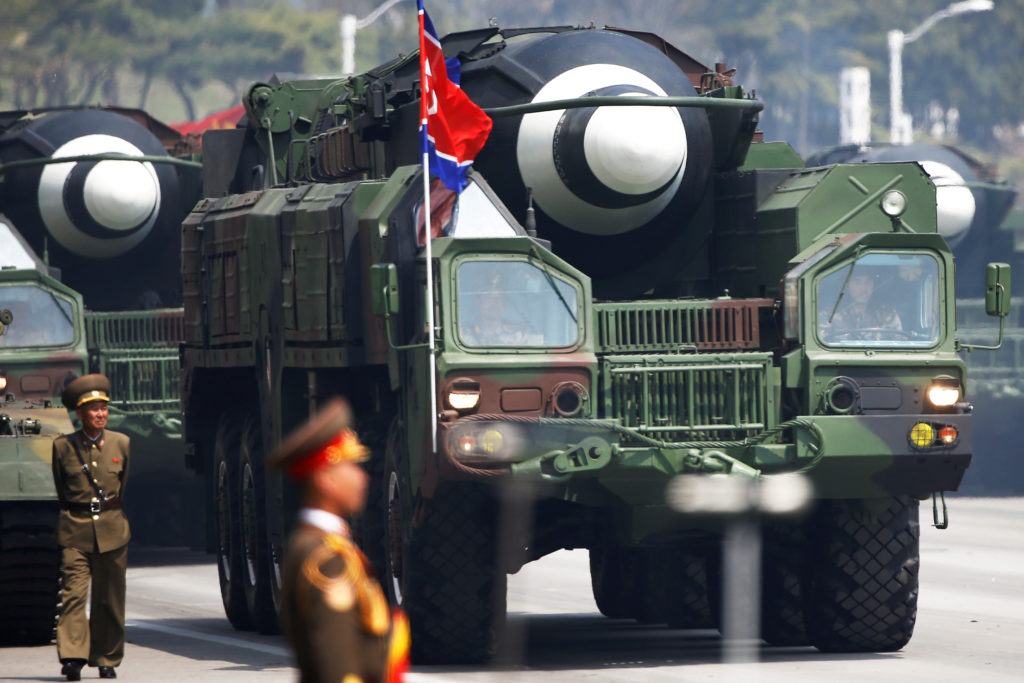 A military parade in North Korea marks the 105th anniversary of the birth of the country’s founding father, Kim Il Sung in Pyongyang on April 15, 2017. File photo by Damir Sagolj/Reuters

The cancellation likely will anger Kim — but the ball is now in his court, said Lisa Collins, a fellow with the Korea Chair at the Center for Strategic and International Studies. The announcement came on the same day that North Korea said it dismantled part of its nuclear weapons test site at Punggye-ri, bringing a group of journalists but no nuclear experts to the site to witness the explosions. “If the North Koreans are serious about dealing with the United States and about dismantling their nuclear weapons program perhaps they will realize the need to react in a cool-headed and rational way.”

The U.S. will likely continue its “maximum pressure” campaign of sanctions and other activities to deter North Korean provocations, Collins added. “Although there may be a rhetorical response from North Korea, I hope they don’t revert back to missile tests and provocations because that could easily lead to an escalation cycle that would dramatically increase tensions in the region again.”

What to watch: China’s reaction to the defunct summit, Collins said. “After this they may be more reluctant to enforce United Nations sanctions, which will certainly affect the Trump administration’s maximum pressure campaign.”

Left: President Donald Trump speaks about his decision to pull the plug on the North Korea summit at the White House on Thursday. Photo by Kevin Lamarque/Reuters