How can the foreign policy community get past a bruising election?

WASHINGTON – Syria and South Sudan suffer from internal fighting. Threats of broader conflicts loom, including Russia looking to expand its borders, North Korea test-firing missiles, and China and its neighbors vying for resources in the South China Sea. Add to that the estimated 65 million people displaced by violent conflict in the world, and humanitarian needs have never been greater.

On Tuesday, national security adviser Susan Rice will symbolically “pass the baton” to her successor, retired Lt. Gen. Michael Flynn, at a ceremony held at the U.S. Institute of Peace.

The ceremony, which the institute is hosting for the third time, is meant to represent a smooth transition between administrations, said Nancy Lindborg, president of the U.S. Institute of Peace.

After a particularly fractious election, there is some healing to do. But with the current level and complexity of crises in the world, “we don’t really have the luxury of just disagreeing and not acting in a way that is going to address the security challenges,” she said.

In addition, “it’s often something that no one’s thought of that erupts in the first days of a presidency. Those are the tests of a new administration,” said Lindborg. “The challenge will be how quickly the (Trump) administration can build out their national security teams because we need those teams to be on their game.”

People can’t seem to agree on what America’s role in the world should be. Some, weary from U.S. involvement in the wars in Iraq and Afghanistan, prefer a more isolationist role, letting the oceans and borders protect the United States. Others feel the U.S. is better protected by taking an active leadership role, Lindborg said.

The best way to come to agreement is through conversations that identify a common interest and engage participants in a way that enables better solutions to emerge, she said. In general, the foreign policy community tends to approach issues in a bipartisan way, and, hopefully, that will continue, she added. 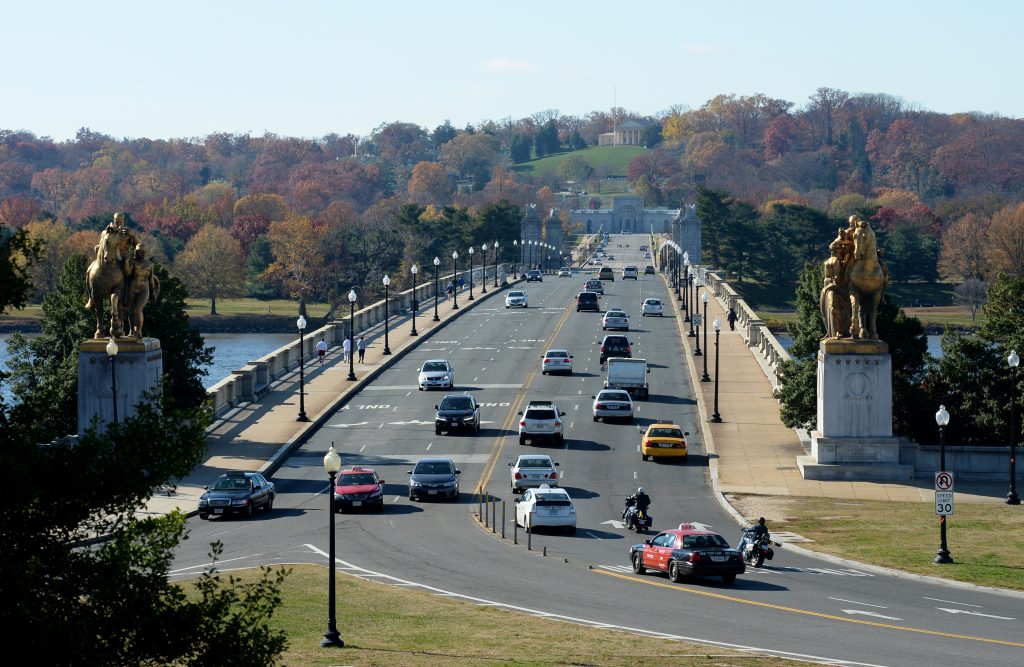 Lindborg said all she has to do is look out her office window to remember how the nation has recovered from division in the past. She sees the Arlington Memorial Bridge connecting Washington, D.C., and Virginia. It’s a steel and stone reminder of bridging the North and South after the Civil War.

“We’ve seen conflict be extraordinarily transformational, in civil rights, in women’s rights,” she said. “We’ve been through far greater divisions in our history” and have come out the other side.