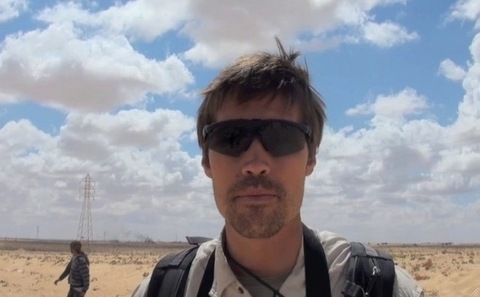 Our partners at GlobalPost reported Wednesday that their freelance contributor James Foley and another Western journalist detained with him in Libya, Claire Morgan Gillis, were allowed a visitor who said they were in good health and were being treated well.

Foley and Gillis, who writes for USA Today and The Atlantic, along with Spanish photographer Manu Brabo, were captured by forces loyal to embattled leader Moammar Gadhafi on April 5 and were brought to detention facilities in Tripoli, where they remain more than a month later.

Possibly slowing their release is the closure of the Turkish Embassy in Tripoli, which had been working as a go-between for organizations seeking the release of Western journalists in Libya. GlobalPost is working with other intermediaries.

A fourth journalist, Anton Hammerl, a photographer with South African and Austrian citizenship, was with Foley, Gillis and Brabo at the time of their capture, but was not held with them and is now missing.