In Haiti, are 1 million doses of cholera vaccine enough to stop an outbreak?

The Haitian Ministry of Health requested and received approval from the World Health Organization for 1 million doses of oral vaccine against cholera. And with the help of the WHO and Pan American Health Organization, the ministry will launch the vaccination campaign on Nov. 8, the groups announced this week.

Health advocates praised the move, but said more action was needed. “Vaccines are just one part of the approach to controlling cholera — we still must ensure access to treatment for those who are sick, and work on ensuring access to safe water and sanitation — but they can have a very important role to play in limiting outbreaks,” said Dr. Louise Ivers, who leads Partners in Health’s cholera treatment and prevention activities, in a statement. 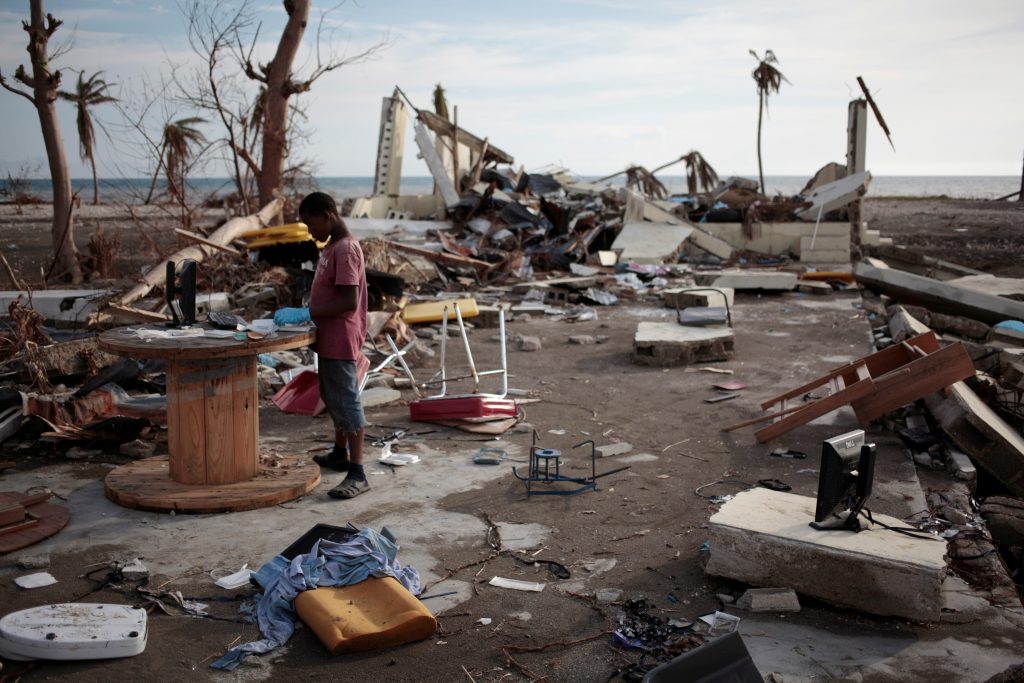 People displaced by Hurricane Matthew have sought temporary shelter in schools and other places. Photo by Andres Martinez Casares/Reuters

Cholera is a waterborne illness that causes acute diarrhea and dehydration. It is easily treatable if promptly addressed through rehydration, but otherwise can cause death within hours.

The health organizations plan to vaccinate 820,000 people older than one year in the most vulnerable areas of Sud and Grand’Anse in southern Haiti. 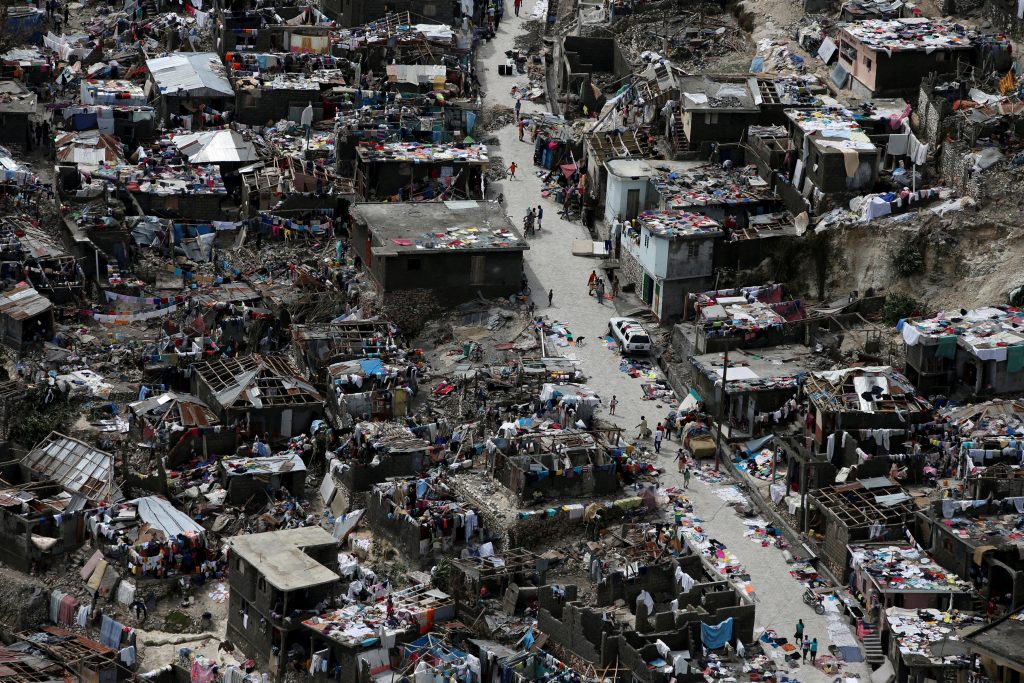 Those given the vaccine next month also will receive rehydration salts and chlorine tablets to purify water, the BBC reported.

Haiti’s first known cases of cholera appeared in households near a base housing U.N. peacekeepers from Nepal who were deployed to the island following its massive 2010 earthquake. The United Nations has come under criticism, including from within its own ranks, for not immediately taking responsibility and redressing the resulting health emergency. Last August, the U.N. acknowledged it had a role in the initial outbreak.

About 10,000 people have died from cholera since the earthquake. And since Hurricane Matthew struck in early October, some 3,400 suspected cases of the illness have been reported. 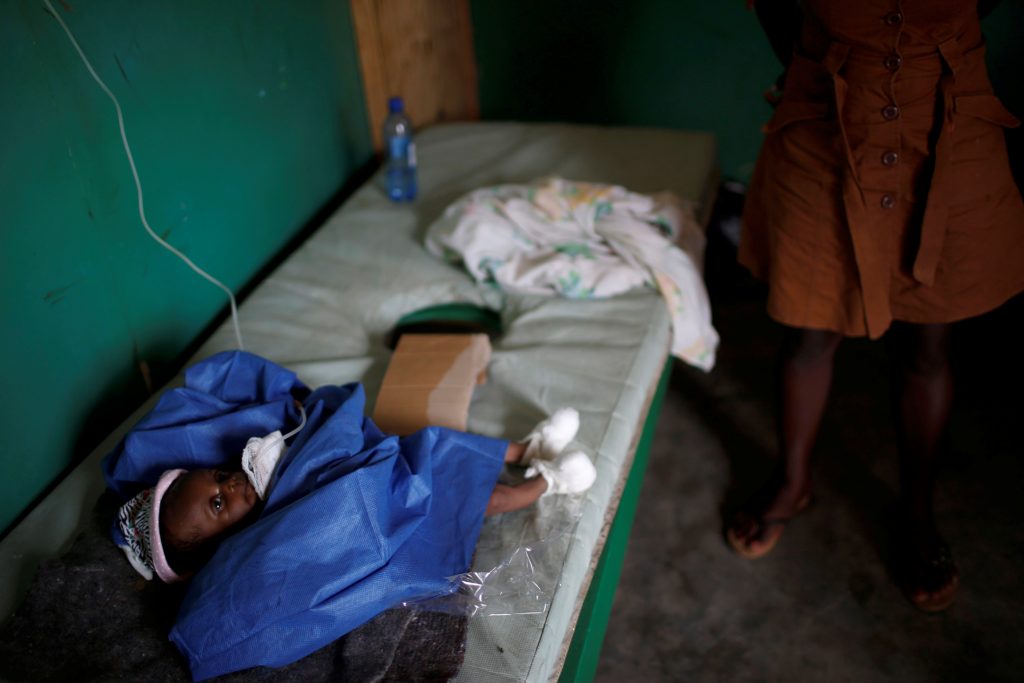 A child is treated for cholera at a hospital in Jeremie in southern Haiti on Oct. 19. Photo by Carlos Garcia Rawlins/Reuters

Left: A house in Roche-a-Bateau, Haiti is seen after Hurricane Matthew hit in early October. Photo by Andres Martinez Casares/Reuters