Here’s what BMW did before it made luxury cars

BMW turns 100 years old on Monday. Before the company made high-end motorcycles and cars, it powered some of Germany’s preeminent fighter airplanes as far back as World War I.

Germany was locked in a battle with the British and French for air superiority, and the Fokker D.VII helped give it a leg up. The garishly painted biplane was a menace to the Allies with its ability to fire into the underbellies of other aircraft.

The Fokker D.VII gave German pilots a distinct advantage, but the French and British were quickly catching up, said Jeremy Kinney, curator for the National Air and Space Museum in Washington, D.C.

First powered by a Mercedes 160-horsepower engine, the Fokker D.VII later received an even higher-performing engine from a fledgling company, BMW. The Munich-based company made a 185-horsepower engine that increased the speed of the airplane from 117 mph to 125 mph and catapulted its rate of climb.

“[BMW’s engine] dramatically improves the performance of the D.VII, which is already a very important weapon — so important that in the Versailles Treaty, it specifically names the D.VII to be handed over to the Allies,” Kinney said. 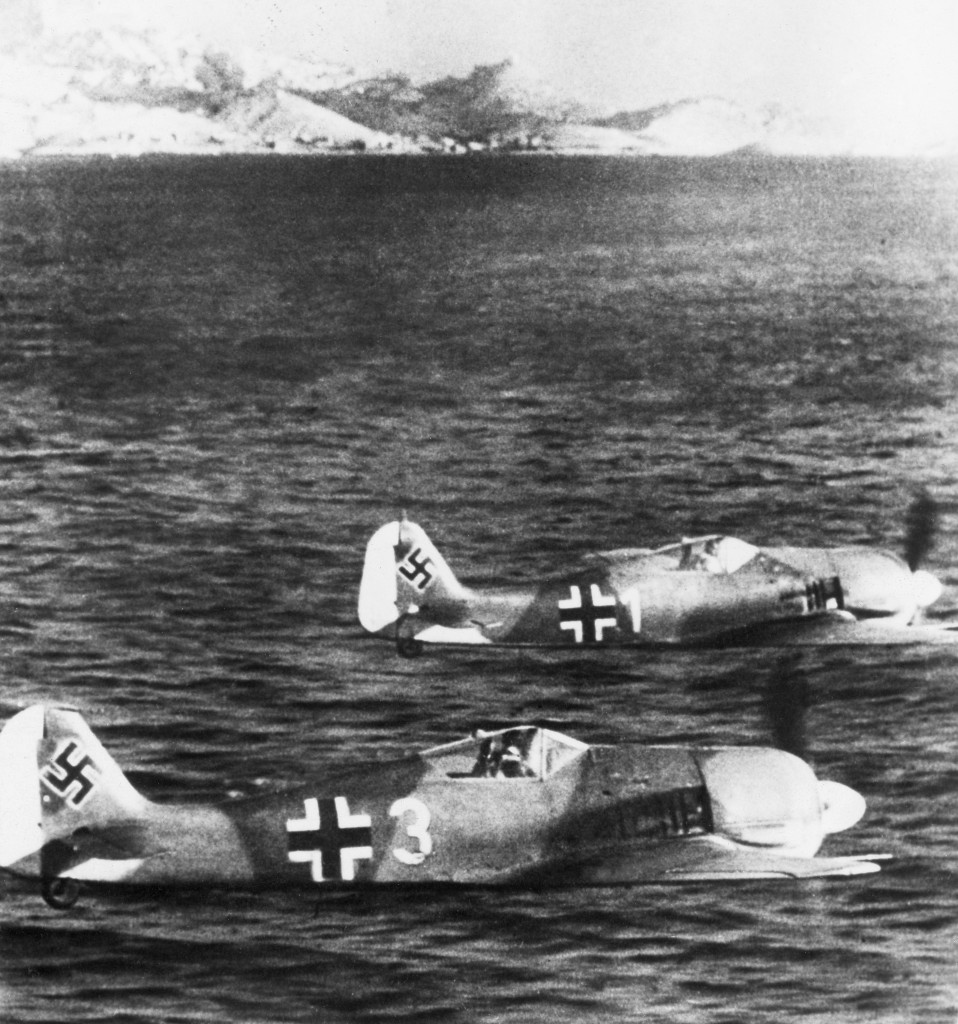 BMW itself was founded in 1916 from a merger of three companies that manufactured aircraft engines, airplanes and automobiles, becoming Bayerische Motoren Werke (German for Bavarian Motor Works). At the end of WWI, BMW was forced to give up aircraft-engine production, and so began making motorcycles, followed by automobiles.

But BMW never gave up aero-engine design. “By the outbreak of World War II, the BMW 801 radial engine powers one of the premier German Nazi fighters, the Focke Wulf FW190,” said Kinney. “Once again, BMW is a major player in aircraft fighter development and performance during the Second World War.”