Iranian Foreign Minister Mohammad Javad Zarif said Friday that the government of Tehran is doing its “best” to handle the detention of Washington Post correspondent Jason Rezaian, who was arrested with his wife on undisclosed charges in July.

When asked how long the legal process would take, Zarif said: “I cannot speak for the process. It depends on how it goes. I don’t even know all the charges.”

Rezaian, a dual U.S.-Iranian citizen, was working for the Washington Post at the time of his arrest. He and his wife, journalist Yeganeh Salehi, who is an Iranian national, were taken from their home on July 22. The Director General of Tehran’s Justice Department Hossein Esmaili said three days later that more details would be provided “after technical investigations,” reported the Islamic Republic News Agency. 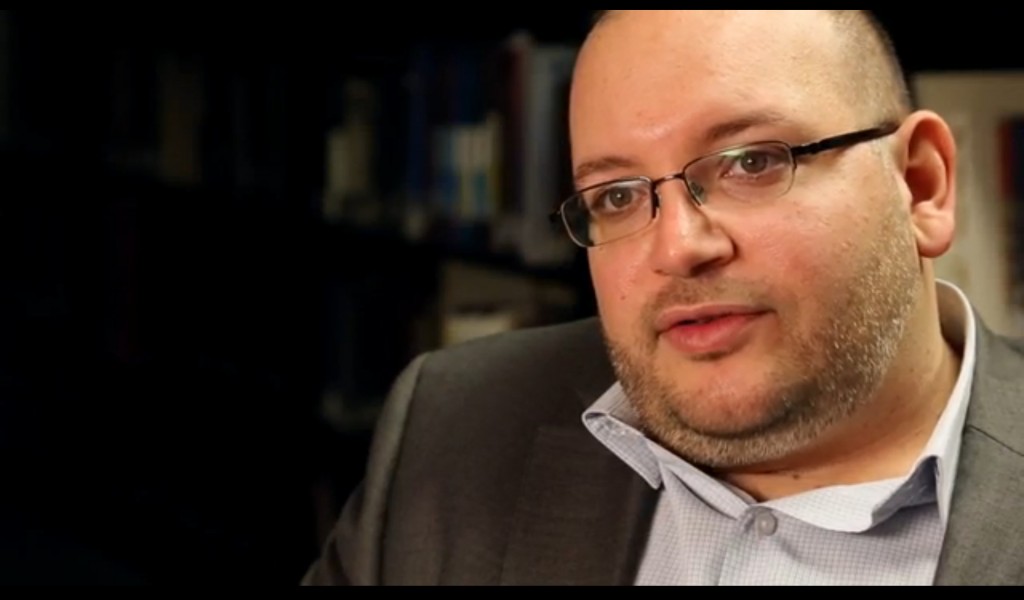 When asked about the detentions, Zarif told NewsHour chief foreign affairs correspondent Margaret Warner that Rezaian was being questioned on “serious charges” and that he was hoping Rezaian could “provide satisfactory answers,” which could lead to his release. Zarif said he and President Hassan Rouhani “have tried our best, in order to ensure that he receives good treatment, that he will be dealt with in the lawful way.

“I know Jason as a good reporter, as somebody who provided rather decent reporting on Iran over the past several years,” Zarif said.

He noted, though, that while the executive branch was trying to expedite the process, it doesn’t have any control over the judiciary.

Rezaian’s mother wrote in an opinion piece published by the Washington Post in August that holding two professional journalists credentialed by the Tehran government is “unconscionable”:

“We do not know why they were taken, who took them and what charges — if any — they face. I don’t even know if Jason and Yeganeh are being held together. Our family and hers have been turned upside down with fear and worry, and there has been little news to dispel that fear as we wait to find out why they are being held. While Yeganeh was allowed brief contact with her family, Jason’s brother and I have gotten no word from him.”

On Friday’s PBS NewsHour, Iranian Foreign Minister Mohammad Javad Zarif discussed the U.S. effort to defeat Islamic State militants and the latest on the nuclear negotiations. Watch the interview below as aired on the broadcast: