Twitter suspended the accounts of hundreds more pro-Islamic State group users this week. And some users have put up a defense — in the form of a kitten.

Some of the account holders have swapped their gun-toting profile photos for cats, the now famous Internet memes.

“This is the 21st century, and we’re talking about young people,” said Humera Khan, executive director of Muflehun, a think tank that works to counter violent extremism. “This makes their account at least visually more acceptable. It’s not an [Islamic State group] flag” but a kitten looking at one. 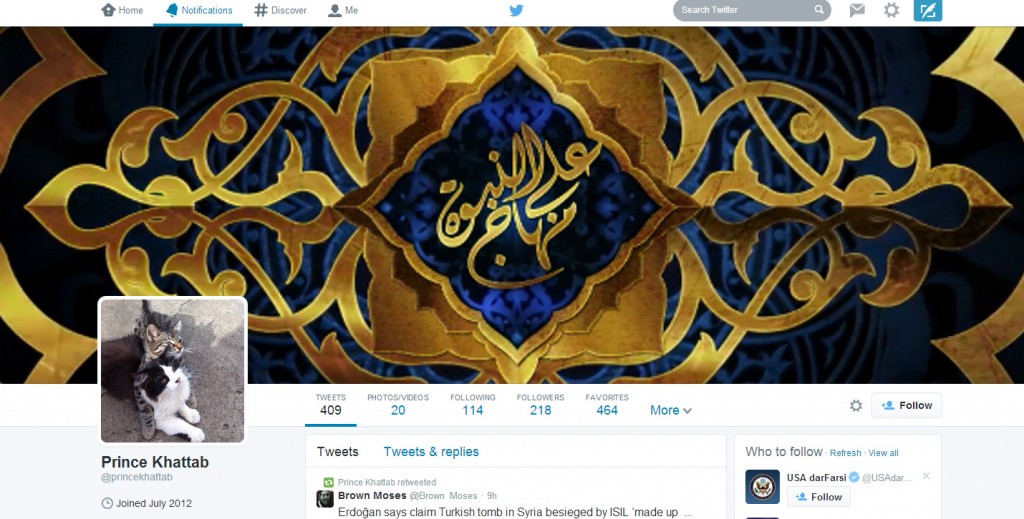