A gun and bomb attack at a mosque in Egypt’s Sinai Peninsula killed more than 200 people and injured dozens during Friday prayers.

According to state-run news agency MENA, the death toll reached 235 with more than 100 injured.

Police said the attack occurred at the al-Rawdah mosque in the town of Bir al-Abd, about 25 miles from the North Sinai provincial capital of el-Arish, reported the Associated Press. 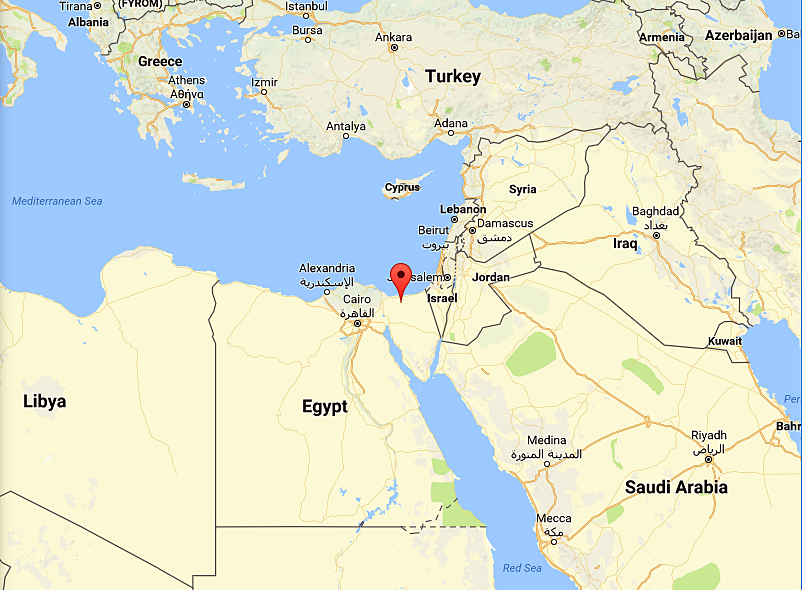 Militants bombed a mosque in the town of Bir al-Abd in Egypt’s northern Sinai Peninsula.

Men in four off-road vehicles opened fire on the worshipers and blew up surrounding cars to try to block their escape in one of the region’s deadly attacks on civilians, state media reported.

Past violence in the sparsely populated region bordering Israel included an ambush by an Egyptian affiliate of the Islamic State on a police convoy in September that killed 18 police officers.

No one immediately claimed responsibility for Friday’s attack. Egypt’s President Abdel-Fattah el-Sissi called it a “criminal” and “cowardly” act and expressed his condolences to the families.

Horrible and cowardly terrorist attack on innocent and defenseless worshipers in Egypt. The world cannot tolerate terrorism, we must defeat them militarily and discredit the extremist ideology that forms the basis of their existence!

U.N. Secretary-General Antonio Guterres and the Security Council condemned the attack in “the strongest terms” and called for those responsible “to be swiftly brought to justice.”

Left: Egyptians walk past bodies following a gun and bombing attack at the al-Rawdah mosque in the Sinai Peninsula during Friday prayers on Nov. 24. Photo by Stringer/AFP/Getty Images