More than 20 countries have expelled Russian diplomats. Now what?

After the U.S. and its European allies coordinated to expel more than 100 Russian diplomats in response to the March poisoning of a former Russian spy and his daughter in the UK, some analysts are arguing the punishment may have been the wrong move.

“To me, it’s a stone-age mentality,” said Anna Vassilieva, professor at the Middlebury Institute of International Studies. The retaliation on both sides “doesn’t just hurt the United States and Russia strategically, it hurts the whole world because it’s such a pivotal relationship.”

“Economic sanctions are a stronger, more effective way of putting pressure on the Kremlin to stop this aggression.”

The hostile rhetoric and further isolation are driving Russia to strengthen its ties with China, she said. “By locking them out from Europe and the United States, we are joining them at the hip with China and Asia. Is this in our interest? That’s the question.”

Here’s what experts are saying about the latest expulsions and what’s next.

Economic sanctions, not expulsions, “are a stronger, more effective way of putting pressure on the Kremlin to stop this aggression,” said William Taylor, ambassador to Ukraine from 2006 to 2009 and now executive vice president at the U.S. Institute of Peace, “not just the poisoning, but the invasion of Ukraine, the meddling in our elections.”

Michael McFaul, former U.S. ambassador to Russia from 2012 to 2014 and now a professor at Stanford University, agreed, saying he would have preferred to see more sanctions rather than closing the consulates, which further degrades diplomacy. 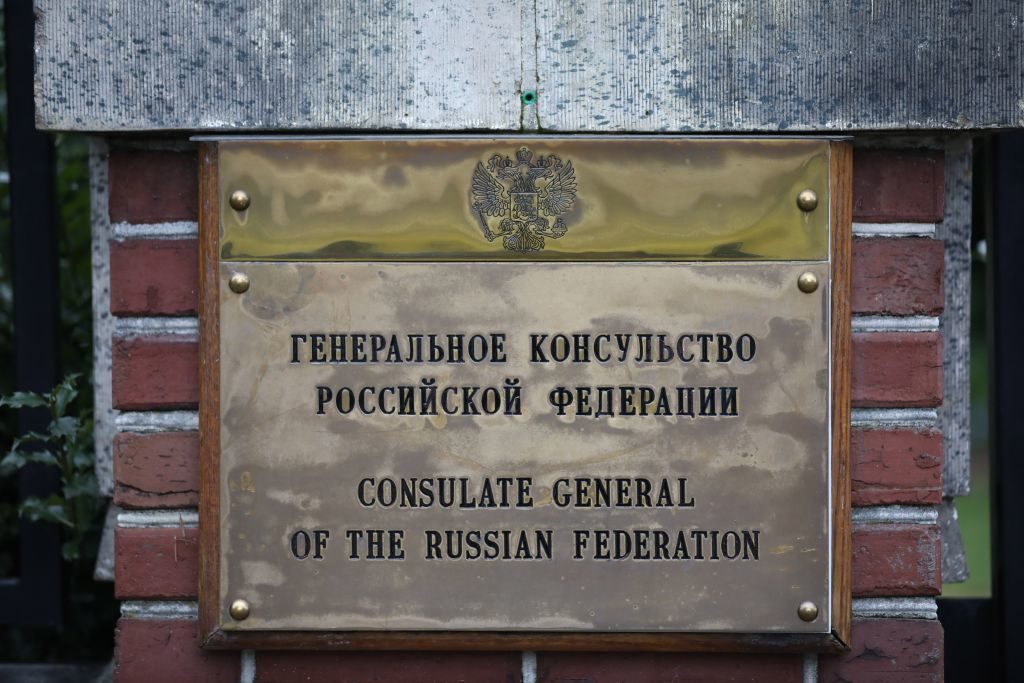 In addition to sending home 60 Russian diplomats, the U.S. government said Monday it would close the Russian consulate in Seattle.

That closure — following the shuttering of the San Francisco consulate last year — leaves many Russians on the West Coast in a bind, Vassilieva said. The only other two Russian consulates in the U.S., besides the embassy in Washington, D.C., are in New York and Houston.

“We have a sizable population of Russian citizens in Sacramento, people who need passports, students who need visas. I send groups of students to Russia every year for field research trips, so I don’t know how it will all take place,” she said.

As for how the closure might impact U.S. citizens, the number of Americans traveling to Russia either for business or tourism is falling anyway, Taylor said. “Americans are not particularly welcome in Russia these days.”

What about action from other countries?

British authorities placed the blame on Russia for the poisoning of former Russian spy Sergei Skripal and his daughter Yulia in the English town of Salisbury. They said the chemical used was from the “Novichok” family of nerve agents developed decades ago by the Soviet Union. The Russian government has strongly denied any involvement. 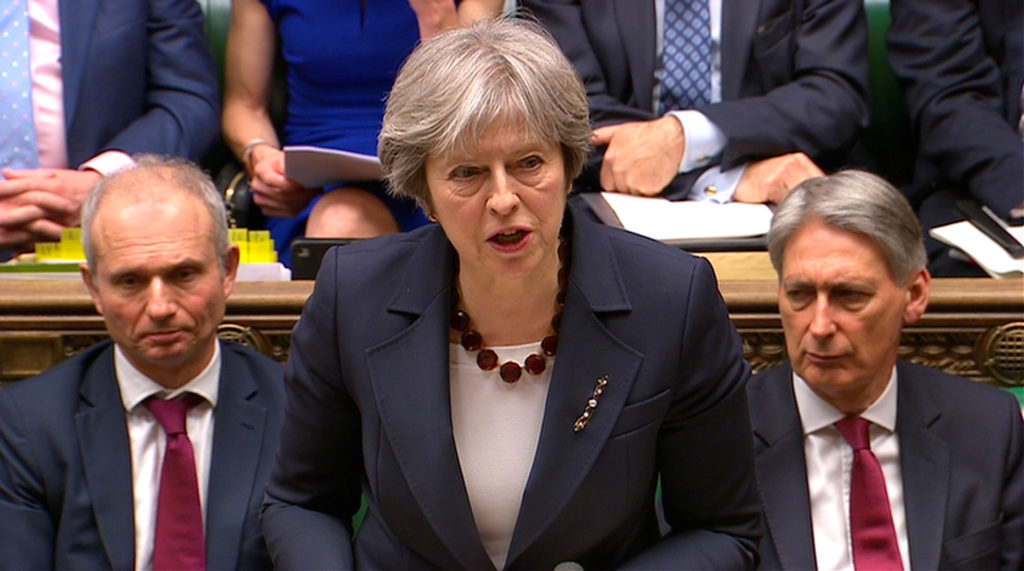 Britain’s Prime Minister Theresa May addresses the House of Commons on the poisoning of former Russian intelligence officer Sergei Skripal and his daughter Yulia on March 14. Parliament TV handout via Reuters

The UK ejected 23 Russian diplomats earlier this month. More than 20 other governments, including Canada, Germany, Poland, Lithuania, Ukraine and Australia, followed suit, saying they would expel about 130 Russian envoys in all.

“This is the largest collective expulsion of Russian intelligence officers in history,” British Prime Minister Theresa May told lawmakers at the House of Commons on Monday. “Together we have sent a message that we will not tolerate Russia’s continued attempts to flout international law and undermine our values.”

Has this happened before?

The U.S. expulsion is the largest in recent memory and was justified, McFaul said. “It’s outrageous to use a nerve agent on the territory of one of our allies,” in what some have called “an act of war or a terrorist attack,” he said.

“It’s outrageous to use a nerve agent on the territory of one of our allies.”

The last major purge was in 2001, when the U.S. forced 51 Russian diplomats to leave under the George W. Bush administration, McFaul said. It followed the arrest of suspected Russian spy and FBI agent Robert Hanssen, who passed information to Russia for 15 years. Russia responded by expelling 50 American diplomats in return.

What will Russia do?

Russians probably will respond in kind, Taylor said. The problem for the Russians, he said, “is they’re playing a weaker hand — not just because the West is so united against them and not just that the Russians are so isolated diplomatically and this just underscores that — but it’s also the fact that the Russians don’t have the economic cards to play.”

Vassilieva said rather than punishing people, the U.S. and Russian governments should try to work out their differences like envoys from both countries attempted last September in Finland. “I’m not saying we should condone Russia’s behavior, we should justify or find excuses – none of that. But it’s time to sit down and talk and work out the new legal framework on cyber and the interferences that occur all the time.”

The tit-for-tat actions likely will continue until the political dynamic between the two countries improves, McFaul said, and “I don’t see that happening anytime soon.”

Left: The Russian coat of arms is seen on the Russian consulate in Strasbourg, France. Photo by Vincent Kessler/Reuters