New museum pays homage to the best of communist-era kitsch

Say what you will about the garish porcelain and misguided use of velvet that epitomize kitsch, but it certainly is versatile.

Visitors to the new Kitsch Museum in Bucharest, Romania, can see a crucifix nightlight and “Last Supper” clock, among dozens of other gilded baubles and plaster statues of the pre-1989 communist era.

The displays include walls lined with tabloid front pages and a reconstructed apartment interior, complete with rug wallcoverings and plain cotton underwear hanging up to dry.

Cristian Lica, owner of the museum that opened May 5, gathered the artifacts over the past 20 years. “My favorite kitsch, which has unfortunately been damaged, is a statue of Christ with an incorporated room thermometer,” he said.

See more photos below of the museum in Romania’s capital. 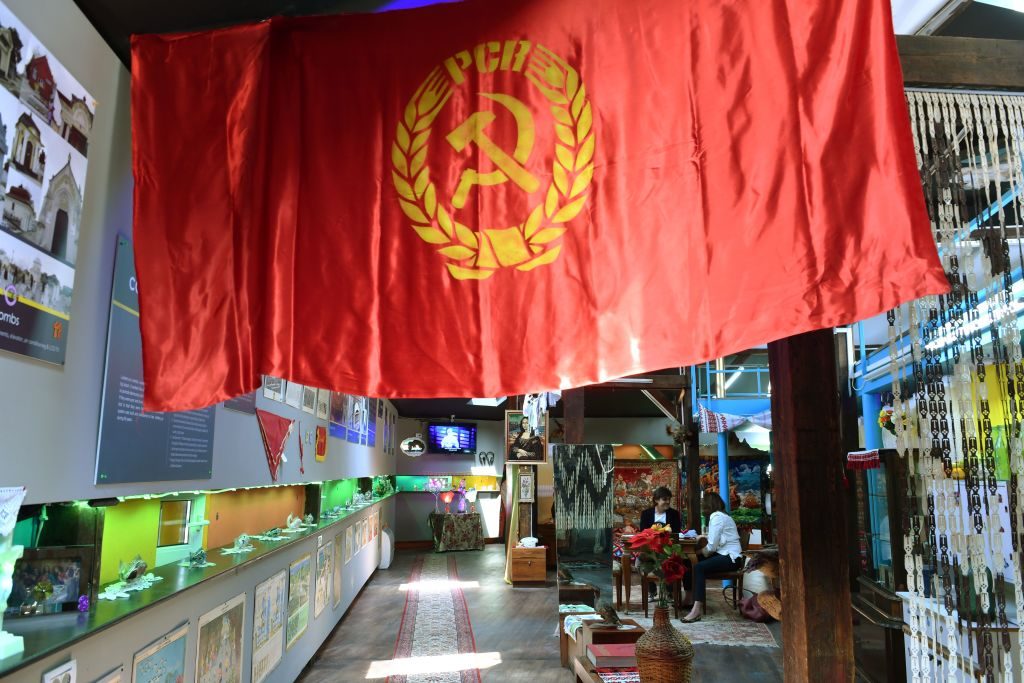 A flag is embossed with the former Romanian communist party logo. Photo by Daniel Mihailescu/AFP/Getty Images 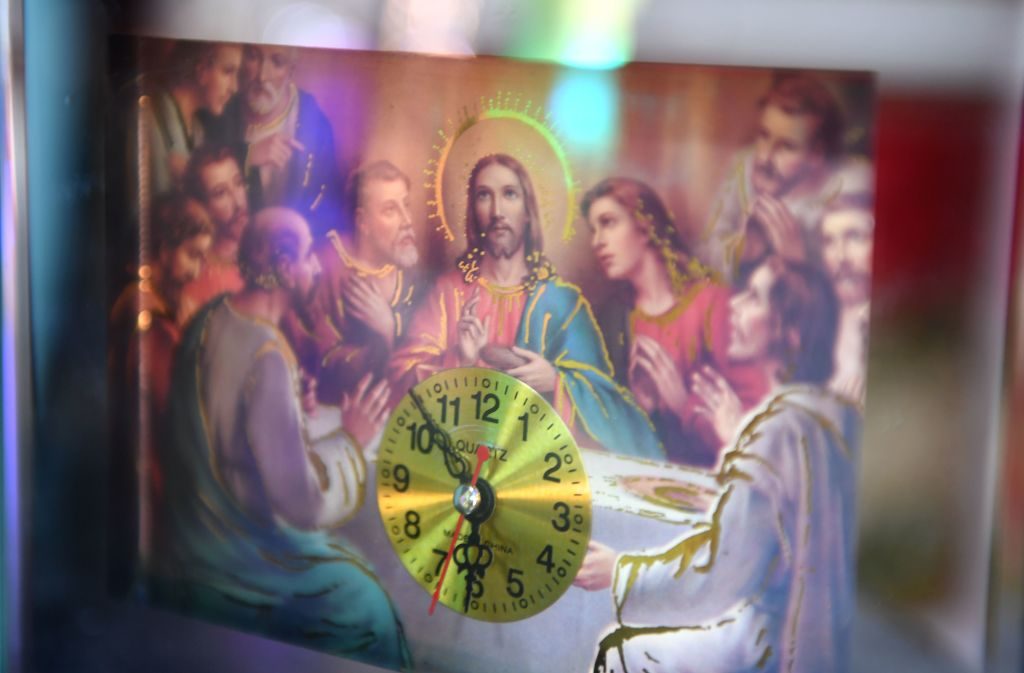 A table clock displays the Last Supper scene from the Bible. Photo by Daniel Mihailescu/AFP/Getty Images 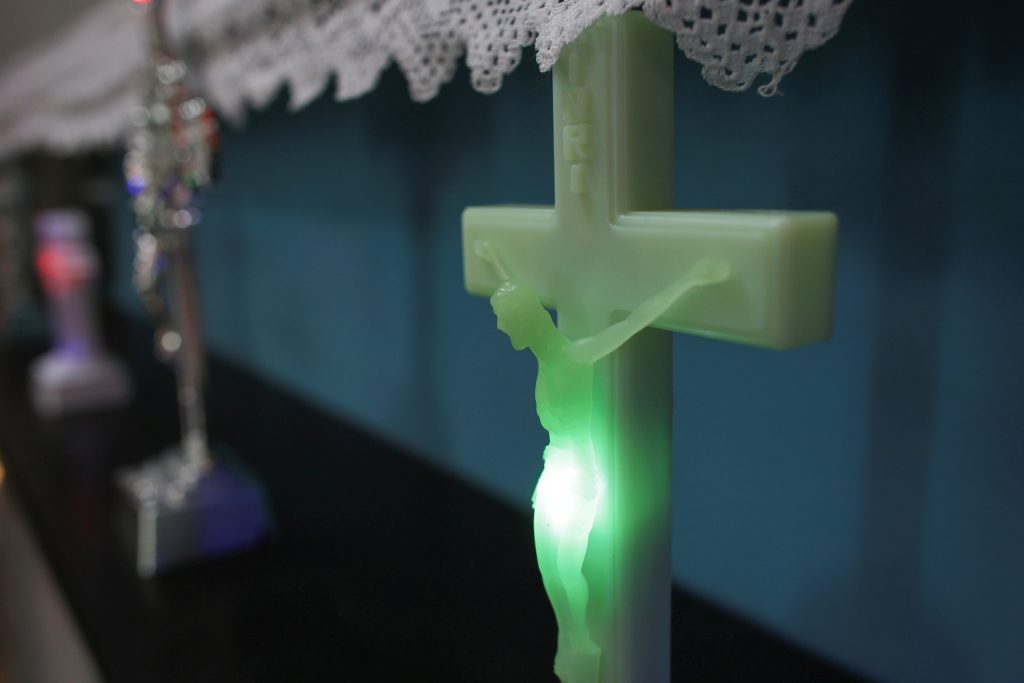 An LED light shines within a plastic crucifix. Photo by Octav Ganea/Inquam Photos via Reuters 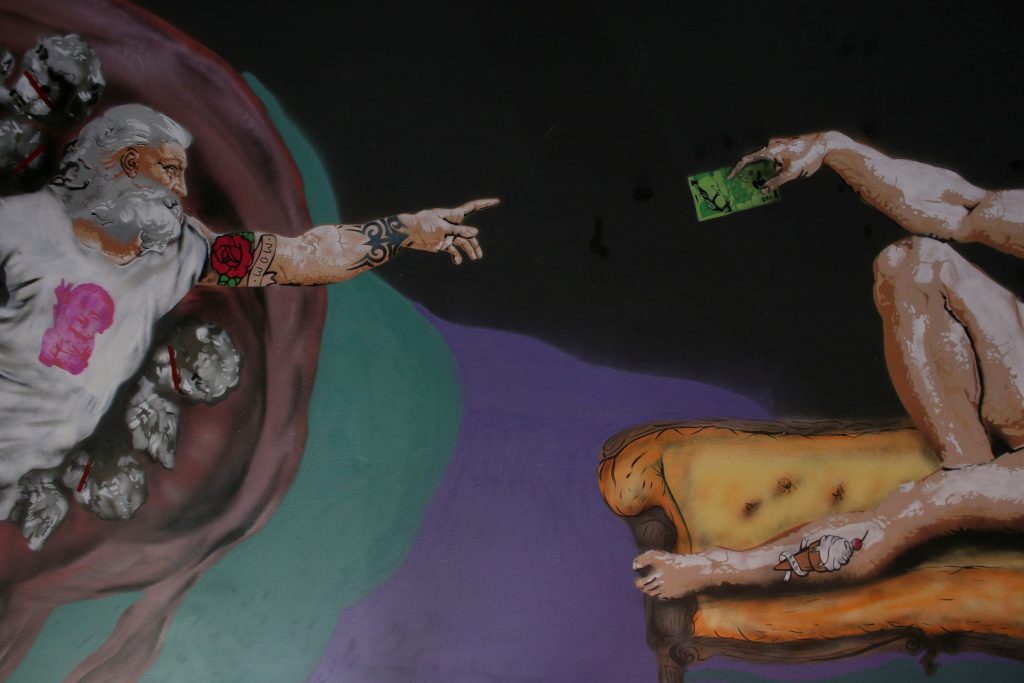 A reinterpreted version of Michelangelo’s “Creation of Adam” is pictured on a ceiling inside the newly opened Kitsch Museum. Photo by Octav Ganea/Inquam Photos via Reuters 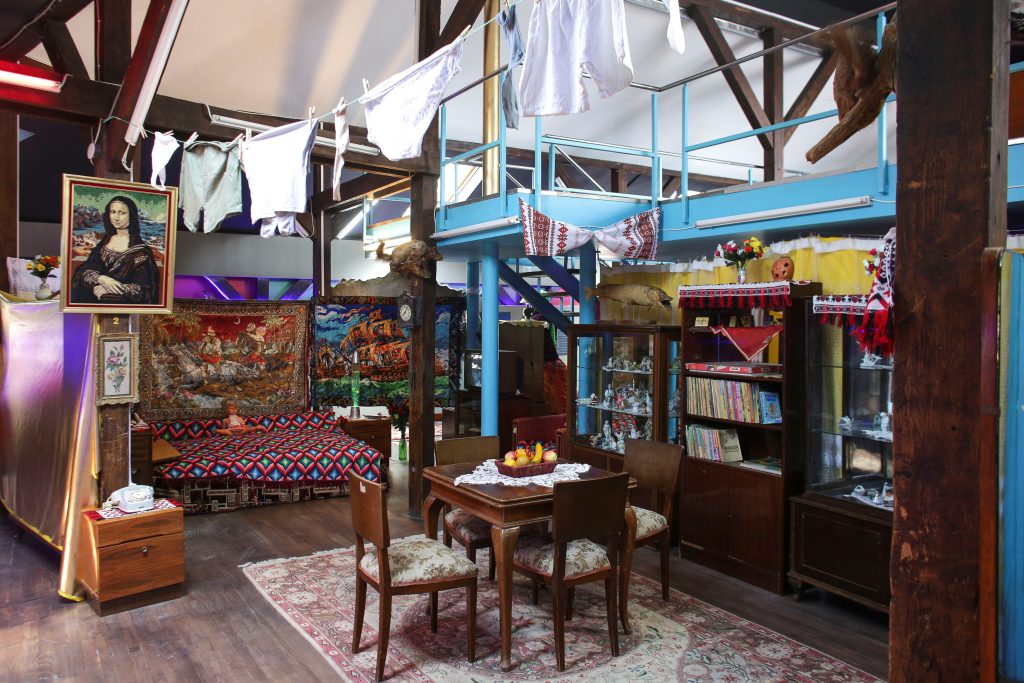 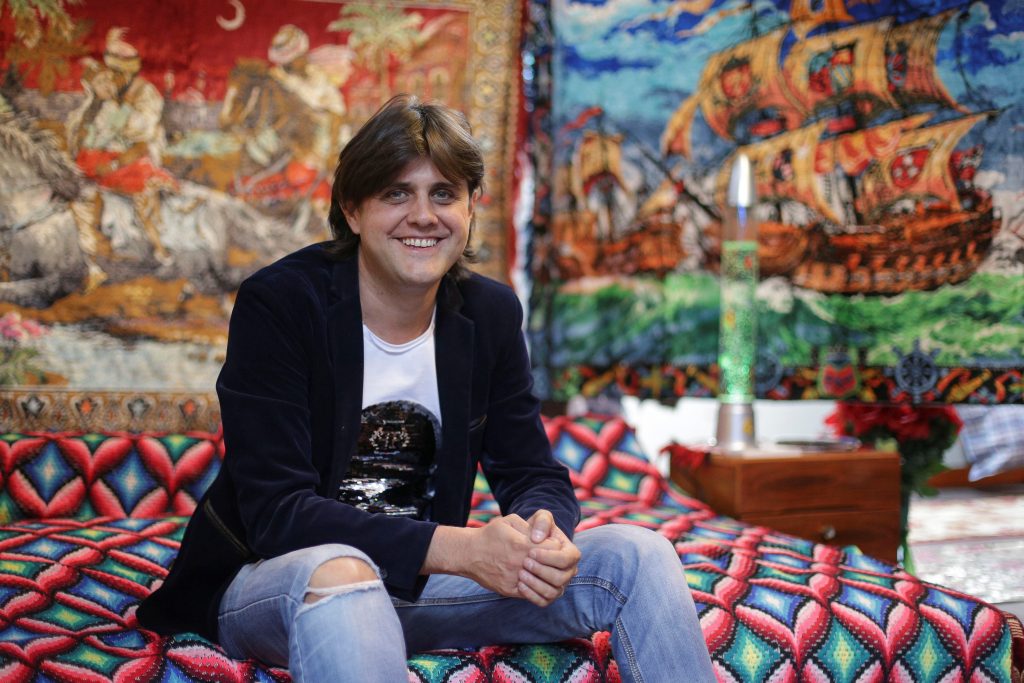 Museum owner Cristian Lica gathered the collection over the years, saying Romania was prone to kitsch as it raced to catch up to its richer Western neighbors. Photo by Octav Ganea/Inquam Photos via Reuters 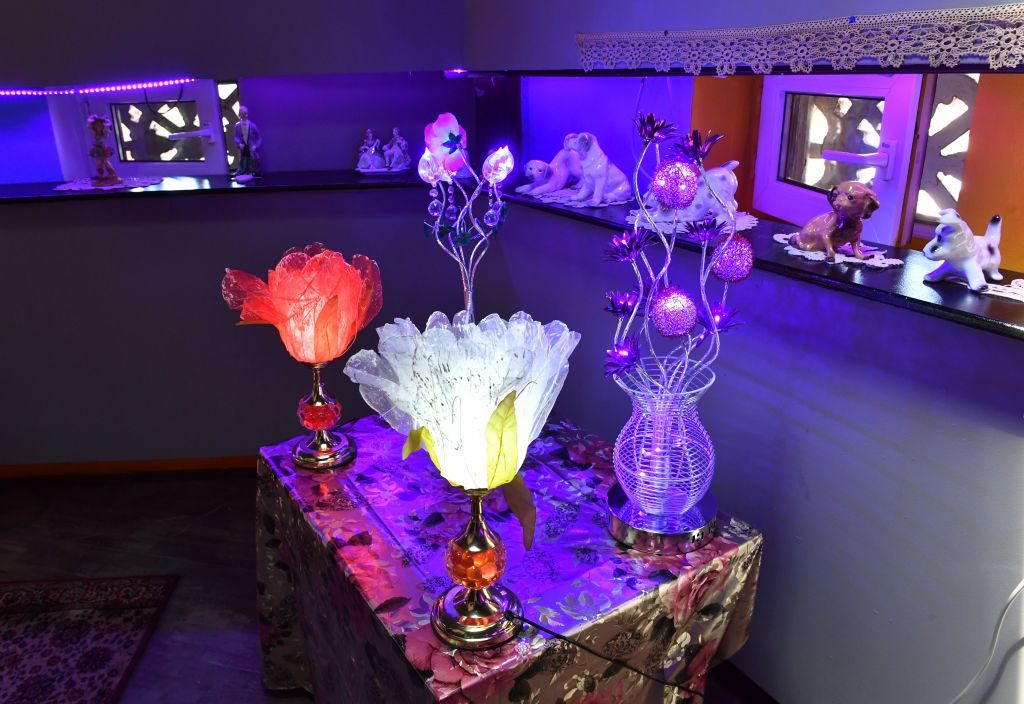 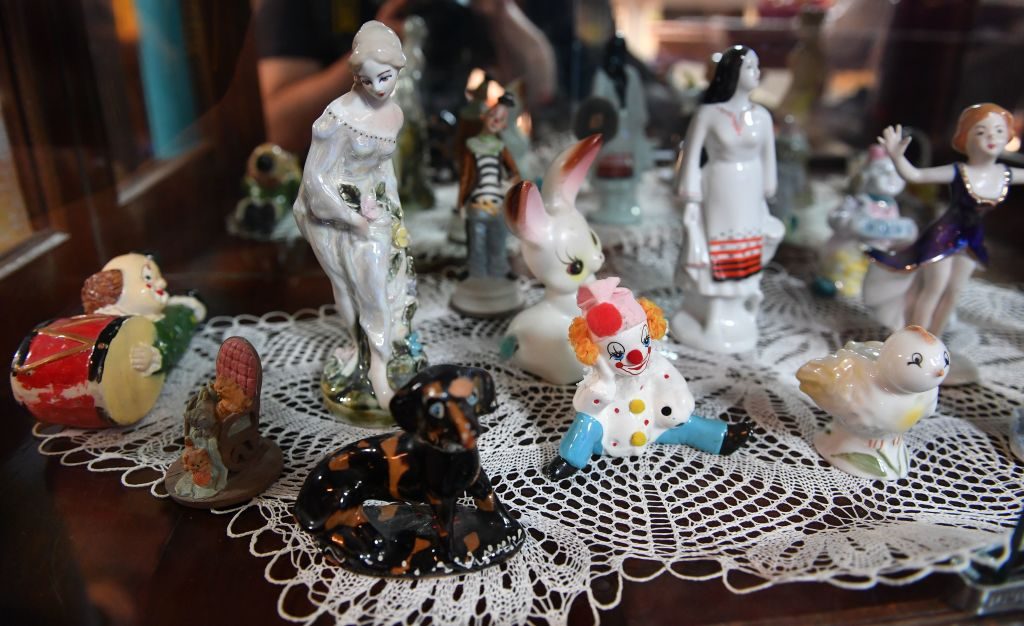 Left: A gilded clock and plaster pig are among the items at the new Kitsch Museum in Bucharest, Romania. Photo by Daniel Mihailescu/AFP/Getty Images