Photos: China welcomes the Year of the Monkey

One of the customs of the New Year is to sweep away misfortune and make way for good luck. Revelers also decorated their windows and doors with intricate paper cut-outs and gave money as gifts.

Luckily, there was no confusion this year as to the kind of animal celebrated. 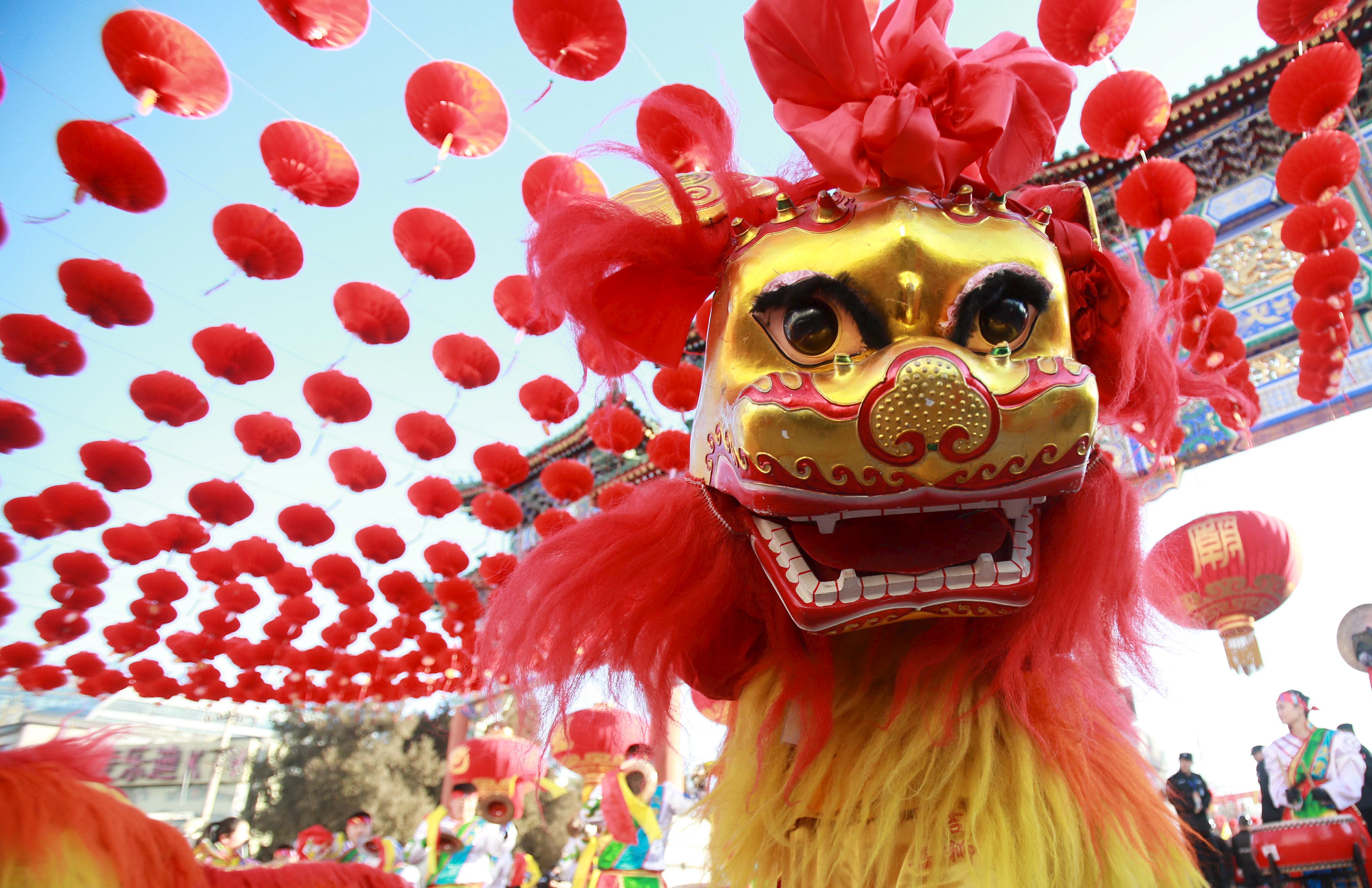 Traditional dancers perform the lion dance during the opening ceremony in Ditan Park in Beijing, China’s capital. Photo by Stringer/Reuters 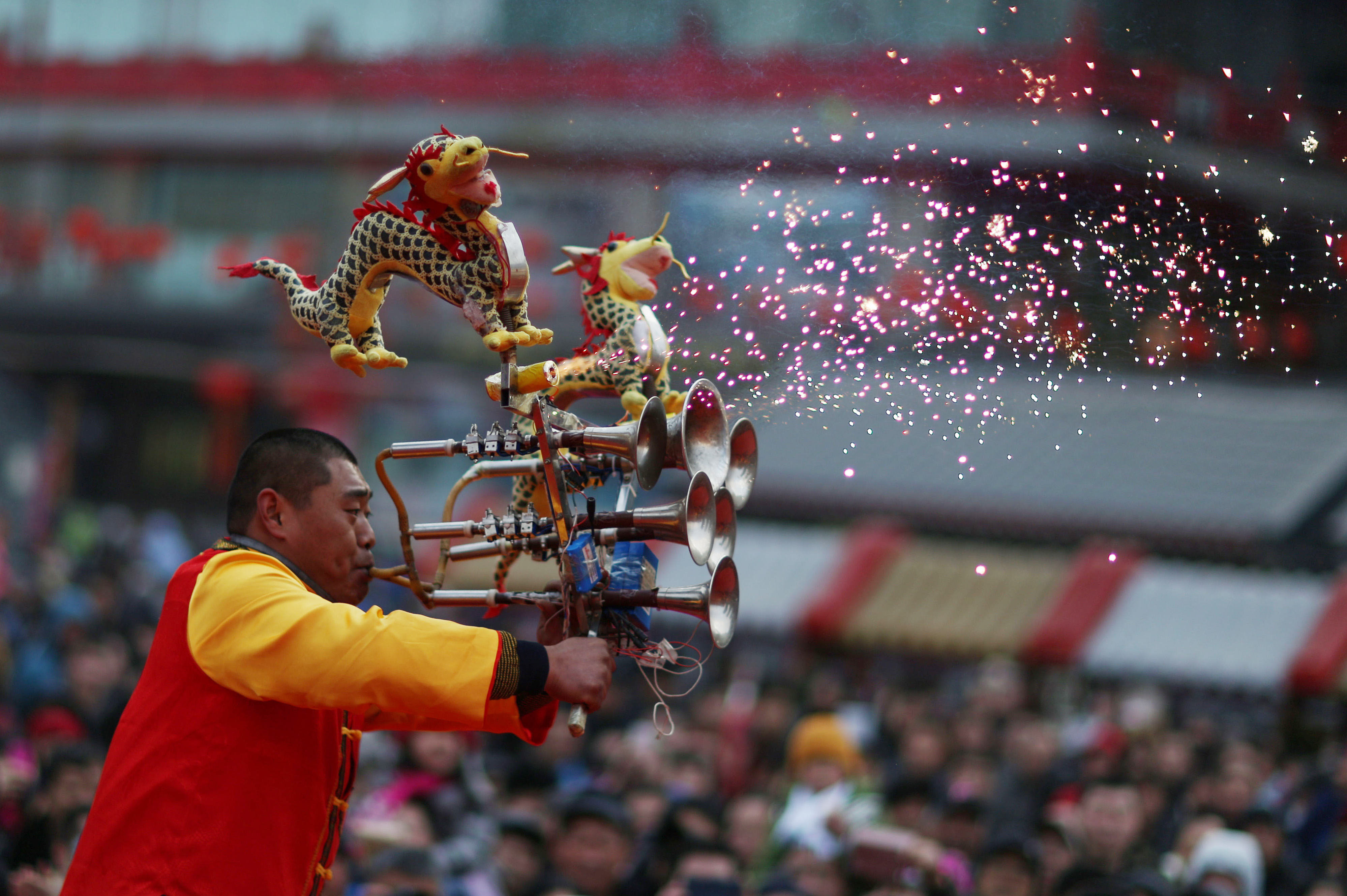 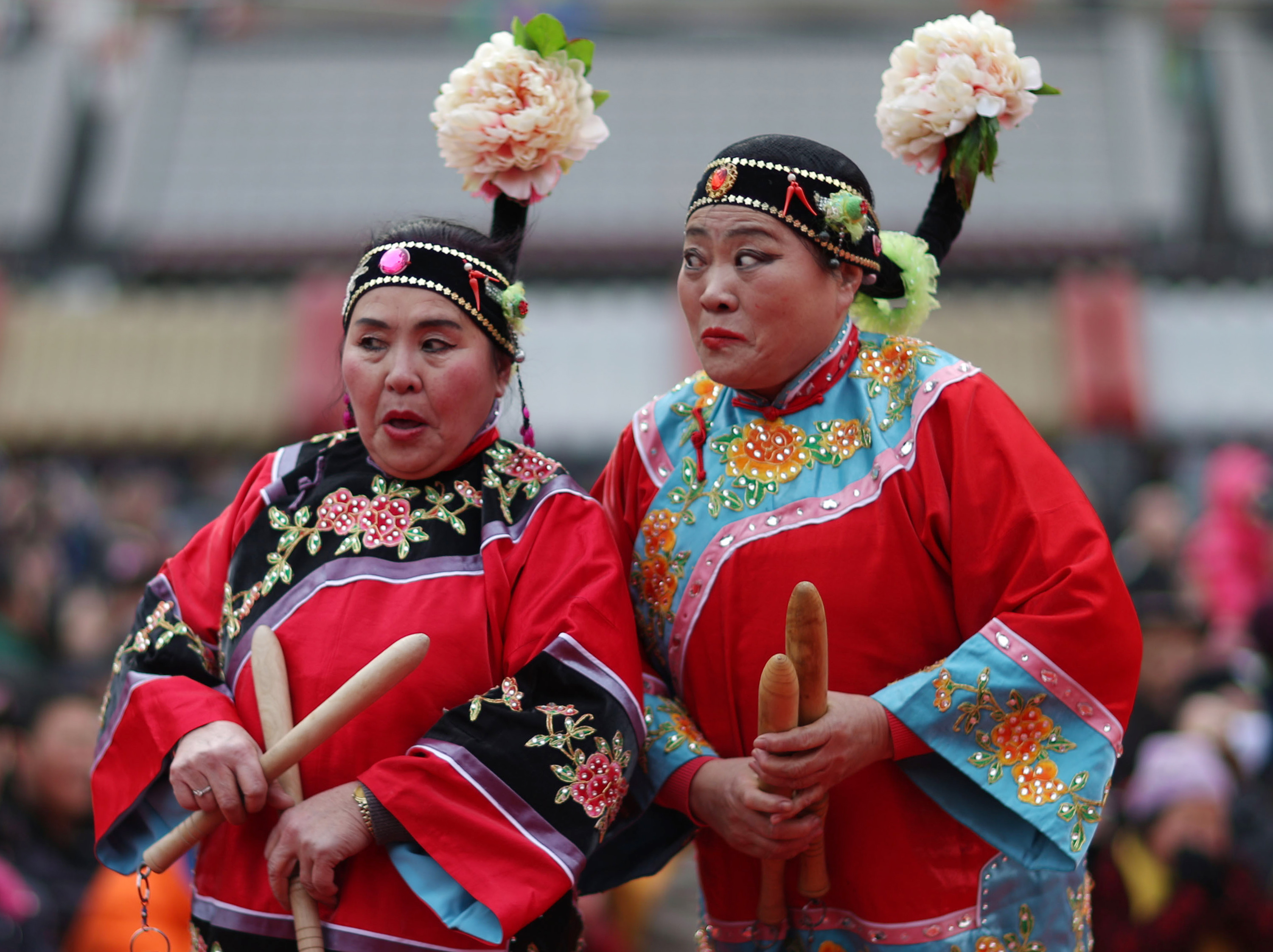 Performers dance in the traditional color of red at Huangsi Temple in Shenyang, China. Photo by Sheng Li/Reuters 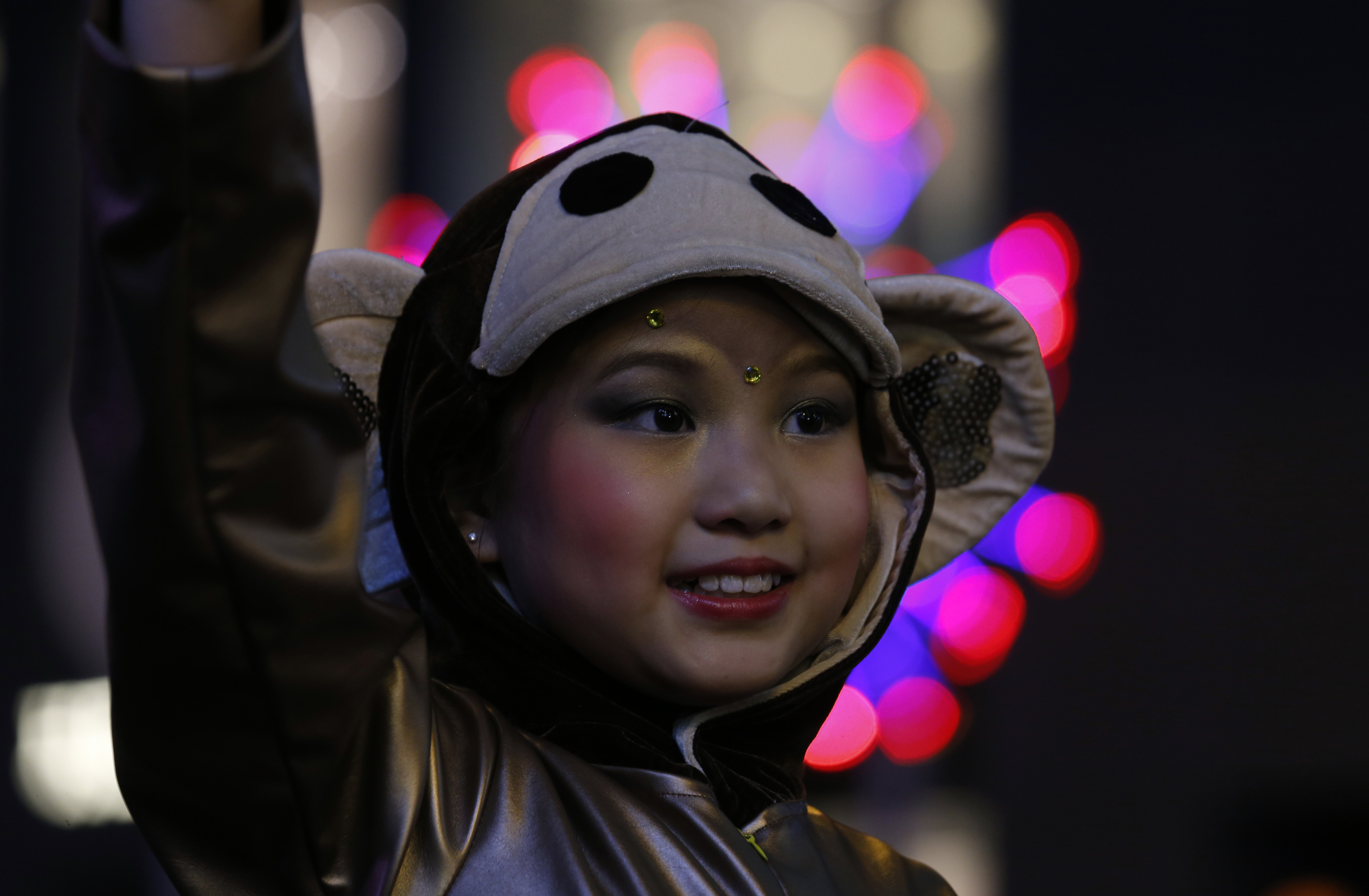 A young performer is dressed as a monkey for China’s first day of the Lunar New Year in Hong Kong on Feb. 8. Photo by Bobby Yip/Reuters 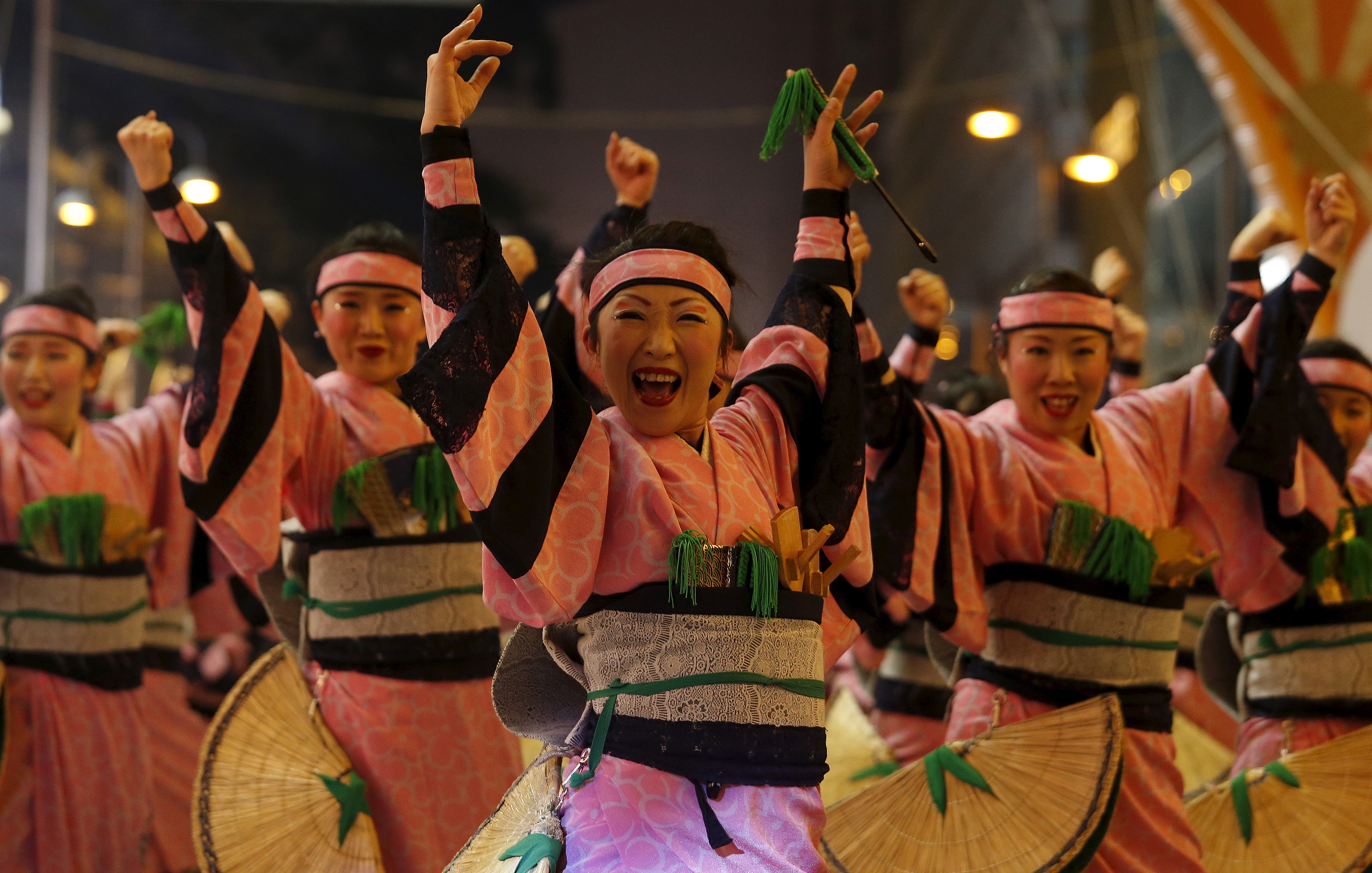 Dancers from the Shin Kotoni Tenburyujin in Japan take part in a parade in Hong Kong. Photo by Bobby Yip/Reuters 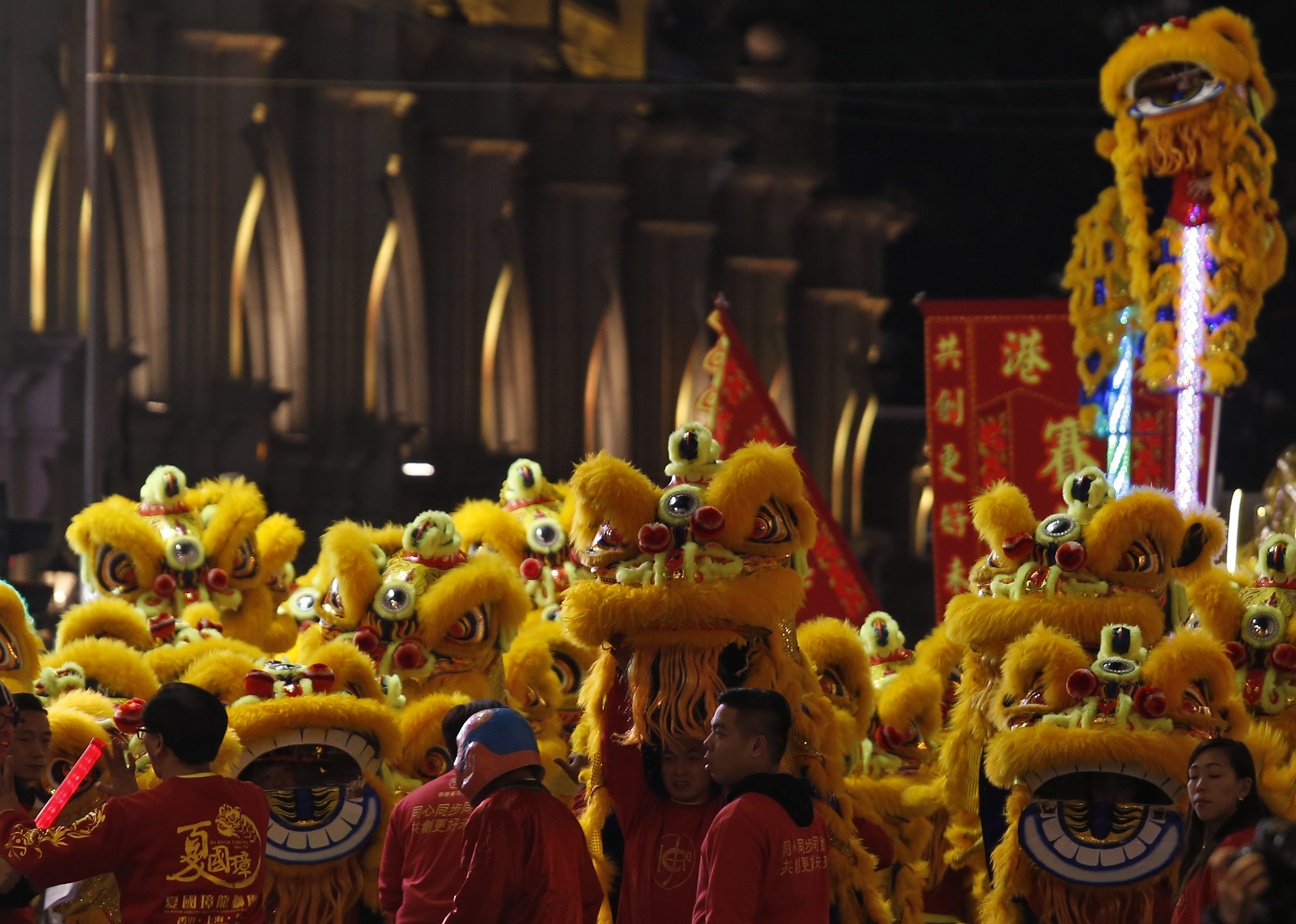 A lion dance marks the beginning of the Chinese New Year. Photo by Bobby Yip/Reuters 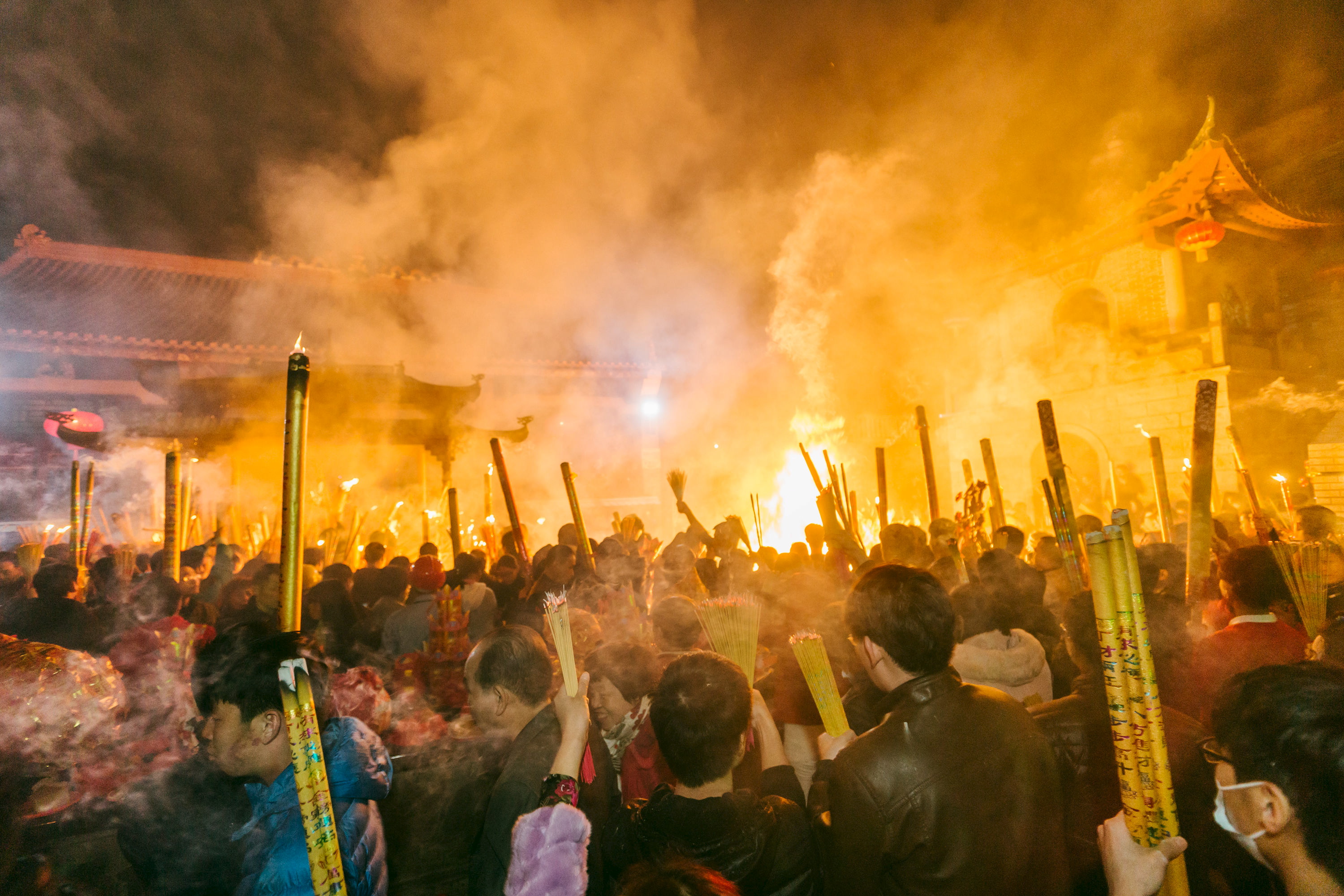 Left: Performers take a part in a re-enactment of an ancient Qing Dynasty ceremony as the Lunar New Year of the Monkey is celebrated at Ditan Park (the Temple of Earth) in Beijing, China on Feb. 8. Photo by Damir Sagolj/Reuters