The Spanish lifeguards who save migrants from risky waters

When a boat packed with migrants went adrift in the Mediterranean Sea, bobbing uselessly off the coast of Libya earlier this month, a team of Spanish lifeguards knew just what to do.

Rescue workers from the Spanish-based organization Proactiva Open Arms pulled alongside the rubber raft, overcrowded with 112 migrants, handed them bright orange life vests, and ferried them to a rescue craft, which took them the rest of the way to the Italian island of Sicily.

The migrants were cold and hungry but relieved to see the rescuers. Proactiva’s coordinator, Gerard Canals Bartolome, said recently by phone that migrants taking the risky route from Libya to Italy would never make it on their own.

Illegal smugglers load the migrants onto rickety boats without life vests, food or water, and with only enough gas to get them to the center of the Mediterranean Sea, but not enough for them to make it to any European shore, he said. “We must be there to rescue them, otherwise they will die at sea.”

Proactiva Open Arms formed in 2015 when the migrant crisis was getting worse. It has 10 paid staff members and more than a dozen volunteers participating. The organization coordinates with the Italian Coast Guard on its rescue missions, because the area the mostly volunteer group serves is outside of the Italian Coast Guard’s domain.

In 2016, about 181,100 migrants reached Italy by sea, mostly from the African nations of Nigeria, Ivory Coast and Guinea, according to Frontex, the European Border and Coast Guard Agency. Another 175,000 migrants reached the Greek islands, including Lesbos, that same year, Frontex said.

The number of children unaccompanied by parents who arrive at Italy’s shores is growing, UNICEF warned this month. The U.N. agency has found that some of the girls are forced into prostitution to “pay” for their passage from Libya, and that boys are required to perform manual labor.

European agencies are trying to eliminate the smuggling business, but once they succeed in one location, the illegal trade crops up in another. Sadly, “people will leave their country, and they will find a way,” Bartolome said. 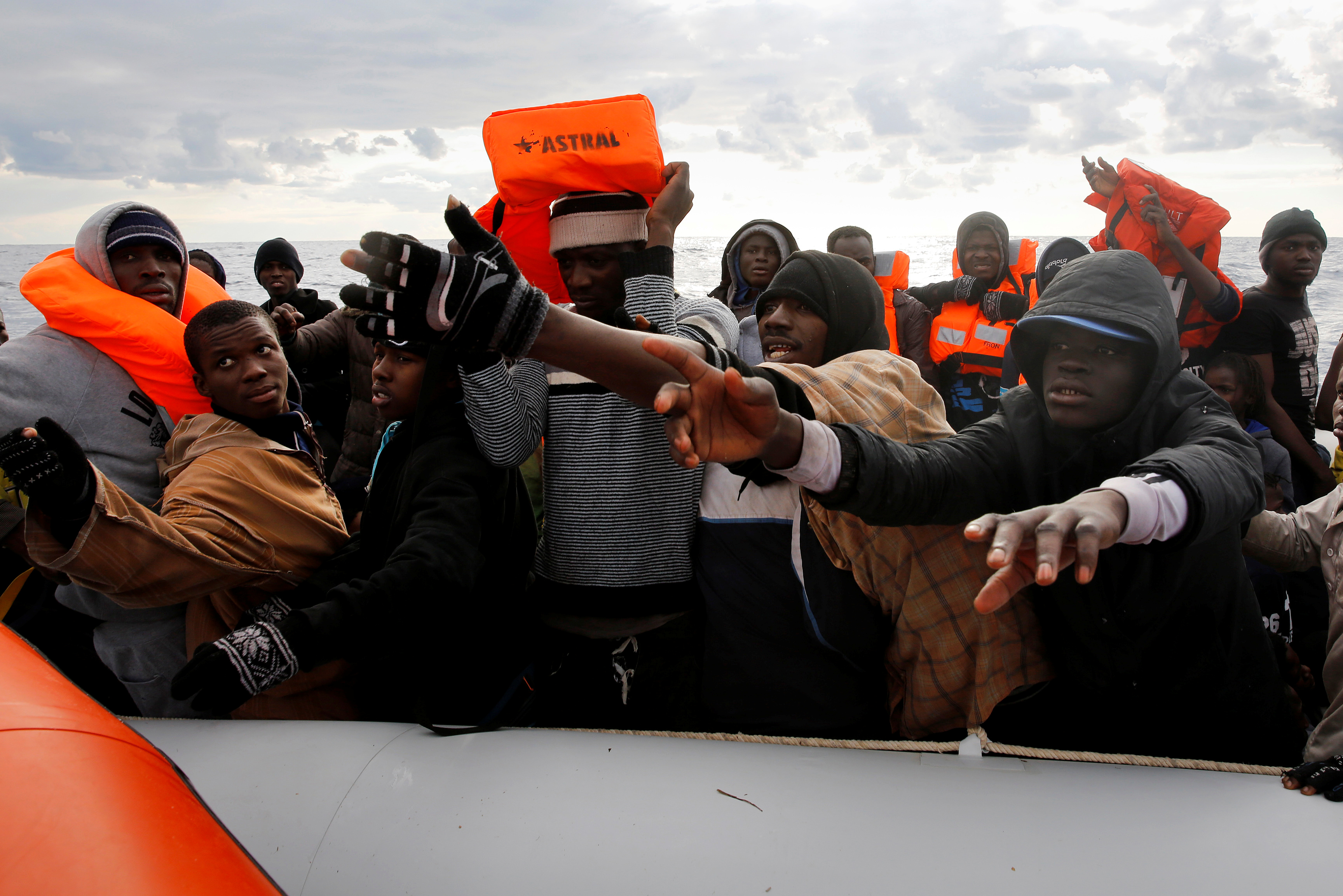 Migrants reach for life vests before they are ferried to a larger boat. Their raft went adrift off the coast of Libya in the Mediterranean Sea. Photo by Yannis Behrakis/Reuters 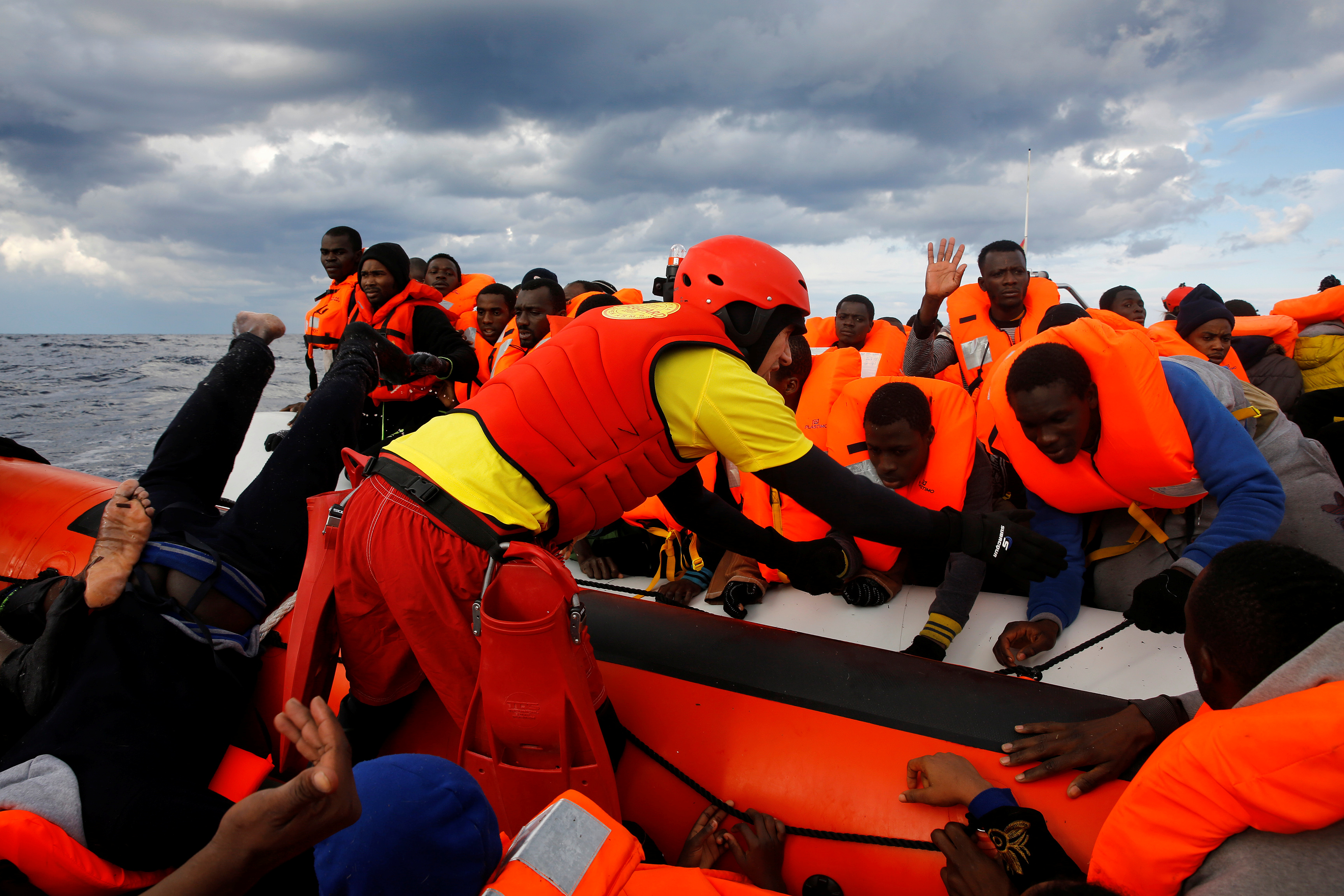 Once given life vests, the migrants are helped aboard a rescue craft that will take them to a larger boat. Photo by Yannis Behrakis/Reuters 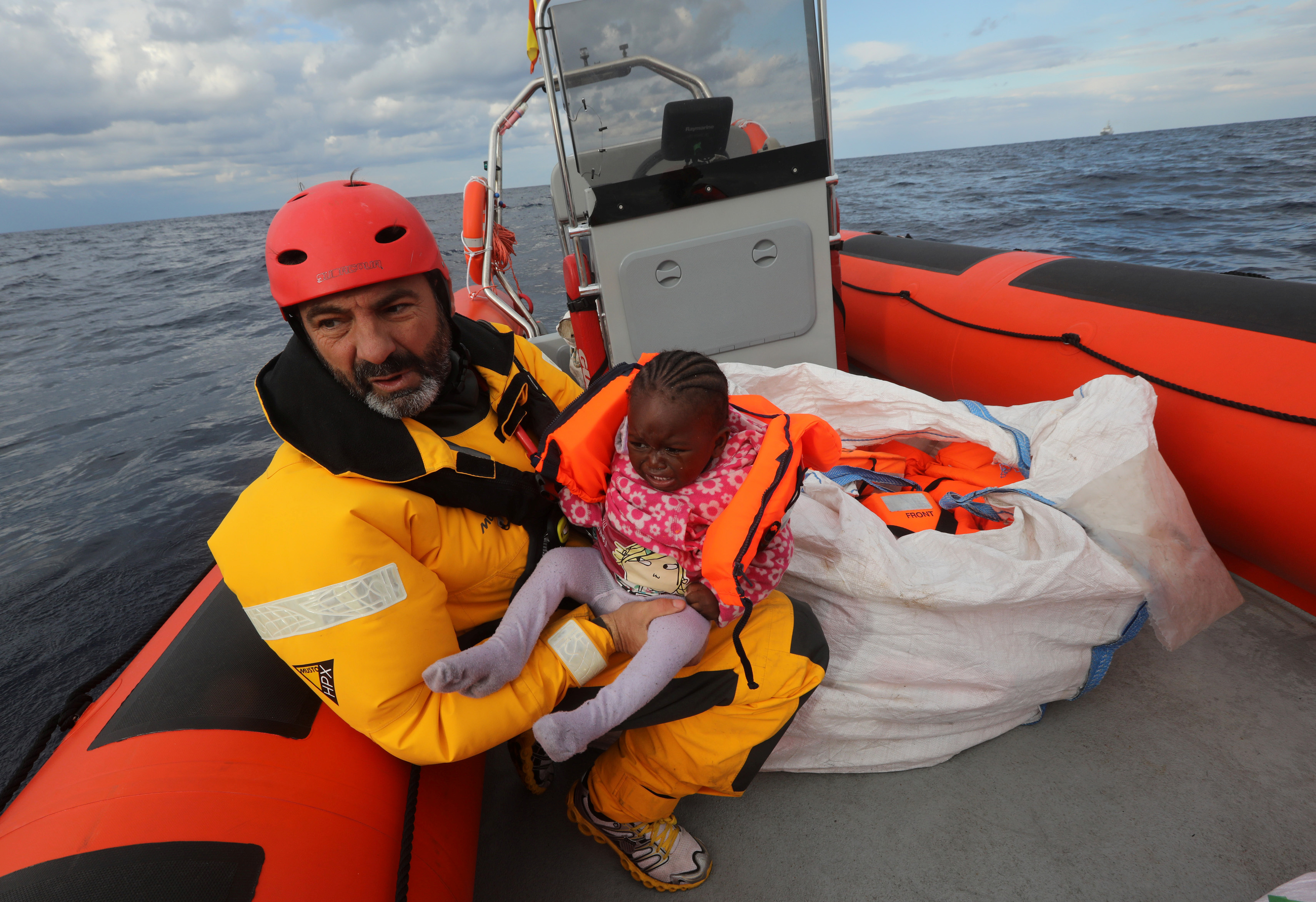 Oscar Camps, founder of Proactiva Open Arms, holds a baby removed from a raft that went adrift in the Mediterranean Sea. The group rescued all 112 migrants aboard. Photo by Yannis Behrakis/Reuters 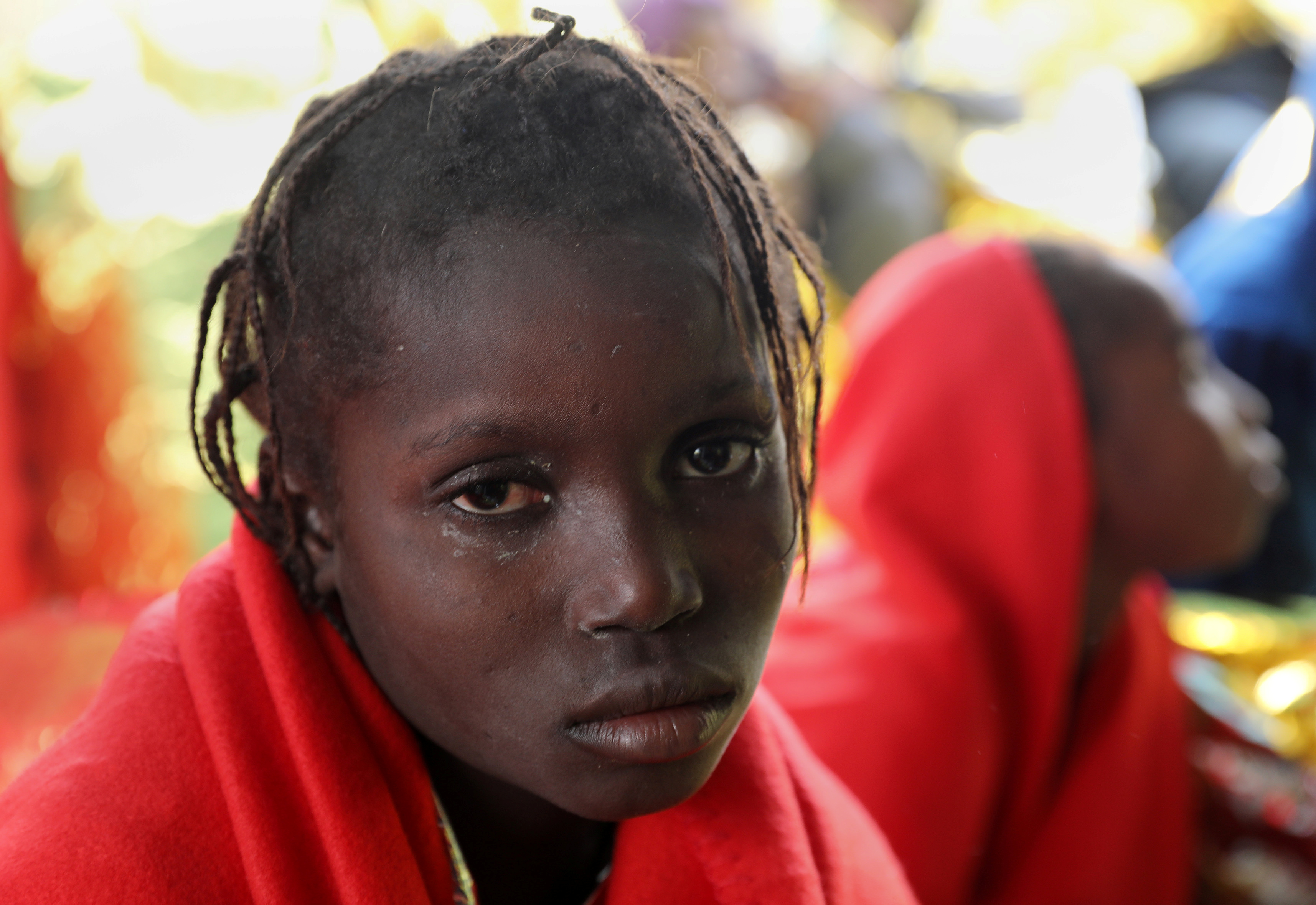 Among the 112 migrants who went adrift were two pregnant women and five children. Photo by Yannis Behrakis/Reuters 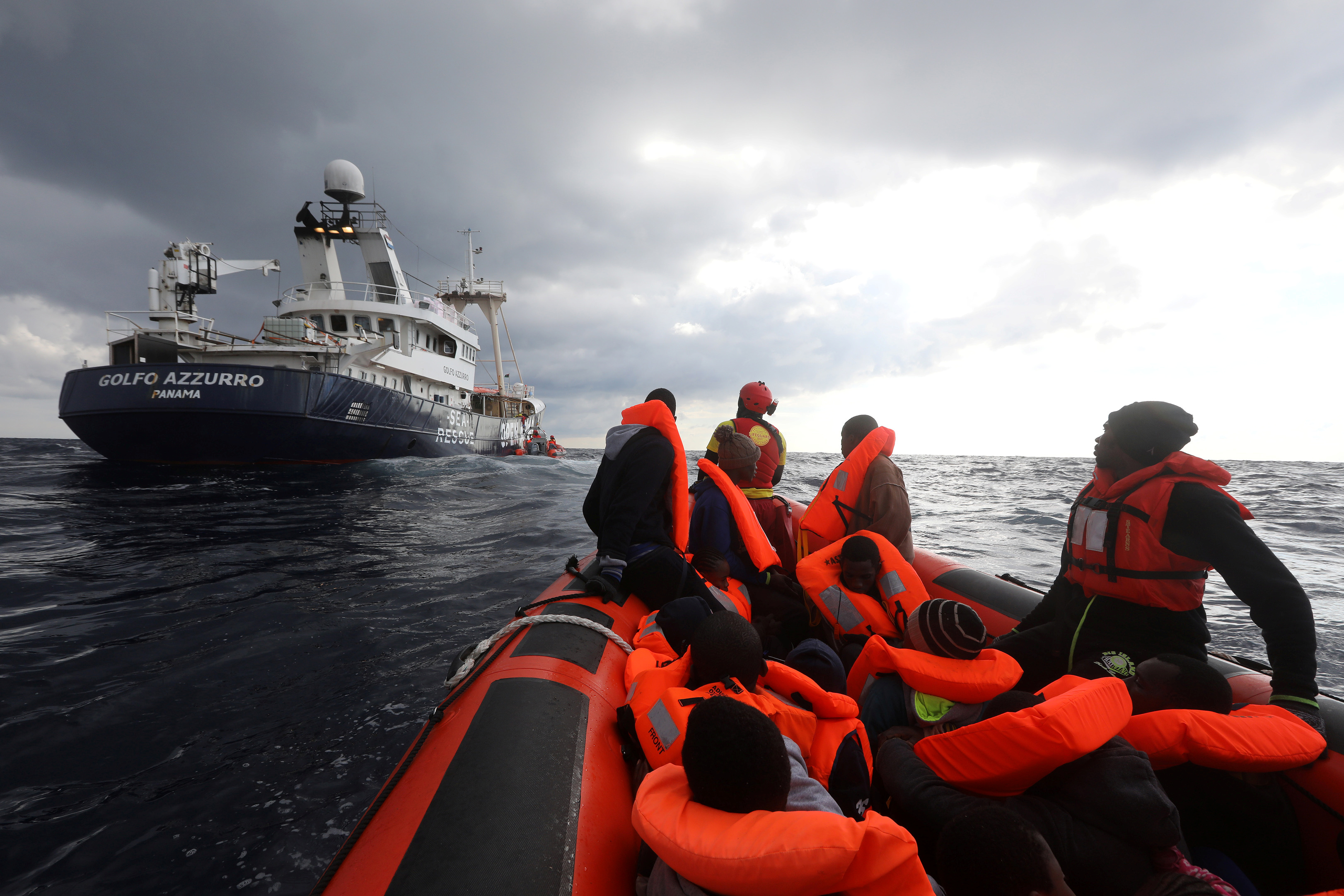 Lifeguards carry migrants to a rescue vessel prepared to take them to Sicily, an island in the Mediterranean Sea. Photo by Yannis Behrakis/Reuters 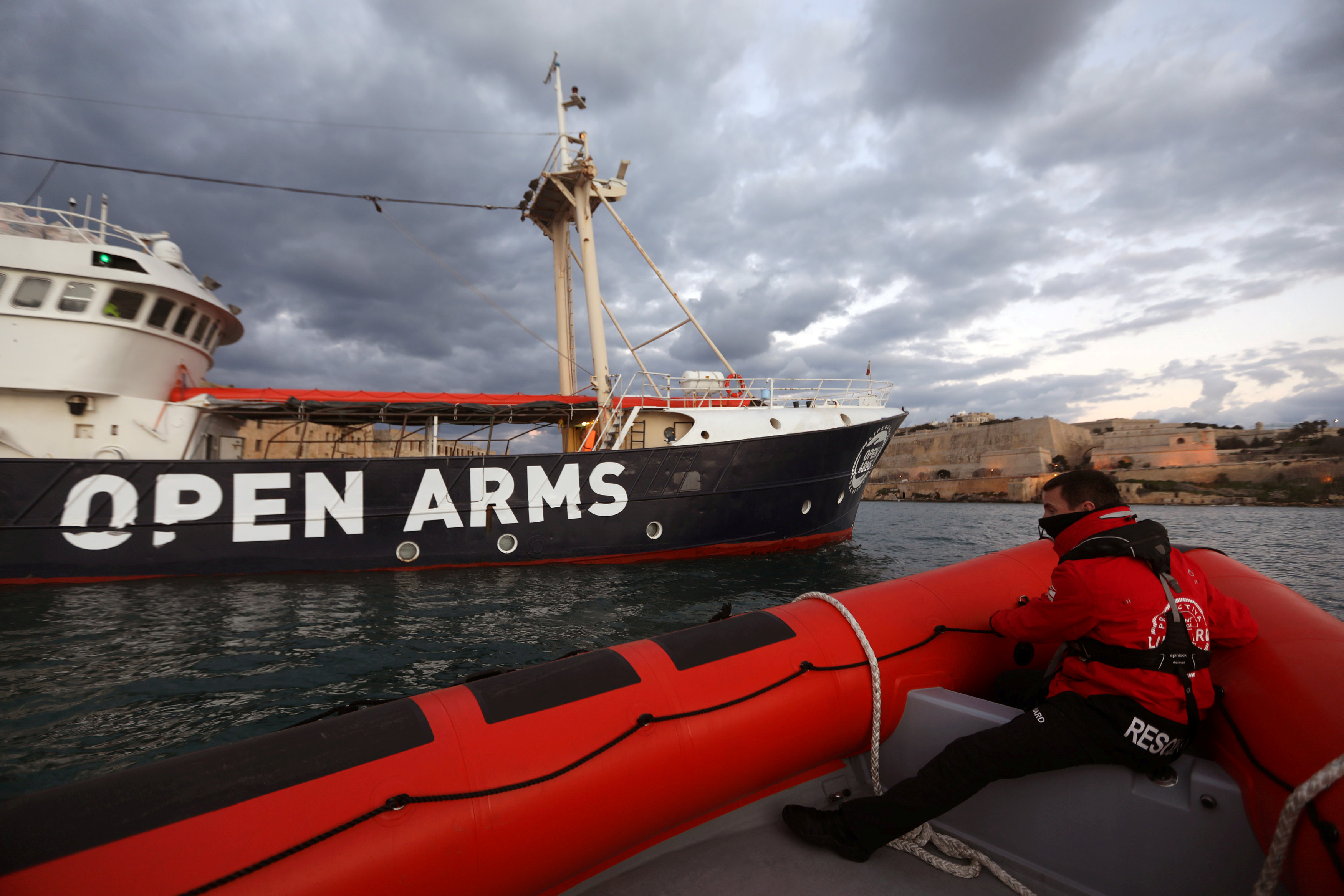 The Spanish NGO Proactiva Open Arms is using the former fishing trawler Golfo Azzurro temporarily until its own boats are back in service. Photo by Yannis Behrakis/Reuters 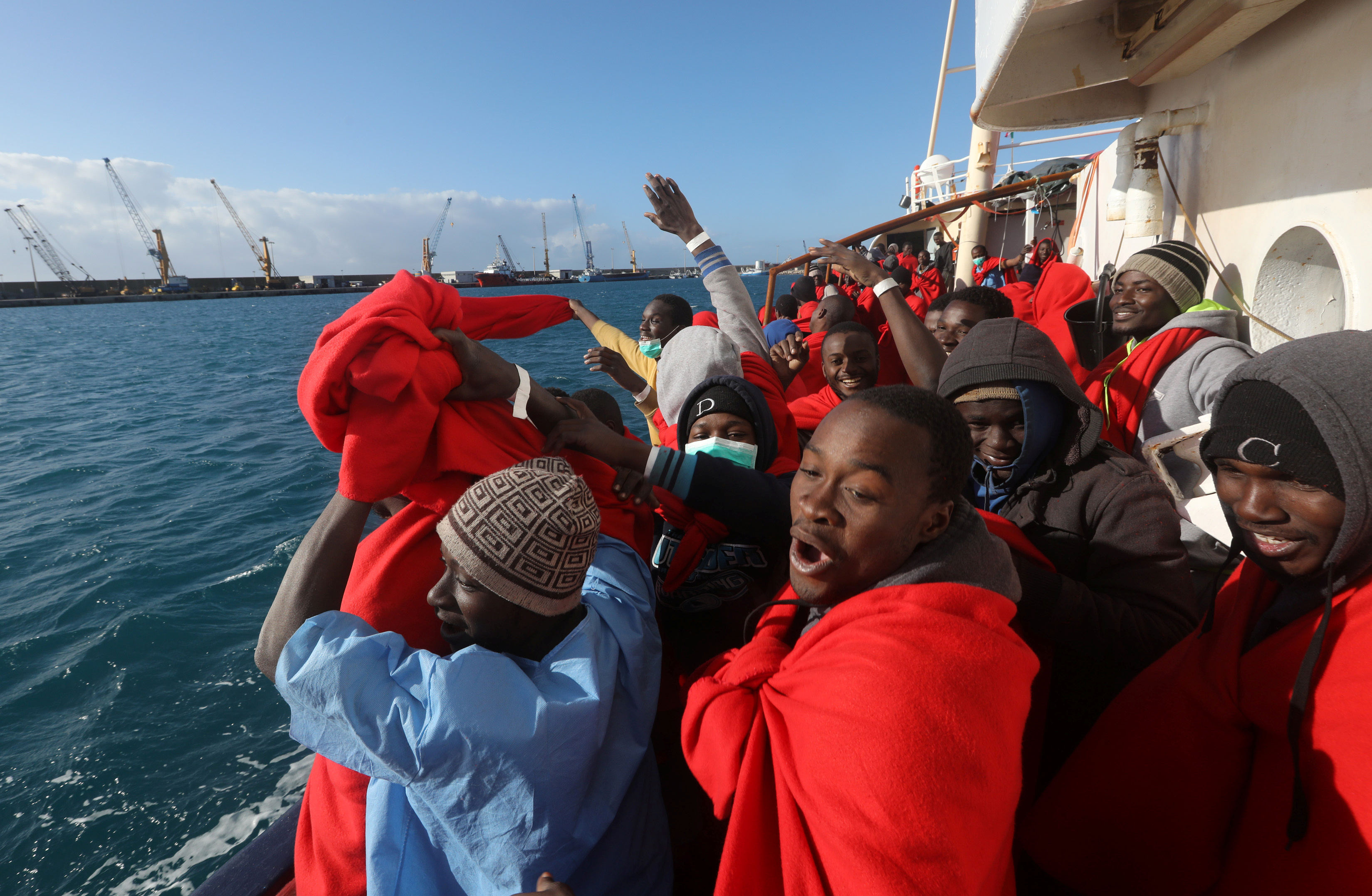 The rescued migrants cheer as they approach the port in Sicily after their harrowing journey. Photo by Yannis Behrakis/Reuters

Left: Migrants in an overcrowded raft show rescuers that they have children on board on Jan. 2. Photo by Yannis Behrakis/Reuters

Why family separation is growing into a ‘global crisis’