People trekked to ancient villages and medieval ruins to view and photograph the Perseid meteor shower in the wee hours of Friday.

This year’s display produced more bright streaks in the nighttime sky than in years past, thanks to Jupiter’s pull on the tail of comet Swift-Tuttle. If you missed it on Friday, you can still catch the meteor shower early Saturday morning.

And there are three more meteor showers this year: 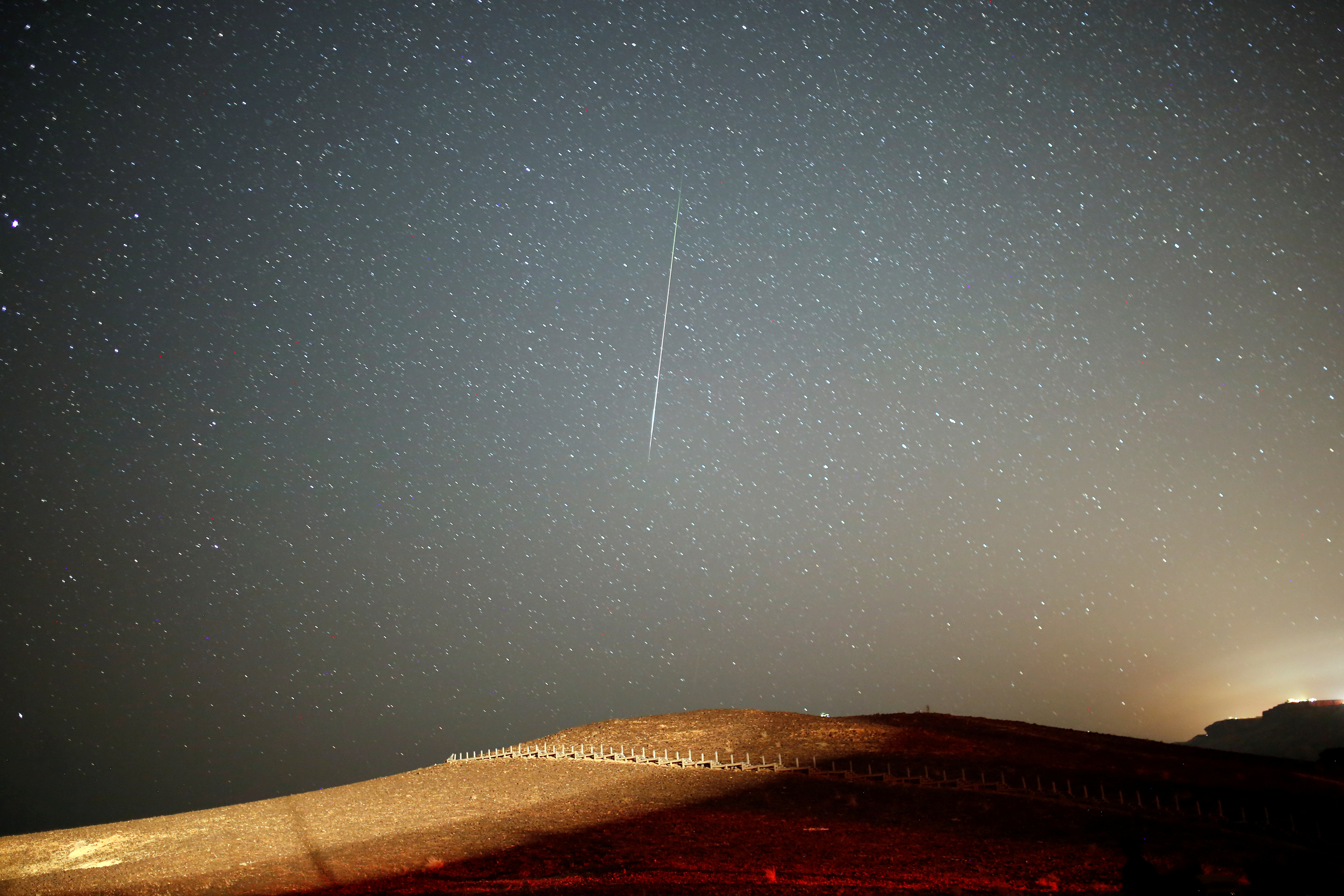 A Perseid meteor flashes at Ramon Crater near the town of Mitzpe Ramon in southern Israel. Friday’s meteor shower was more active than past years. Photo by Amir Cohen/Reuters 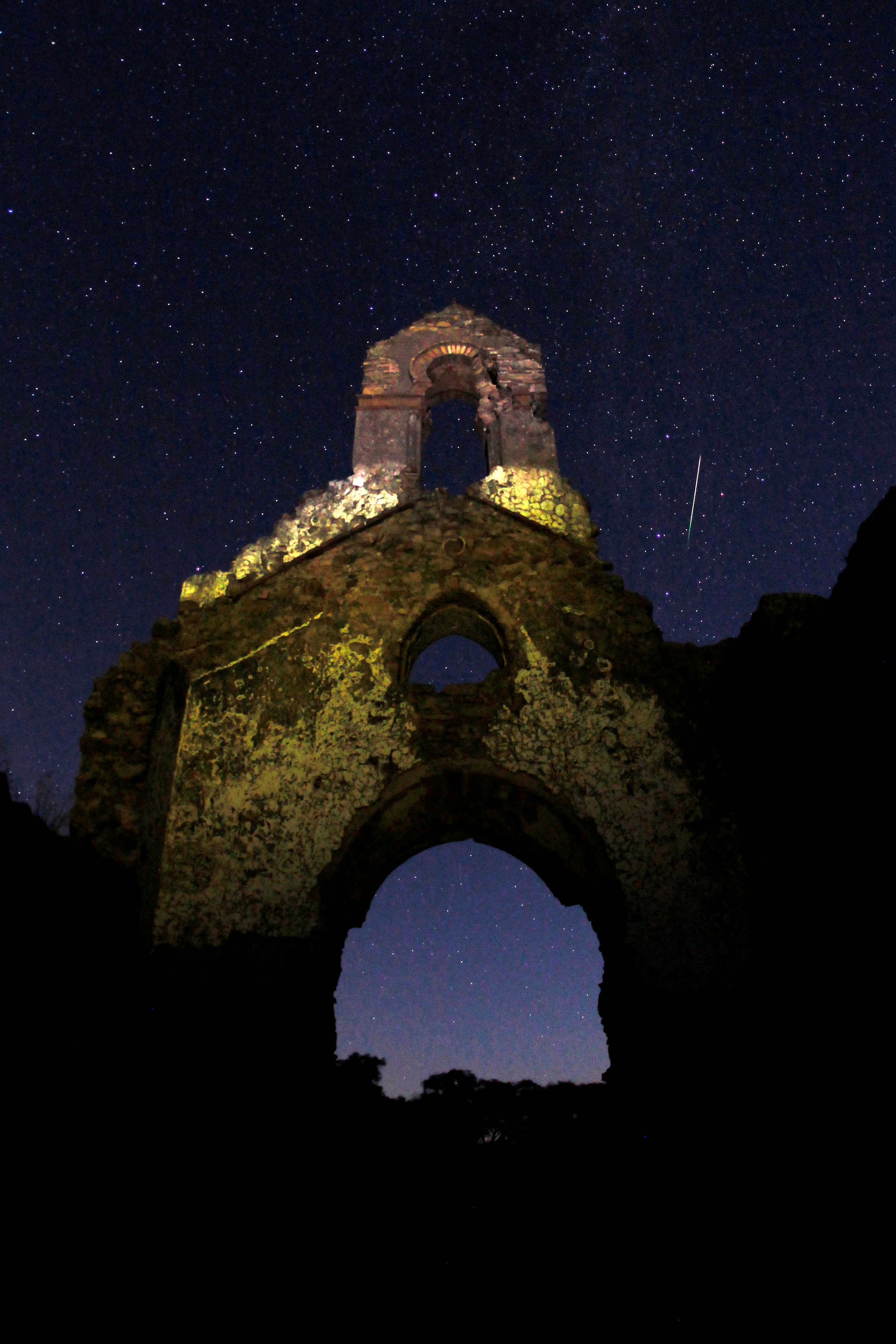 The Perseid meteor shower is seen above the ruins of a church in the Los Alcornocales nature park in La Sauceda, southern Spain. The meteors are so named because they appear to originate in the constellation Perseus. Photo by Jon Nazca/Reuters 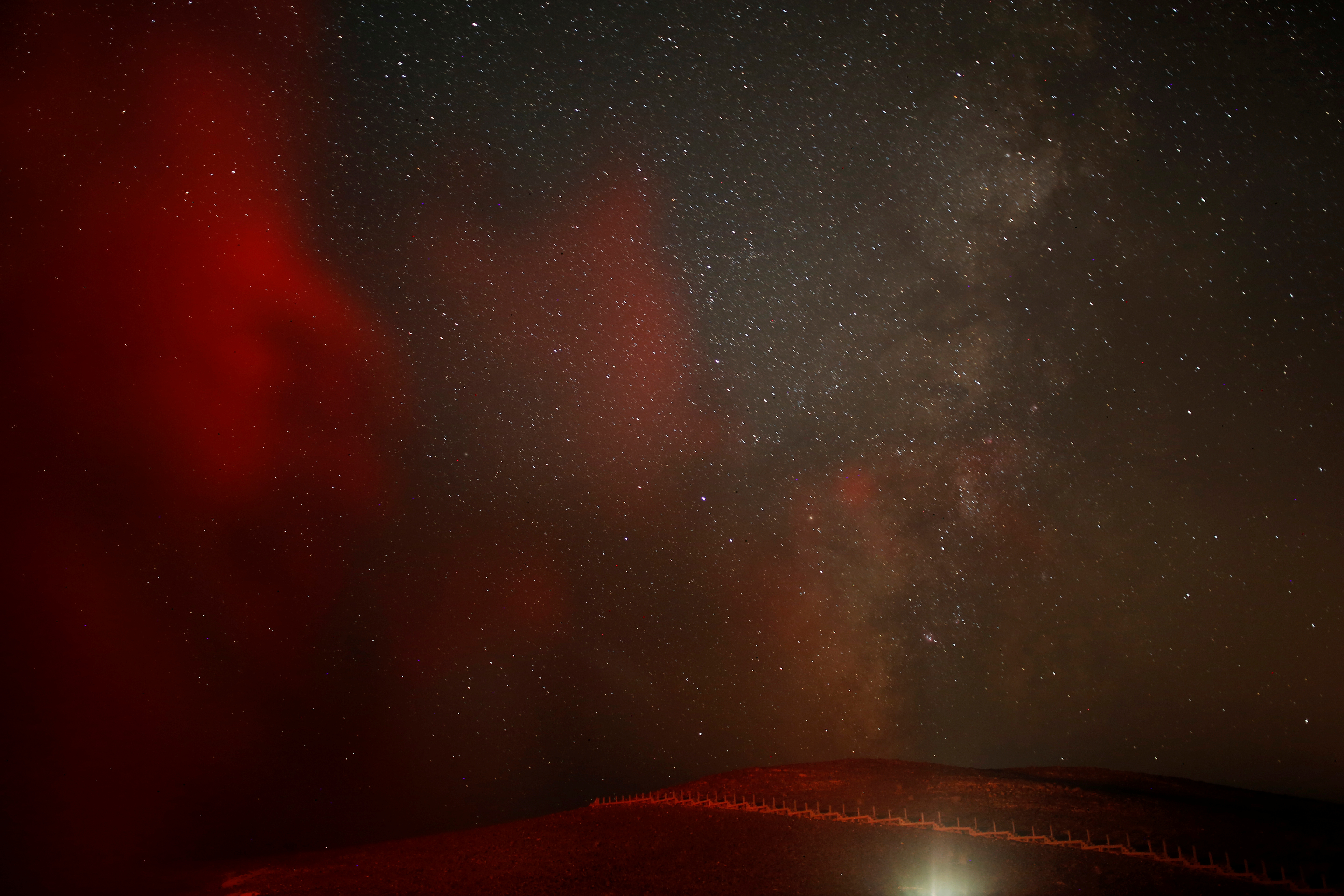 The Milky Way galaxy is seen at Ramon Crater near the town of Mitzpe Ramon in southern Israel the night of the Perseid meteor shower. The red cloud was caused by a person walking in front of the camera during the long exposure, while a car with its tail lights on drove behind the photographer. Photo by Amir Cohen/Reuters

Left: A Perseid meteor streaks across the night sky above medieval tombstones in Radmilje near Stolac, south of Sarajevo in Bosnia and Herzegovina, on Friday. Photo by Dado Ruvic/Reuters

WATCH LIVE: Barrett expected to be sworn in as Supreme Court justice at the White House