The upheaval in Egypt is reminiscent of past protest movements and rebellions that have produced varying results. Some have brought down governments and transformed societies, others have dissipated or been crushed. We highlight some of them here:

1986: Philippines
The People Power Revolution deposes Ferdinand Marcos after 20 years in power in the Philippines.

1987: Singing Revolution
Events from 1987 to 1991 led to Estonia, Latvia and Lithuania gaining their independence from Soviet communist rule. Estonian artist Heinz Valk comes up with the name from the 1988 spontaneous mass singing demonstrations at the Tallinn Song Festival Grounds. 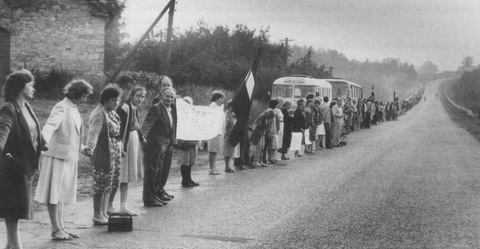 1989: Tiananmen Square
Students, intellectuals and labor activists held a series of anti-government protests in China’s Tiananmen Square, which led to a military crackdown on the demonstrations.

1997: Lottery Uprising
Albanians protested against the government’s Ponzi scheme failures, leading to an overthrow of the government and 2,000 deaths. 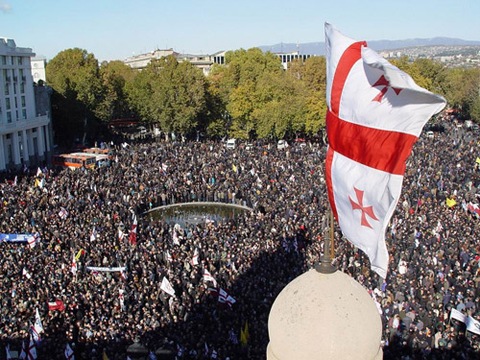 Demonstration at the mayor’s office in Tbilisi, Georgia

2004: Orange Revolution
A series of protests after a disputed presidential runoff eventually led to the inauguration of Viktor Yushchenko as president.

2005: Cedar Revolution
Following the assassination of former Lebanese Prime Minister Rafik Hariri, demonstrators demanded the withdrawal of Syrian troops from Lebanon and replacement of the government. 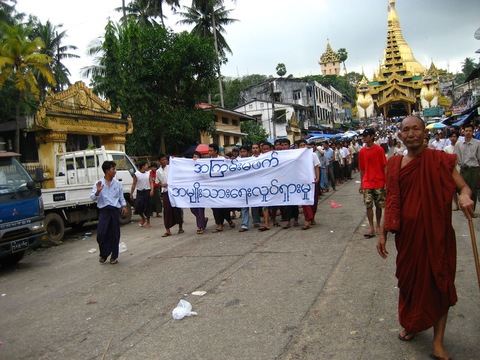 2007: Saffron Revolution
Buddhist monks, students and opposition activists led a series of anti-government protests in Myanmar, which the military squelched.

2010: Kyrgyzstan
Riots in Kyrgyzstan caused President Kurmanbek Bakiyev to flee the country and an interim government to form. 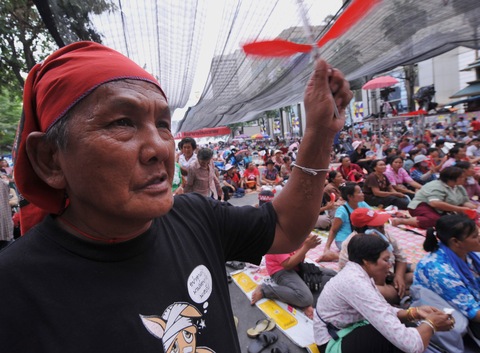 2011: Tunisia
Street protests and riots over unemployment, the high cost of food and corruption led to the ouster of President Zine El Abidine Ben Ali and to similar protests in other parts of the Arab world, including Egypt, Yemen and Jordan.

Left: People gather at Tehran Freedom Square, formerly Monument to the Kings, to cheer the motorcade carrying Iranian opposition leader and founder of Iran's Islamic republic Ayatollah Ayatollah Ruhollah Khomeini upon his return from exile on Feb. 1, 1979 while the insurrection against the Shah's regime spreads all over the country. Photo by Gabriel Duval/AFP/Getty Images