U.S. Withholds Funding to UNESCO Based on Palestinian Membership 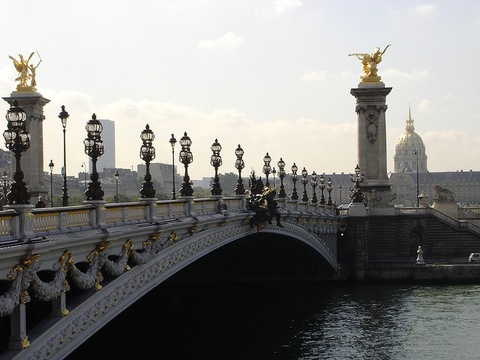 Photo of “Banks of the Seine” World Heritage Site in Paris by Matthias Ripp via Flickr Creative Commons.

A new chapter is unfolding in the Palestinian bid to gain statehood in the United Nations. Momentarily thwarted in their attempts to get official recognition in the U.N. Security Council, Palestinians have gone to a smaller agency to start the approval process. 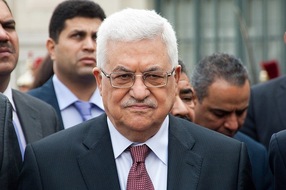 On Monday, they gained their first official endorsement from the United Nations Educational, Scientific and Cultural Organization — or UNESCO — the U.N. agency that designates World Heritage Sites. UNESCO approved Palestinian membership by a 107-14 vote, with 52 abstentions.

The Obama administration’s reaction was swift. Later that day, it cut off U.S. contributions to UNESCO based on laws — passed in the 1990s — prohibiting funding of U.N. agencies that grant membership to entities that don’t have full statehood.

“Today’s vote by the member states of UNESCO to admit Palestine as a member is regrettable, premature, and undermines our shared goal of a comprehensive, just and lasting peace in the Middle East,” State Department spokeswoman Victoria Nuland told reporters.

The United States pays 22 percent of UNESCO’s budget, or about $80 million per year.

Supporters and critics of the United Nations in the United States say that won’t be the end of the matter.

United Nations Foundation president, former Sen. Timothy Wirth, wrote in an opinion piece published by the U.N. Dispatch that as Palestine is accepted into more and more U.N. agencies, and if the United States continues on its track of withdrawing funding from U.N. organizations, it could lose its influence on important matters in the world.

For example, “If Palestine joins [the business-oriented World Intellectual Property Organization], the United States will have to pull out, limiting its ability to steer policies in ways that advance American economic interests and create jobs here at home,” he wrote.

Wirth said the United States could be forced to withdraw from other U.N. agencies, including the International Atomic Energy Agency and the World Health Organization. Without U.S. funding, those agencies would have to scale back their activities, such as deploying fewer nuclear inspectors in the case of the IAEA, and perhaps other “global rivals” could take the agencies’ helm, he said.

But Brett Schaefer, a fellow at the Heritage Foundation, said UNESCO would continue to function even without U.S. dues. The United States withdrew from UNESCO in the past due to management problems, and UNESCO became a better agency during its absence, he said.

Schaefer said the U.S. action over UNESCO’s vote might make other U.N. agencies more reluctant to accept Palestinians as a member. “They’ll shift blame to the U.N. General Assembly, knowing that (the full membership bid by the Security Council) is not likely to happen and therefore they won’t have to make a decision.”

Even if agencies do accept Palestinian membership and the United States does continue to withhold its dues, the United States can still weigh in on U.N. agency deliberations or participate in international programs through USAID or other agencies, he said.