Troop Drawdown: 5 Voices From Iraq on the Security Switch

BAGHDAD | On Wednesday, the U.S. military turns a corner in Iraq from a combat to an advisory mission. But do Iraqis feel safer, more than seven years after the U.S.-led war began?

Many Iraqis we spoke to voiced fears about the security of the country, especially in light of recent bombings and other scattered attacks. They raised concerns about the readiness of their army and police to take over security, while others expressed confidence that Iraqi forces will keep the country stable.

Some of the people we interviewed had this to say: 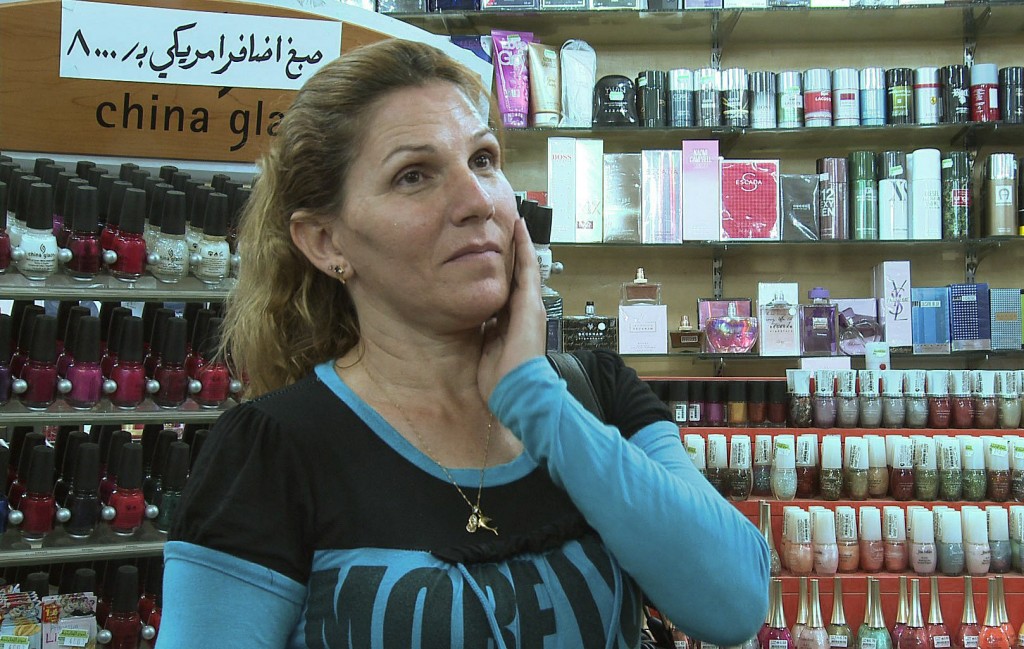 “They are there, the soldiers, but still the explosions and attacks are happening. Like the other day, when the recruiters tried to volunteer and join the army, and a suicide bomber blew himself up among them. This is their stronghold — the army’s stronghold — and this happened there. It’s very easy for many militia and attackers to have access to any place that they want. People are concerned about where to go. If they go out, they fear something might happen there or there. Just now, two IEDs (improvised explosive devices) when I was coming to here went off in Al Harthia,” she said through a translator.

Zaid Mohammed Kadim, college student from Diwaniya who we met at the shrine of Imam Ali in Najaf: 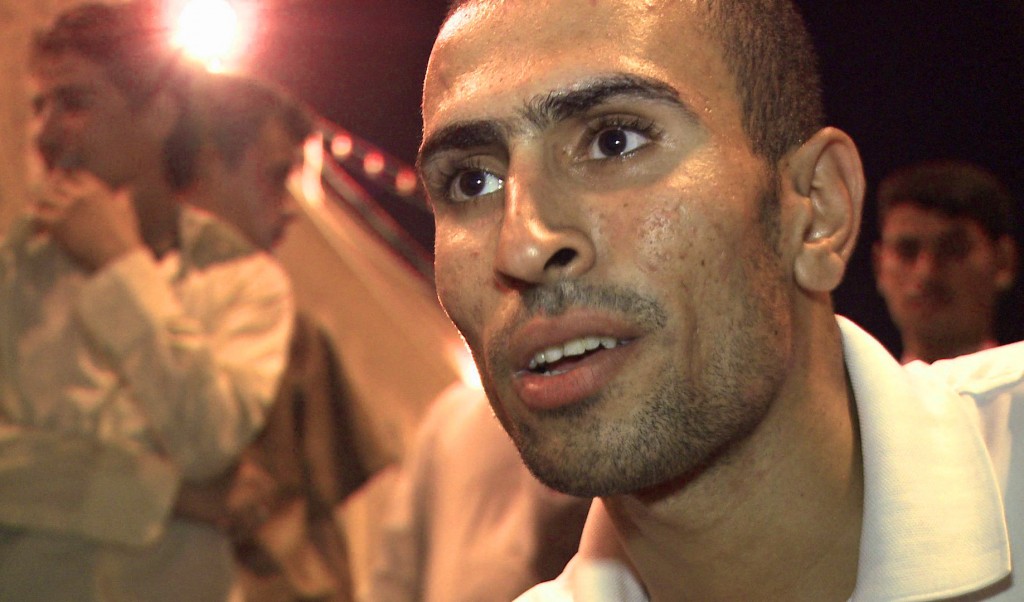 “I prefer that the multi-national forces will leave from the cities, especially in the two holy cities: Najaf and Karbala. And hand it over to the Iraqi security. They are capable of handling the situation.” (Translated) 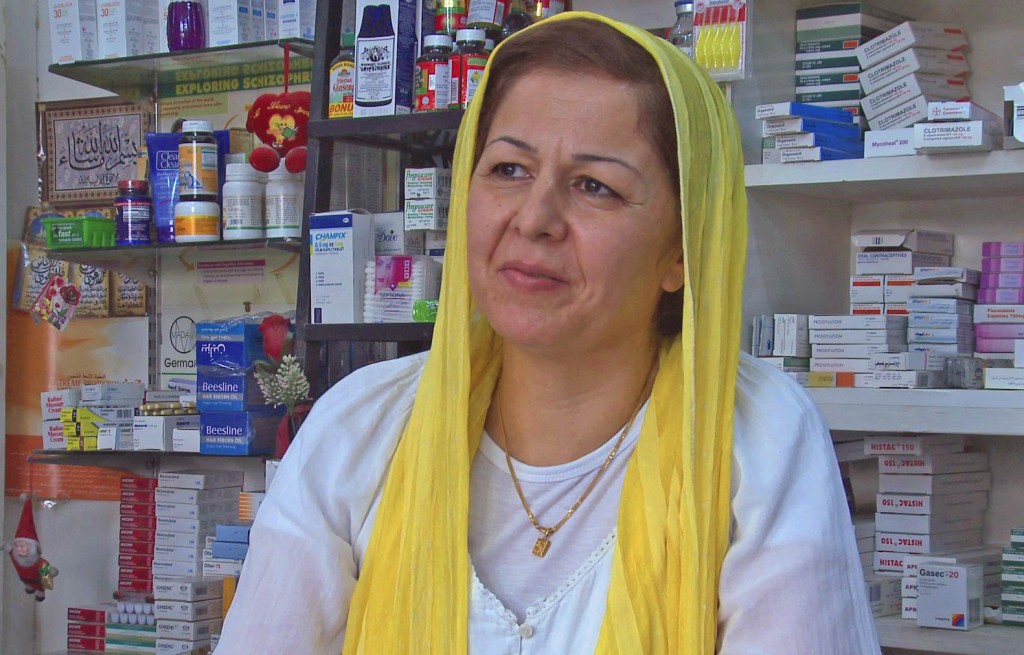 “Iraqi forces will be able to handle security, but not now. It will take them awhile. The first impression I get now when I see them is that they are not well-organized. The army is infiltrated by militia and that’s why there is no security so far.” (Translated) 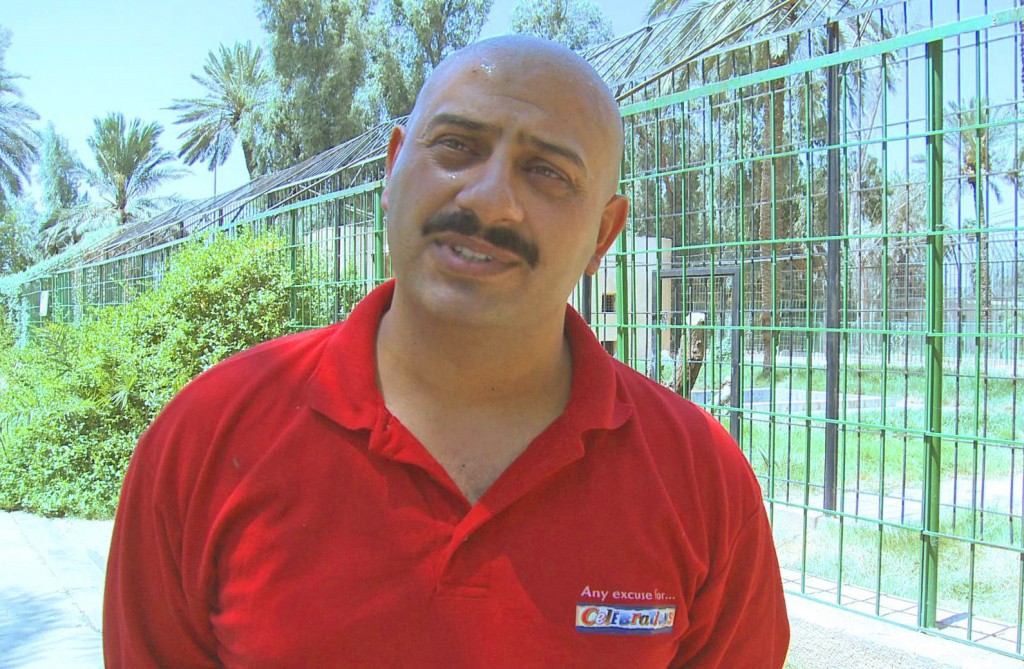 “To take out the (U.S.) troops quick like this, I think will make problems in Iraq. Especially with Iraqi forces, most of these Iraqi forces don’t have the qualifications. Most of them, they don’t have good equipment, and I think we have problems with ethics. We’re always focused on how to use the AK-47, the weapons and all these things, but we forget the ethics of dealing with the Iraqi citizens,” he told us.

Zaynab Al Tamimi, fifth grader, age 16, spending the evening with her family at the Hunting Club in Baghdad: 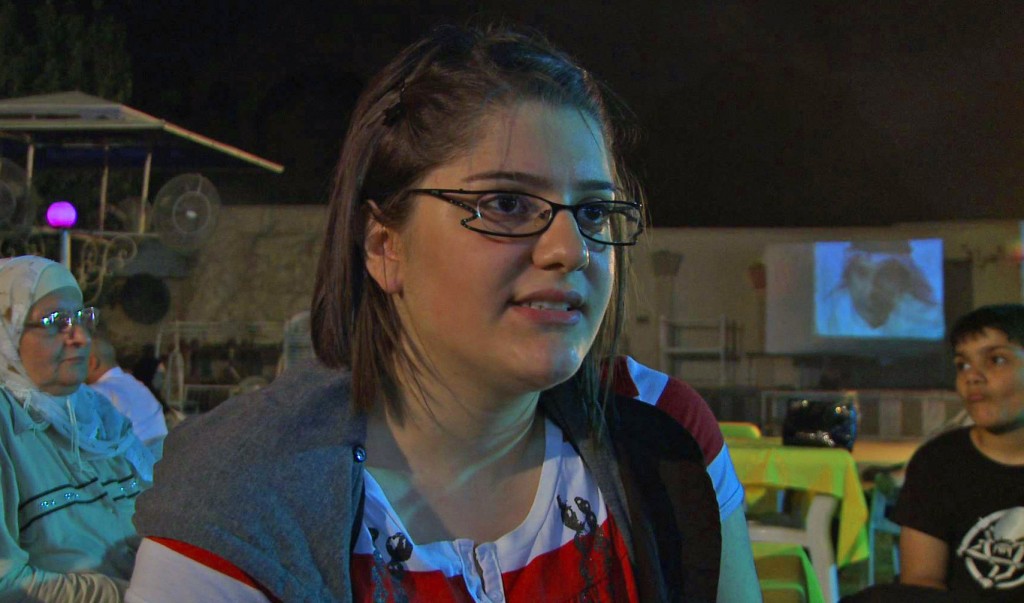 “After the war, the situation here was not secure. We don’t get to go out alone and hang out with our friends. We can go out when our family goes out, but we never get a chance to hang out with our friends like in other countries. I hope and I think it will get better year after year. After two or three years, it was much worse than it is now. So when I remember that, I feel now it’s far better, the situation here gets better, so I hope the next year – I think – will get better,” Al Tamimi said.

View all of the NewsHour’s reports from Iraq.