What is in the latest Osama bin Laden files released by the CIA?

The CIA declassified Wednesday hundreds of thousands of documents seized in the 2011 raid of  Osama bin Laden’s compound in Abbottabad, Pakistan. They included a hand-written journal of the slain al-Qaida leader and video of his son’s wedding.

The CIA warns on its website that some of the files show graphic images and could contain computer malware.

The Foundation for Defense of Democracies’ Long War Journal project received advanced copies of the files. They reveal a deeper relationship – albeit a rocky one – between al-Qaida and Iran, which was holding some members of the bin Laden family.

Iran offered “money, arms” and “training in Hezbollah camps in Lebanon” to some “Saudi brothers” in al-Qaida “in exchange for striking American interests in Saudi Arabia and the Gulf,” the group reported.

The papers also contained Osama bin Laden’s journal, written in classical Arabic. (On pages 11 and 12, he writes “Facebook” in English after trying to phonetically spell it in Arabic).

A video of one of bin Laden’s sons, Hamza bin Laden, includes more recent images as the young man than the pictures al-Qaida previously released:

An excerpt of the wedding footage can be viewed here:

Previously released materials shed light on bin Laden’s tactics and video of the al-Qaida leader watching himself on TV.

This latest release marks the final batch of documents taken from the compound, though there might be a few more files that the CIA has withheld for national security reasons, said Foundation for Defense of Democracies’ senior vice president Jonathan Schanzer. 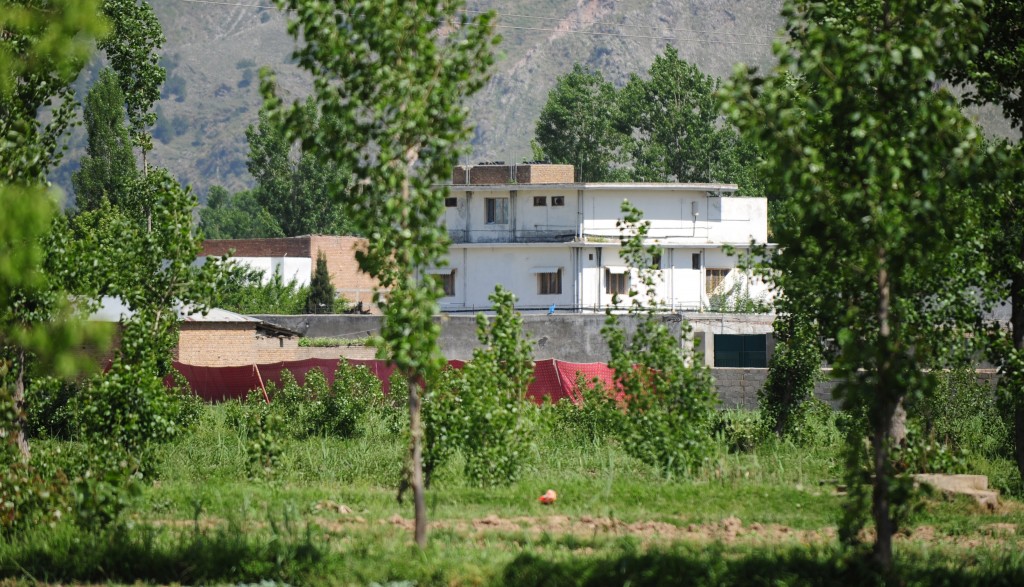 Even though the documents are six years old, they reveal financial information, connections with other terrorist groups, and safe havens in Pakistan and Iran that still might apply today, said Schanzer.

“If al-Qaida is to be once again identified as the foremost terrorist threat to the United States, it is going to be important to know whatever we can about its makeup, support and finances,” he said.

“We have a huge amount of information to review … and we have only begun to look at a tiny fraction of what has been made available,” he added. “My expectation is that there will be other surprises and nuggets that we can glean in the weeks and months ahead.”