Dignitaries from 193 nations will gather Sept. 19 for a week of speeches and sideline meetings at the annual U.N. General Assembly in New York. It is President Donald Trump’s first U.N. summit.

World leaders meet as North Korea escalates its nuclear program, a threat to which the U.N. Security Council responded by imposing new sanctions. Meanwhile, in Myanmar, an estimated 400,000 Rohingya have fled to Bangladesh since August, adding to a refugee crisis the leaders attempted to address last year.

What is in store this year for the international body and the “America first” president? We asked Stewart Patrick, a senior fellow and director of the International Institutions and Global Governance Program at the Council on Foreign Relations, for insight.

In addition to North Korea’s nuclear threat, Syria’s civil war and the refugee crisis, another major subject will be reform of the international body itself. On Sept. 18, the day before speeches kick off at U.N. headquarters, President Trump will host an event on U.N. reform and strengthening the role of the secretary-general.

President Trump’s position is that the United States pays too much for the U.N. and doesn’t get enough in return, and also that there is waste and redundancy. To paraphrase the president: Diplomats spend too much time going to parties and not doing anything, Patrick said.

In advance of the meeting, U.S. Ambassador to the U.N. Nikki Haley sent around a 10-point declaration supporting broad reforms being proposed by U.N. Secretary-General Antonio Guterres, such as greater transparency and accountability.

Look at which leaders attend Trump’s pre-meeting, since those participants must sign off on Haley’s declaration in order to attend. 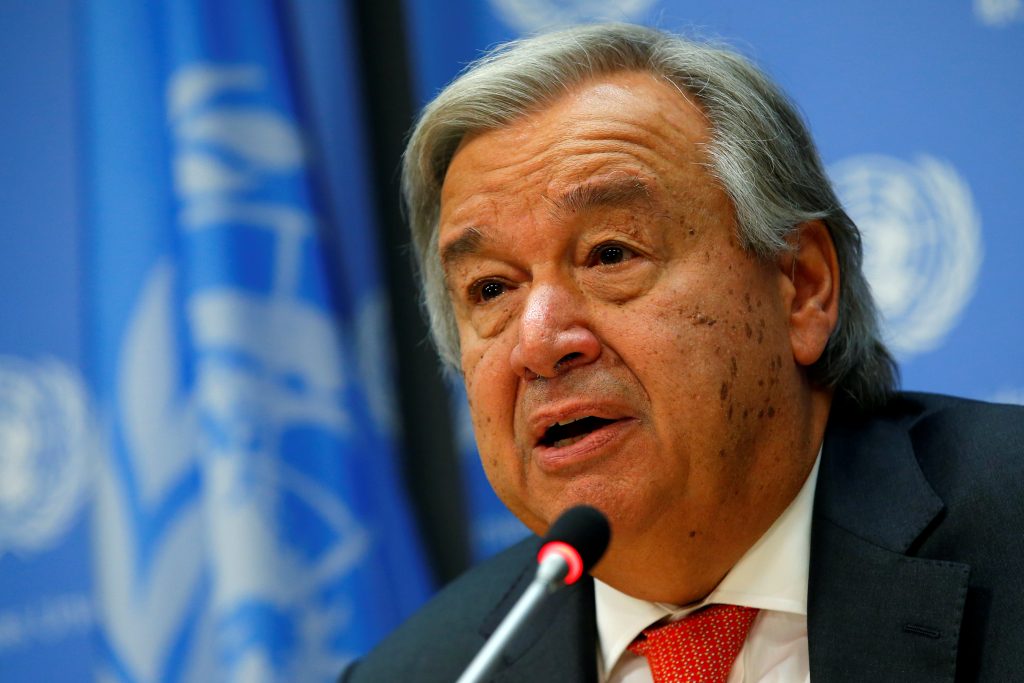 U.N. Secretary-General Antonio Guterres speaks at a news conference ahead of the 72nd U.N. General Assembly at U.N. headquarters in New York on Sept. 13. Photo by Mike Segar/Reuters

Both men took their respective offices in January. Guterres, a former Portuguese prime minister and head of the U.N. refugee agency for 10 years, responded to President Trump’s criticisms of the United Nations by saying at least they agree that the world body has “enormous potential.” The two spoke by phone as they began their terms. “My job is to make sure that potential becomes a reality,” Guterres told Snapchat.

“This gives Guterres a reason for going big on reform quickly,” one diplomat told Reuters at the time. “He needs to make sure he is reforming the U.N. fast enough and radically enough in order to engage the incoming U.S. administration.”

The upcoming meeting is the first time President Trump and Guterres will interact in person.

“You have this possibility of strange bedfellows, Donald Trump and Antonio Guterres, together helping to make the U.N. work more smoothly,” Patrick said. “It’s possible Guterres could be good cop and Trump could be bad cop. If other member states don’t get on board with the reform agenda, then they might have Trump waiting in the wings to basically say we’re no longer going to invest in the U.N.”

The U.S. contributes about 22 percent of the UN’s general budget — the most of any other country in the international body. (Learn more about the U.N. here.)

Will any concrete reforms emerge? Probably not yet. “It’s a really difficult task to reform the United Nations, so they’re definitely marching against pretty stiff headwinds,” Patrick said.

The summit will mark the beginning of a longer reform process and conversation. And if reforms do eventually materialize, they will not come from the U.N. Security Council, but rather the U.N. General Assembly and the U.N. Economic and Social Council, with which the United States holds less sway, he said.

What approach will Trump take? Past U.S. president have brought up reforms, but the question is whether other world leaders will take President Trump’s efforts seriously considering his nationalist stance and the proposed budget he has submitted to Congress that slashes U.S. contributions to the United Nations.

President Trump’s tone at the meeting could make a big difference in how he is received, Patrick said.

“He needs to suggest in good faith that he wants to make this body better functioning. It would be unfortunate if he uses this as an opportunity to basically throw red meat to his populist base, many of whom really have zero patience for the United Nations.” 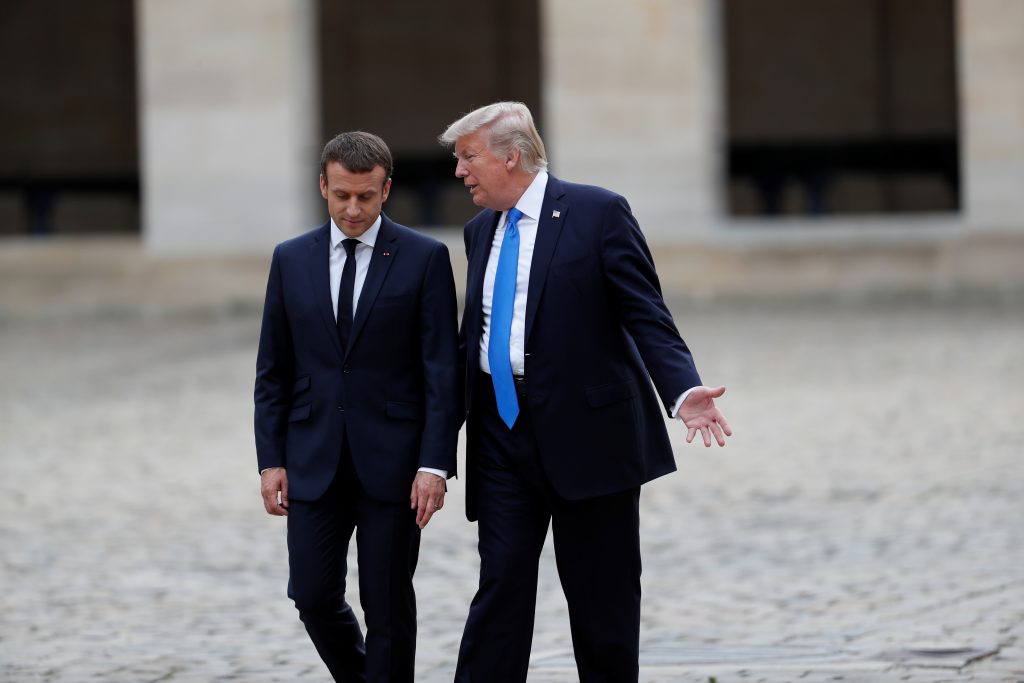 What about climate change? Even though the Trump administration has officially filed the paperwork to pull out of the Paris Climate Agreement, world leaders are still expected to address the subject of climate change on the dais — especially French President Emmanuel Macron, who condemned President Trump’s decision in a televised address earlier this year. Paris will host a meeting on the implementation of the agreement later this year, and other leaders have made it clear they are going forward, Patrick said.

Who is not attending? Neither Russian President Vladimir Putin nor Mexican President Enrique Peña Nieto are expected to attend the U.N. General Assembly this year. U.S. relations with both countries are tense.

Last month, President Donald Trump signed new sanctions against Russia. Moscow then ordered the U.S. to cut its embassy staff in Russia by 755, followed by the U.S. ordering the closure of three Russian posts here. Putin also is expected to attend pre-planned major military exercises, which take place every four years. This year, they overlap with the U.N. summit.

As for Mexico, Peña Nieto hasn’t visited the United States since President Trump took office, as he continues to insist Mexico will pay for his proposed wall along the southern border.

Where will Trump stay? Rather than at nearby Trump Tower, President Trump is expected to stay at his golf club in Bedminster, New Jersey. The question is whether world leaders will make the hour drive to see him, Patrick said.

READ MORE: The role of the U.N. General Assembly