Why was Robert Levinson not included in Iran prisoner swap?

Robert Levinson, the former FBI agent who vanished in Iran in 2007, was not included in the weekend’s prisoner swap because he is not believed to be in Iran, said Brett McGurk, the administration’s point person on the swap.

“As we said in 2011, we have reason to believe he’s not being held in Iran so it’s a different case,” he said Tuesday. McGurk said he brought up Levinson’s case during “every single round” of the talks with Iranians and would continue to do so with the newly opened channels.

“This was the first substantial engagement we’ve really ever had with that element of the (Iranian) system,” he said. “I think my Iranian counterparts, safe to say, I may have been the first American they’d really ever met.”

McGurk, officially the special presidential envoy for the global coalition to counter the Islamic State militant group, was speaking to PBS NewsHour co-anchor Judy Woodruff in an interview airing on Tuesday’s broadcast. 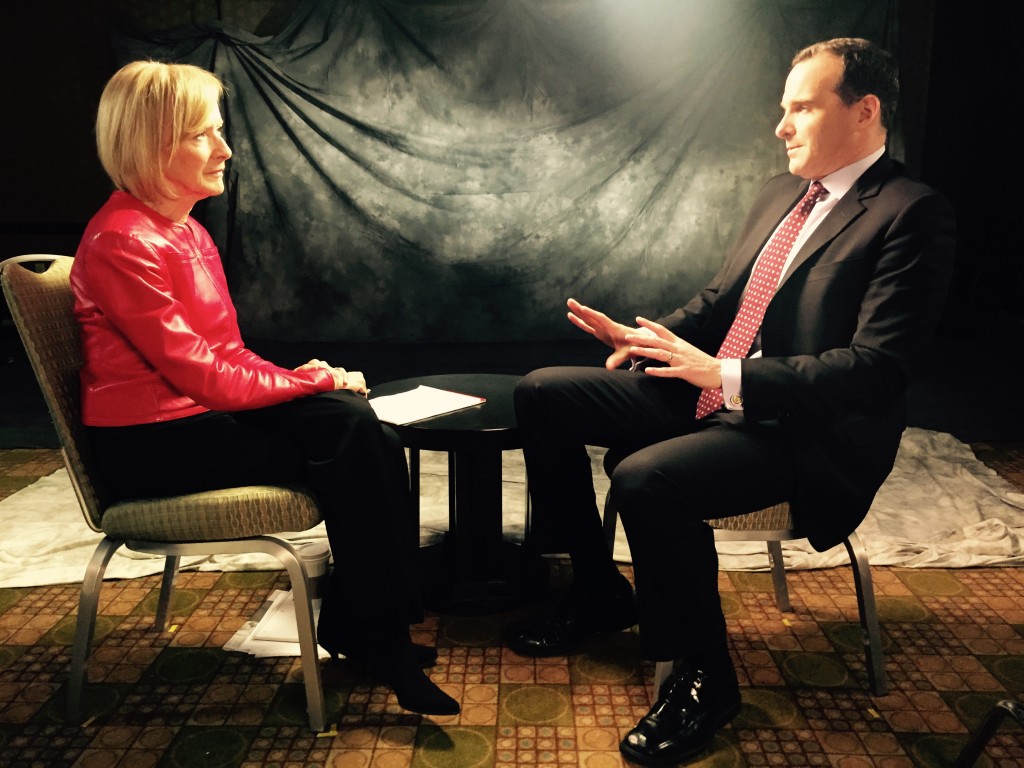 McGurk described the last-minute scramble to locate Rezaian’s mother and wife the night before his release. “We finally located Mary Rezaian, Jason’s mother, at about 4 a.m. Geneva time … I spoke with her on the phone.”

He said seeing the Americans land in Geneva was “overwhelming.”

“We’d been working on this in secret for 14 months, and I’d been in regular contact with the families,” he said. “It was an incredibly difficult process. Until the last moment that the plane took off from Tehran and actually left Iranian airspace you never really knew.”

He defended the deal against critics by saying the Iranians released were non-violent individuals, “some of them quite elderly,” and some with sentences that would have ended in a year anyway.

On Sunday in a statement from the White House, President Barack Obama called the prisoner exchange a “one-time gesture to Iran” forged on the sidelines of the nuclear negotiations.

The nuclear deal helped accelerate the release process, which was difficult until the end, McGurk said. “This was so tough, and even in the last 72 hours, I mean it was literally some real shouting matches.”

Left: Robert Levinson, a former FBI agent and DEA agent, who disappeared in Iran in 2007, is shown in this undated handout photo released by the Levinson family. Levinson was not on the list of U.S.-Iran prisoner exchange. Photo from Levinson family/Handout via Reuters