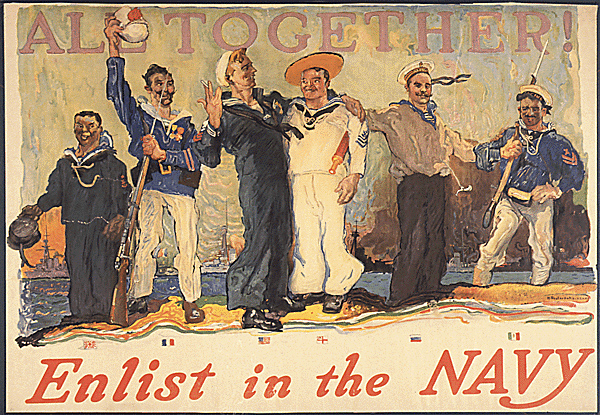 During World War I, posters beckoned civilians to join the armed forces and beseeched state-side warriors to conserve wheat and sugar, all in the name of helping the troops. Below is a sample of some of those posters.

Use of tanks in World War I was relatively new. The Tanks Corps of the U.S. Armed Forces at first used French and British-made armored vehicles: 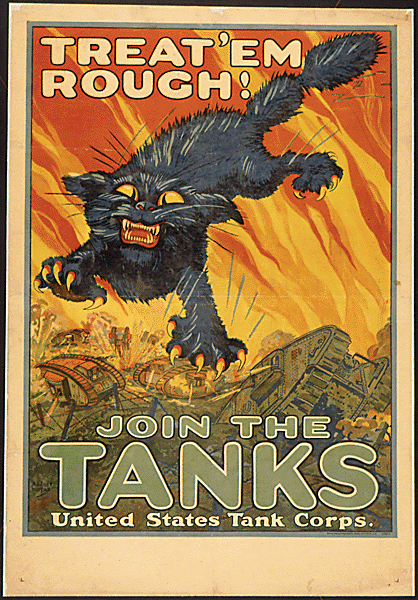 Celebrating the nation’s 142nd birthday was a bayonet-bearing Uncle Sam: 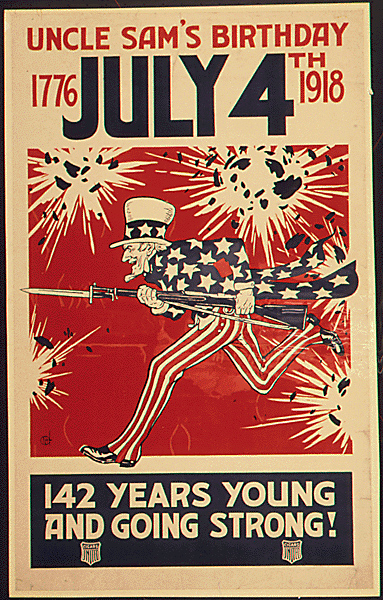 A poster depicts the bloody hand of a “Hun” or German soldier: 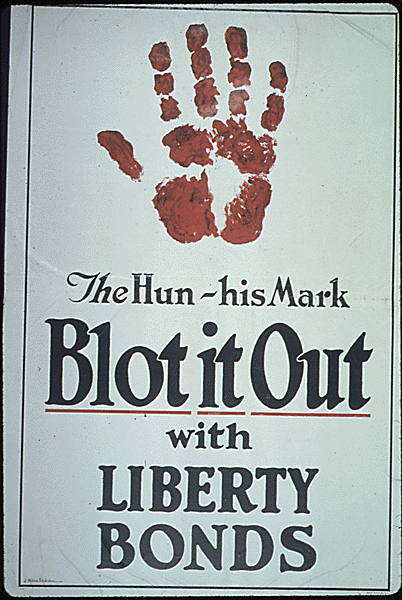 A more pointed message on the same theme: 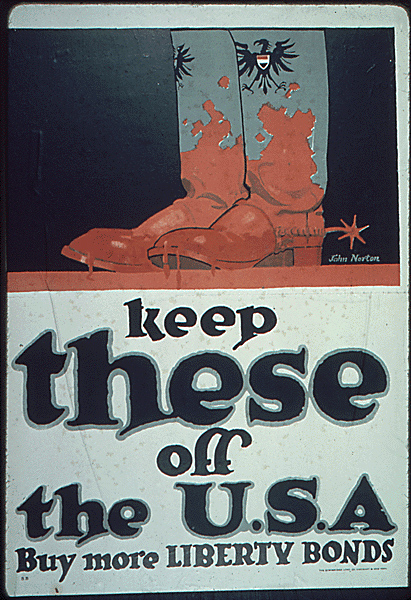 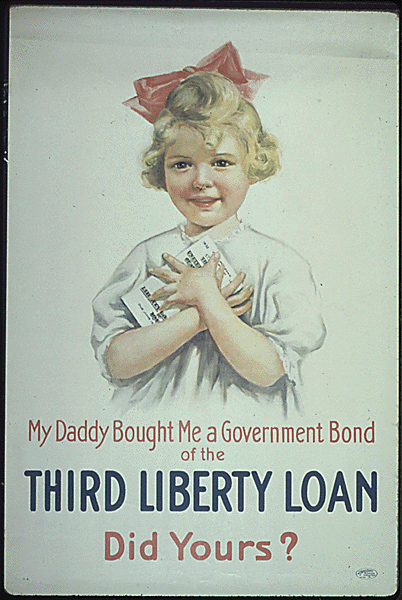 A poster encourages support of women in France by conserving wheat: 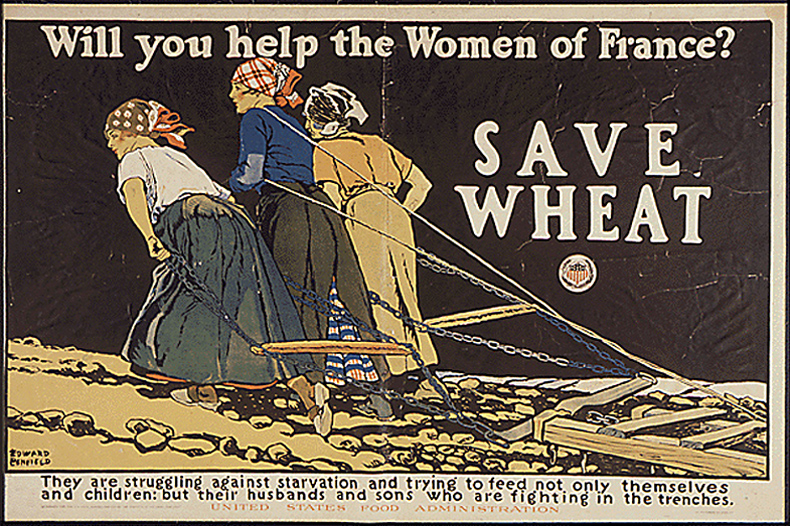 A more foreboding poster touts the same call for conservation: 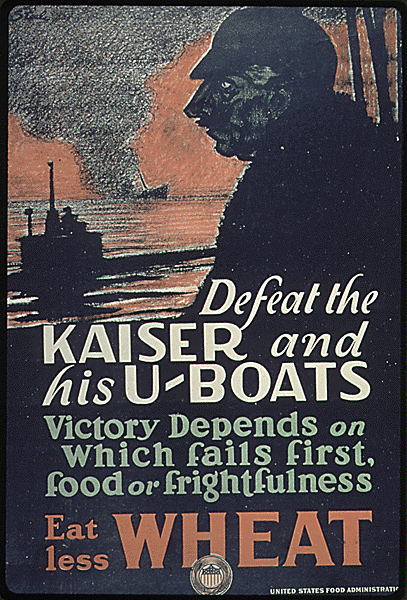 Swearing off sugar in the name of the war effort also was a trend: 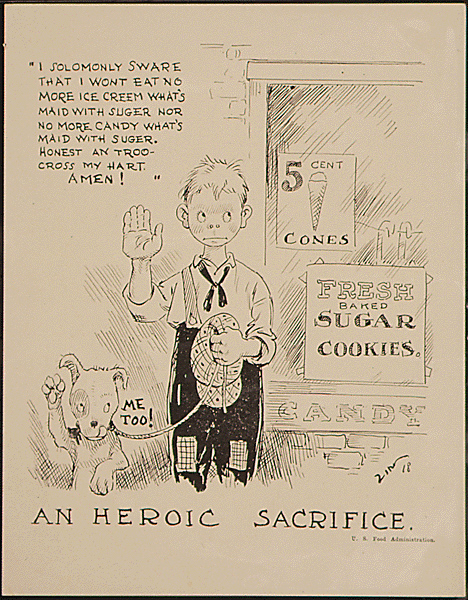 The “donut lassies” of the Salvation Army cooked the confection for American soldiers, or “doughboys,” on the front lines — explaining where all the sugar went: 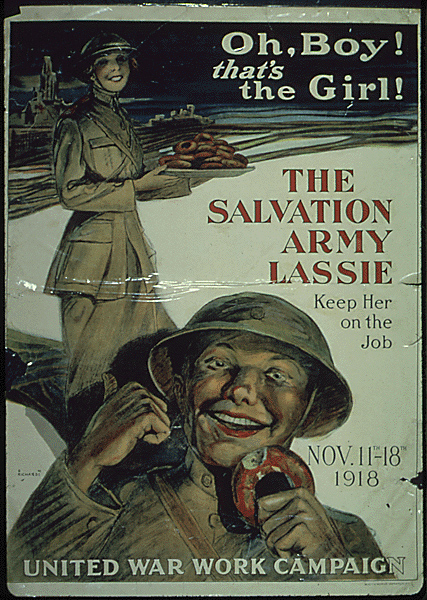 A poster for the U.S. Marines features a woman in uniform. Women served as secretaries, messengers, newsletter writers and recruiters filling in for male office personnel who were reassigned to the front: 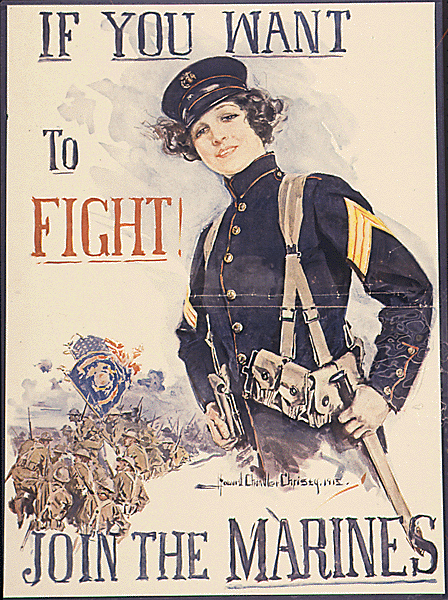 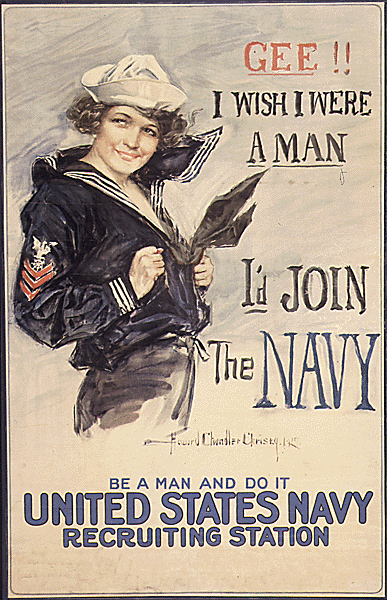 The National Guard got in on the recruiting action: 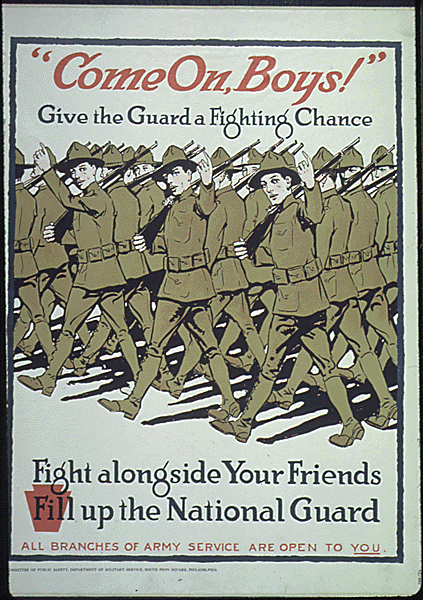 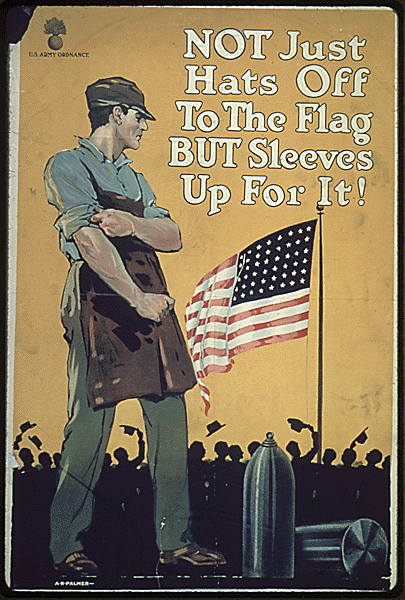 The war spurred the use of trucks as a means for transporting cargo to supplement busy railroads: 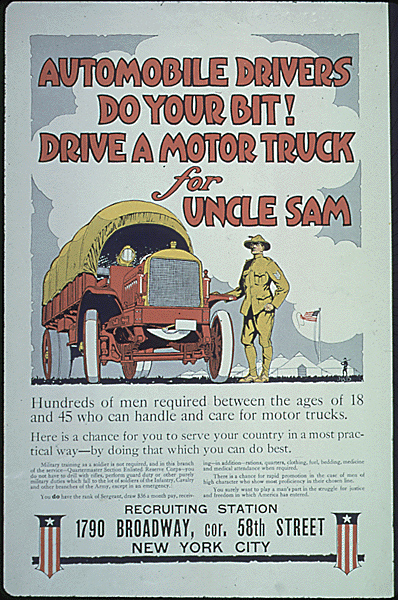 Posters encouraged soldier to stick it out until the end: 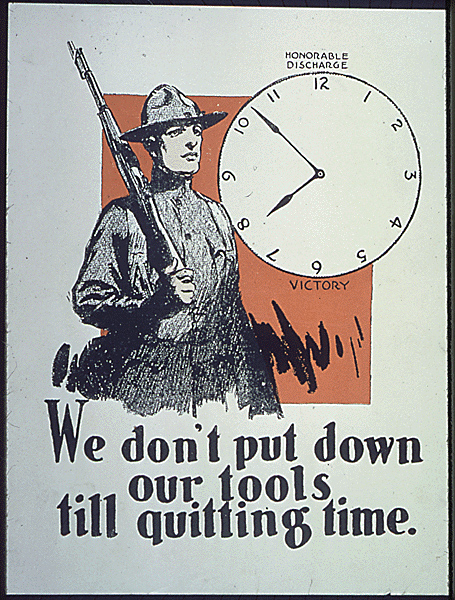 All images of World War I posters are courtesy of the National Archives.