In a tumultuous news cycle, a little good news can be a welcome change of pace. We’ve gathered some positive news stories from around the world, like a Muslim woman in Myanmar who helps others stand out rather than keep a low profile, a former Army Ranger who has learned what people in conflict countries really need, and a restaurant in the UK that gives former inmates a second chance. 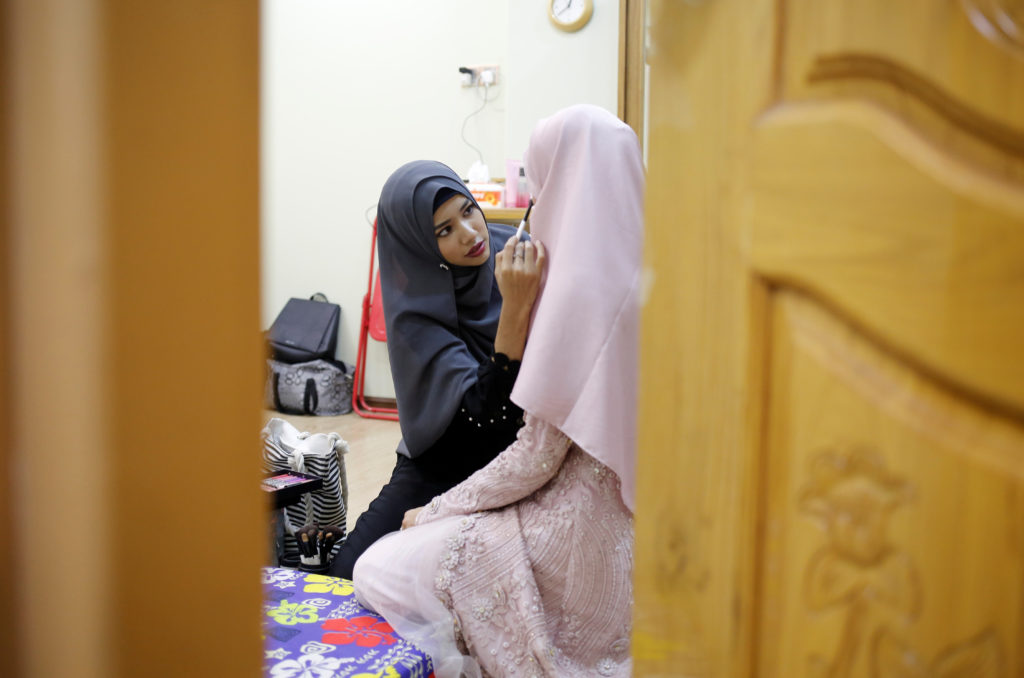 Win Lae Phyu Sin applies makeup for her friend at a pre-wedding event in Yangon, Myanmar, on Aug. 12. Photo by Ann Wang/Reuters

Win Lae Phyu Sin, 19, offers makeup tips and beauty advice in downtown Yangon, at classes affordably priced so most anyone can attend. She is part of the Muslim minority in Buddhist-majority Myanmar, where violence caused hundreds of thousands of Rohingya Muslims to flee the country. “For some of Win Lae Phyu Sin’s students, her tutorials are not merely about applying eyeshadow and highlighter, but also about building confidence and pride in an identity constantly questioned by Buddhist fellow citizens,” Reuters reports.

2. Selling goods from war-torn countries in the U.S.

Former Army Ranger Matthew Griffin describes why he started Combat Flip Flops in an essay for Nation Swell. “The idea was that we would go into war-torn areas and open factories there for local entrepreneurs to make products for the U.S. market,” he said. His business sells products such as sandals and sarongs made in Afghanistan, Colombia and Laos. “Part of the proceeds then fund charities and NGOs that focus on solving local issues, such as girls’ education in Afghanistan, or assistance for veterans back home.” 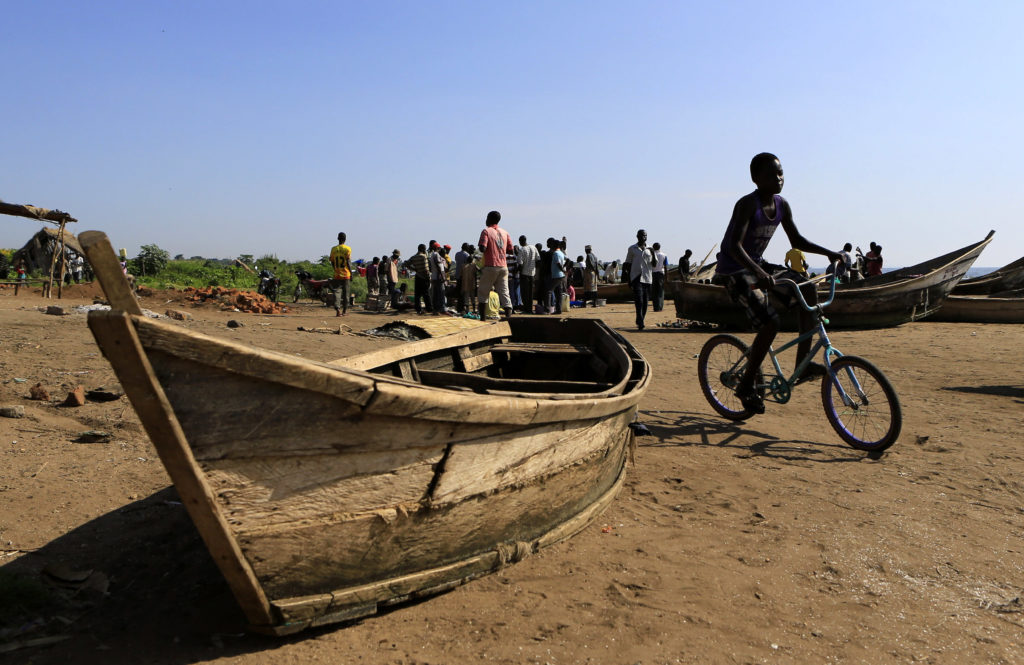 Bicycles Against Poverty, in Kampala, Uganda, provides bicycles on a lease-to-own basis in rural African communities to make residents more mobile for jobs, health care and general quality of life. The nonprofit has reached the 3,000 mark for the number of bikes distributed in Northern Uganda, the website Enstartup reports.

The Clink Charity in the UK trains prisoners in food preparation and serves food cooked by the inmates at its restaurants. The charity’s mission is to reduce the reoffending rates after people are released. The Manchester Evening News profiles one of its cafes, where former prisoners and the homeless serve sandwiches and salads. Customers are welcome to ask the staff about their experiences and background.

5. A café in Iran offers opportunity to baristas with disabilities

At the Downtism Café in Iran’s capital Tehran, all of the workers have Down syndrome or autism and serve a steady stream of customers seeking coffee and cakes, according to the Christian Science Monitor. Not only does the cafe offer jobs to community members who are underemployed, it also offers them greater visibilty in society, showing others how capable they are, said musician Aylin Agahi, who opened the café earlier this year. “When [workers] are told that it is not their shift, they insist on going anyway and say they just love to be here no matter what,” said Agahi.