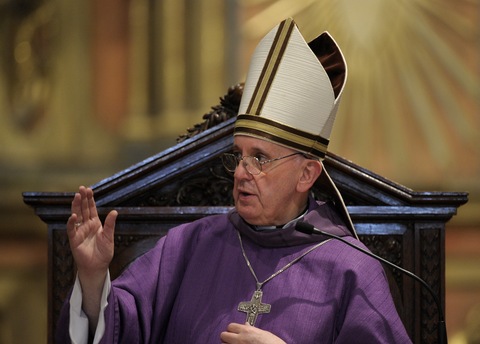 As the first three rounds of voting Tuesday and Wednesday failed to produce a pope, the 115-member conclave will keep trying Wednesday afternoon with renewed hopes of reaching consensus. There’s no clear frontrunner, but out of the cardinals who are eligible to become the 266th pontiff, certain ones are being discussed as possibilities. We profile some of them here: 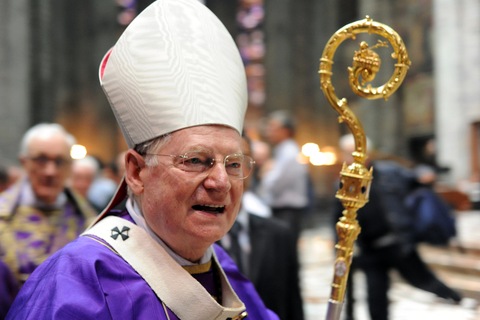 Cardinal Angelo Scola is the 71-year-old archbishop of Milan and if history is any indication, his nationality might work in his favor. Prior to Pope John Paul II, who was Polish, and German Pope Benedict XVI, Italians have had a lock on the papacy since 1552, according to the Vatican. Italians also make up the largest voting bloc in the conclave at 28.

Scola is a theologian who has written about issues such as bio-medical ethics, marriage and sexuality, and advocated for social progress in the areas of immigration and poverty. During the last conclave in 2005, when Pope Benedict XVI was elected, he was considered too young for the post. 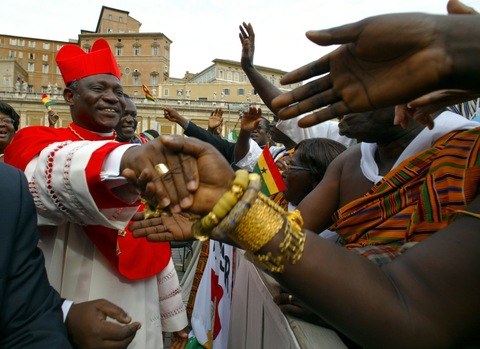 If Cardinal Peter Turkson, 64, of Ghana were to become pope, he would represent a part of the world where the Catholic faith is growing. According to a Pew survey released in February, the number of Catholics is shrinking in Europe but expanding in Latin America, Africa and Asia.

Turkson is president of the Vatican’s peace and justice department, which works with other groups toward social justice and human rights. He told the Associated Press that he’s ready to become pope “if it’s the will of God.”

Sean O’Malley of the United States 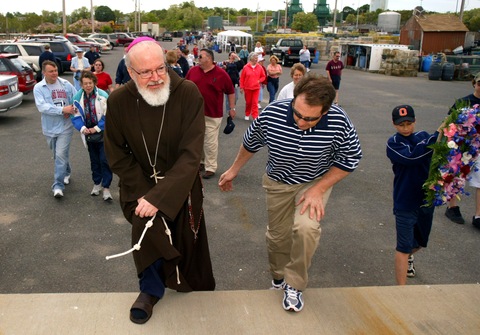 In 2004, Sean O’Malley, in his Capuchin garb, participated in an annual blessing of the lobster boats at the Cardinal Medeiros Dock in South Boston. Photo by John Tlumacki/The Boston Globe via Getty Images.

Cardinal Sean O’Malley, 68, is one of only 11 Americans among the 115 total eligible cardinals in papal contention. Though commentators in general are saying the next pope will not likely be an American, O’Malley has gotten attention for how he ably worked with different dioceses on the child sex abuse scandal as the archbishop of Boston, according to a Washington Post profile.

In addition to the continental United States, O’Malley has worked in Latin America and the Virgin Islands, and speaks fluent Italian, Spanish, Portuguese and German. 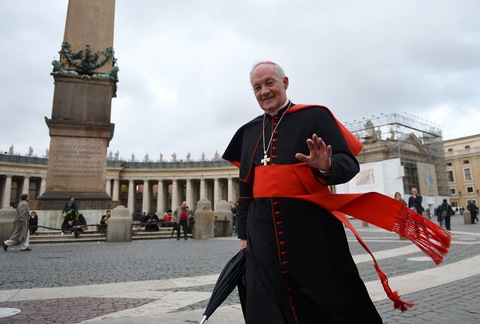 Cardinal Marc Ouellet (pronounced “Wellette”), 68, is in charge of the Vatican’s Congregation for Bishops, where he selects archbishops and bishops, and is therefore known by many of the cardinals.

Ouellet has been described as a “compromise candidate” because though he is from North America (he was the archbishop of Quebec), he has done extensive missionary work in South America. But he reportedly has said in the past that being pope “would be a nightmare.” 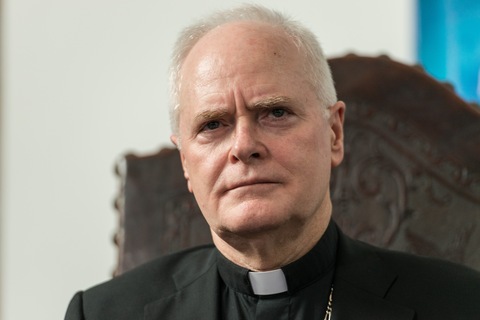 Born of German immigrants in Brazil, Cardinal Odilo Scherer, 63, also straddles different regions of the world. As archbishop of Sao Paulo, he has lent his voice to pro-life and environmental efforts in his country.

As a nod to Scherer’s ability to reach out to believers, Pope Benedict XVI named him as one of two Latin Americans to the newly created Pontifical Council for Promoting the New Evangelization. Scherer is among the most active cardinal Twitter users.

Timothy Dolan of the United States 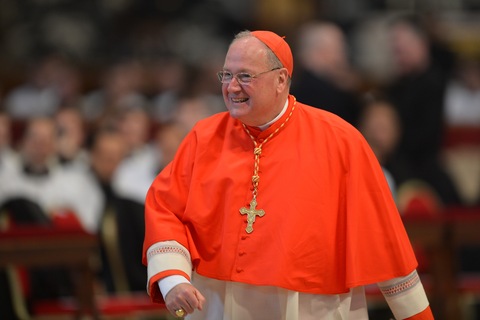 Cardinal Timothy Dolan attends mass at St. Peter’s basilica before the conclave on March 12 at the Vatican. Photo by Gabriel Bouys/AFP/Getty Images.

St. Louis-born Cardinal Timothy Dolan, 63, has been described as having a large personality. “If he weren’t a clergyman, Dolan probably would have been a U.S. senator, given his people skills and gift for gab,” writes John Allen for the National Catholic Reporter.

Dolan was elected president of the U.S. Conference of Catholic Bishops in 2010, and has taken a strong stance against anti-Christian violence abroad. Last year, Pope Benedict XVI made him a cardinal. He is currently archbishop of New York.

Luis Tagle of the Philippines 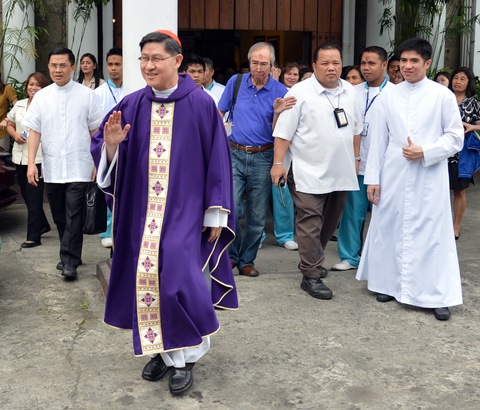 At 55, Luis Tagle, archbishop of Manila, is one of the younger cardinals in the conclave. “He is humble, he is meek, he is very bright, he is media-savvy, he is simple,” said the Rev. Francis Lucas, head of the mass media commission of the Roman Catholic bishops in the Philippines, at a press conference.

In October, Tagle took part in a Synod of Bishops — an advisory body for the pope — and said the Catholic Church should listen more and be a quieter place where people feel comfortable to go. (Listen to an interview he gave to Vatican Radio.)

Tagle is one of the more active cardinals on social media, with a Facebook page that has racked up more than 120,000 “likes”.

Read all of the NewsHour’s Papal Transition coverage.